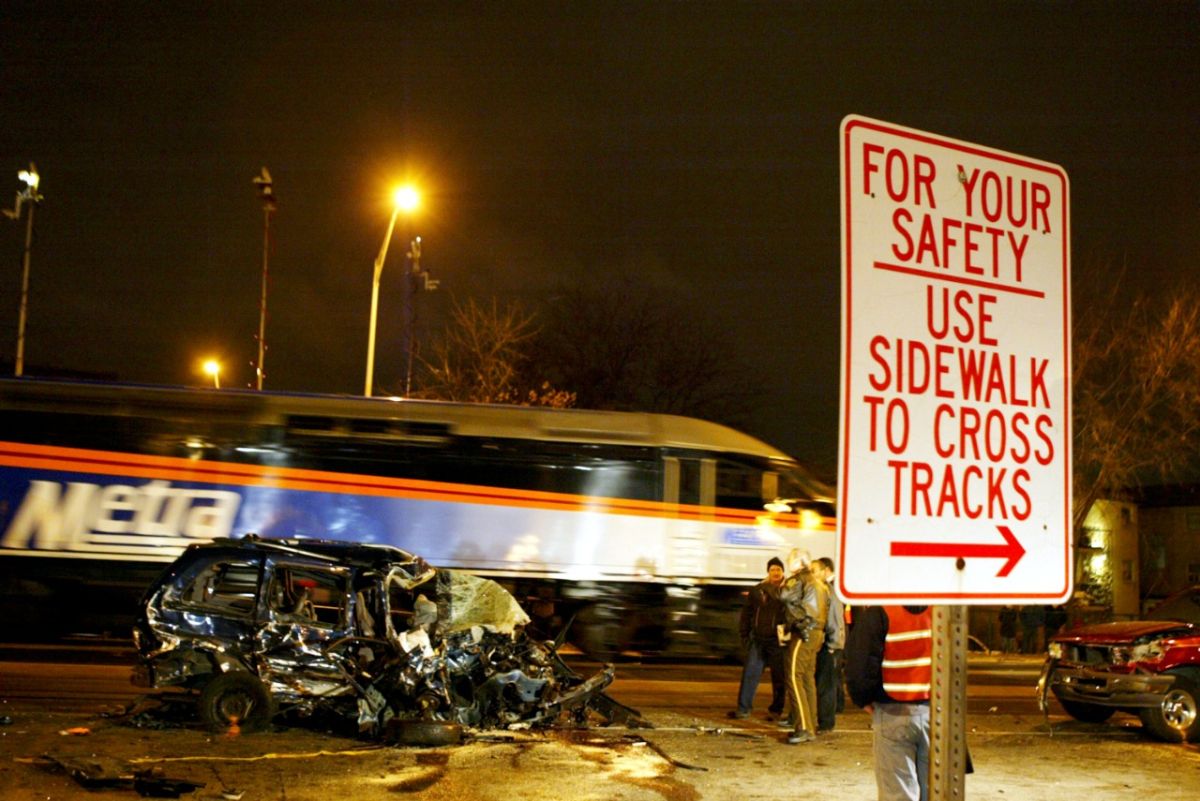 The authorities have not yet revealed the identity of the woman who died, but it seems that she was ejected from the inside of the train after the impact – Photo: Thasos Katopodis/Getty Images The city of Clarendon Hills experienced one of the most terrible moments in its history, creating a chaotic and terrifying day … Read more 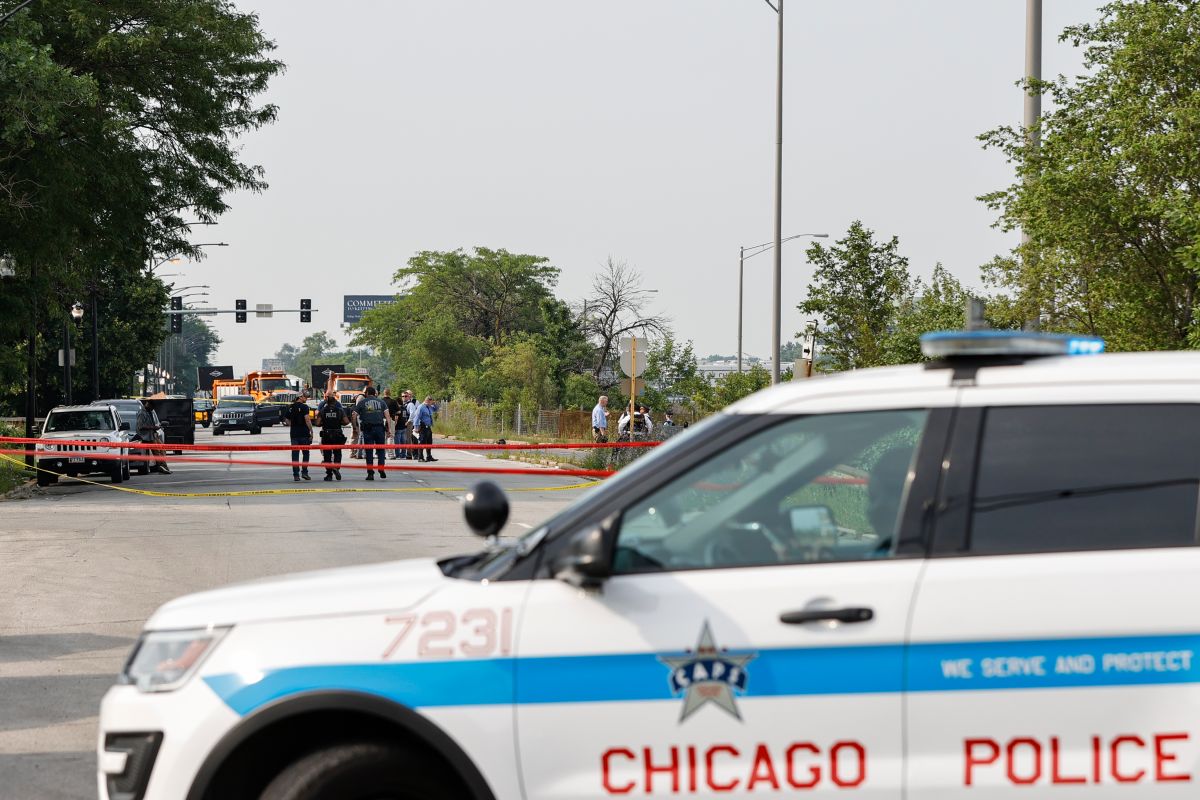 A trip to the supermarket in Dolton turned fatal, where a three-year-old boy was involved – Photo: Kamil Krzaczynski/Getty Images Dejah Bennett’s life ended tragically after her 3-year-old son was playing with a gun in a store parking lot and accidentally shot her. The 22-year-old Illinois woman was in her car when her 3-year-old son … Read more 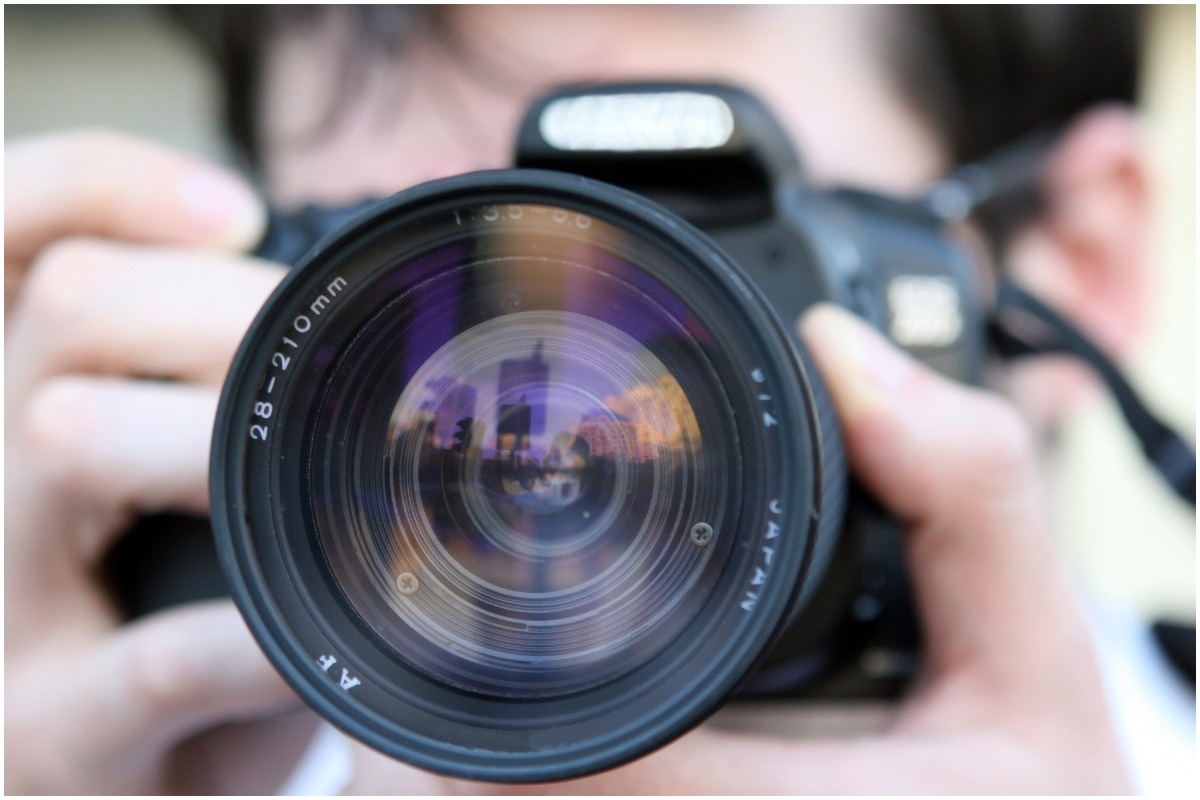 The defendant is already behind bars on $150,000 bail – Photo: Shutterbug 75 / Pixabay The Attorney General’s Office of Internet Crimes Against Children informed the St. Clair Police Department that they received information from an anonymous caller about an individual on Deer Run Road who had child pornography material inside his home. Authorities obtained … Read more 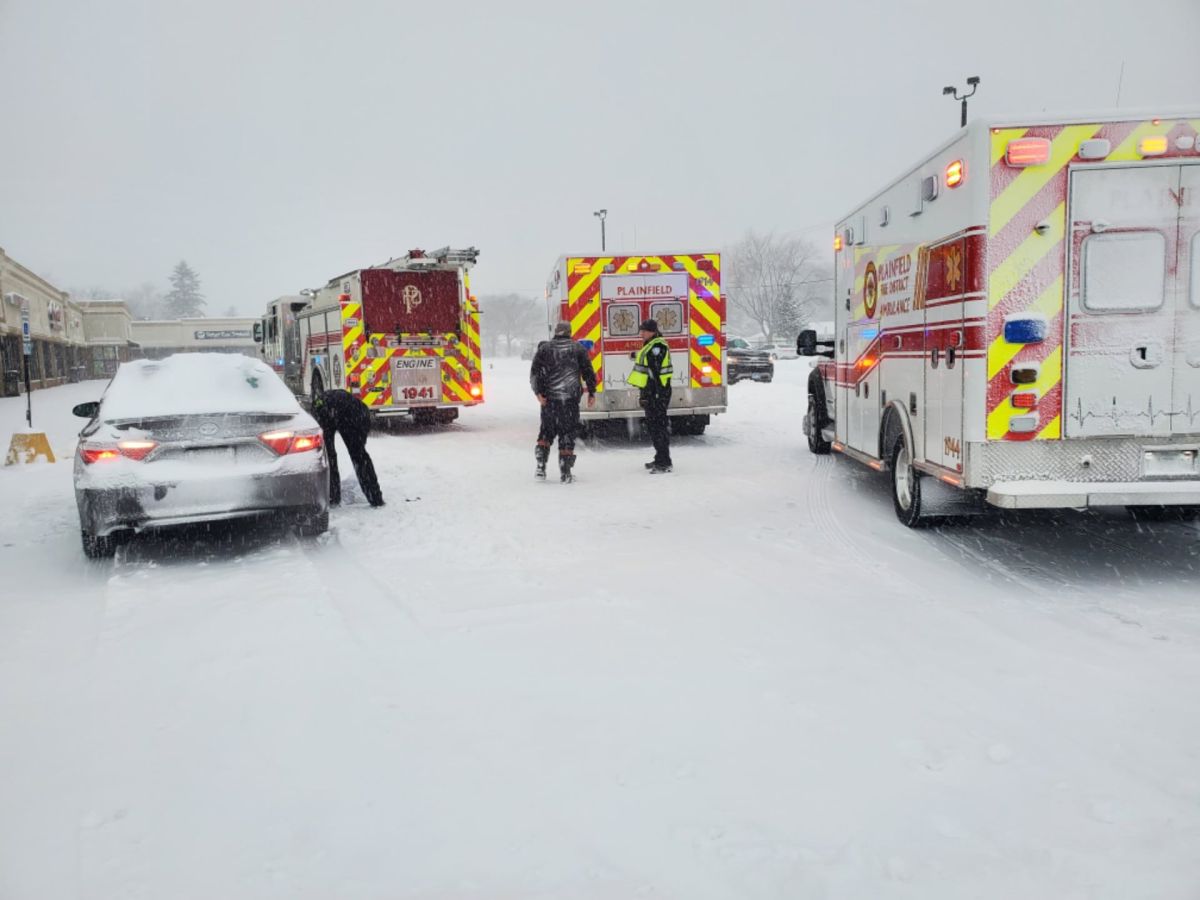 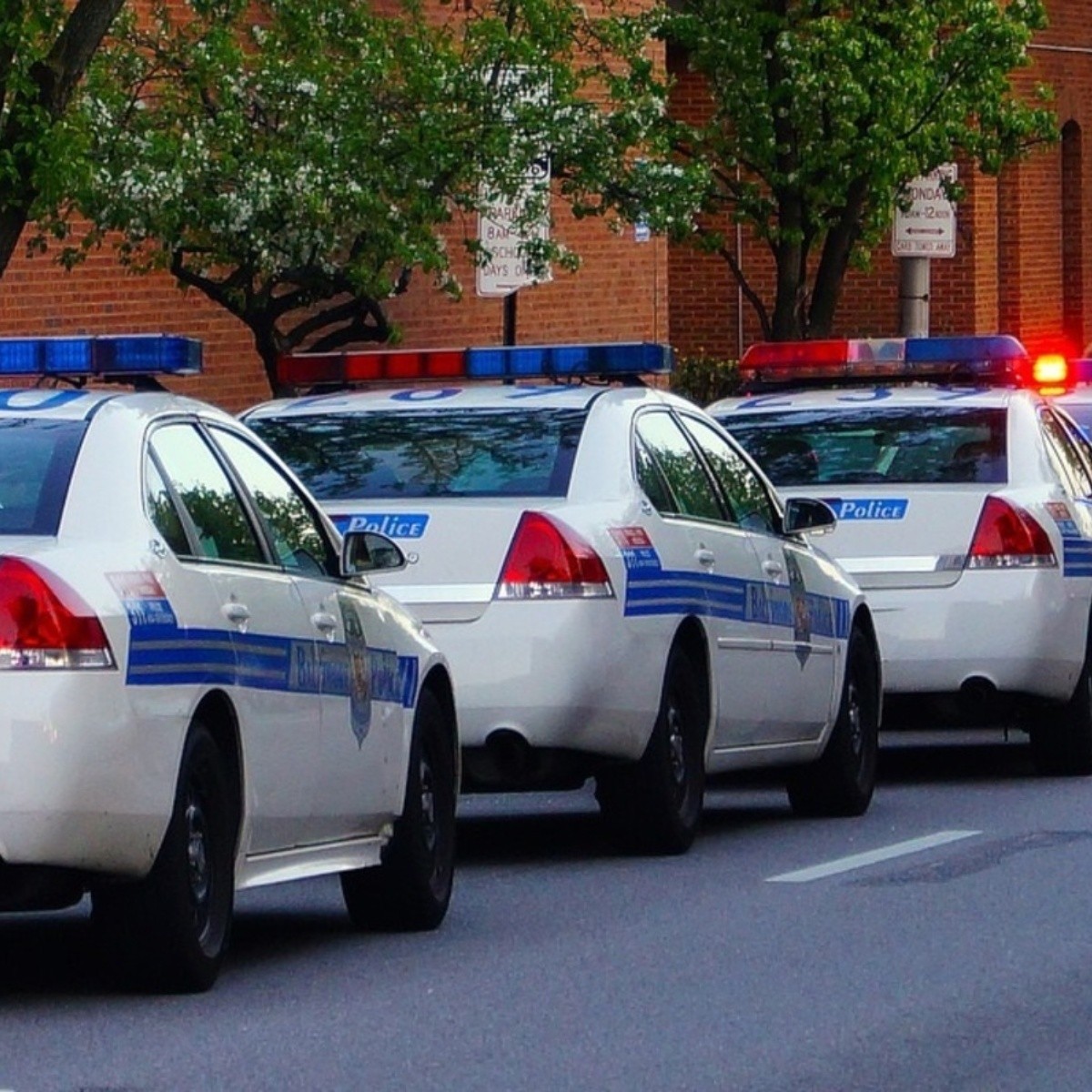 United States.- The body of a minor that was found in an alley of Gary, in Indiana, United States, showed evidence of hypothermia and “partially frozen” internal organs. According to a statement from the forensic doctor, the child’s body that was found last Saturday, January 8 in Gary, Indiana, showed some organs that were partially … Read more 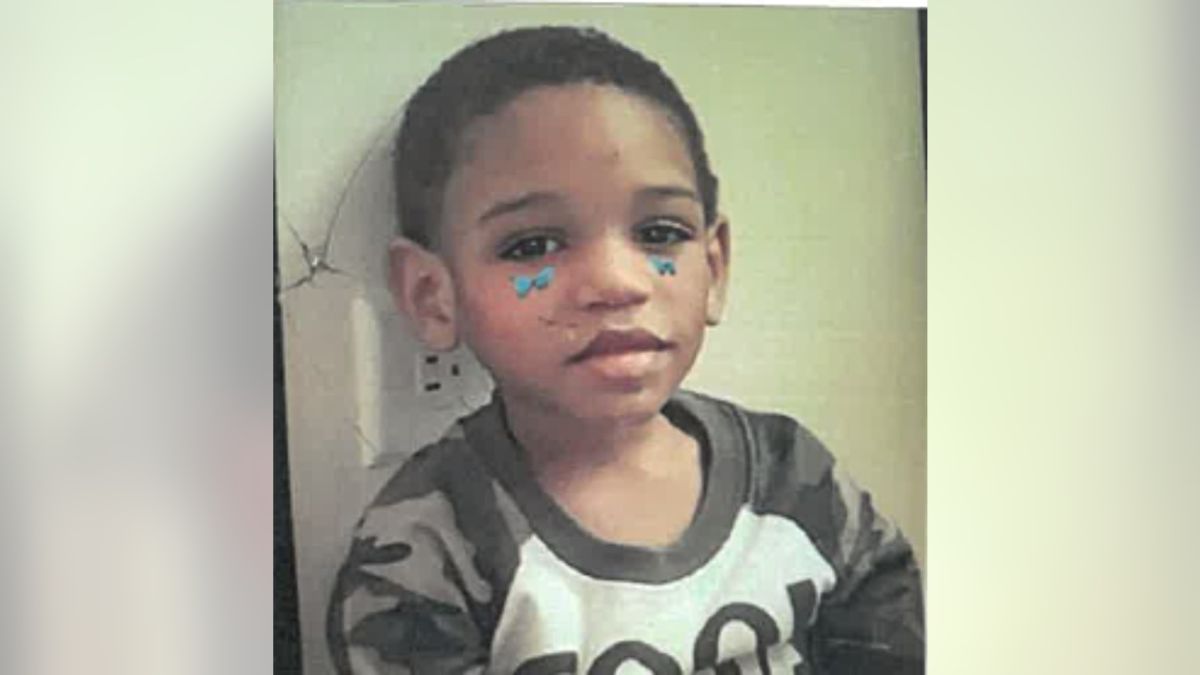 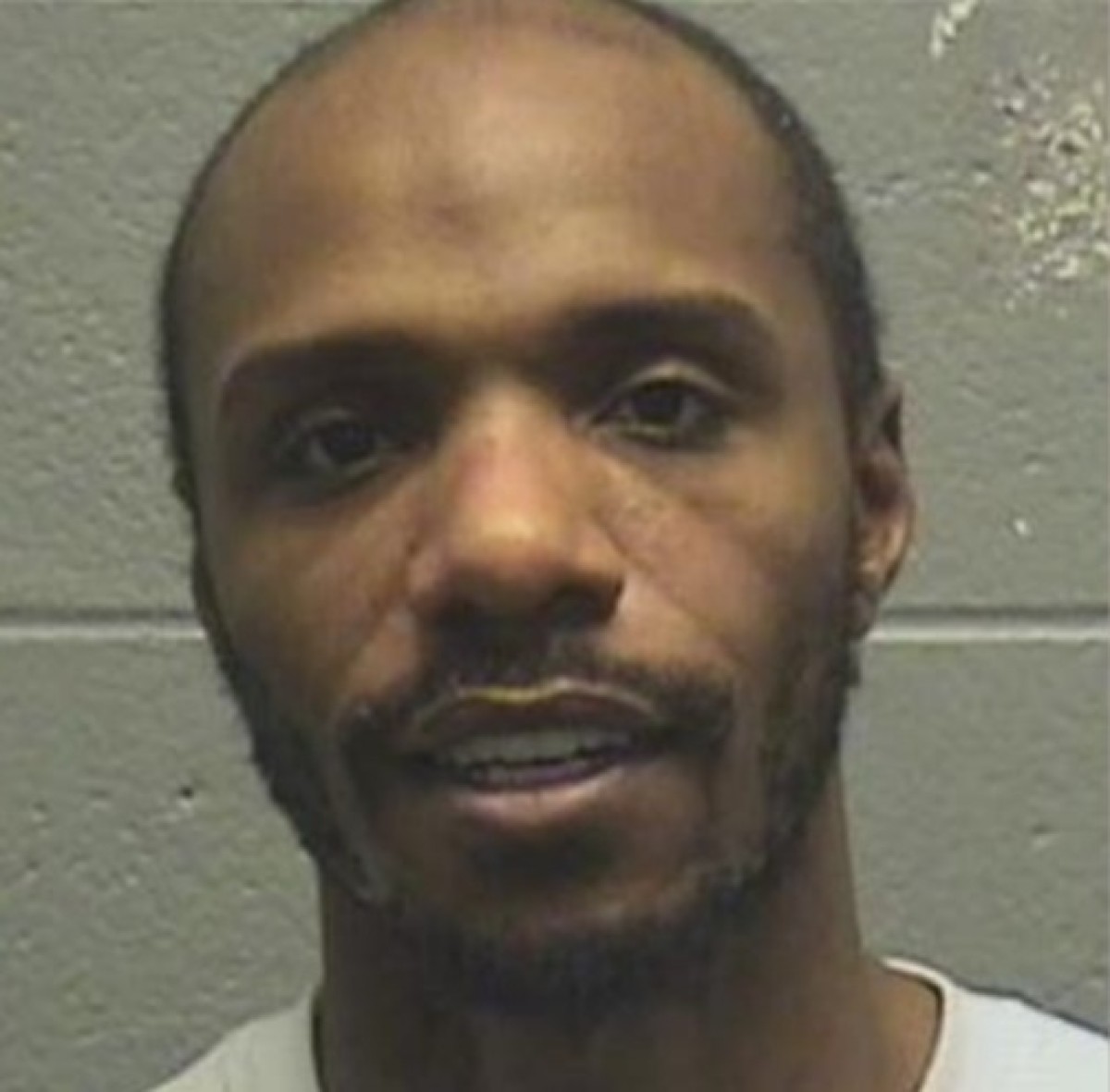 Faheem Norwood is being held without bail for the murder of Isaiah Davis in Illinois. Photo: Harvey Police / Courtesy A mother in Illinois confronted the suspect in murdering and setting her 17-year-old son on fire, helping authorities arrest him last month. On Friday, police confirmed that it was the work of Isaiah Davis’ mother, … Read more 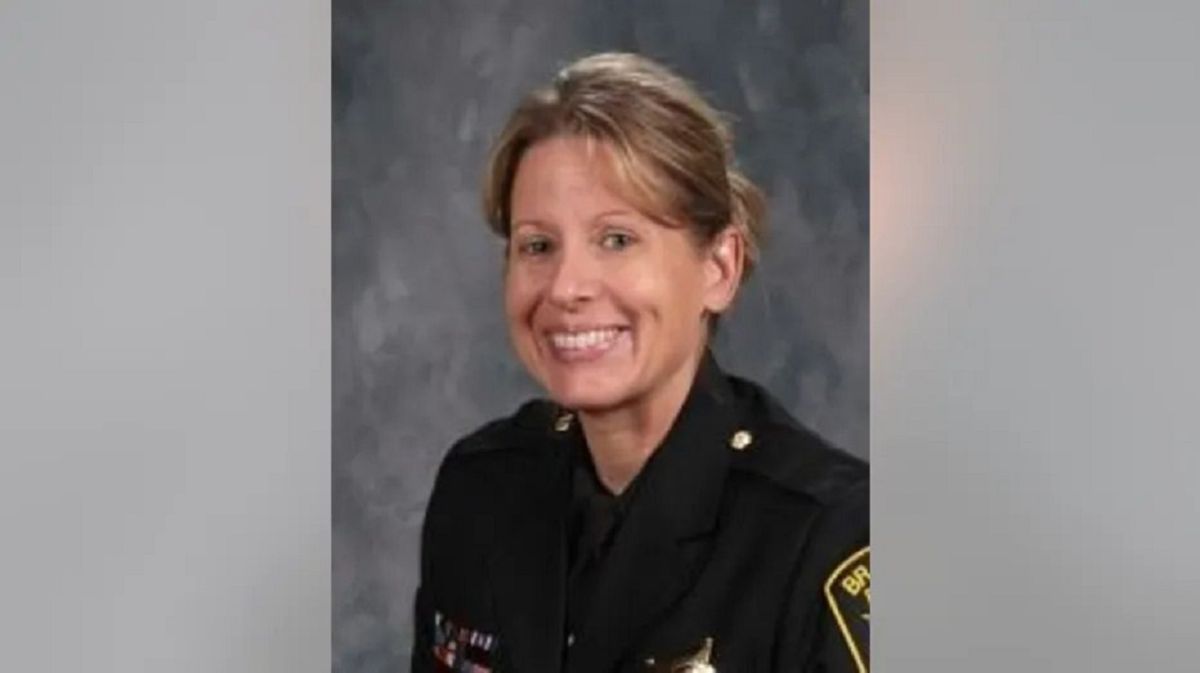 Agent Rittmanic was shot twice in the neck, resulting in her death. Photo: Bradley Police Department / Courtesy The last moments of the life of a police officer from Bradley, Illinois, they were begging for her life just before she was killed with her own gun last week, prosecutors reported in the case. Kankakee County … Read more