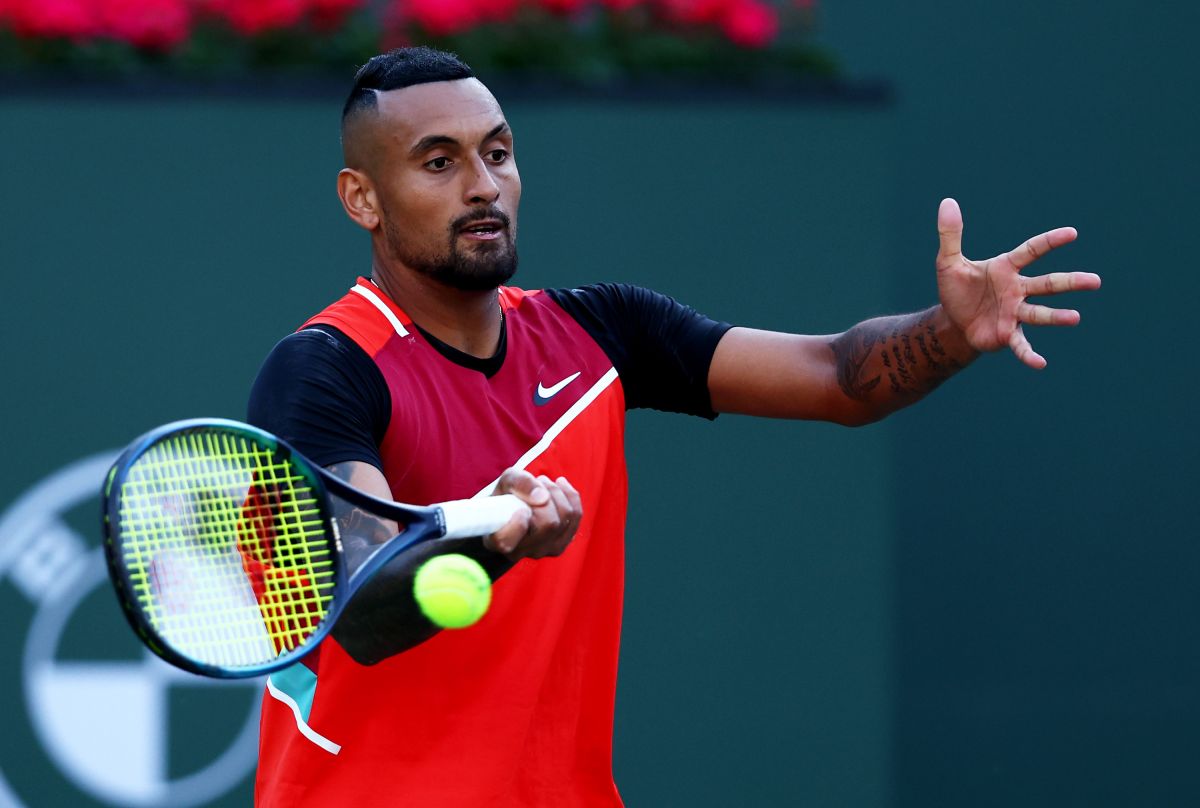 Australian tennis player Nick Kyrgios starred in a controversial moment with the American actor Ben Stiller in the Indian Wells match where he was defeated in a great manner by the Spanish Rafael Nadal 7-6 (0), 5-7 and 6-4, in a match that lasted two hours and 46 minutes. During the third set, while tied … Read more