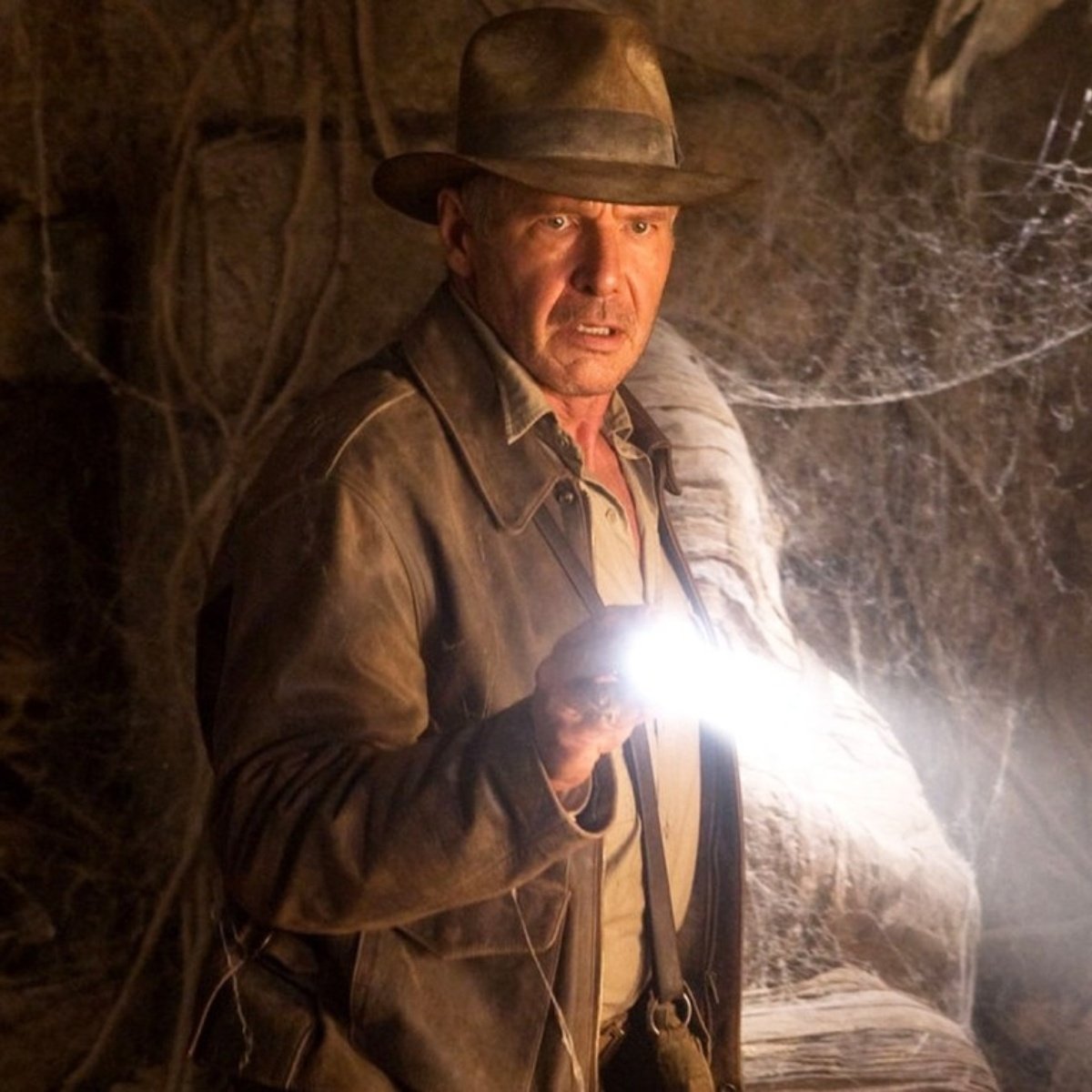 The movie of indiana jones 5 has finished recording. Producer Frank Marshall revealed the news with a photo of his hat through a post on Twitter. The fans knew that the film was nearing the end of production for a while now, and it looks like principal photography is done. Logan’s manager, James Mangold directs … Read more 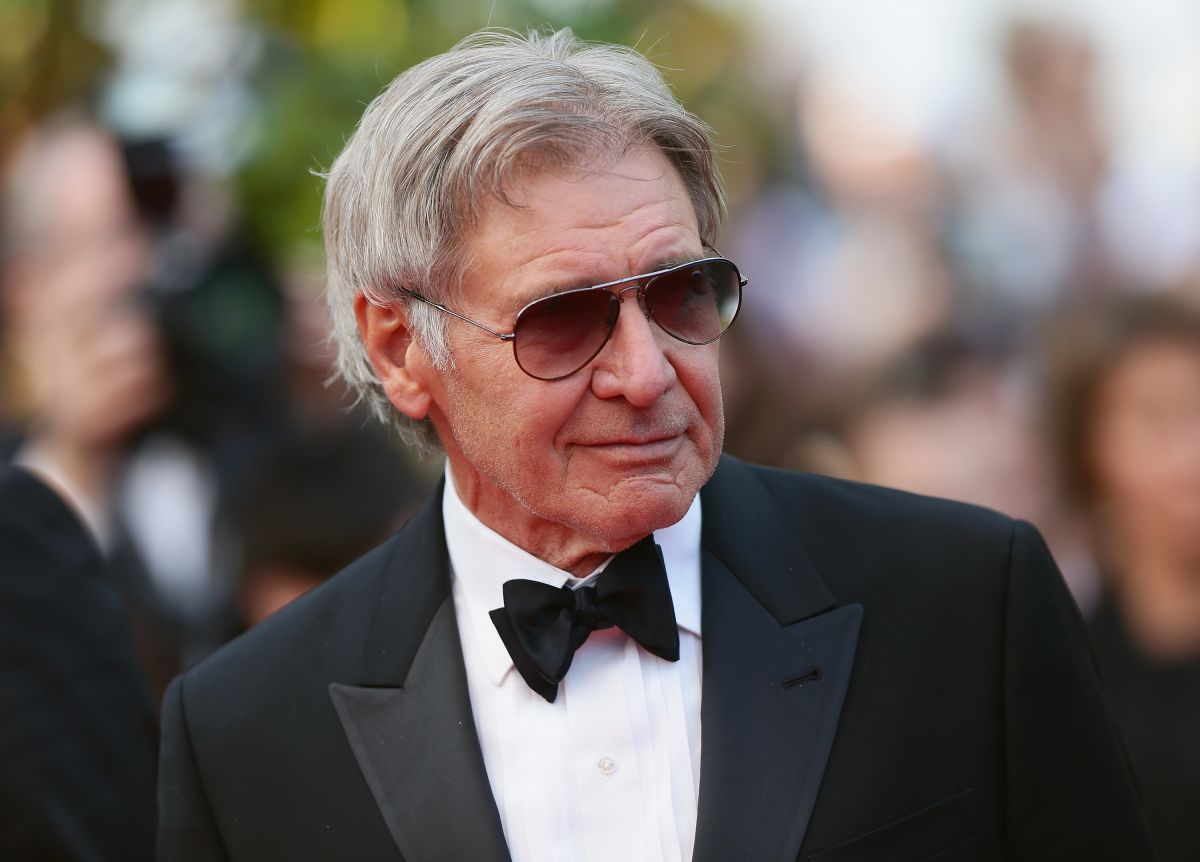 The actor Harrison Ford assisted a production crew member who suffered an apparent heart attack on the set of ‘Indiana Jones 5,’ according to multiple reports. Apparently the actor, reprising his iconic role as an archaeologist in his next adventure, noticed the medical emergency at Pinewood Studios in England on Monday. “Suddenly a male member … Read more 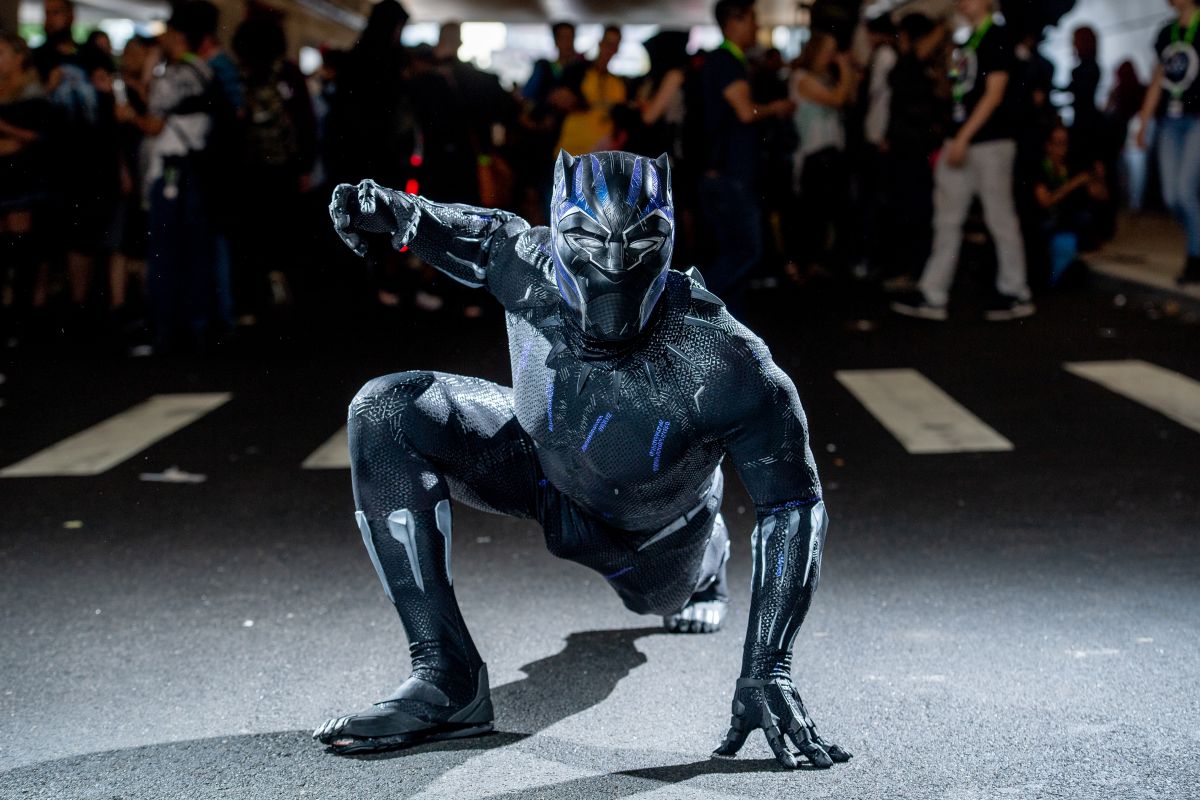 Black Panther. Photo: Roy Rochlin / Getty Images The wait to enjoy some of the most acclaimed stories in cinema in this decade has been lengthened. The Walt Disney Co. through a statement in which revealed the delay of several premieres that were scheduled, including titles such as “Black Panther”, “Indiana Jones” and “Ant-Man”. According … Read more 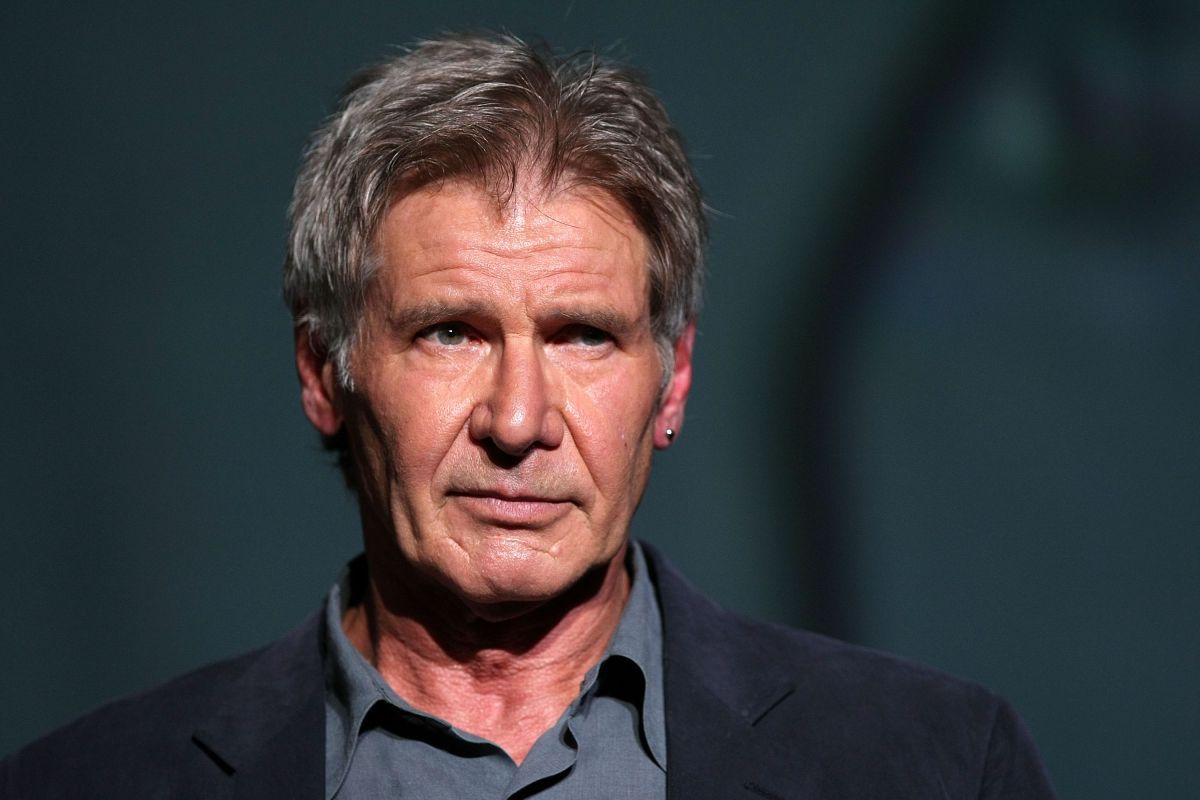 As if the injury he suffered was not enough Harrison ford on his shoulder during a rehearsal of the fast-paced action scenes that, surely, the film will show, which left him out of the game for three months, now the filming of the fifth installment of the ‘Indiana Jones’ saga, which has place in the … Read more