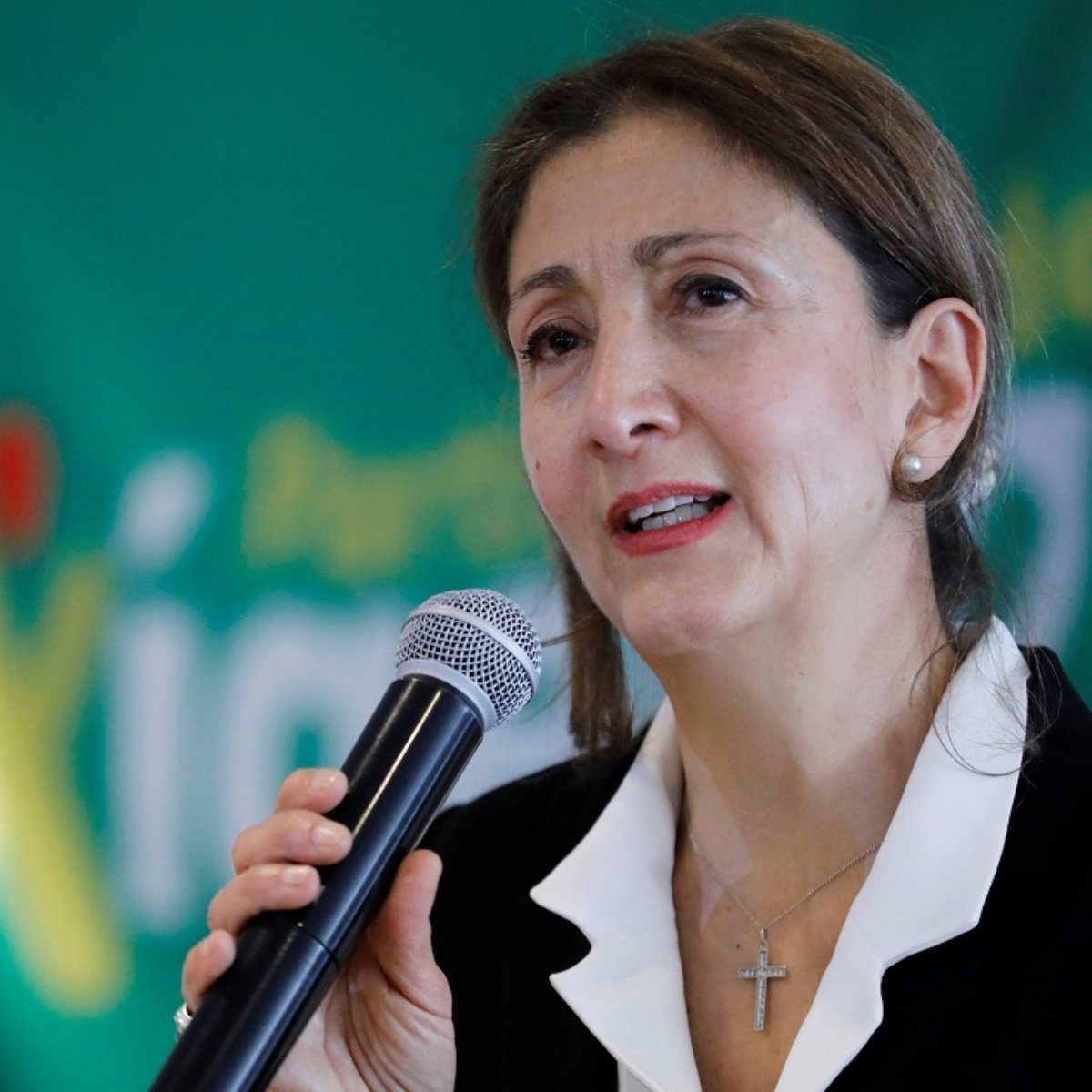 Ingrid Betancourt, a Colombian politician who was kidnapped and held hostage for six years by an armed rebel group, has launched a new presidential candidacy. The announcement comes nearly two decades after the former congresswoman was kidnapped by the Revolutionary Armed Forces of Colombia (FARC) in 2002 while campaigning for the presidency of Colombia. Colombia. … Read more