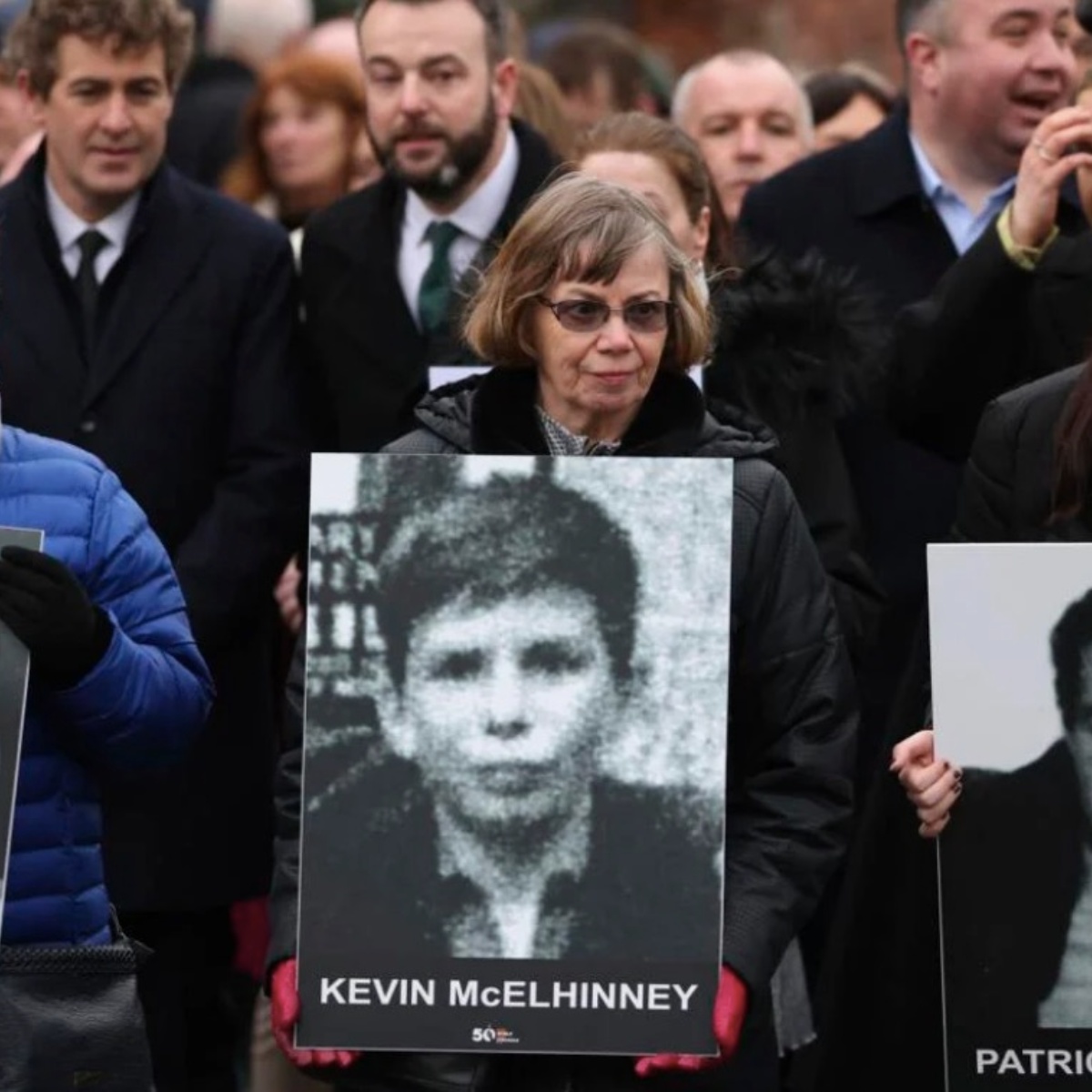 Ireland asked this Sunday Britain to ensure justice for the families of 13 peaceful protesters shot dead by their soldiers on “Bloody Sunday” in 1972 as thousands marked the 50th anniversary of one of the defining days of the Northern Ireland conflict. In 2010, the British government apologized for the “unwarranted and unjustifiable” killings of … Read more 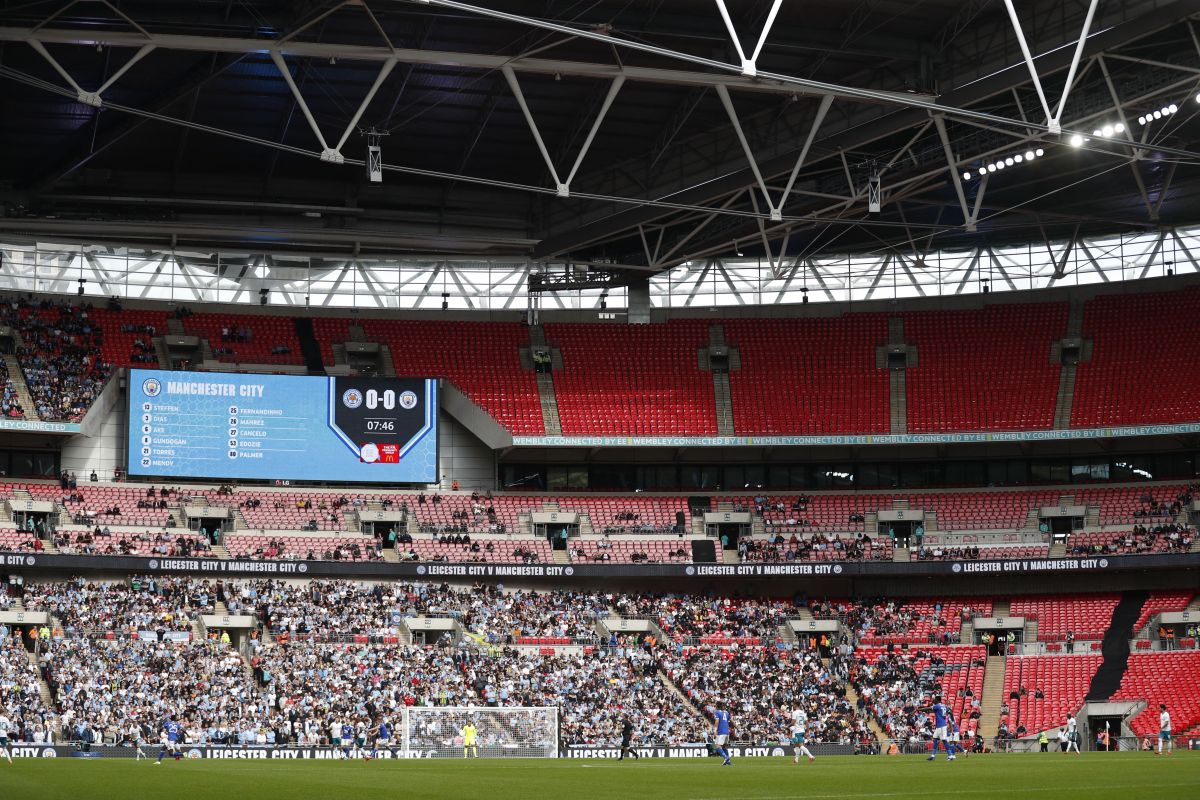 Photo: ADRIAN DENNIS / AFP / AFP / Getty Images England and Ireland plan joint bid to host Euro 2028, with which they would reject their intention to host the 2030 World Cup, according to the British newspaper The Times. The newspaper points out that senior international football officials have advised England and Ireland that … Read more