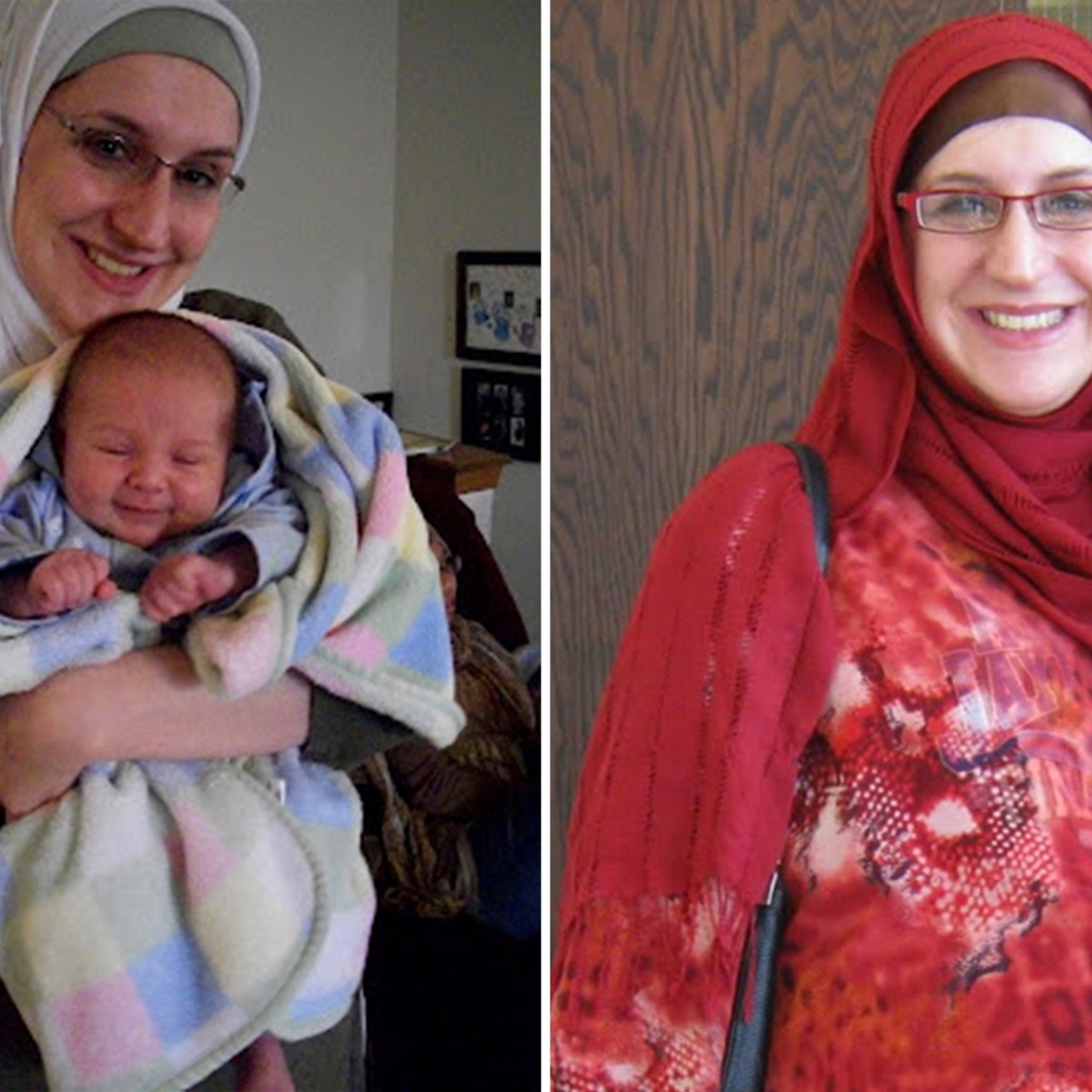 A american woman was arrested and accused of leading an Islamic State battalion (ISIS) made up exclusively of women in Syria, US judicial authorities reported. Allison Fluke-Ekren, a mother and former school teacher who used to live in the state of Kansas was charged with providing and conspiring to provide material support or resources to … Read more 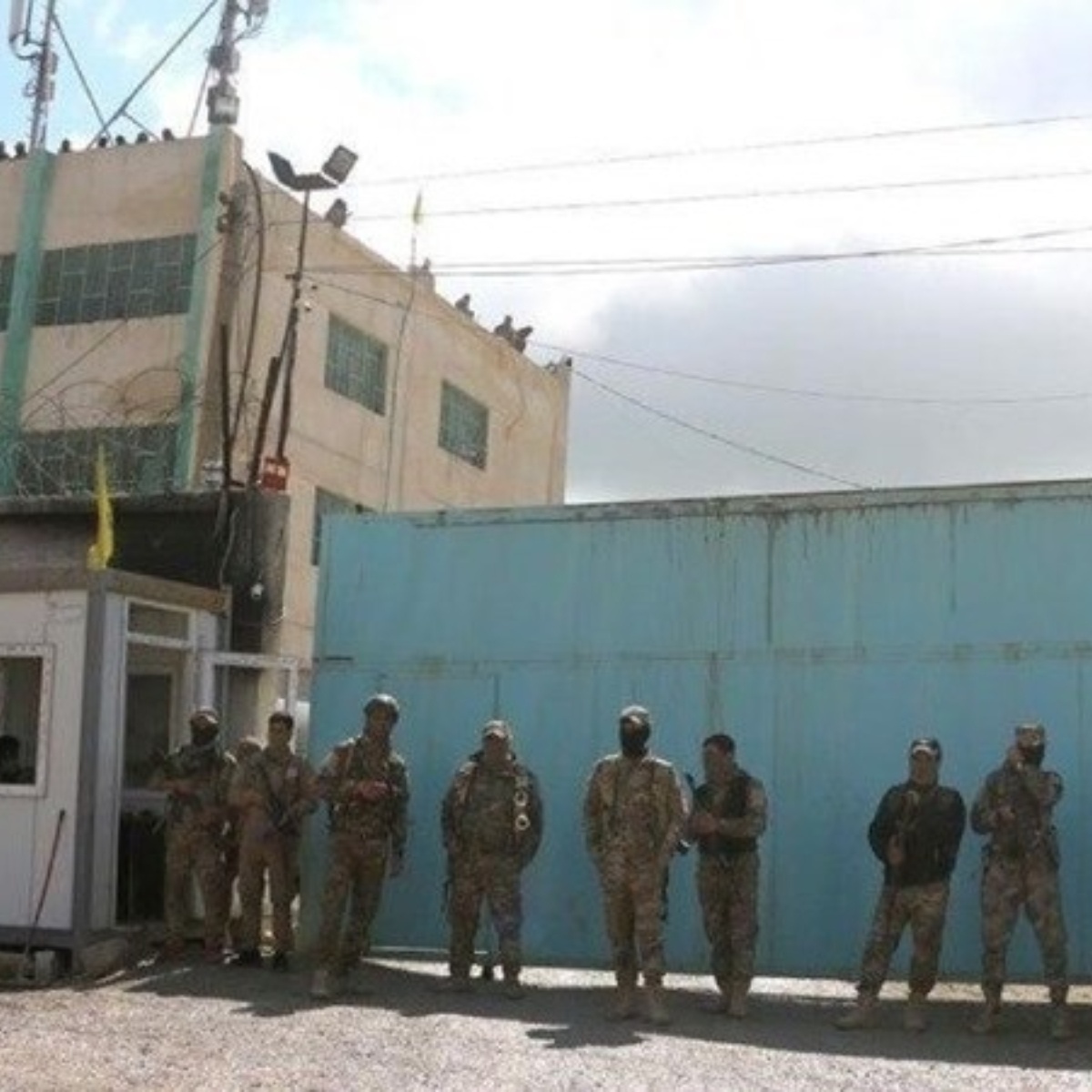