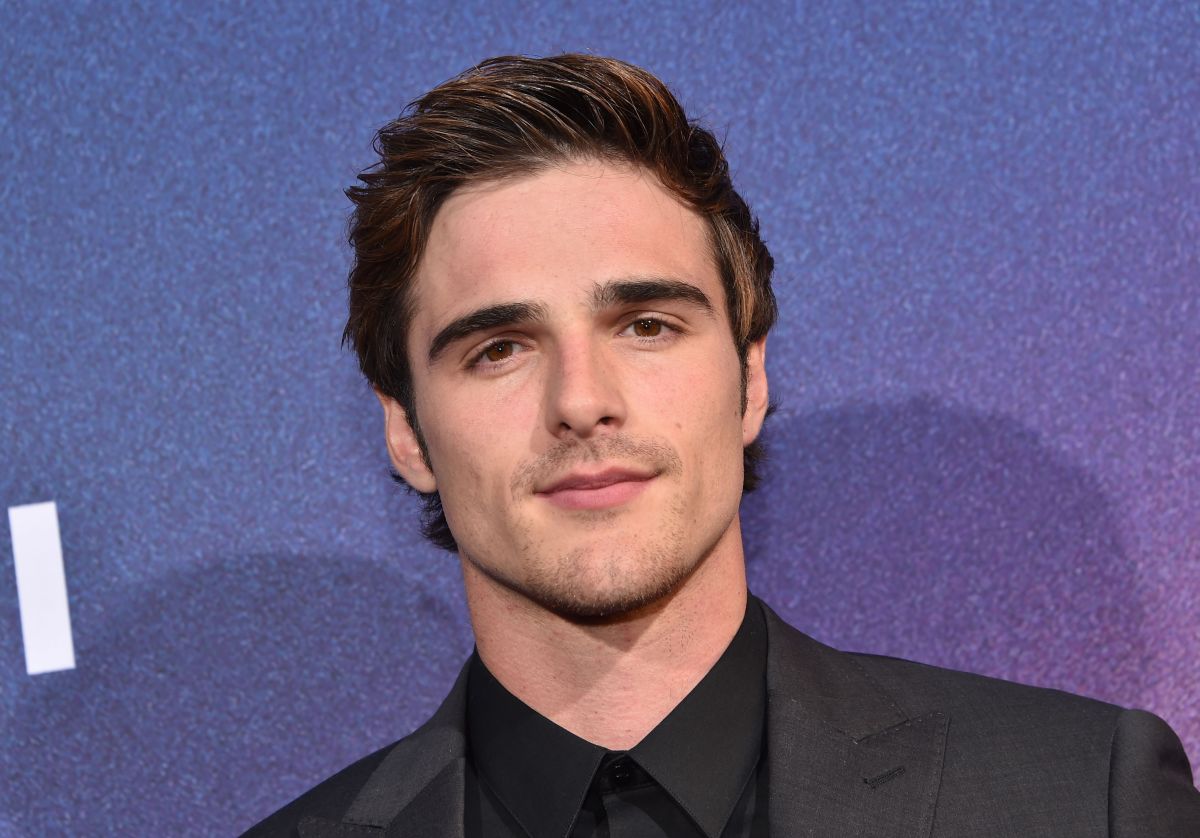 Jacob Elordi plays Nate Jacobs in “Euphoria” Photo: CHRIS DELMAS/Getty Images The actor Jacob Elordi is a teen hit for his work on the Netflix film “The Kissing Booth”also his work in the HBO series, “Euphoria”has managed to have his appeal overshadowed by the nasty and abusive Nate Jacobs. At just 24 years old, she … Read more Jacob Elordi, known mainly for his participation in the series’ Euphoria’ and ‘The Kissing Booth’, became a topic of conversation on social networks after a paparazzi discovered him on a date with the influencer Olivia Jade, which woke up romance rumors between the two. According to information published by the US media, the 24-year-old actor … Read more