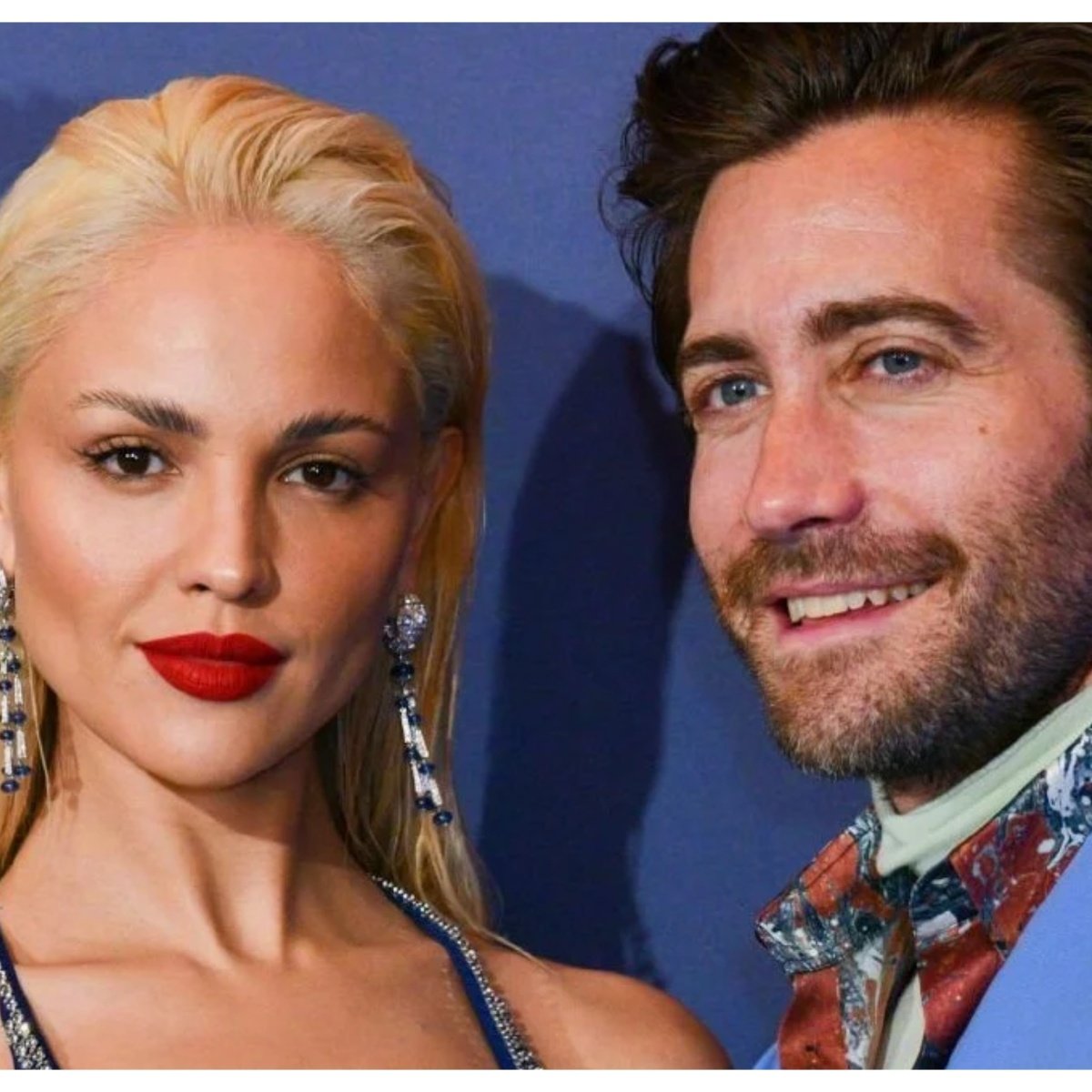 Mexican actress Eiza Gonzalez and the American actor Jake Gyllenhaal have been caught together at various events recently, due to the promotion of their new movie “Ambulance” but since celebrities were too happy when they were together, many netizens began to rumor that they are a couple. To announce her new film directed by Michael Bay, Eiza … Read more 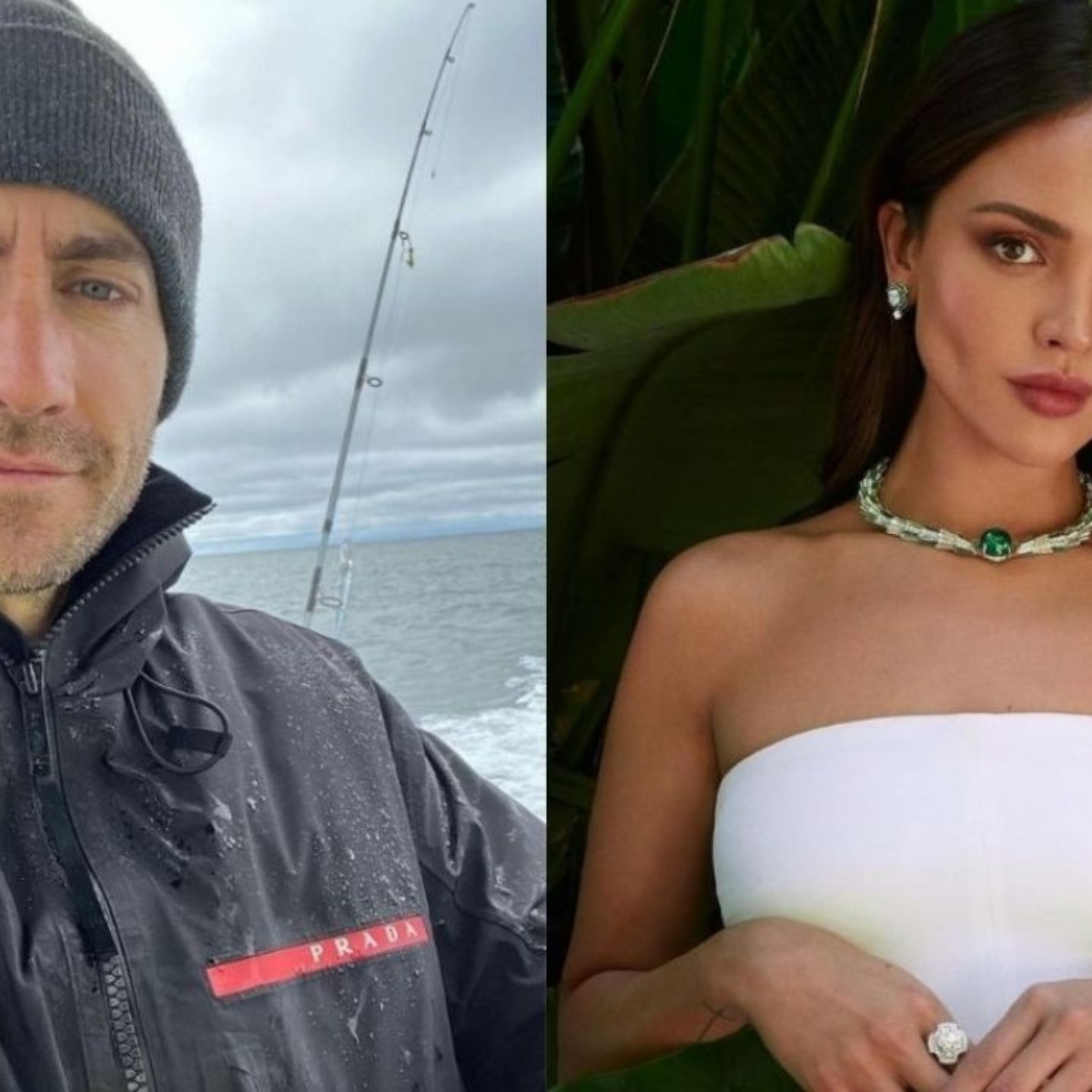 It has been confirmed that Eiza Gonzalez will star in the next film from director Michael Bay, “Ambulance: Escape Plannext to the actor Jake Gyllenhaalwhich will also feature great Oscar-nominated actors. The actress continues to reap triumphs in Hollywood, as one of the most promising actresses in the entertainment industry. On AmericanPost.News We recently announced … Read more 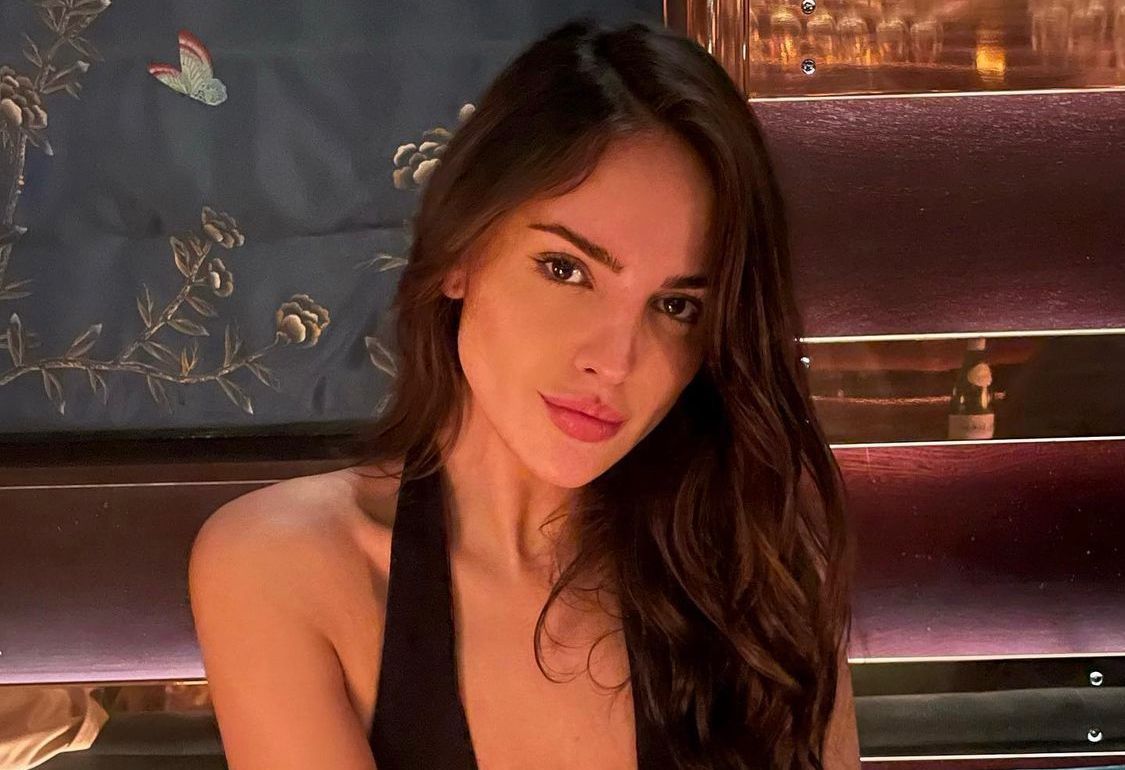 The actress will star in a new movie in Hollywood (Photo: Instagram/@eizagonzalez) Eiza Gonzalez continues to fulfill “the American dream” and on this occasion made his leading role official in a new Hollywood film alongside already established actors such as Jake Gyllenhaal, who has been nominated for an Oscar for his role in Secret in … Read more 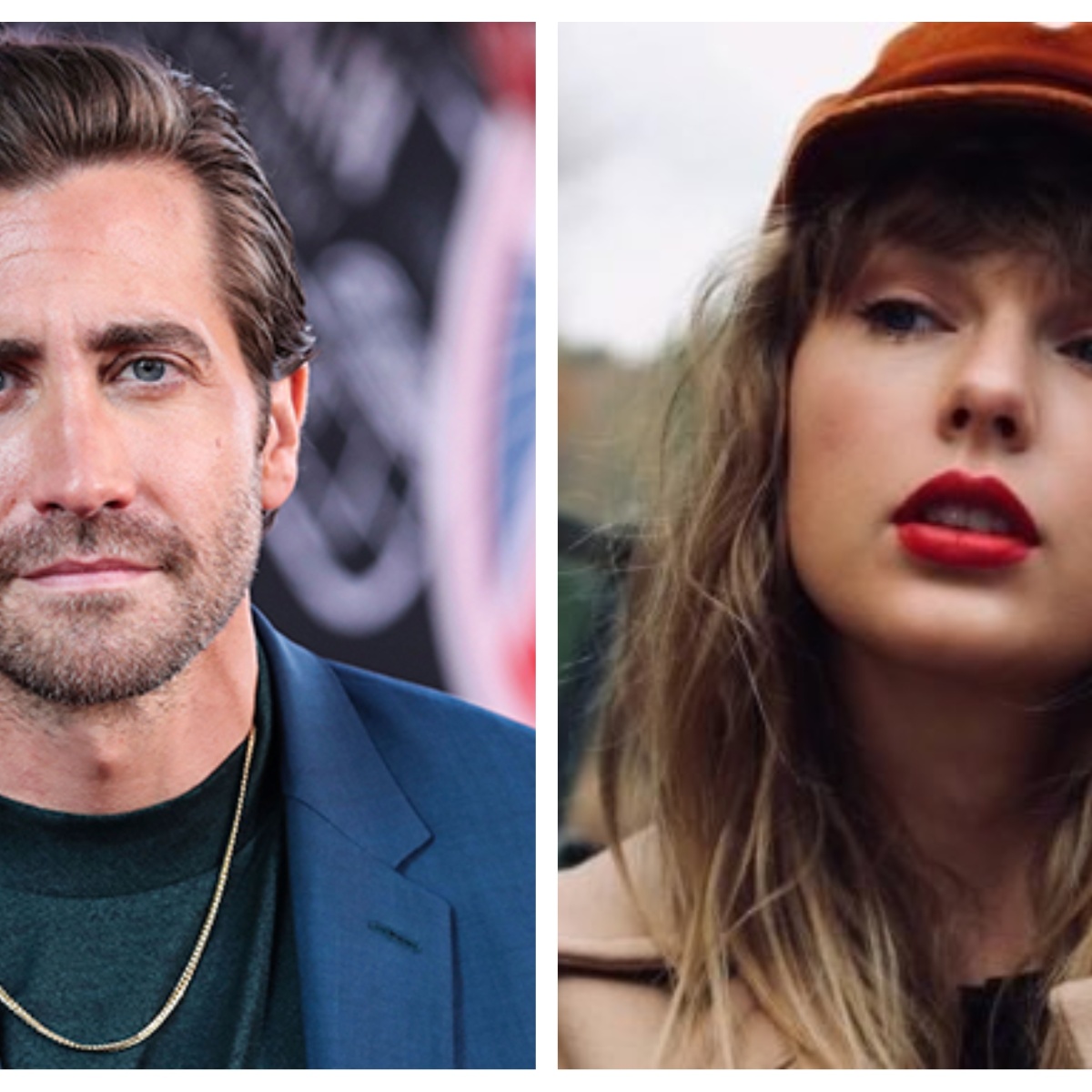 fans of Taylor Swift they were in shock with the most recent look that the actor used Jake Gyllenhaal for a photo shoot, because it could be a hint to the singer after all the relevance that caused the release of the album Red (Taylor’s Version). As we have told you in AmericanPost.NewsTaylor and Jake … Read more Eiza Gonzalez is one of the Mexican actresses who decided to look for space in Hollywood, and he is gaining more and more recognition, this thanks to his great acting talent, but also because of his special bearing. And it is that the singer for a long time reported that she was working on new … Read more 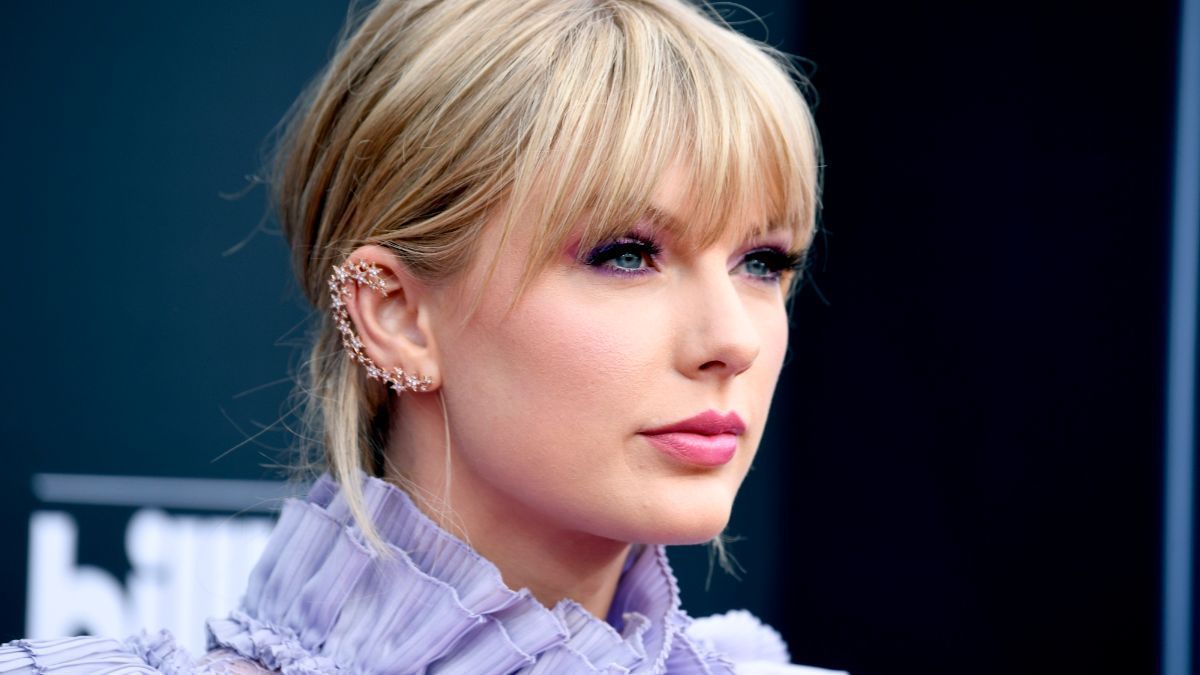 Taylor Swift. Photo: Frazer Harrison / Getty Images Taylor Swift fans you know very well that the singer is used to venting about her love disappointments in her music, generally to leave her ex in not a very good place, and the general consensus has always been that the song ‘All Too Well’ talks about … Read more 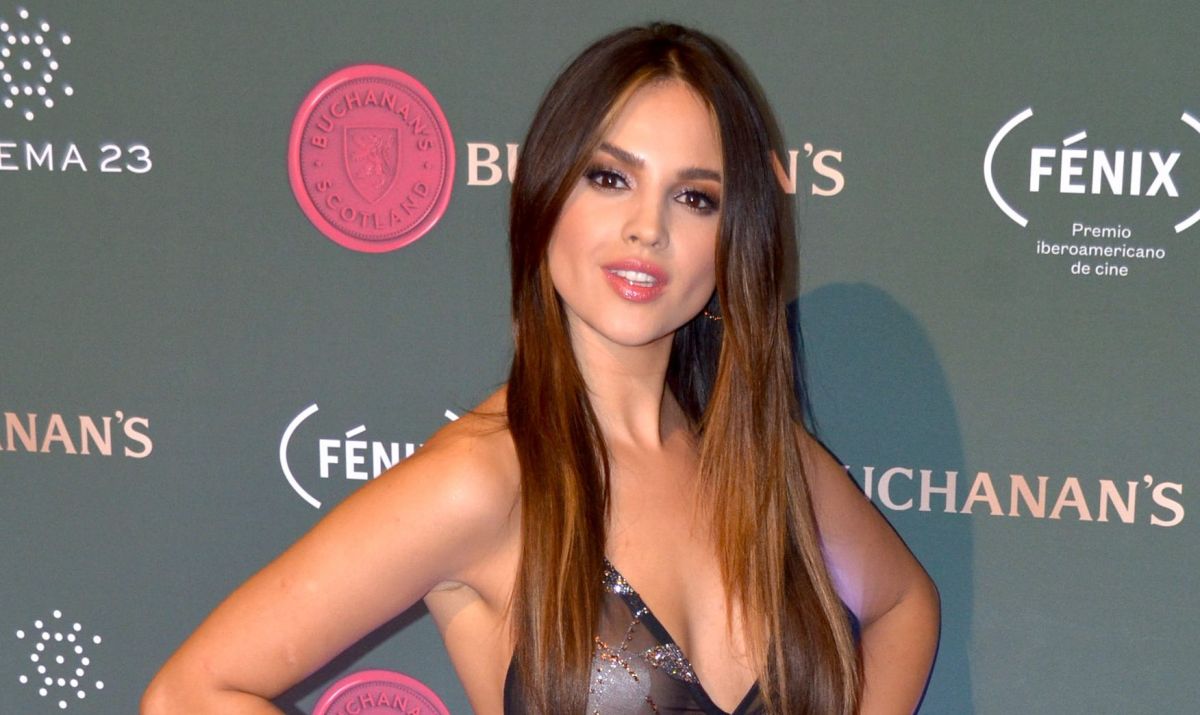 Mexican actress Eiza Gonzalez He turned on social networks after publishing a first preview of “Ambulance”, the most recent film in which he stars and which was directed by Michael Bay, on her Instagram account the beautiful Mexican actress posed next to Jake gyllenhaal and rumors flared regarding a possible romance. And is that the … Read more