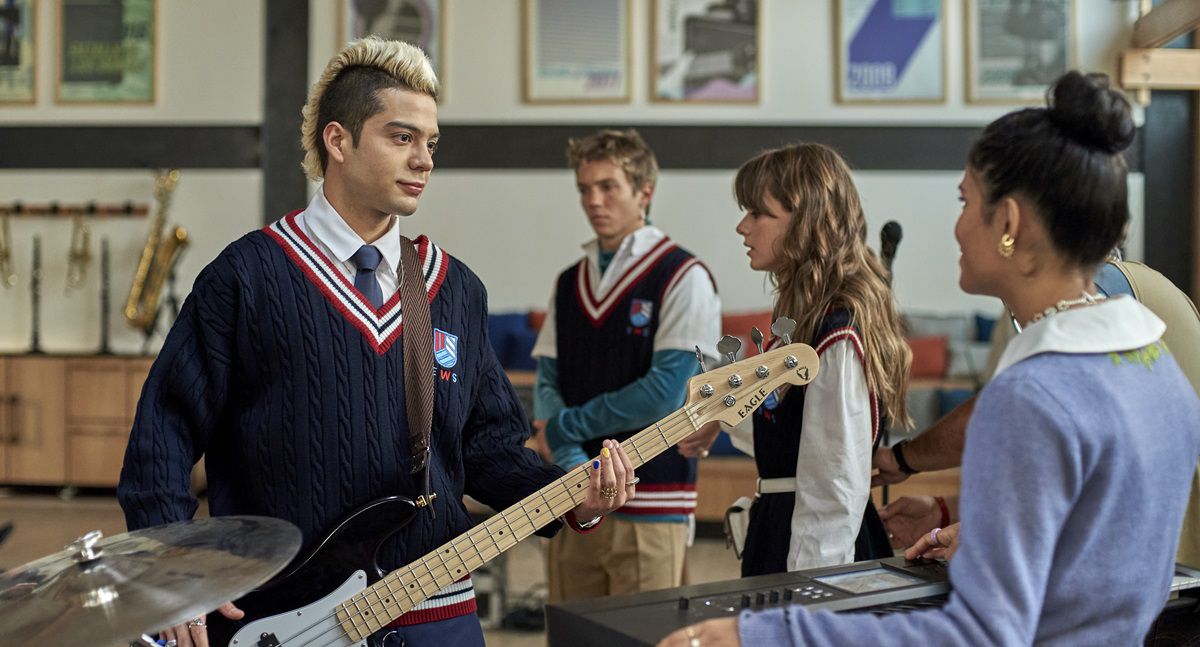 It was 2004 when a youth soap opera became a sensation of the moment. This Mexican production was called “Rebel”And its main characters were a group of students, men and women, who made the Elite Way School the place where funny situations would occur. Now, Netflix brings a remake where the character of Jana Cohen … Read more