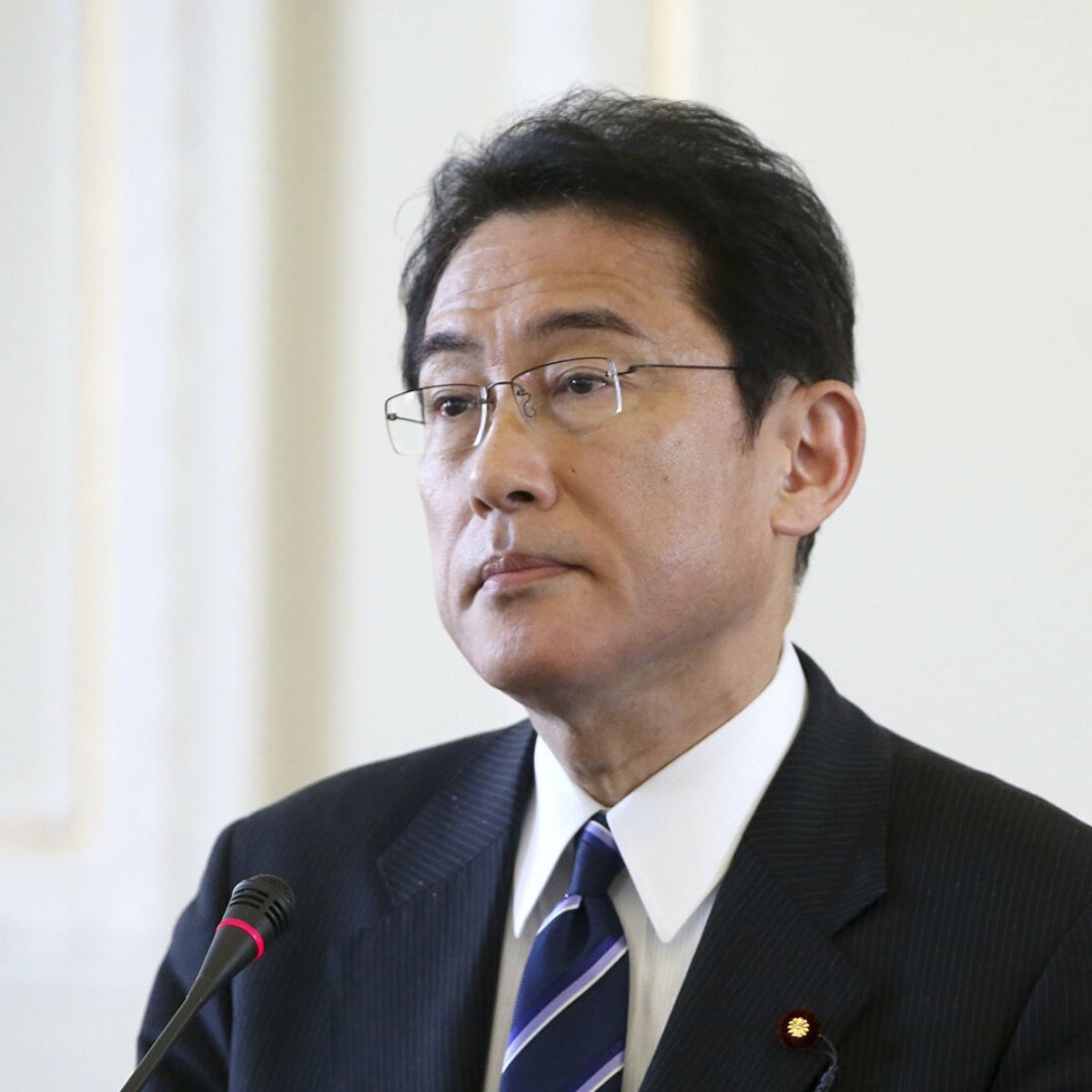 Japan will impose sanctions additional counter Russia after his invasion of UkrainePrime Minister Fumio Kishida said on Friday, joining the United States and Europe in ratcheting up pressure on Moscow. The new sanctions package includes export controls on high-tech products such as semiconductors, freezing assets held by Russian financial institutions, and suspending the issuance of … Read more 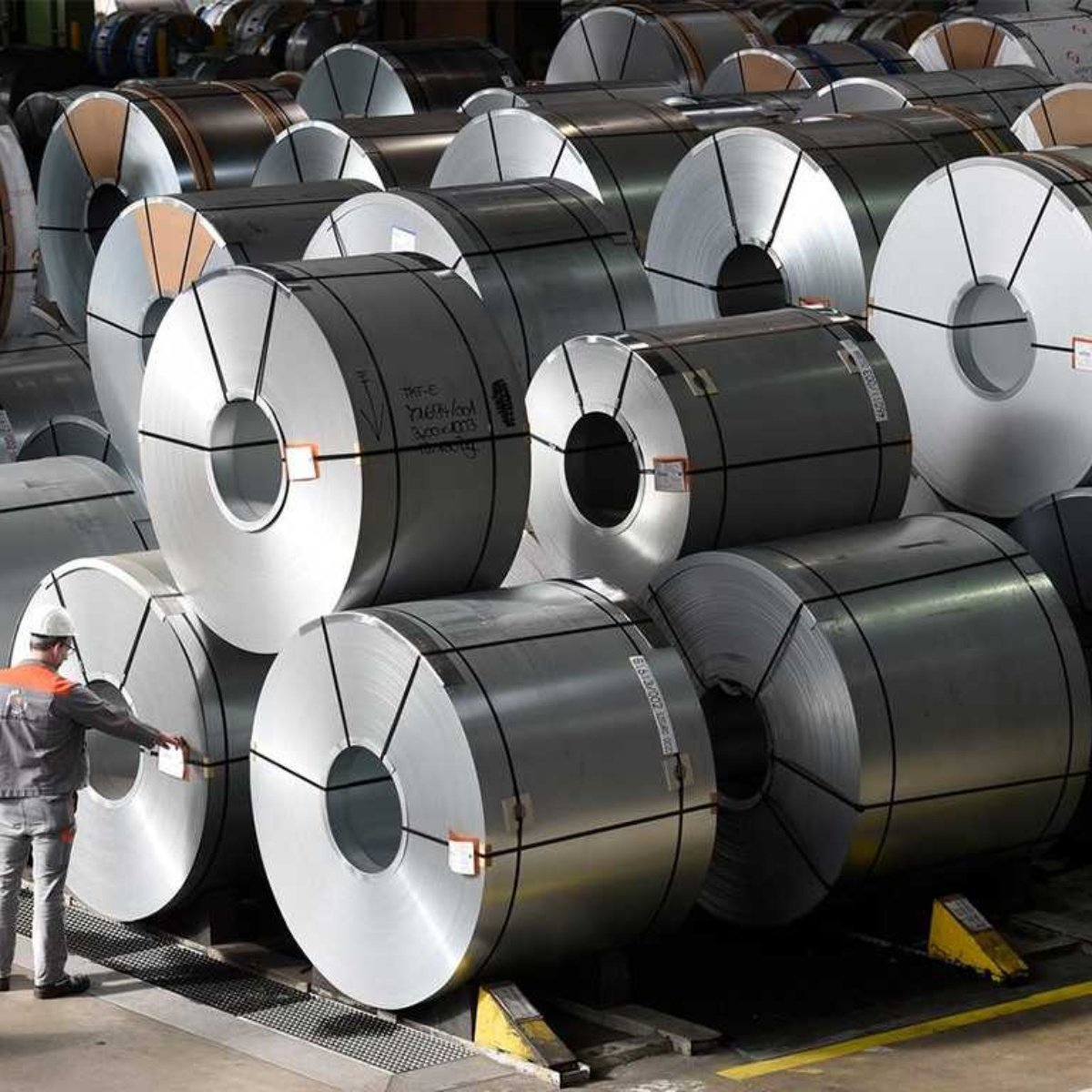 the main producer steel strip Japan, Nippon Steel, is in talks with suppliers in countries like Australia and Brazil as it prepares for a possible disruption to its iron ore supplies due to the war in Ukrainethe company said. Nippon Steel sources 10 to 14 percent of its iron ore pellet feedstock from Russia and … Read more 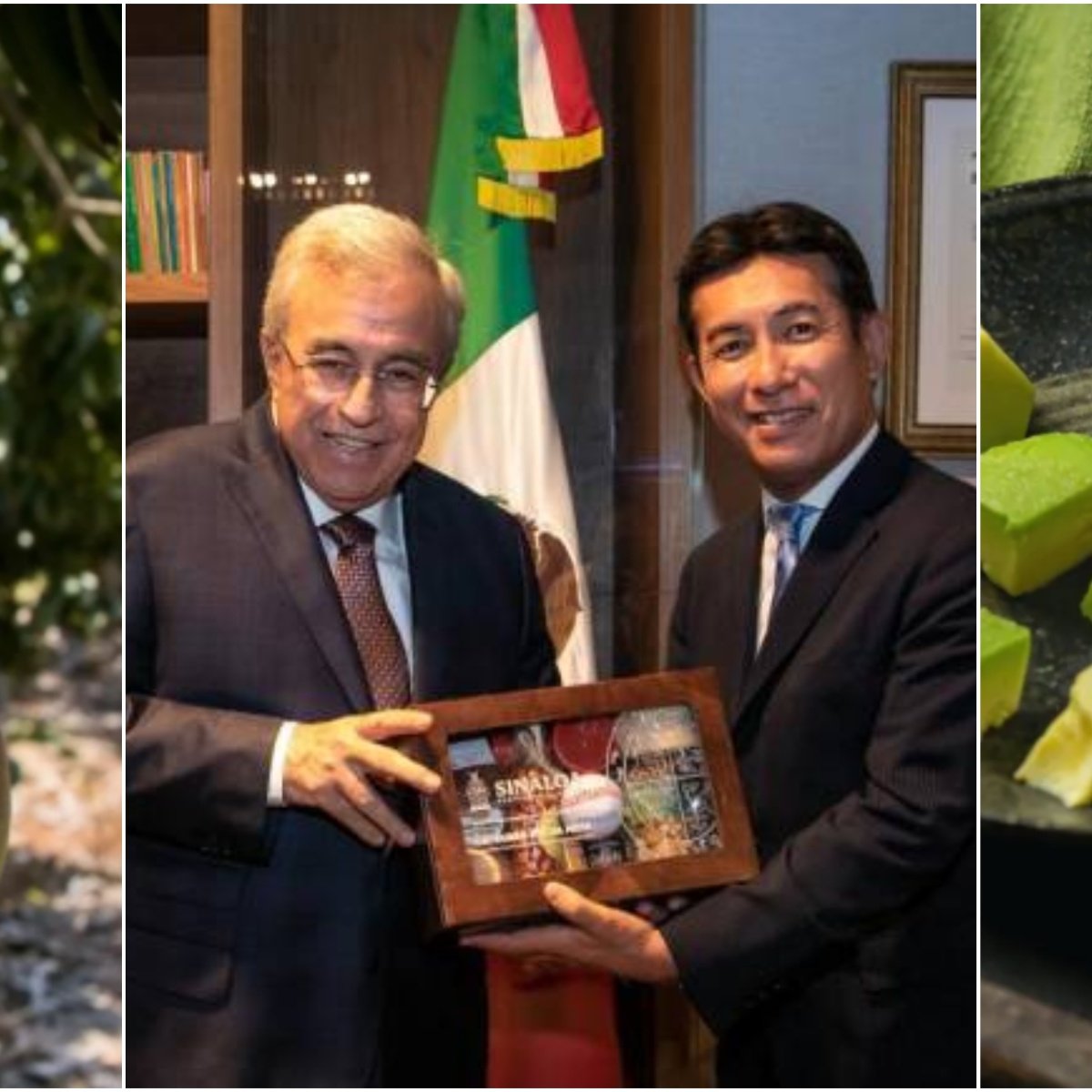 The governor of Sinaloa, Ruben Rocha Moya, received in his office at the Government Palace the ambassador of Japan in MexicoNoriteru Fukushima, who expressed his country’s interest in increasing trade relations with Sinaloa, particularly with regard to the import of agricultural products. The ambassador expressed to the Sinaloan president the trust that is generating in … Read more 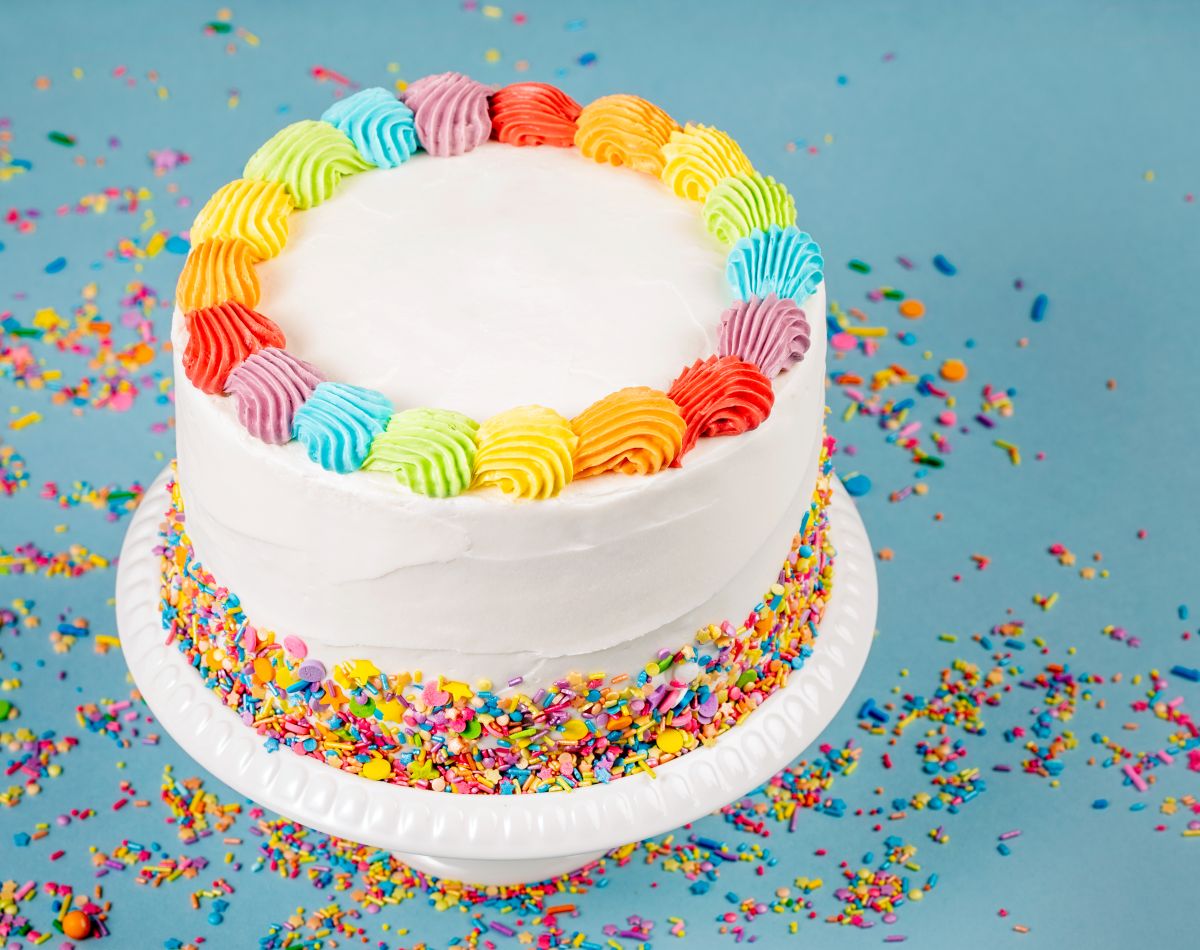 Kane takana is originally from Fukoka, Japan. He holds the Guinness record as the oldest person on Earth, and just celebrated his 119th birthday at the nursing home you currently live in. She was recognized since 2019, when she was 116 years old. Her family claims that Takana came into the world on January 2, … Read more Japan is about to change its law regarding the age of majority, and the characters of Tokyo Revengers are helping to raise awareness of this upcoming change. As of April 1, 2022, or the beginning of Reiwa year 4, Japan will reduce its age of majority from 20 to 18. However, there are several things … Read more 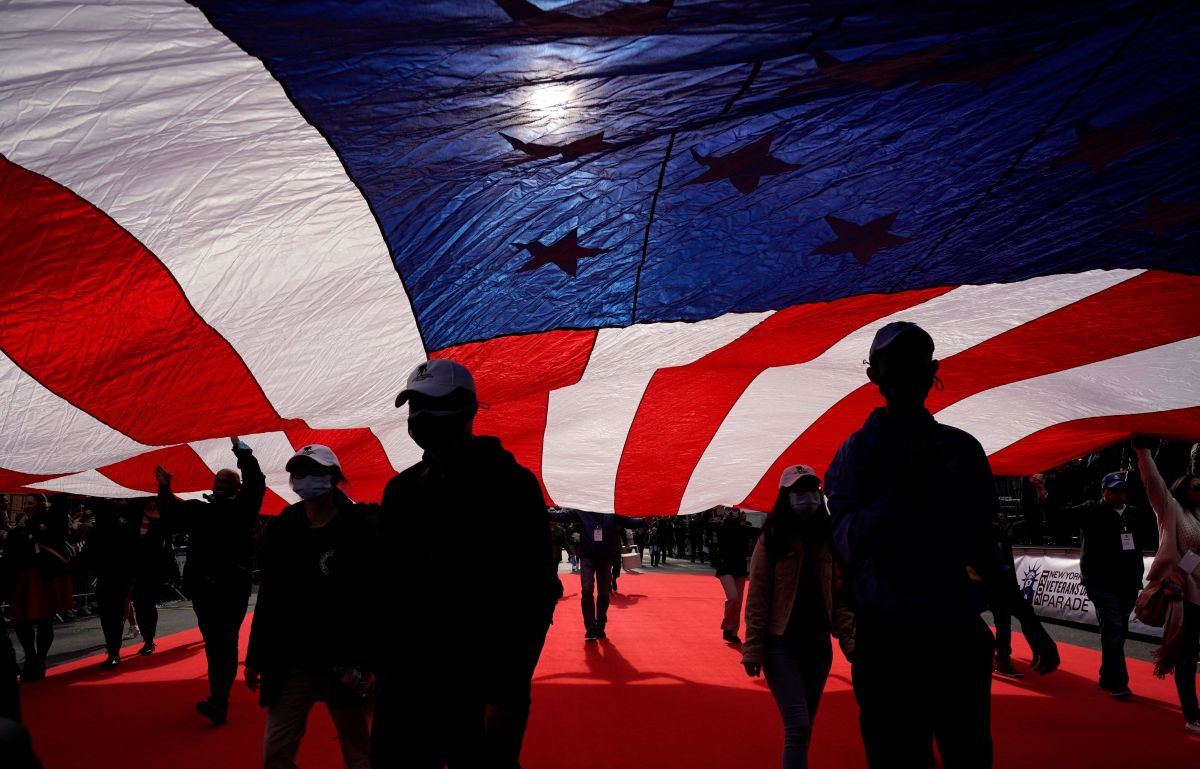 Archive image. Members of the United States Army. Photo: TIMOTHY A. CLARY / AFP / Getty Images Yoshimasa hayashi, Japanese foreign minister, said he spoke by phone with the US secretary of state, Antony blinken, and that in the conversation the second promised to make an effort to guarantee citizenship, although It was not clarified … Read more More than 500 people in Tokyo were treated in hospitals on Thursday and Friday after slipping and falling due to ice and snow on the streets, as the capital of Japan saw its first heavy snowfall in four years, authorities said. Downtown Tokyo had 4 inches of snow on Thursday night, and disrupted traffic returned … Read more Japan.- A tiger tore off the hand of one of his caregivers and attacked two other people in a safari park near Tokyo, Japan, according to local media reports. This Wednesday, January 5, it was reported that the tiger attack, a Bengal male who is around 2 meters tall and weighs 150 kilograms, was raised … Read more A Tiger ripped off the hand of a caretaker and attacked two other people in a safari park near Tokyo, Japan. As reported on Wednesday by various Japanese media. The attack of the tiger, a 10-year-old Bengal male that is about two meters long and weighs 150 kilograms, occurred in the morning in the Nasu … Read more Kane Tanaka is a Japanese who, when she was born, so did modern aviation. Now, this woman considered the oldest person alive by the Guinness Book of World Records just celebrated his 119th birthday and here we will learn a little more about his incredible history. According to TooFab, Kane Tanaka celebrated his birthday last … Read more

A princess from Japan who gave up her royal status to marry her commoner college boyfriend left for New York on Sunday. The departure of Mako Komuro, the former Princess Mako of Japan, and Kei Komuro, both in their 30s, was broadcast live on major Japanese broadcasters, showing them boarding a plane amid a flurry of camera flashes at Haneda Airport. in Tokyo. Kei … Read more