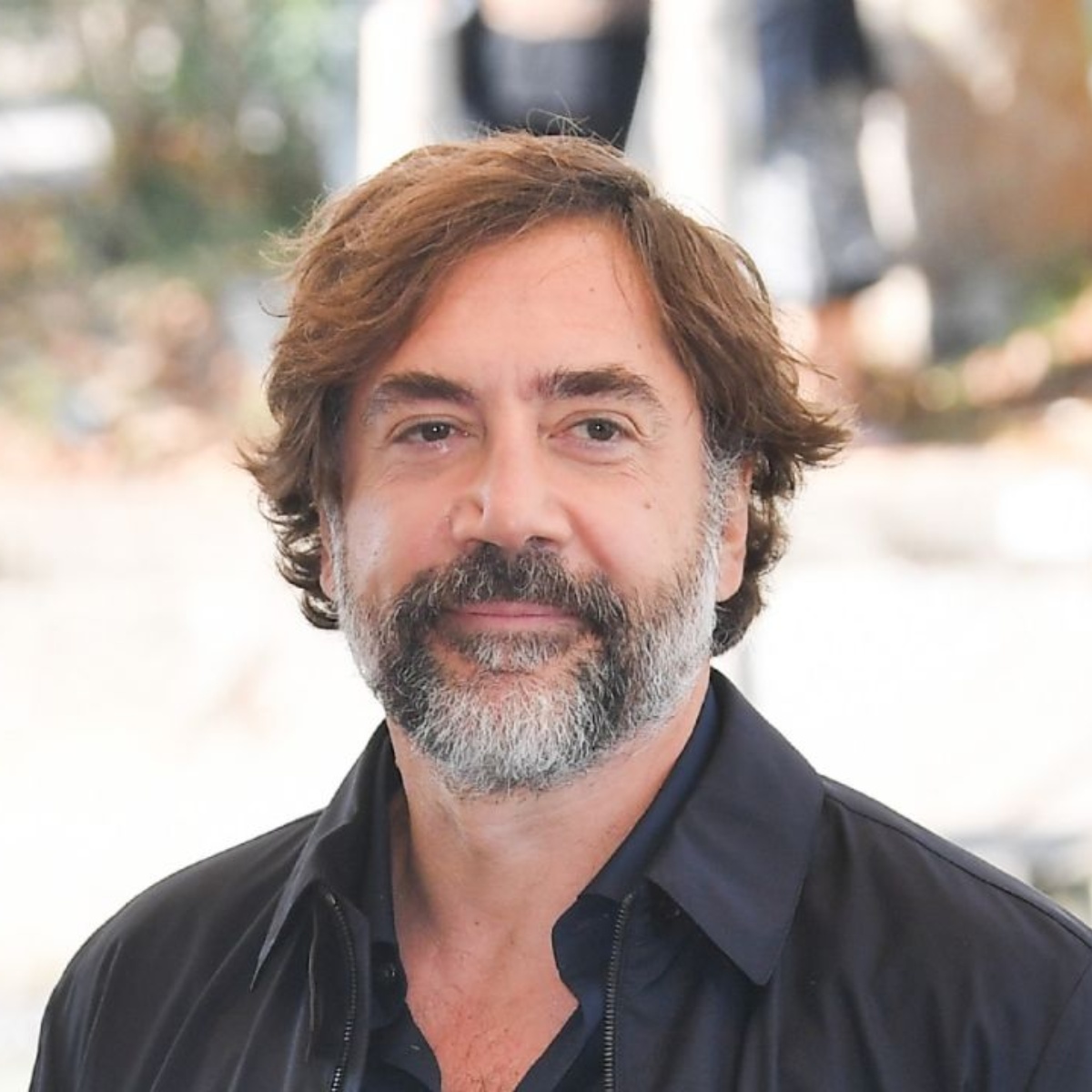 Javier Bardeman actor of Spanish origin who is currently Oscar nominee 2022joined during this Thursday the Ukrainians protest in front of the Russian embassy in MadridSpain, who reject the war that the government of Vladimir Putin began this February 24 by ordering a military attack against Ukraine. The protagonist of “Being The Ricardos”, described the … Read more 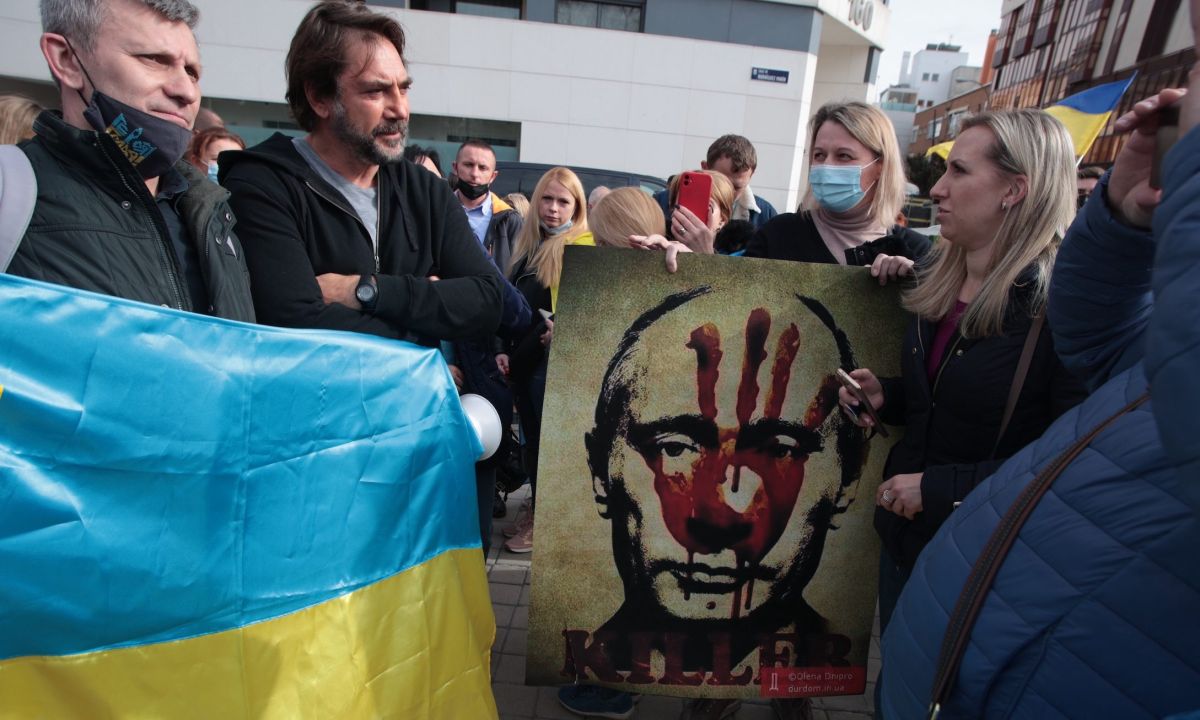 Javier Bardem supporting Ukrainian protesters in front of the Russian embassy in Madrid. Photo: Juan Carlos Rojas / Mezcaliente Russia began this February 23 a “special military operation” in Ukraine with the aim of demilitarizing that country. After the series of bombings, which are reported to have already caused both civilian and military casualties, collective … Read more