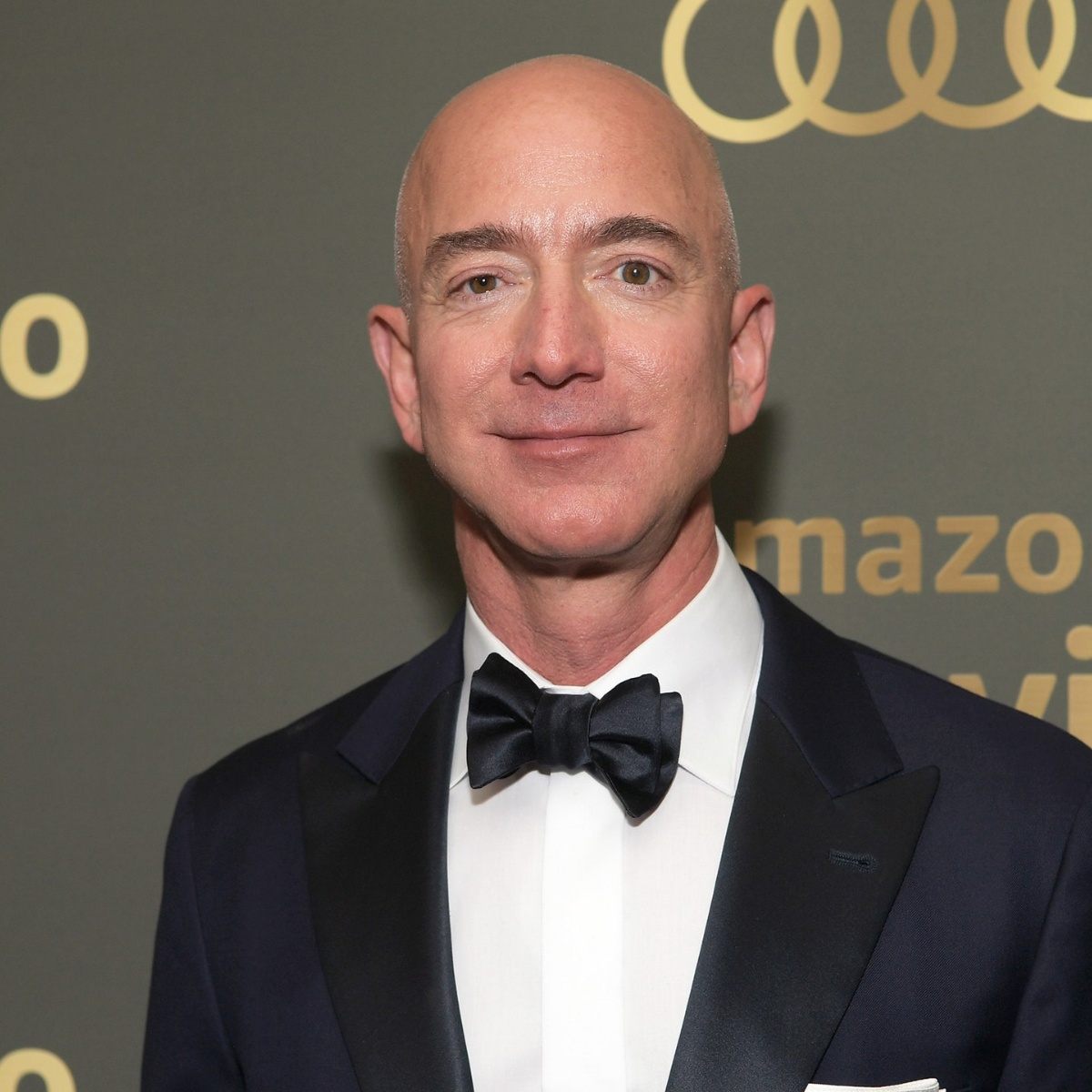 What always seemed far away is now just around the corner; one of the companies that are direct competitors of Jeff Bezos As for space travel, he was ahead of him and is already selling tourism tickets outside the earth in the amount of 450 thousand dollars, to enjoy 90 minutes outside our planet, which … Read more 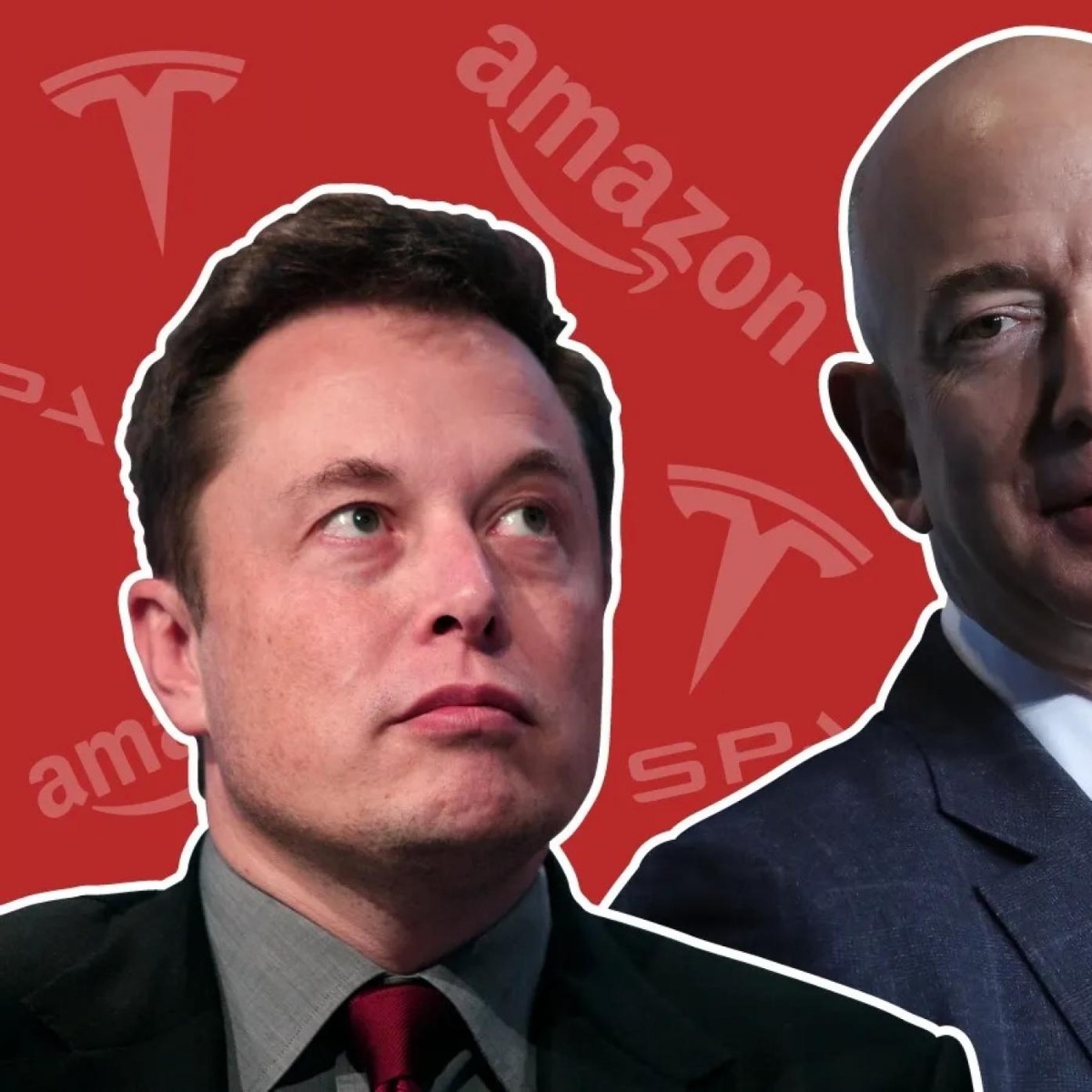 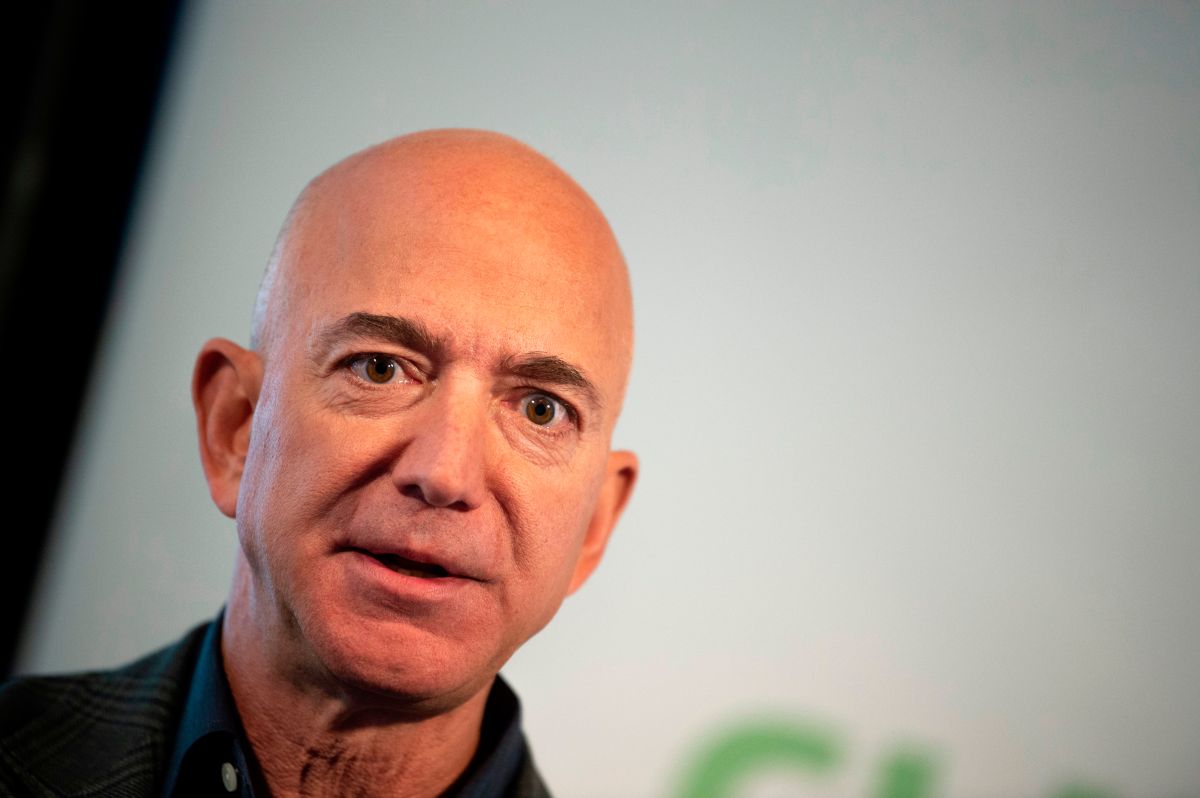 Jeff Bezos had the world’s largest yacht built in the Netherlands. Photo: ERIC BARADAT/AFP/Getty Images Earlier this month, the news was released that the government of Rotterdam, Holland, will dismantle the historic De Hef bridge, which is considered a monument of the city and the country, so that the $485 million dollar yacht of tech … Read more 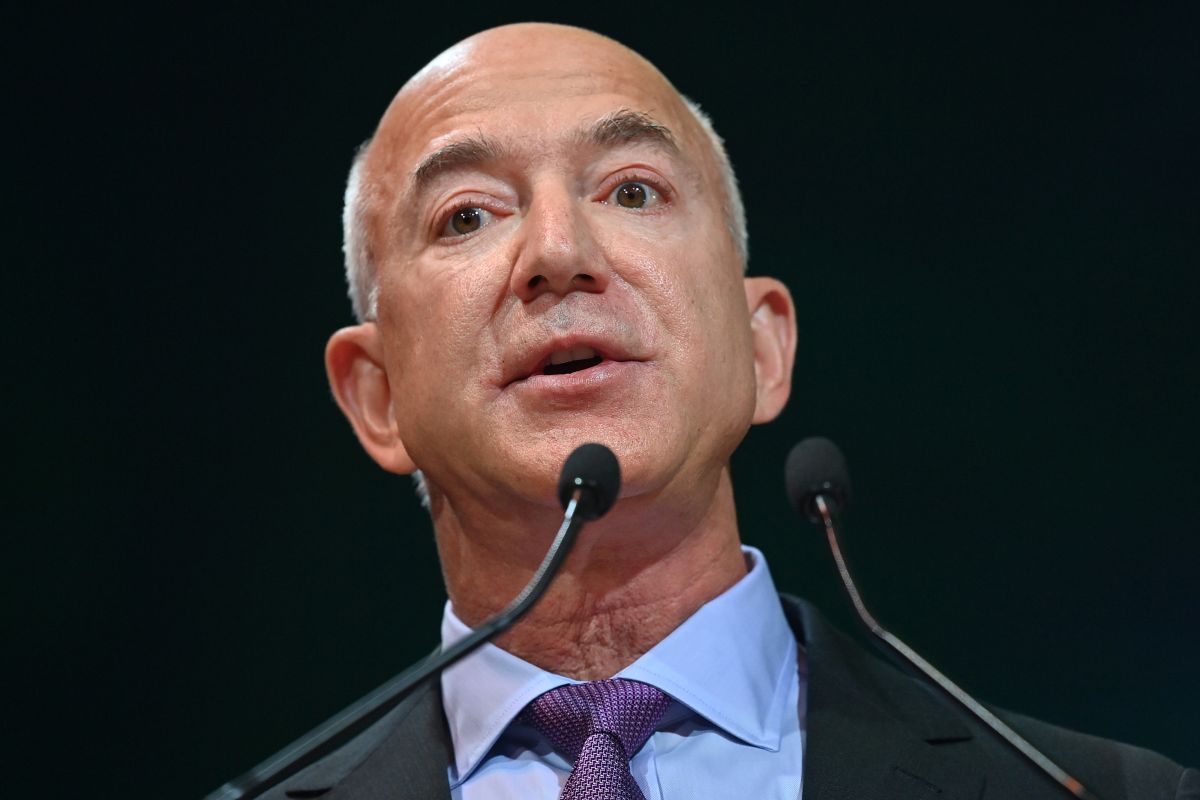 The company, which is building the yacht upriver in the town of Alblasserdam, said taking apart a section of the bridge is the only way to get the ship out to sea. Photo: Paul Ellis – Pool / Getty Images There are many people who are not very happy with the new yacht of Jeff … Read more 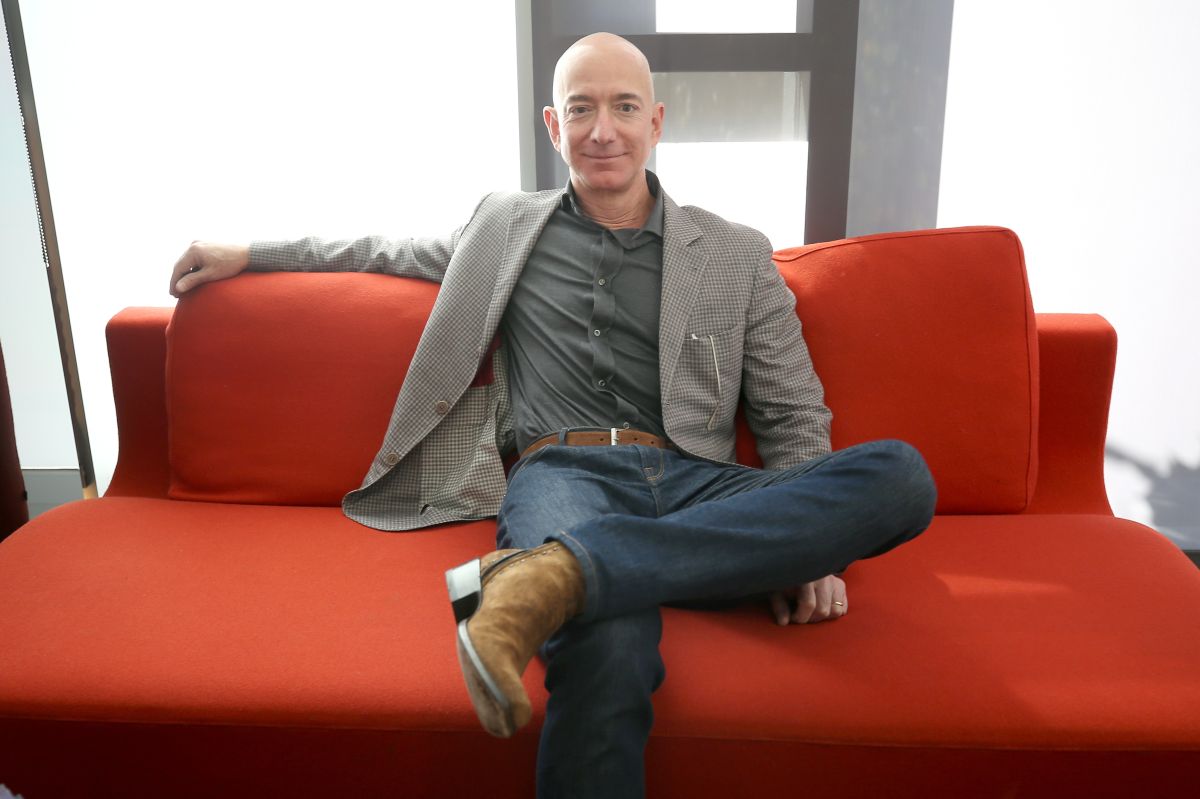 Jeff Bezos is has been considered one of the richest men in the world, according to Forbes. For this he has spent $ 485 million dollars on his yacht. Photo: Phillip Faraone/Getty Images The mayor of Rotterdam, the Netherlands, Ahmed Aboutaleb, denied that the city had authorized the dismantling of the historic De Hef bridge … Read more 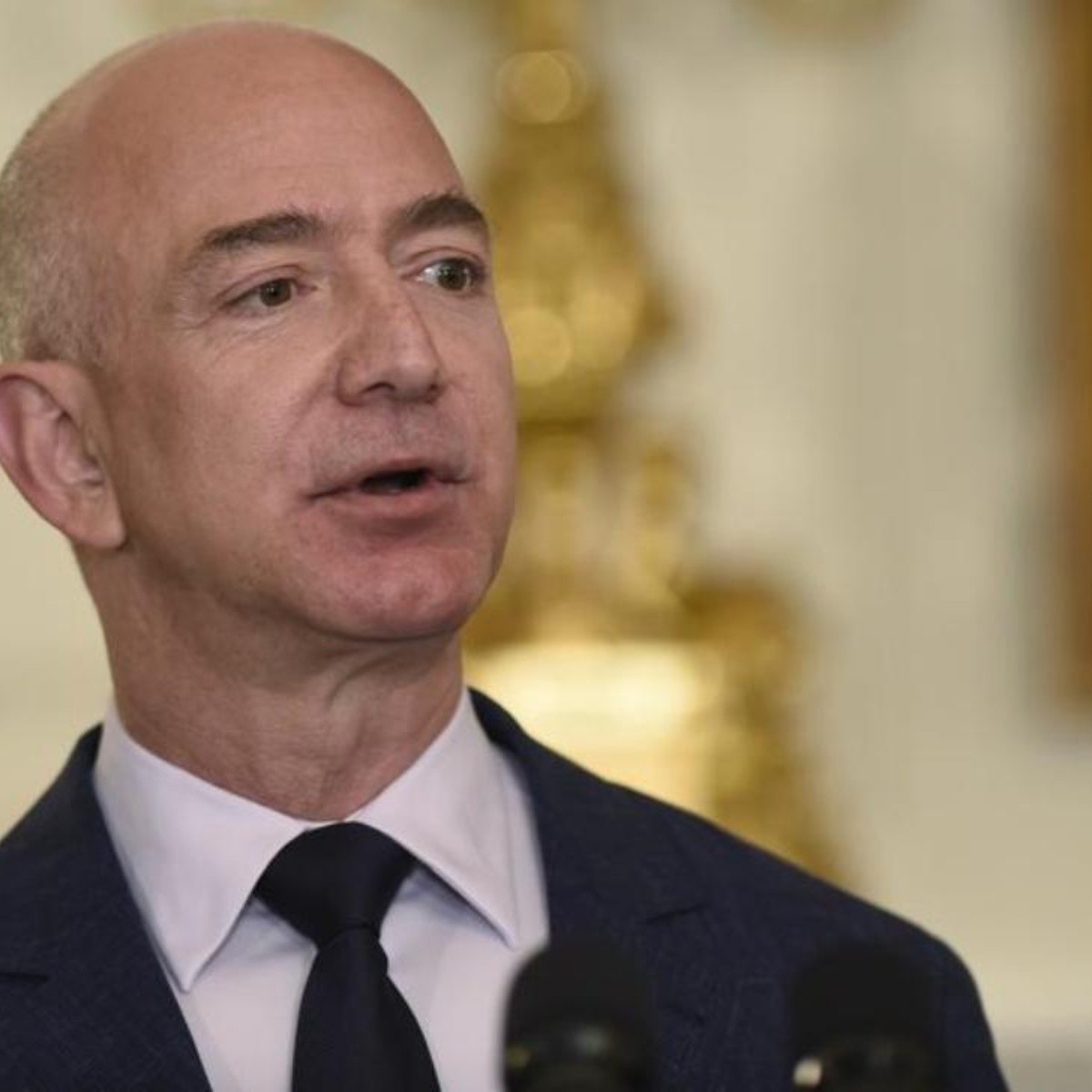 United States.- The Dutch municipality of Rotterdam will dismantle its iconic De Hef Bridge so that a sailing yacht purchased in the Netherlands by Amazon founder Jeff Bezoscan cross it, a controversial decision since the city council promised not to touch this national monument after its restoration in 2017. As confirmed by Ton Wesselink, the … Read more 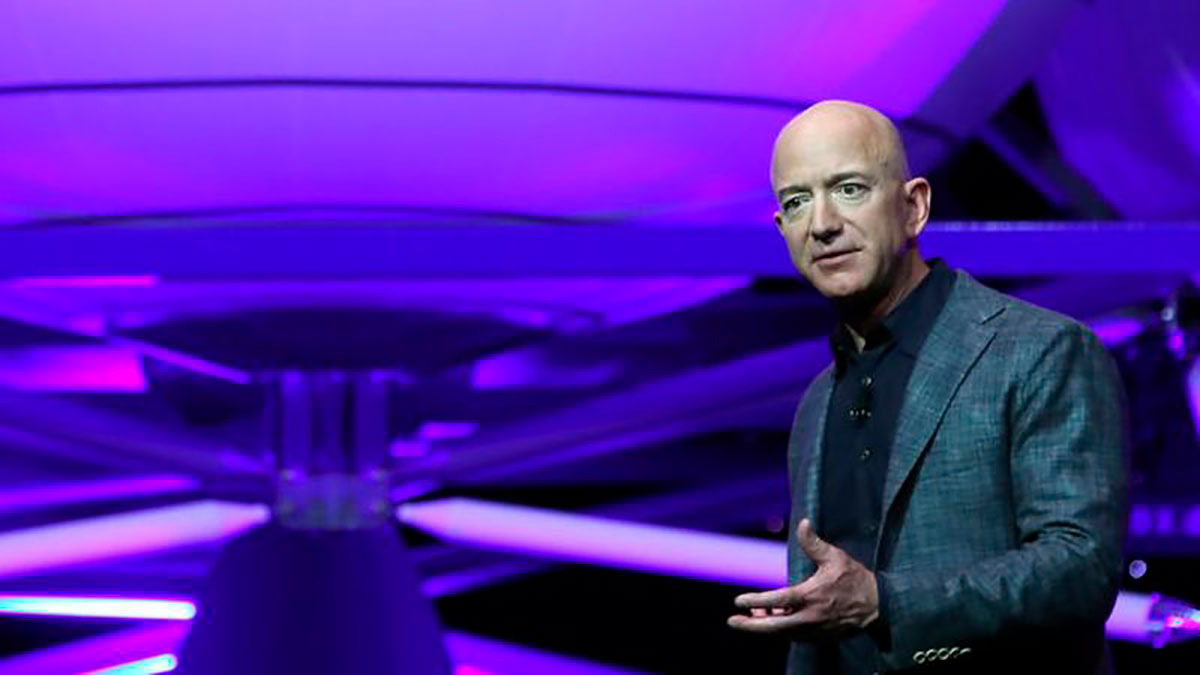 The government of Rotterdam, the Netherlands, is taking down the historic De Hef Bridge so that tech entrepreneur Jeff Bezos’ $485 million luxury yacht can traverse it. According to the media in that country, Bezos, who is one of the richest men in the world, commissioned a local company to build a 127-meter yacht that … Read more 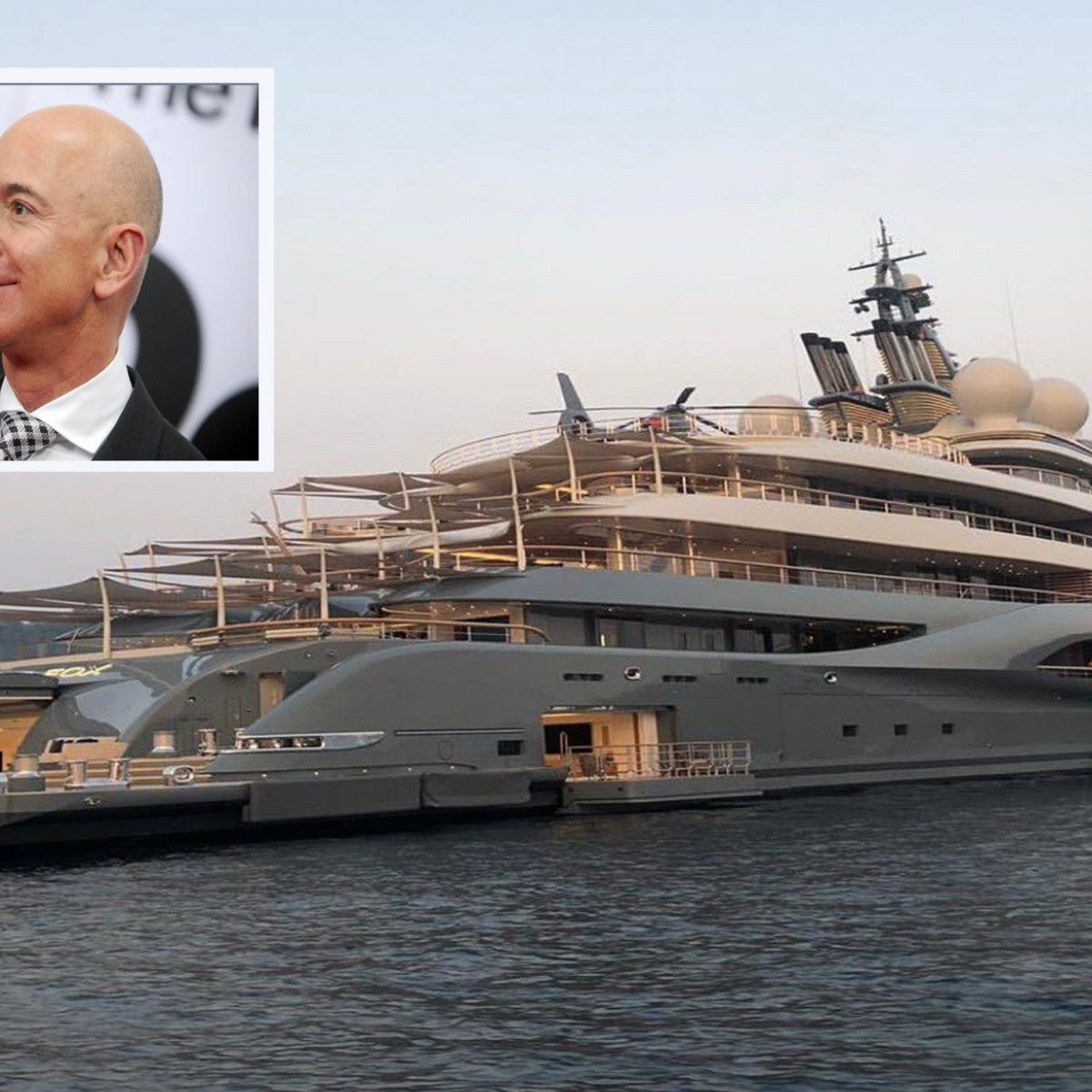 The Dutch port city of Rotterdam said Wednesday that it would temporarily dismantle a historic bridge to allow the passage of a superyacht built for the founder of AmazonJeff Bezos. Bezos’ gargantuan €430 million ($485 million) yacht is too big for the iconic Koningshaven Bridge, which dates to 1878 and was rebuilt after being bombed … Read more 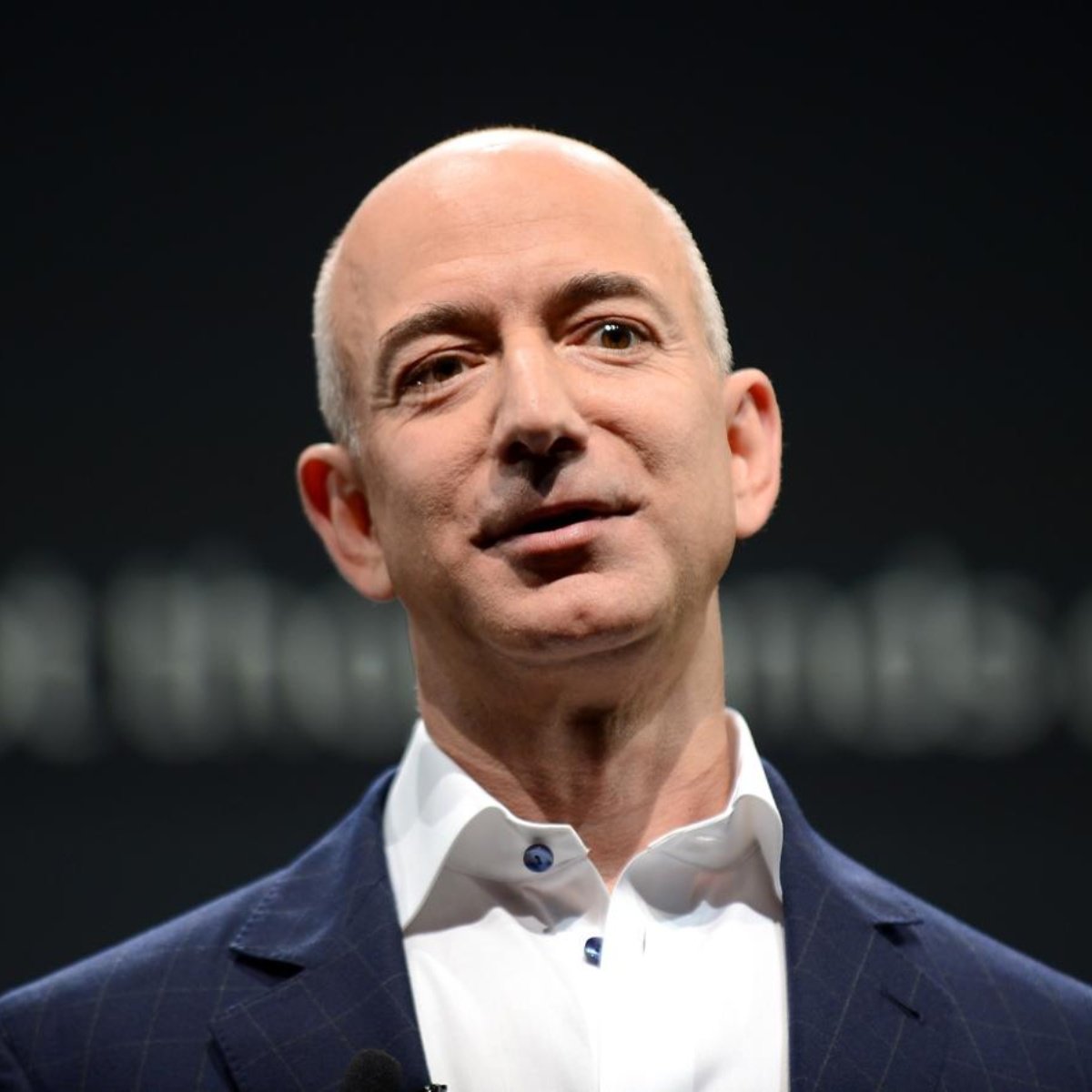 Jeff Bezos, known to be the founder of amazon Y one of the richest men in the world possibly it is interested in seeking immortality for the human being. Since it has been revealed that they invested several million of his fortune on a project that could change humanity. The 58-year-old American businessman has invested … Read more 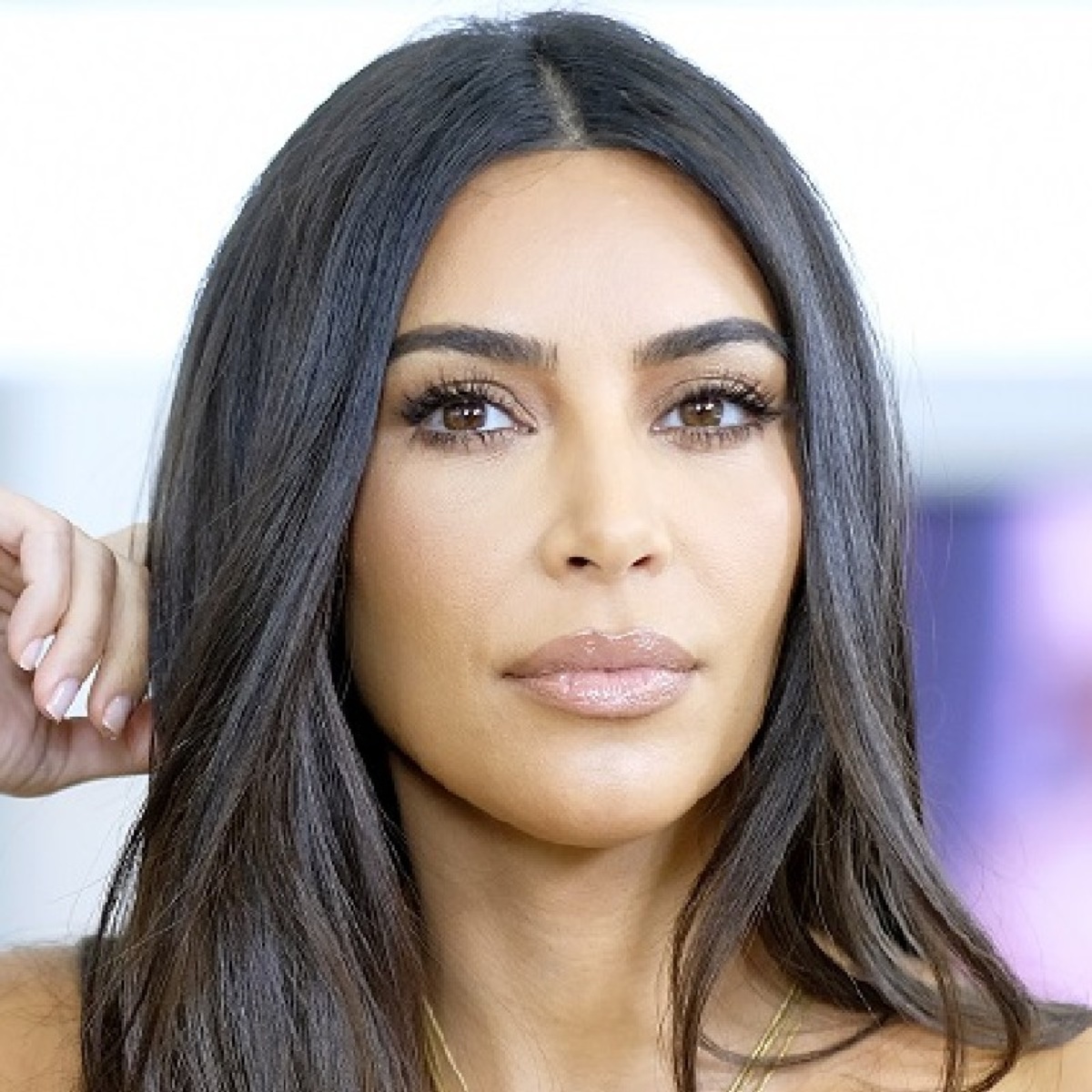 kim kardashian unexpectedly she was invited by Jeff Bezos to have dinner at her mansion, she attended the event with whom the United States media assure who is your new partner, actor and comedian Peter Davidson. It was on Tuesday night that both businessmen decided to spend a few hours together, it would not be … Read more 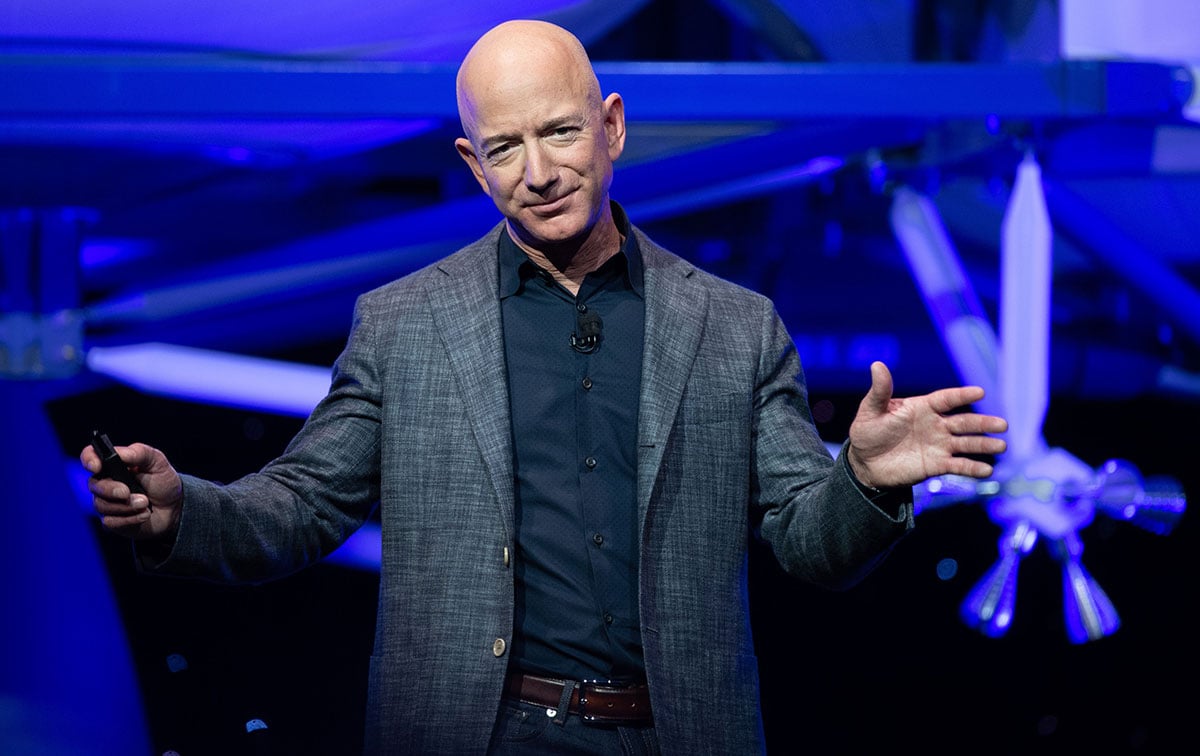 Jeff Bezos becomes the second billionaire to reach space. Photo: SAUL LOEB/AFP/Getty Images Jeff Bezos is one of the richest men in the world, mainly after the success that Amazon has had in the world market. Last year, Bezos stepped down as CEO to pursue other projects such as philanthropy, as well as building his … Read more Social media, the internet, and the media were shocked when Lauren Sánchez, Jeff Bezos’ girlfriend He was seen at the “Disco Loca” party that was organized in San Bartolomé. On that night the tycoon was seen wearing a tight patterned silk shirt, valued at more than a thousand dollars, pants from an Italian luxury brand … Read more Jeff bezos organized a awesome party to receive the 2022; the event was aboard a luxury yacht in the Caribbean. The Amazon founder He used his profile on Instagram last Saturday to share several snapshots of the party held in San Bartolomé, which was attended by many well-known faces. Even the 57-year-old Jeff Bezos’ impressive … Read more 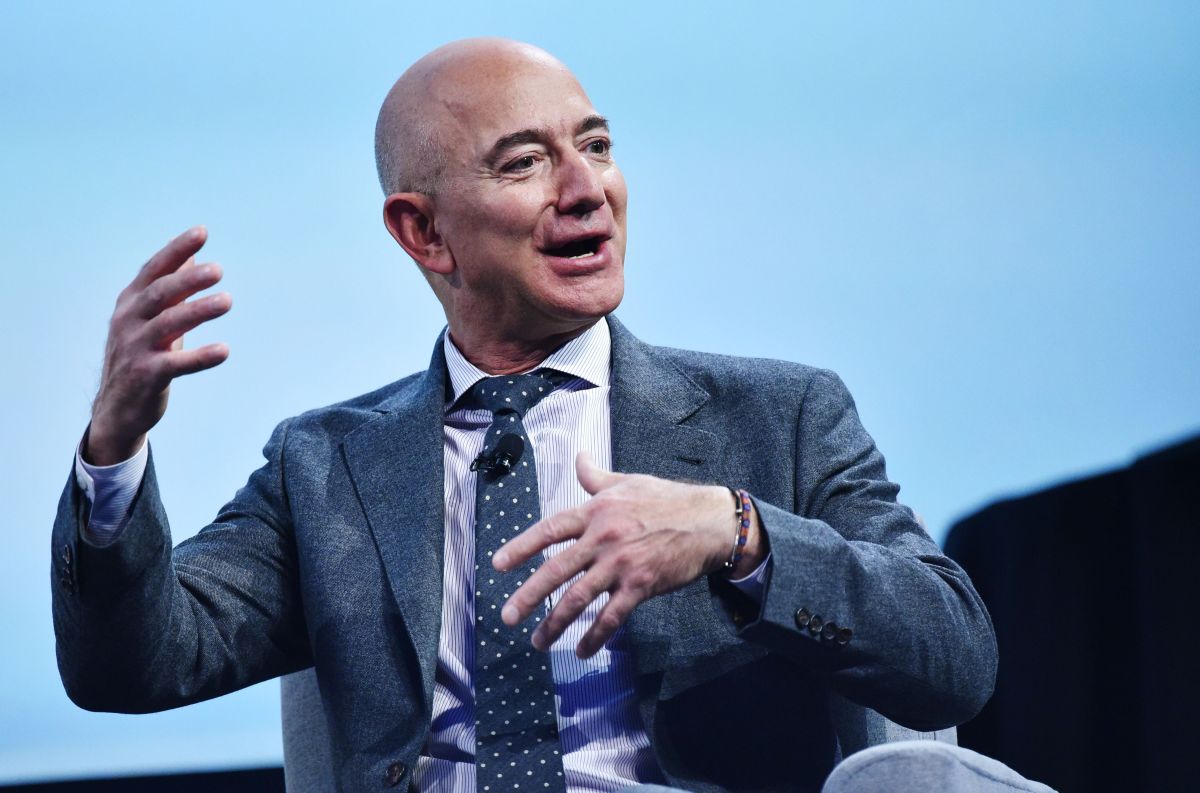 Jeff Bezos. Photo: MANDEL NGAN / Getty Images The founder of Amazon, Jeff bezos, welcomed the New Year at an exclusive party on the French island of St Barts, with his girlfriend Lauren Sanchez, and since he shared images of the meeting on his official Instagram account, people began to compare him to the rapper … Read more 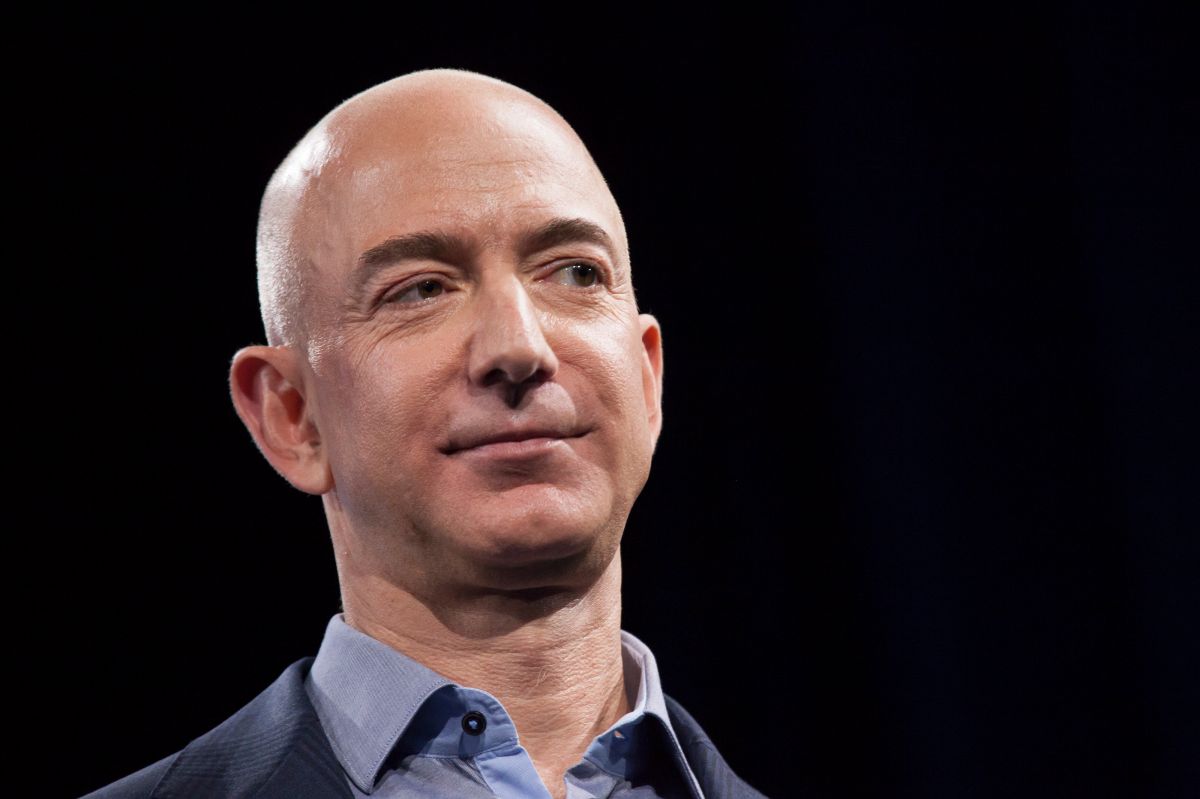 Jeff Bezos is the founder and CEO of Amazon Photo: David Ryder / Getty Images Amazon CEO Jeff Bezos has one of the most enviable property portfolios. Recently, for example, it was reported that bought a $ 78 million mansion in Hawaii. Now that the year is ending it is a good idea to take … Read more The billionaire Jeff bezos has surprised the world once again, but this time not for its multiple companies or businesses, but for showing off its muscular body aboard a luxurious yacht. As if that were not enough, the CEO of Amazon showed that he is more in love than ever, because in the photos shared … Read more