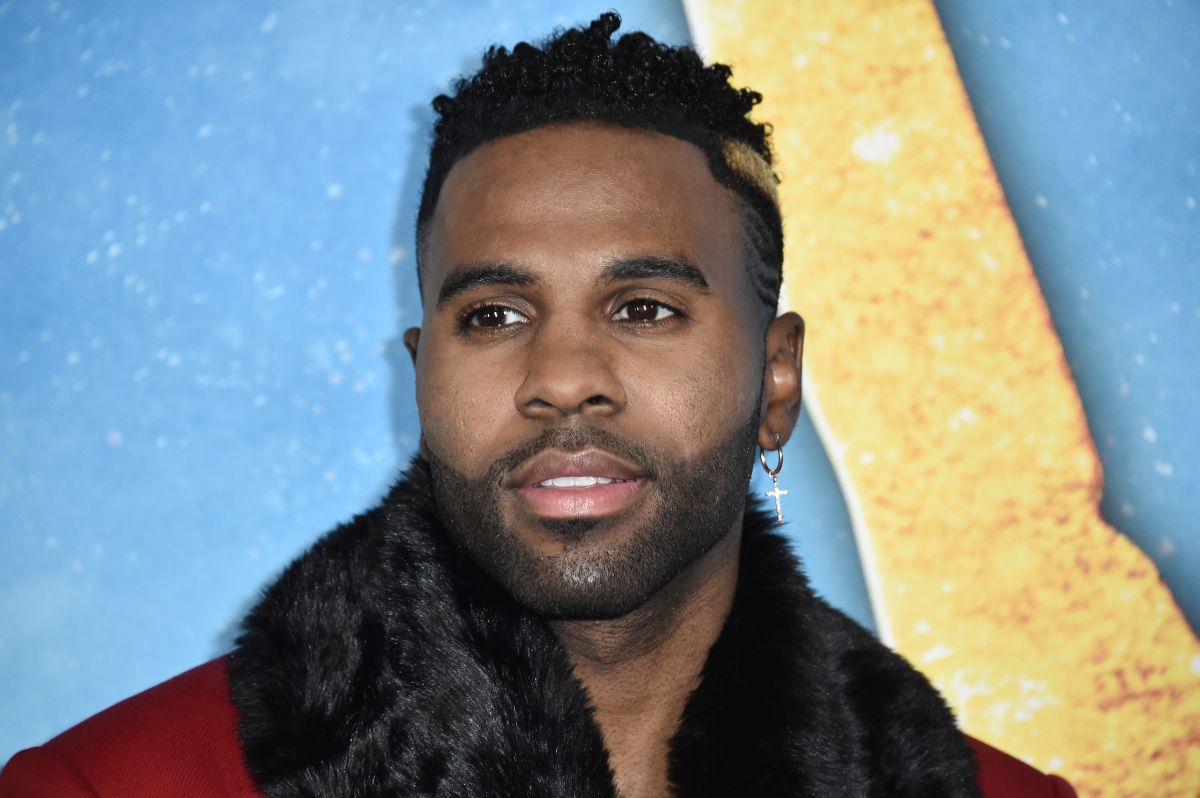 Jason Derulo and Jena Frumes split up. Photo: Steven Ferdman / Getty Images Jason Derulo announced his separation from his girlfriend, Jena Frumes, just four months after they welcomed their first child, little Jason King, born on May 8. It was the artist who took to his Twitter account to share the news and asked … Read more