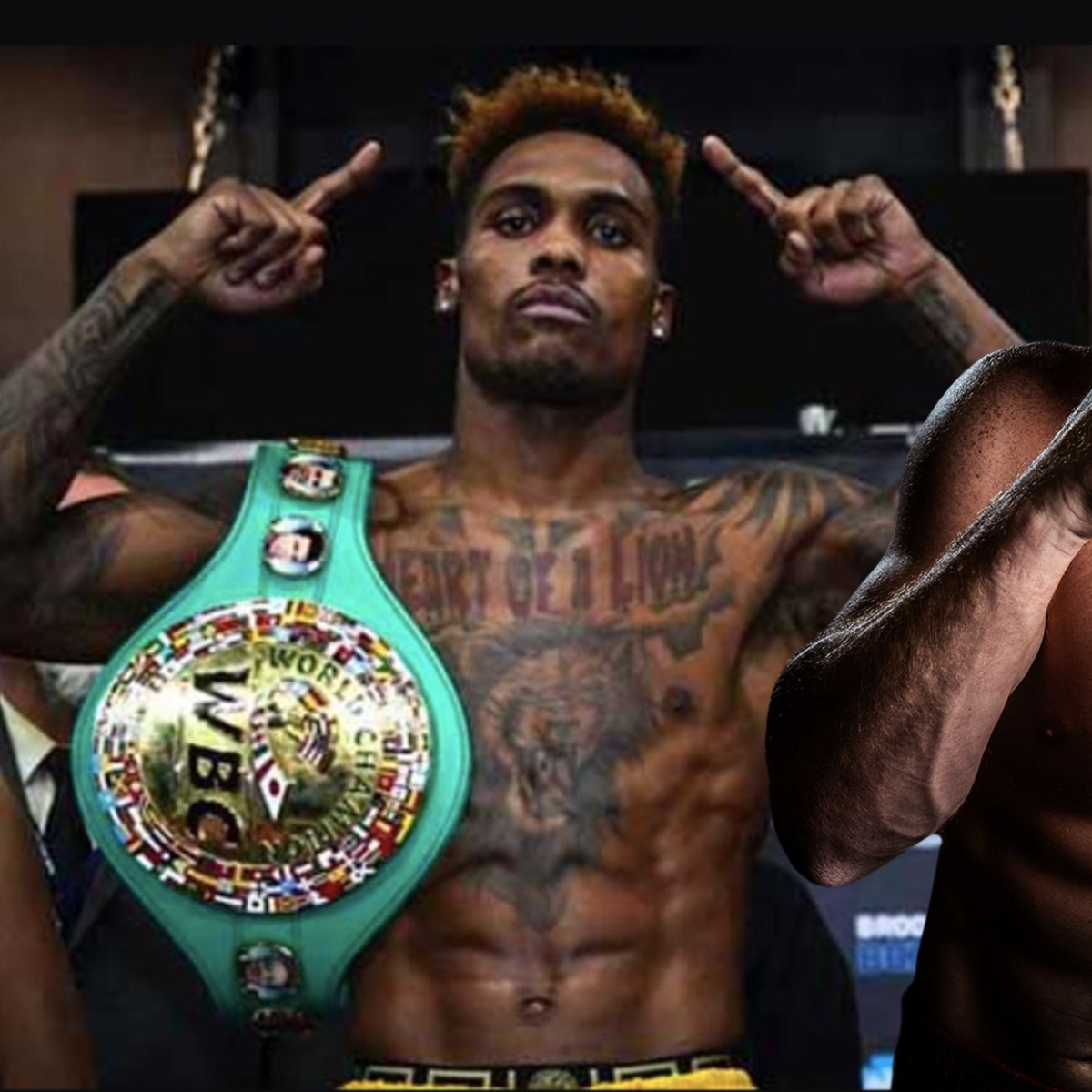 The challengers of the Canelo Alvarez They do not stop emerging, because after being crowned as the unified super lightweight champion, everyone wants a fight with him, being one of the most insistent Jermall charlo, one of the boxers who would probably get his fight. Although in previous months there was talk of this fight, … Read more