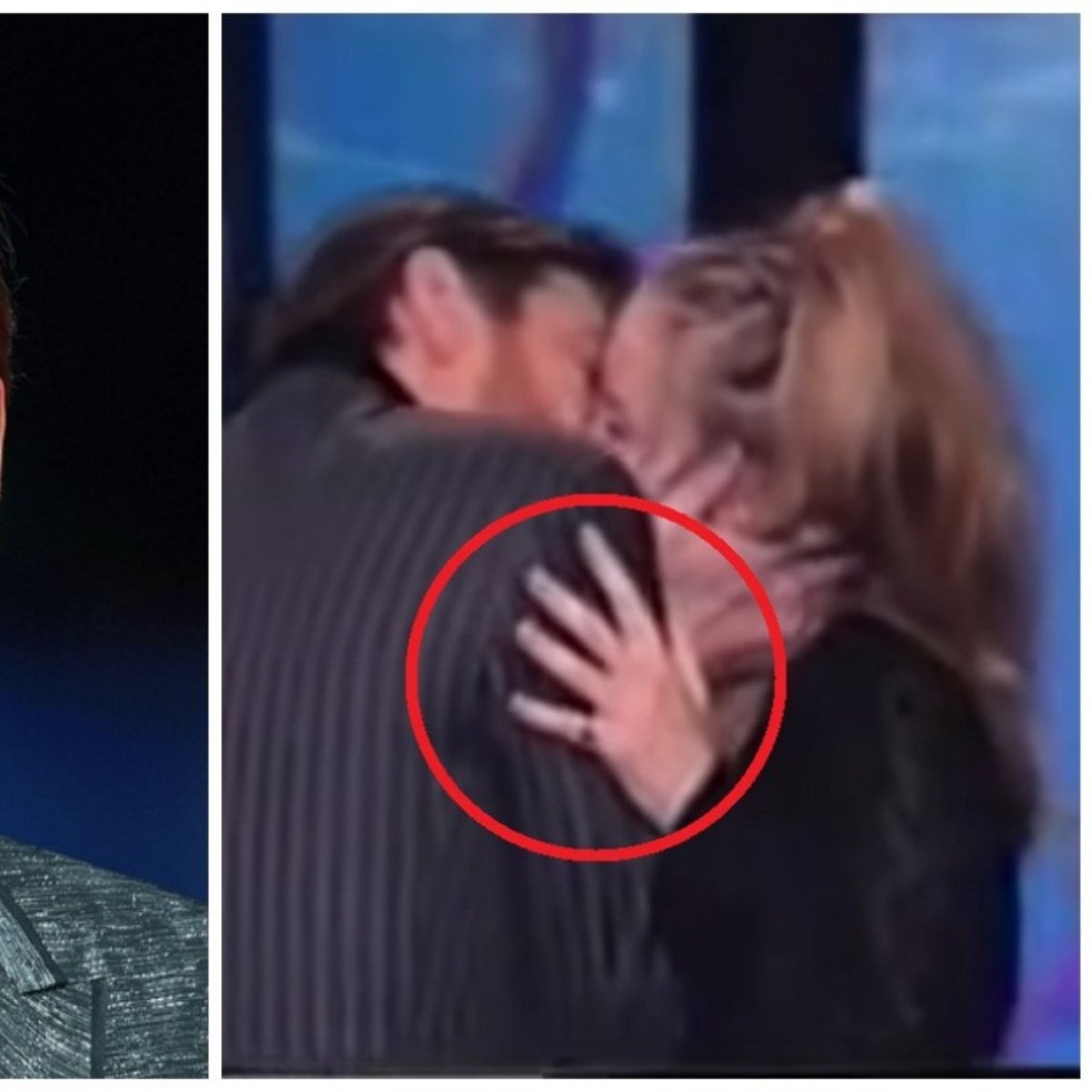 It was during the 1997 MTV Movie Awards when Jim Carrey forcefully kissed Alicia Silverstone. The video has been released after the actor came out to criticize Will Smith’s attitude had at the 94th edition of the Oscars. In the video, which is already circulating on social networks, Silverstone can be seen saying that the … Read more 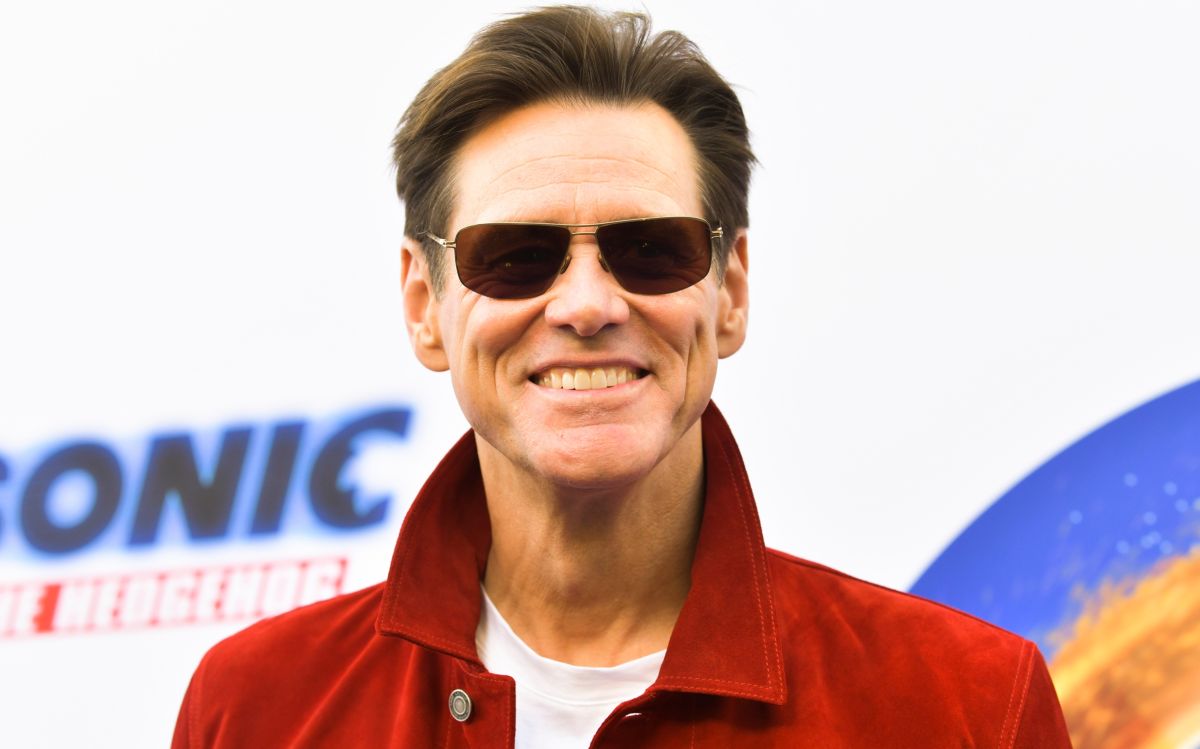 Jim Carrey. Photo: Rodin Eckenroth/Getty Images Many have been the comments of celebrities after the incident that took place last Sunday during the awards ceremony Oscarwhen the actor Will Smith (who won the award that night for his work on the film “King Richard”) hit comedian Chris Rock in the faceafter he made a prank … Read more 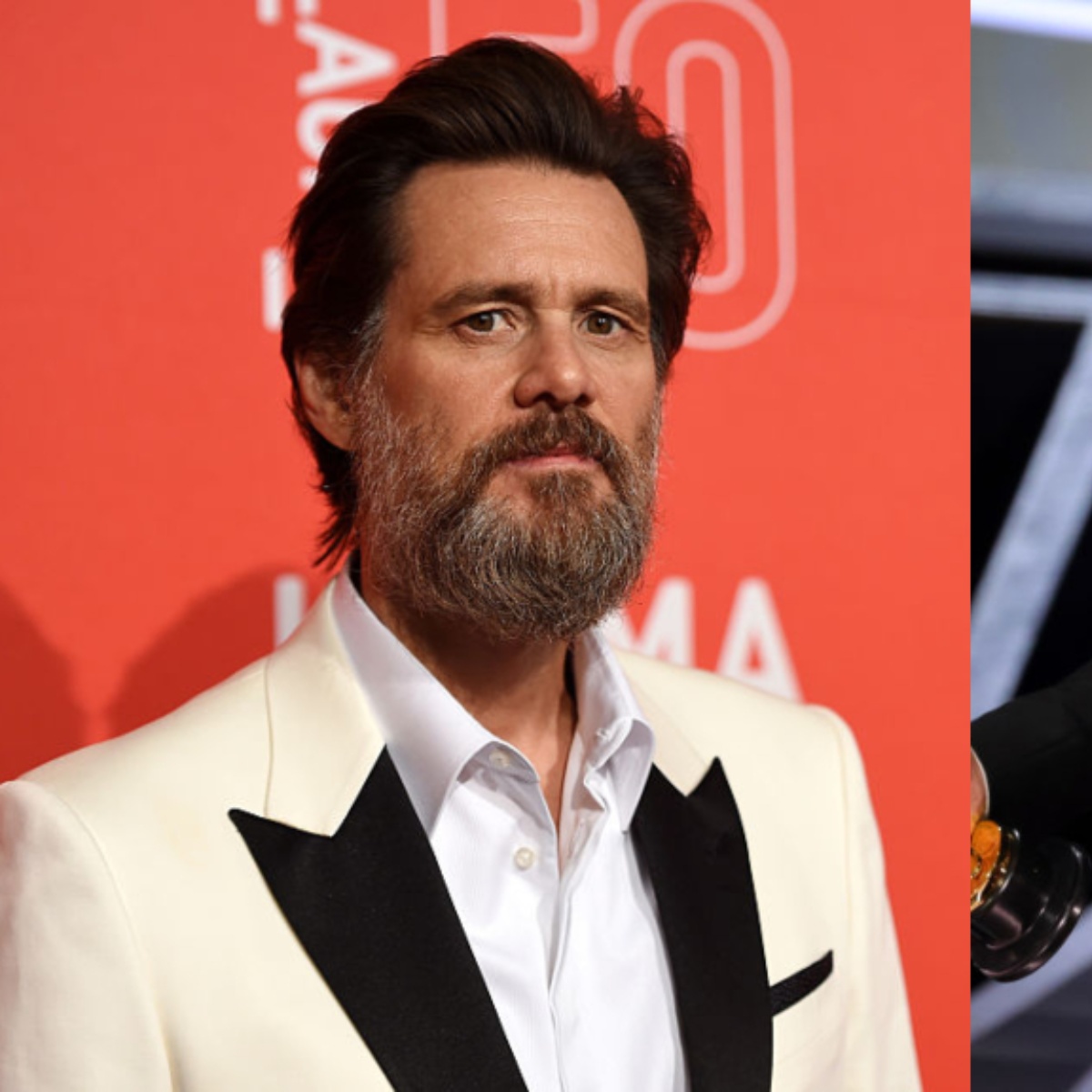 Jim Carrey harshly criticized Will Smith for slapping Chris Rock in the Academy Awards on Sunday night, and took aim at the “characterless” audience of celebrities who subsequently gave the actor a standing ovation. “I was sick. I was grossed out by the standing ovation,” Carrey told Gayle King in a “CBS Mornings” interview that … Read more 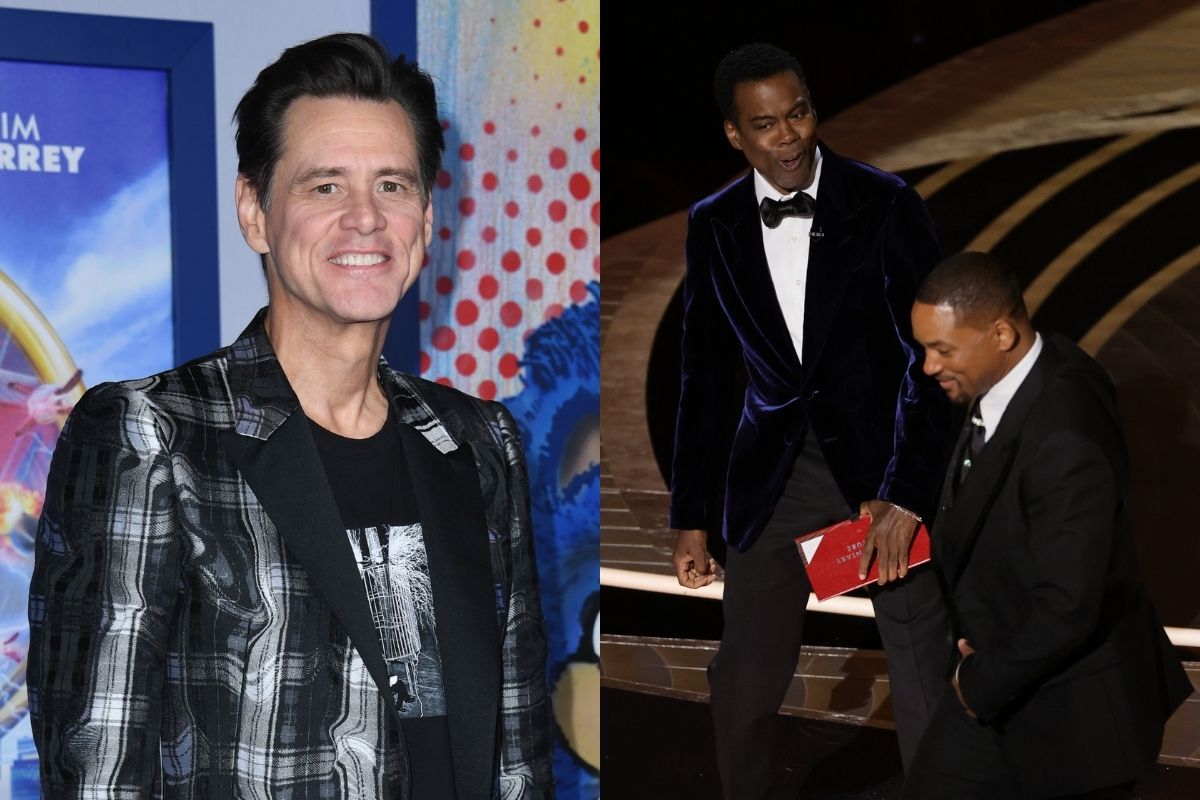 Jim Carrey snaps at Will Smith for punching Chris Rock at the 2022 Oscars. Photo: Jon Kopaloff/Neilson Barnard/Getty Images How could it be otherwise, there is no lack of reactions from various celebrities after Will Smith was world news for having attacked Chris Rock live at the 2022 Oscar Awards ceremony. By now, it is … Read more 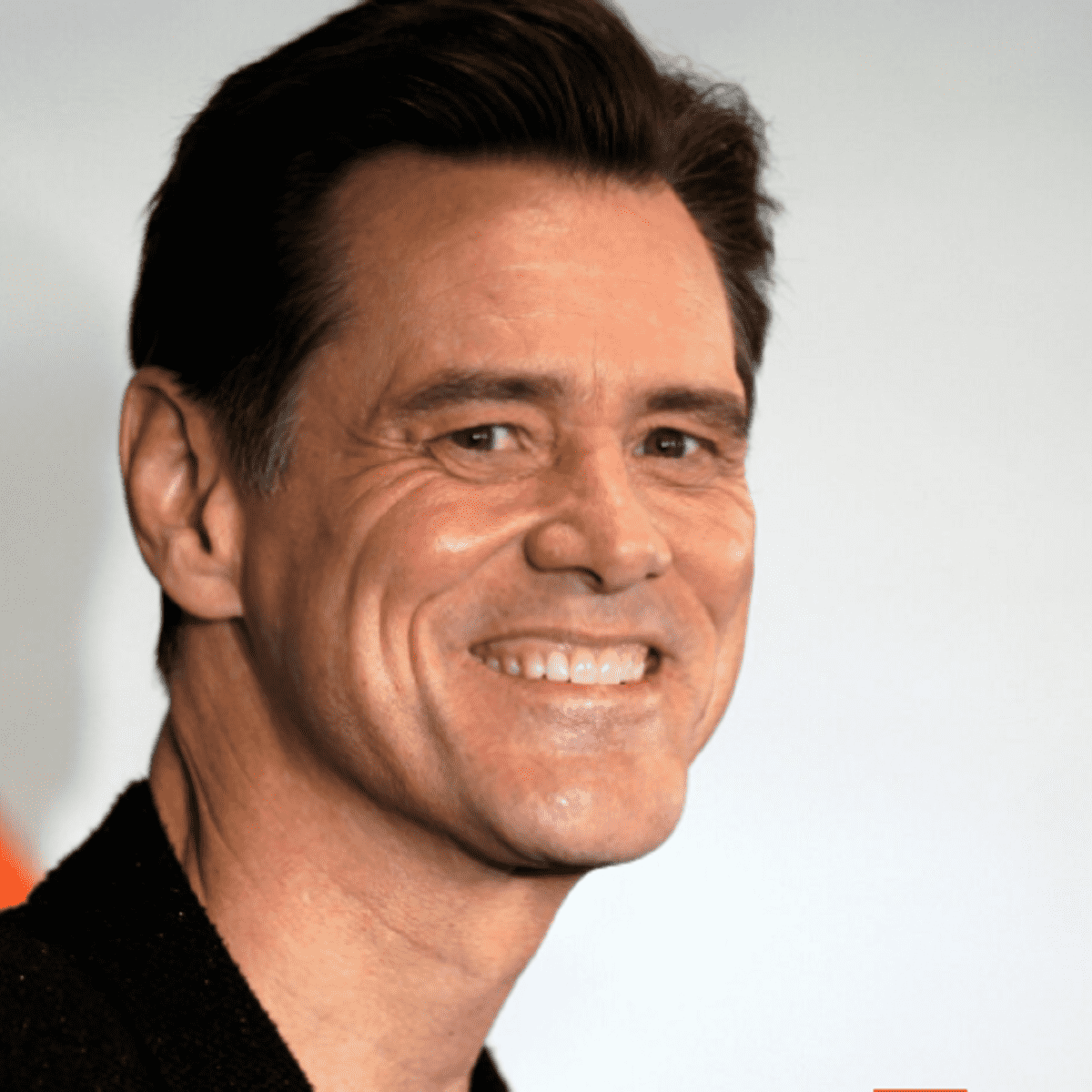 Mexico. the famous actor Jim Carrey says he feels “disgusted” by the ovation given to Will Smith after winning the Oscar last Sunday at the gala that took place in Los Angeles, California. Jim Carrey, 60, joins the list of artists who have expressed their position against actor Will Smith for assaulting his colleague Chris … Read more 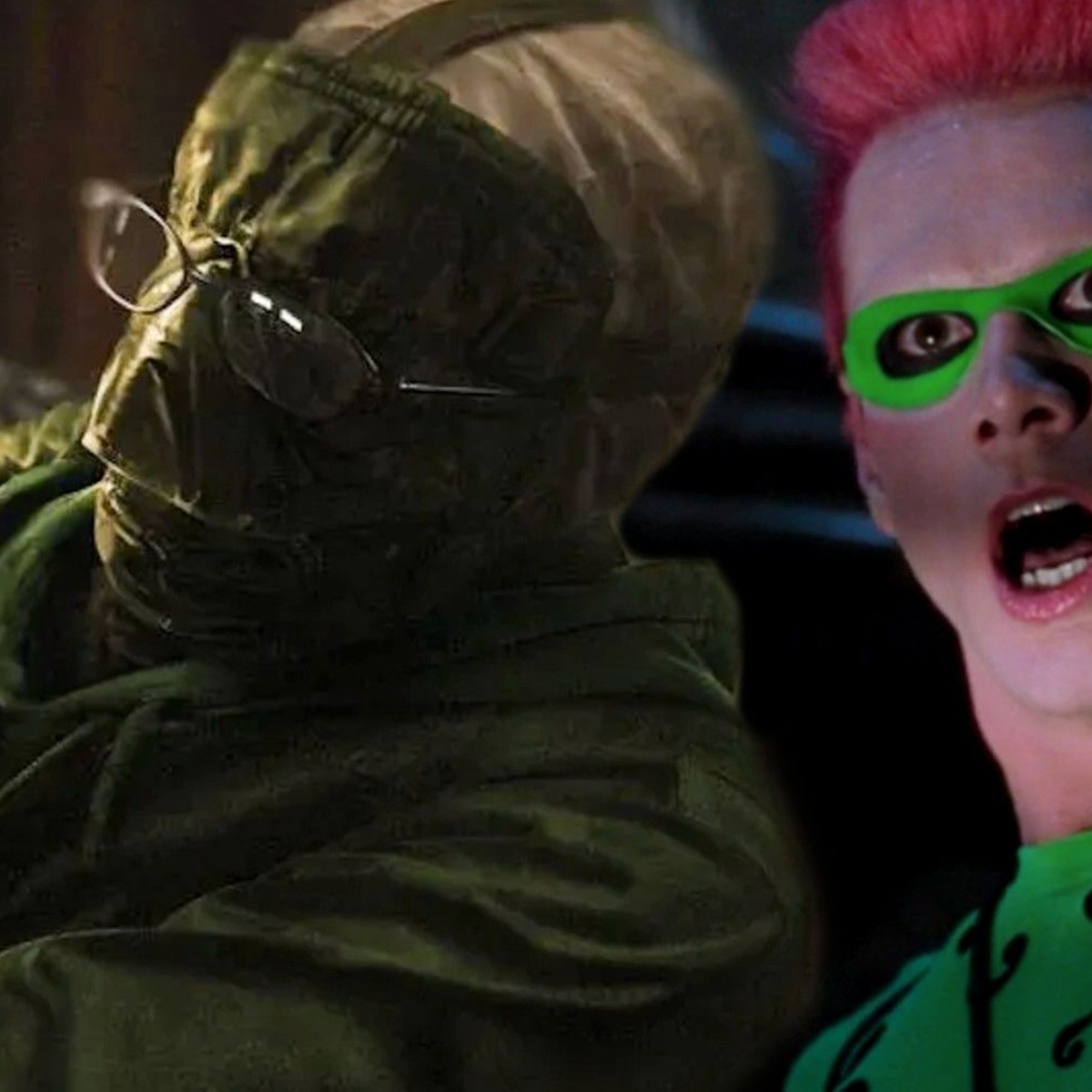 paul danothe actor who plays The Riddler (The Riddler) in The Batman, admitted that he would like to meet Jim Carreywho brought the same character to life in the 1995 Batman Forever movie. Dano delivered a version diametrically opposed to Carrey’s in the most recent DC and Warner release, with a much sicker and more … Read more The Weeknd announced Jim Carrey as one of the invited to his next album “Dawn FM”, Which is scheduled to launch on January 7. Shortly after the American R&B star announced the album title, the famous comedian and actor praised the upcoming release through his social media. “I listened to Dawn FM with my good … Read more 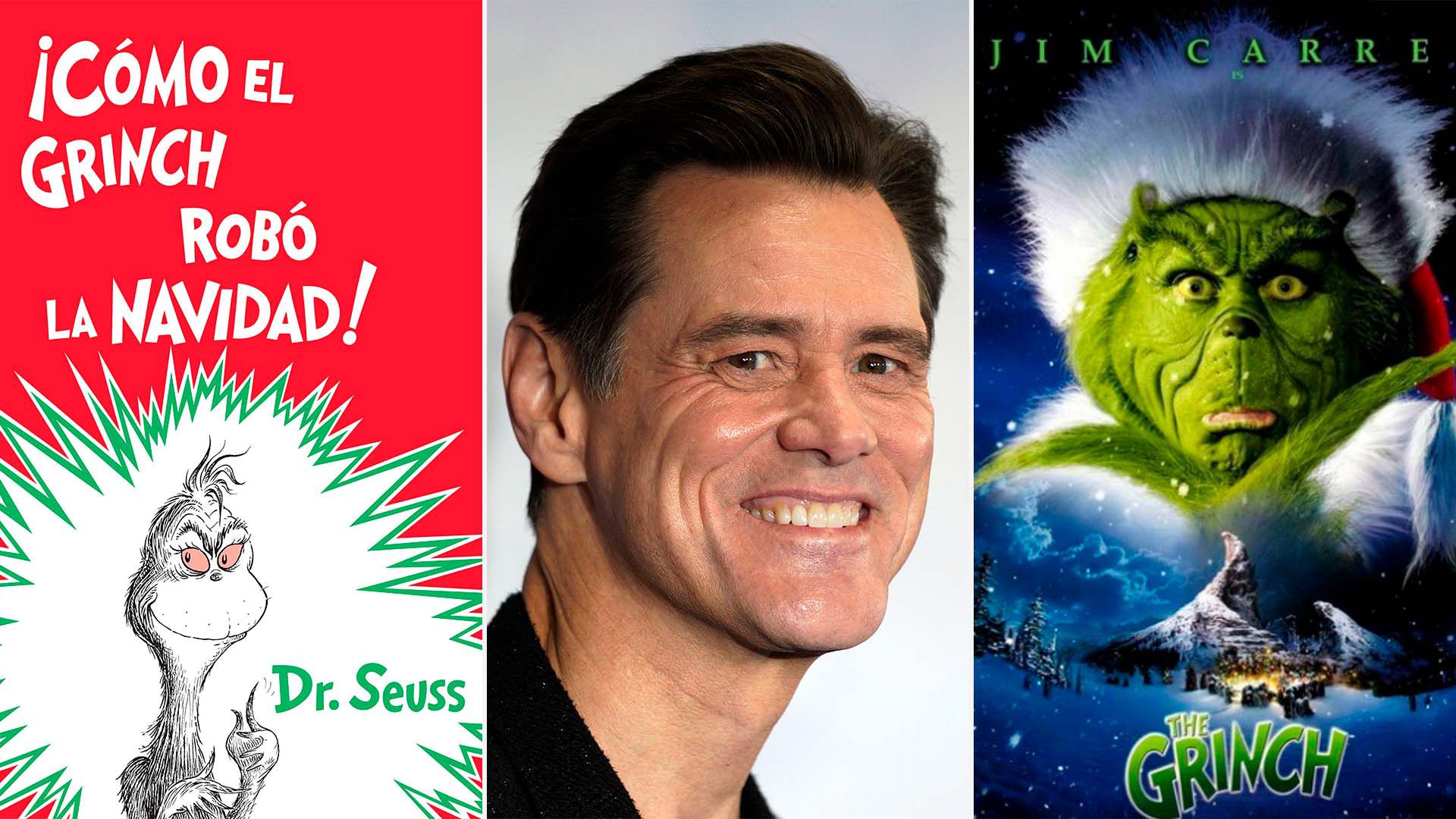 Universal Picture / Random House Books for Young Readers / EFE / EPA / WILL OLIVER / File (will oliver /) In the history of cinema there are many films related to the Christmas holidays. There are all kinds of them: inspiring, comical, romantic and even gloomy. However, among all, there is one that stands … Read more Jim Carrey (WILL OLIVER /) He was first a lunatic detective in Ace Ventura. His face began to be recognized behind The mask, curiously. No one had any doubts about his talent when he was Riddle, on Batman. It ended up being a Liar Liar; when do not, Dumb and dumber. He lived deceived in … Read more 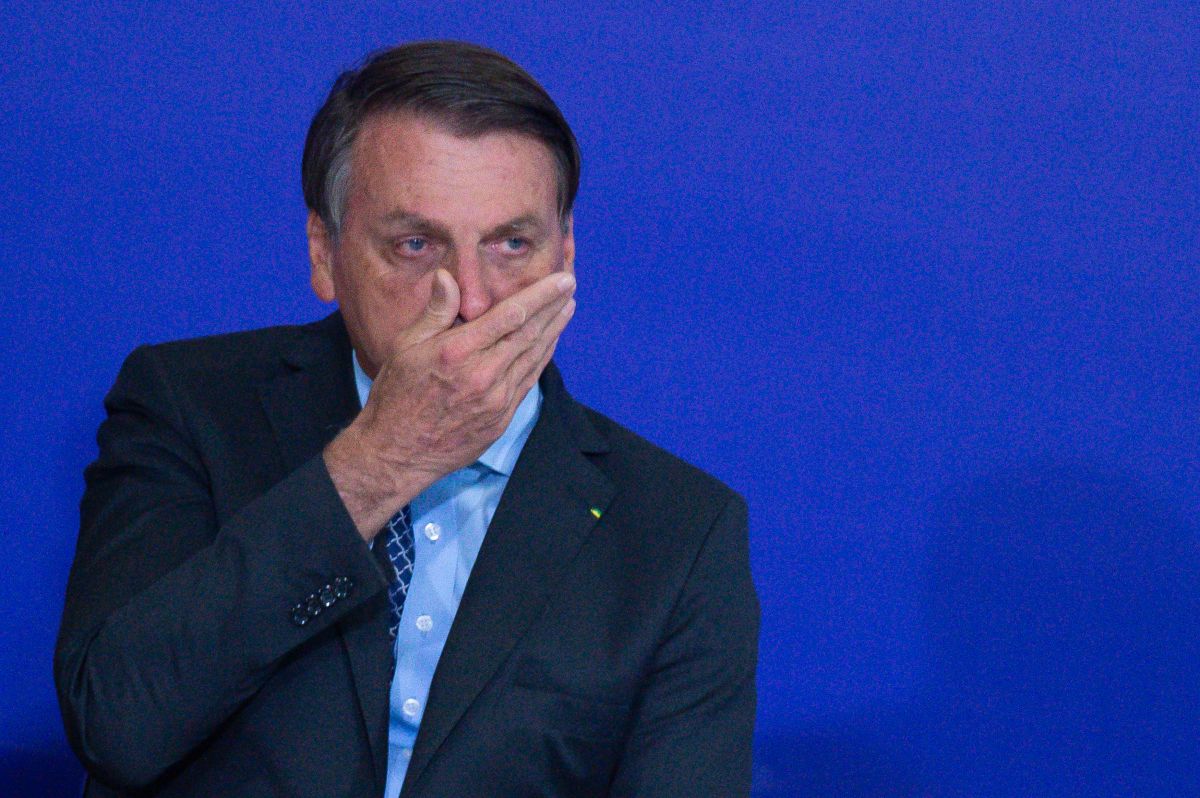