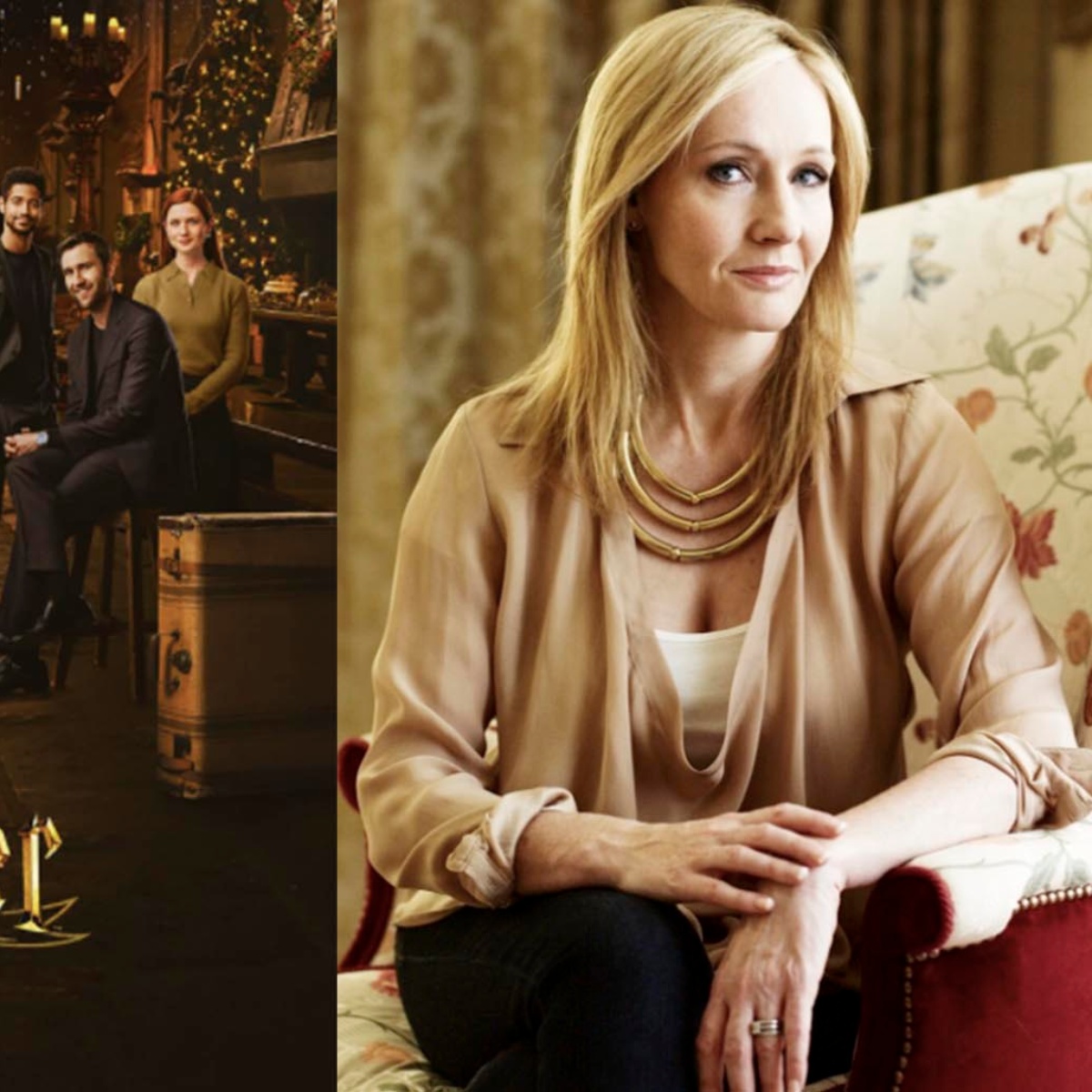 If you have seen the meeting of Harry Potter, you may be wondering why JK Rowling was not in the special return to hogwarts and where he is now with the cast members of the film. The first film was released in 2001 with child actors Daniel Radcliffe, Emma Watson and Rupert Grint playing the … Read more

The former host of an American talk show, Jon Stewart, criticized JK Rowling by using images that says they are “antisemitic“, claiming that the goblin banker characters from the movie franchise Harry Potter they resemble Jewish cartoons. In a recent edition of his podcast ‘The Problem with Jon Stewart’, the comedian claimed that it was … Read more