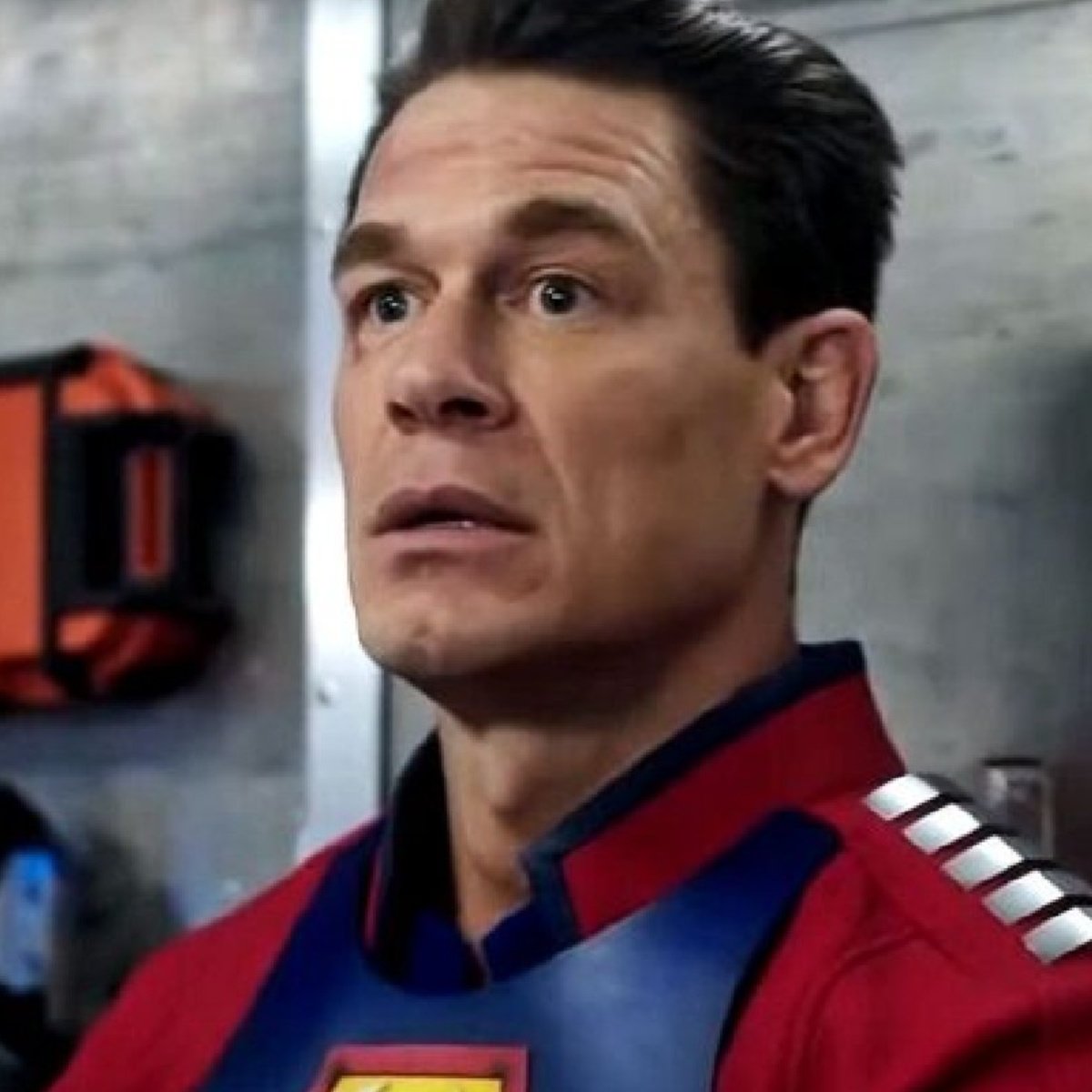 the now actor John Cenahas caused controversy in social networks for writing a message where relates the series of which he is the protagonist with the conflict between Ukraine and Russia. Perhaps Cena thought that internet users they would take with humor or in a good way what he said, but after a few minutes … Read more 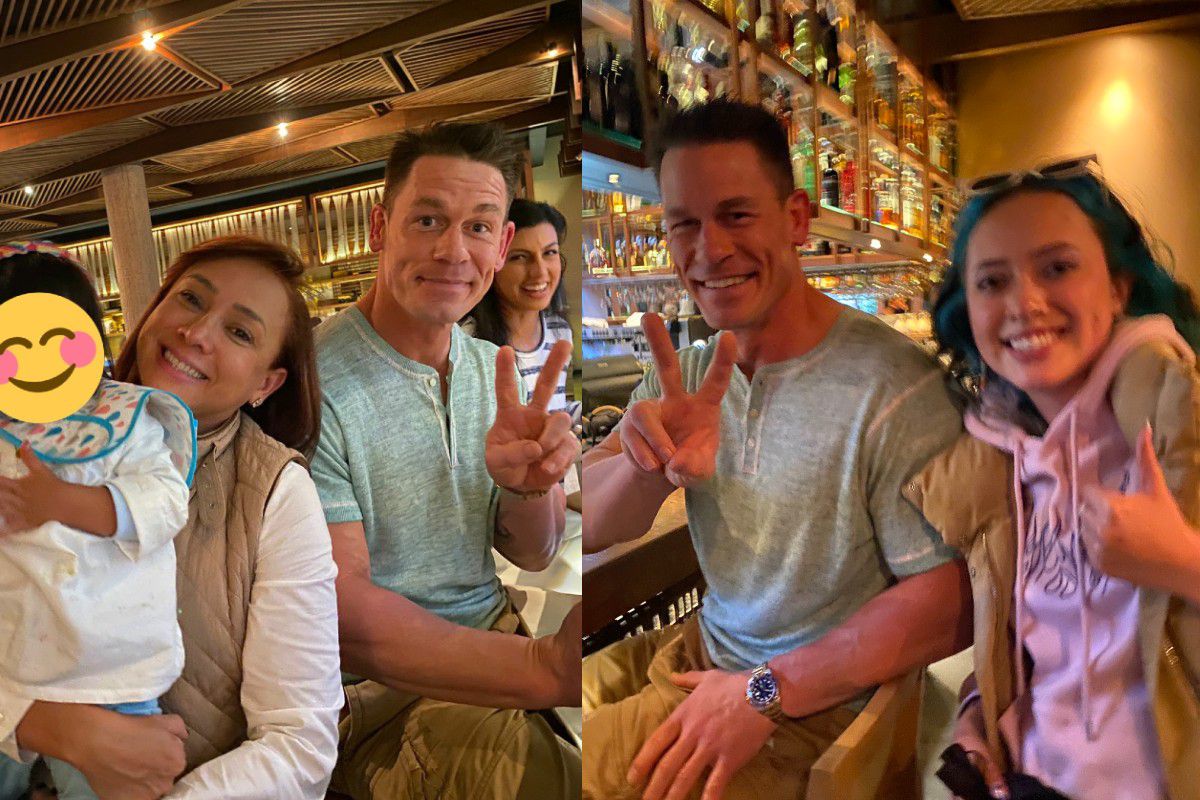 John Cena in Colombia. WWE superstar and main protagonist of the new HBO series Peacemaker He was captured in an establishment in Colombia and very kindly agreed to take photos with some fans. The images quickly went viral on Twitter and other platforms. YOU WILL BE INTERESTED: JOHN CENA IS INTERESTED IN TWITCH AND NFTS … Read more 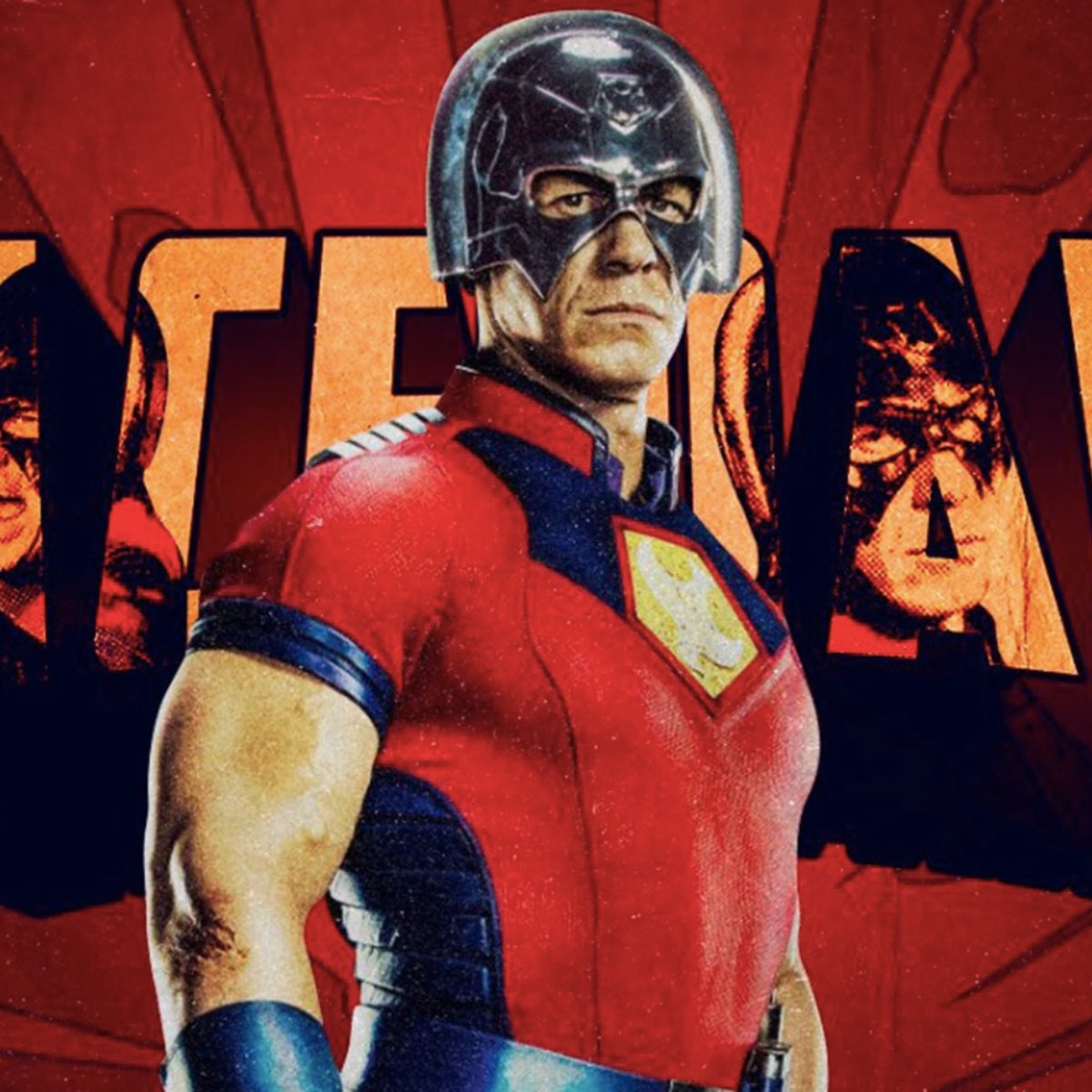 A couple of days ago, the spin-off series of Suicide Squad, Peacemaker, was released, which stars the fighter John Cena and has become a total success through the HBO Max streaming platform. Although John Cena is one of the most popular figures thanks to WWE and has starred in other films, he has always been … Read more 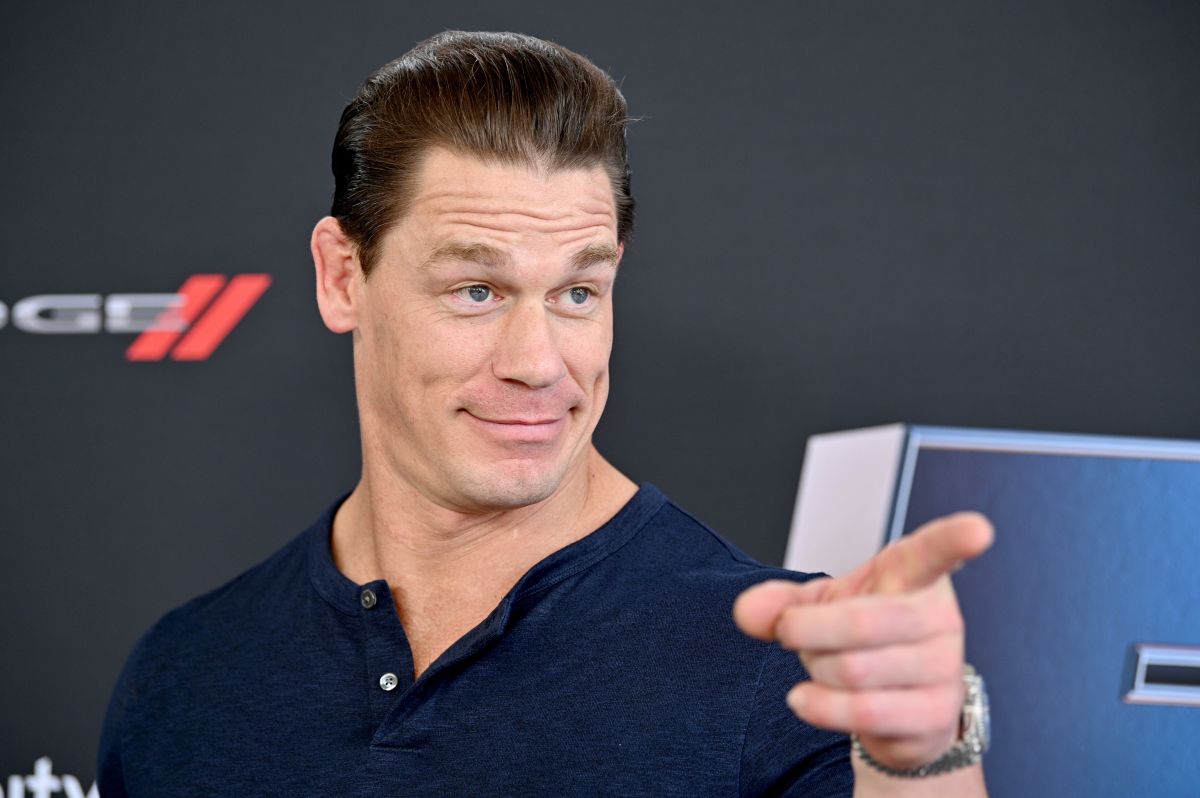 John Cena | Getty Images. Photo: Dia Dipasupil / Getty Images After becoming one of the most famous wrestlers in WWE, John Cena sought to expand his horizons and explore his facet in the world of acting, something he achieved more than anything, as he has participated in some of the highest-grossing films in Hollywood, … Read more