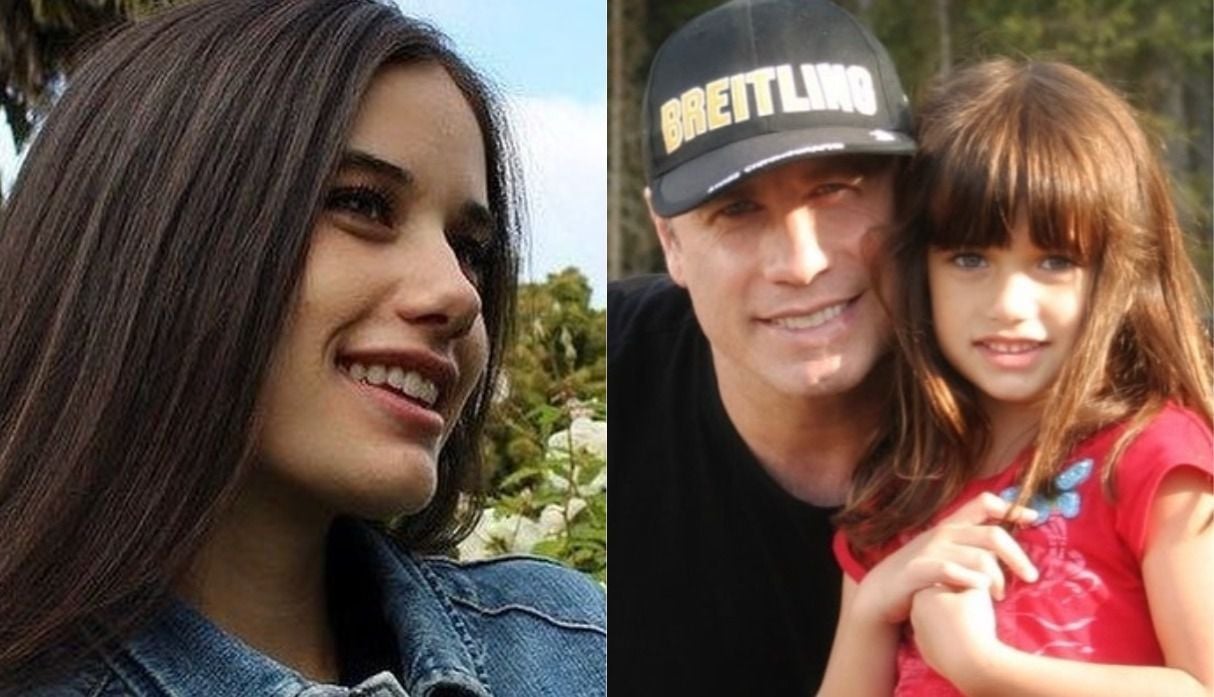 Ella Bleu Travolta, 21, daughter of the marriage between John Travolta and Kelly Preston, making his debut as a singer and has released his first composition, “Dizzy,” on social networks, a preview of an EP that he plans to release this year. The second of the three children the Travolta-Preston couple had, posted a video … Read more 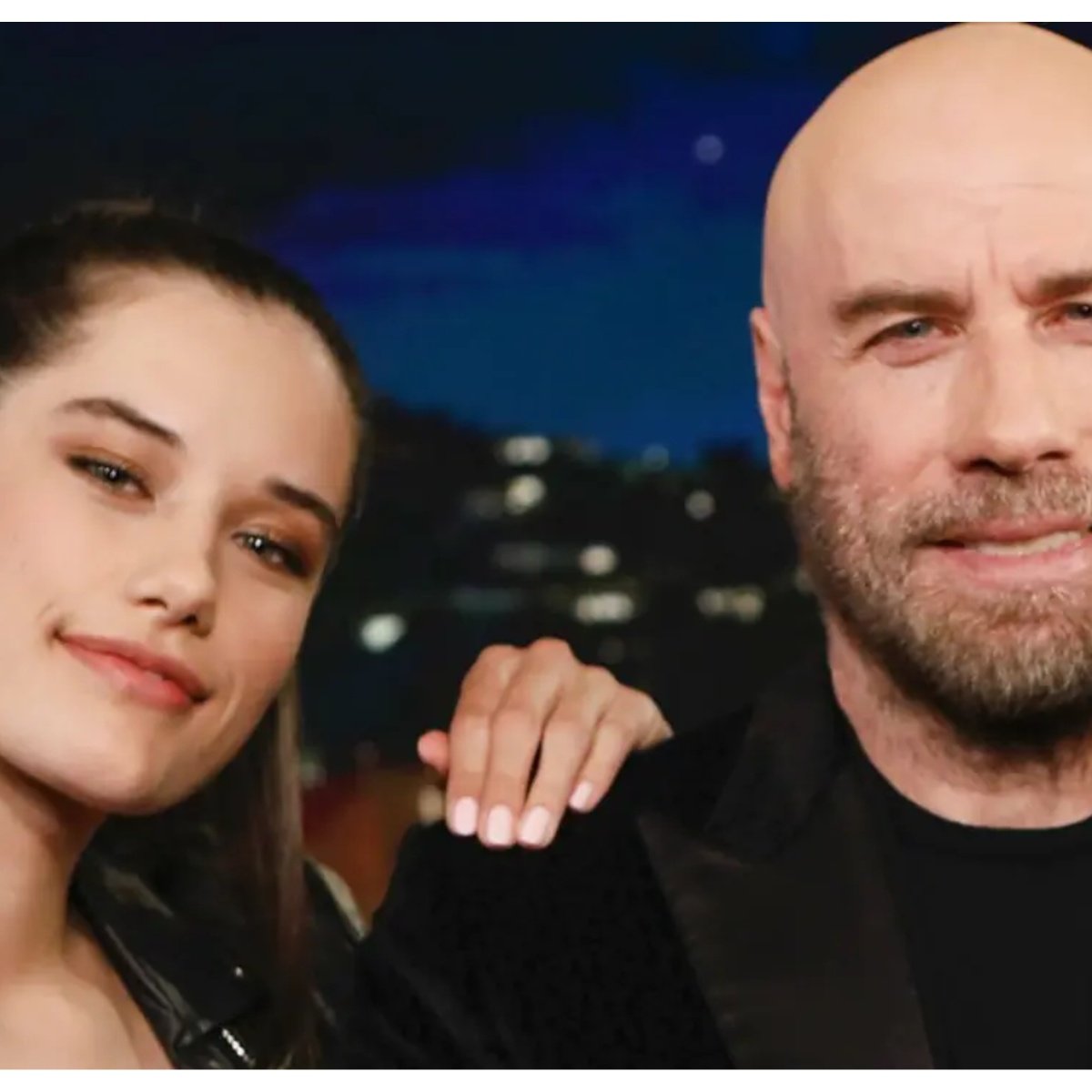 The daughter of John Travolta and the late Kelly Preston, Ella Bleu Travolta He has undoubtedly inherited the artistic talents of his famous parents. Since the 21-year-old surprised by debuting as a singer and publishing her first song called “Dizzy”, which is already available on various music platforms. Apparently this single is a preview of … Read more