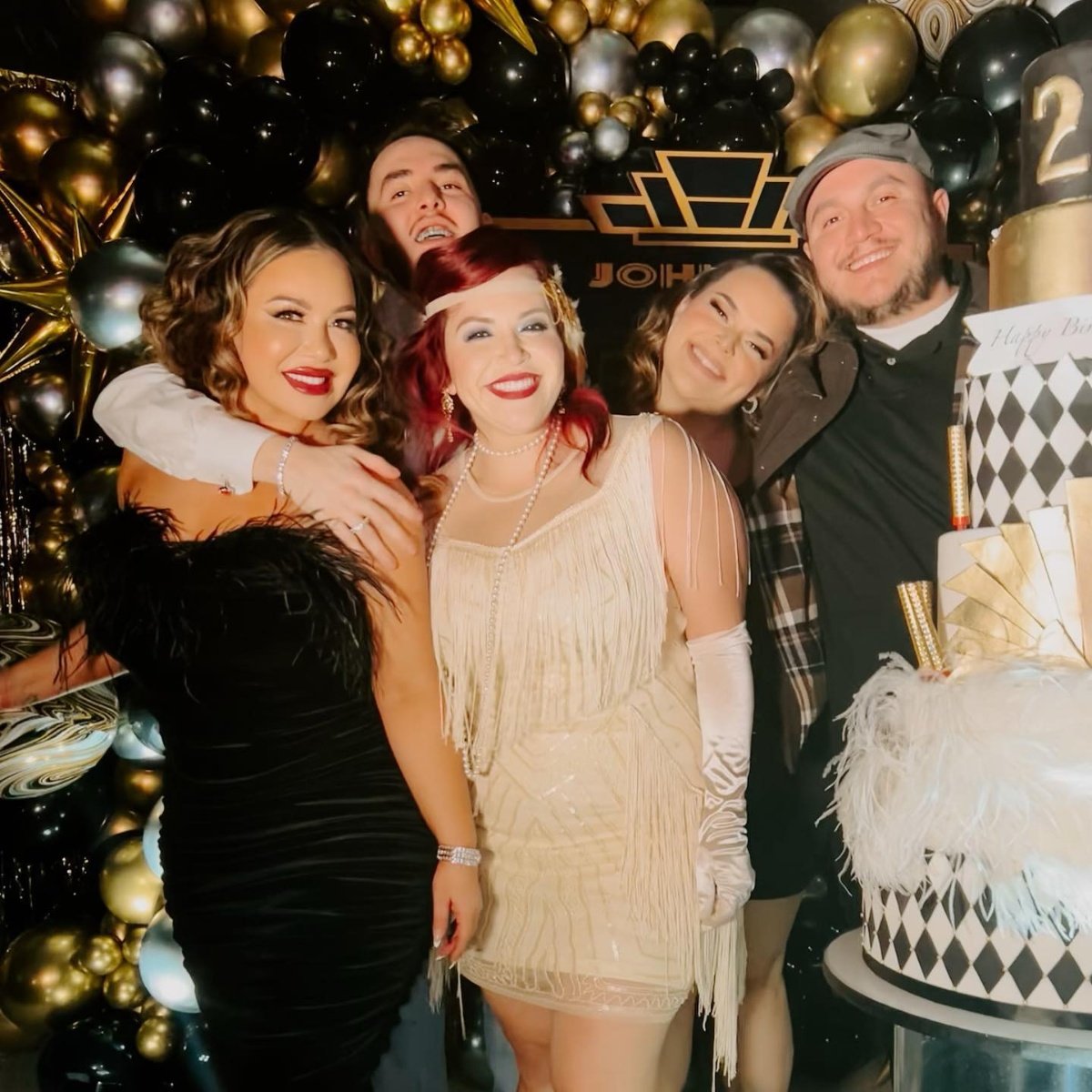 Johnny Lopez, the youngest son of Jenni Rivera, shared pictures of his lavish birthday party despite the controversy that has broken out between his brothers and uncles in recent days. Johnny forgot about his family’s struggles to celebrate his 21st birthday on February 11, with a 1920s-themed party, complete with dancers in gold costumes and some … Read more 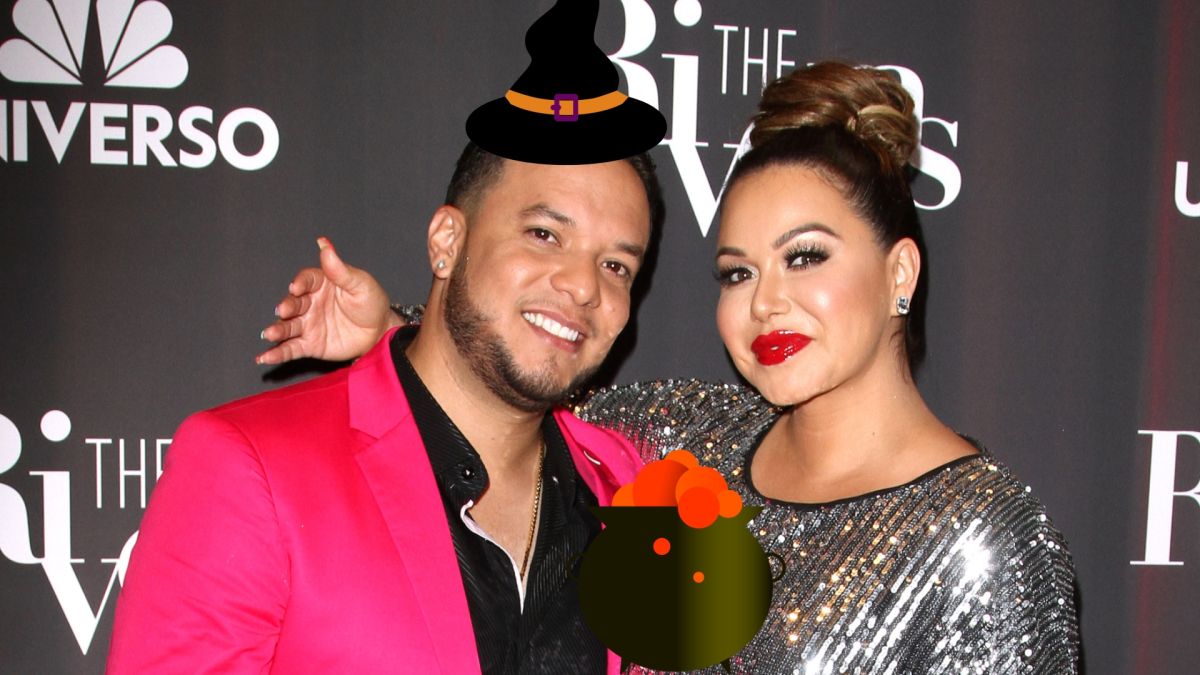 Jenni Rivera’s daughter, Chiquis, has given much to talk about ever since before the death of one of the greatest representatives of banda music, going from video scandals to controversies around her romantic relationships. Recently, what made the spotlights turn towards Chiquis Rivera was the publication of her autobiographical book, which has been strongly criticized … Read more 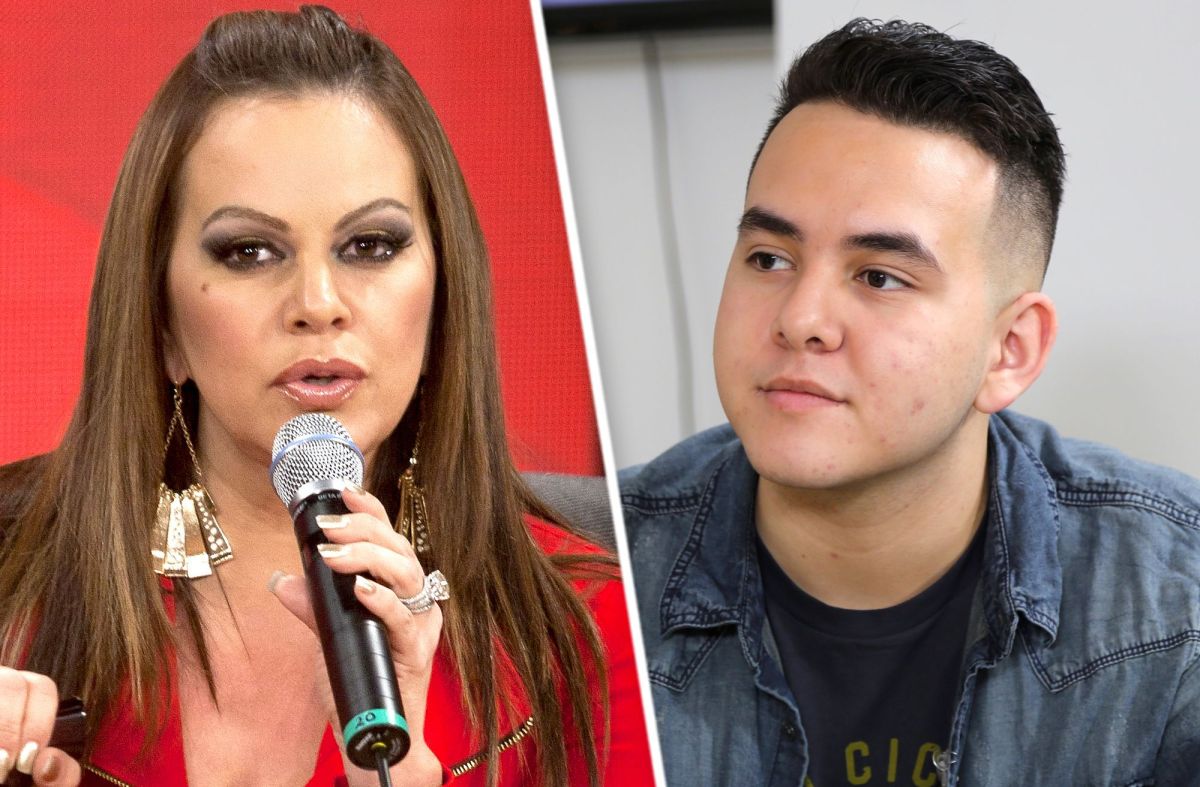 Johnny Lopez misses his mother, Jenni Rivera, and now he took the opportunity to say thanks to an unpublished video published by his sister Chiquis Rivera. In the video, the young woman tries to show how she and Jenni Rivera were always a team. That she was separated due, she says, to misunderstandings. Along with … Read more 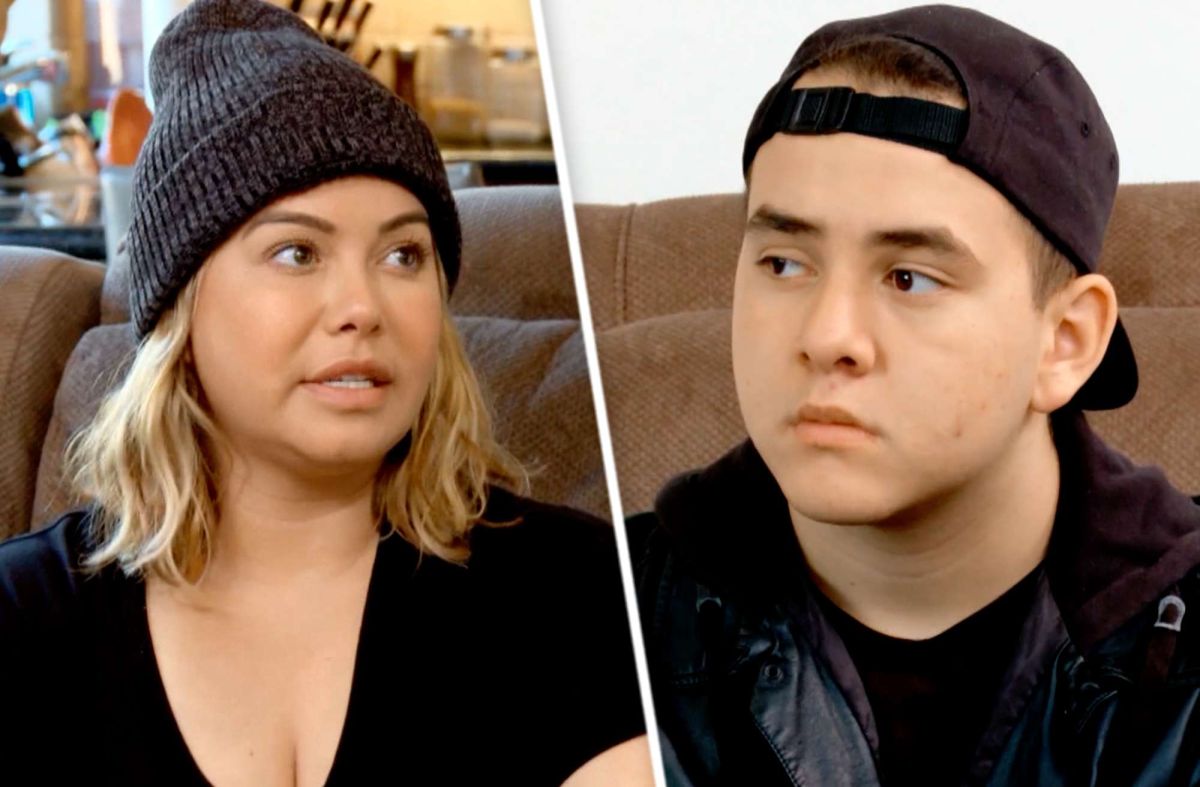 Johnny López may be the youngest of Jenni Rivera’s children, But he’s trying to be mature and right in the middle of the family scandal he’s going through. Which for many is a reflection of the good upbringing that he has received at the hands of his older sister, Chiquis Rivera. The family separation that … Read more