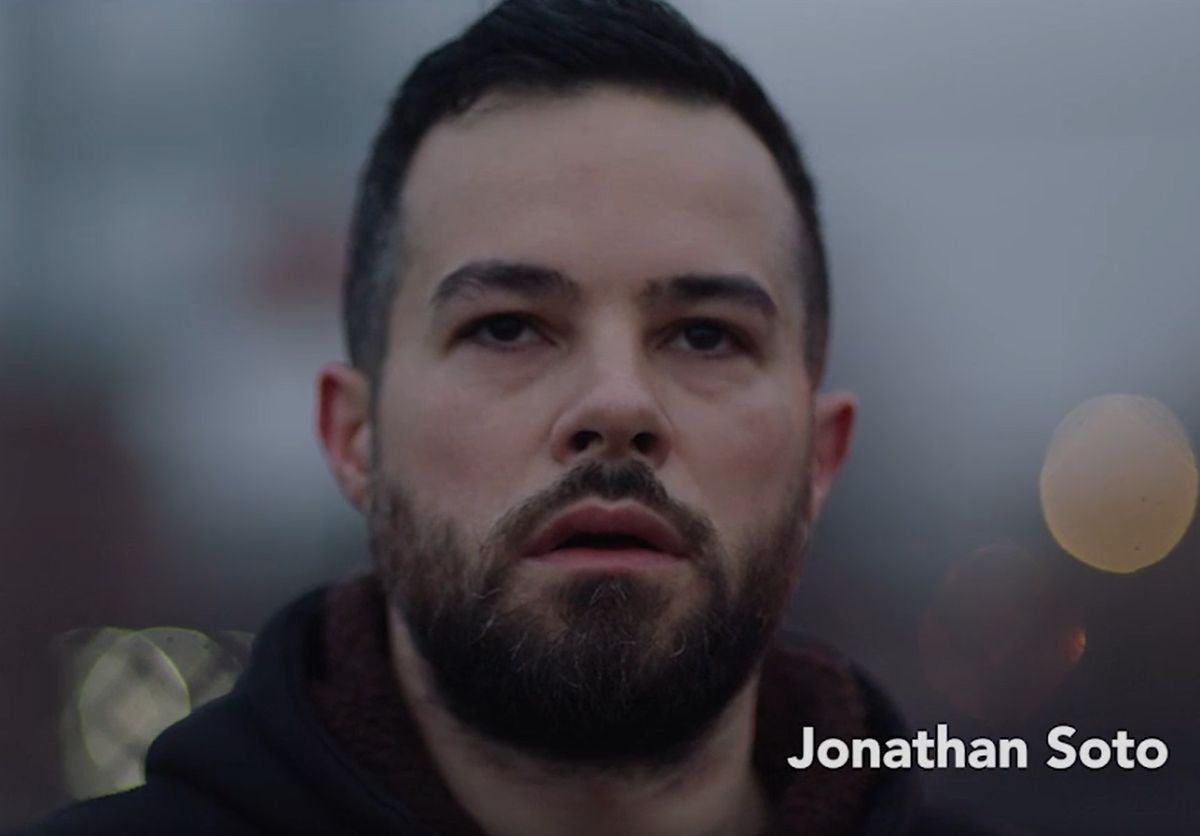 Jonathan Soto is running for District 82 for the New York Assembly. Photo: Jonathan Soto Campaign / Courtesy Jonathan Soto grew up between Puerto Rico and New York, in the Bronx, where he has promoted several community initiatives, including his work as part of the team of the federal representative Alexandria Ocasio-Cortez. Now, the Democrat … Read more