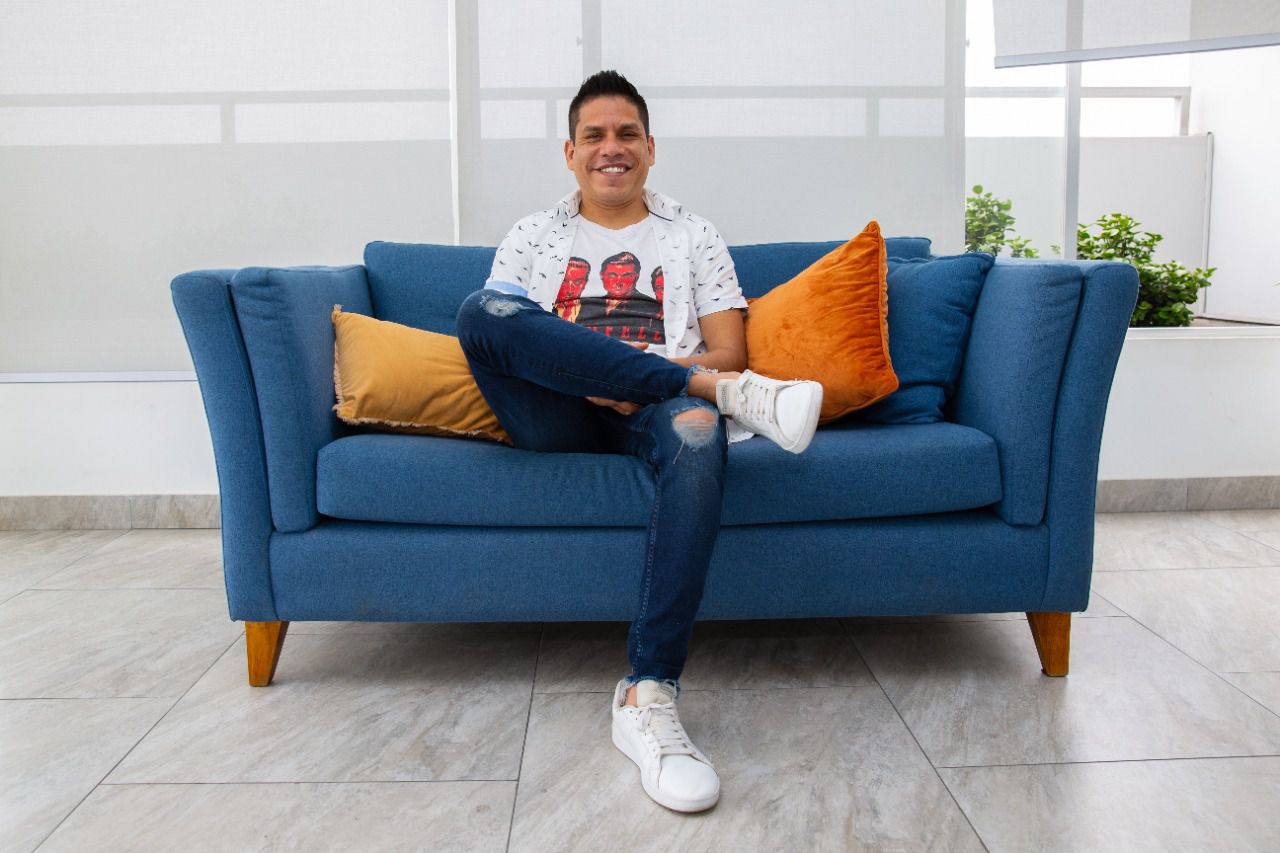 This story began in a neighborhood market, when the boy decided to show the ‘world’ his art and chose his admired Michael jackson as a cover letter. Since then, he did not stop, he continued and had a presence in films such as Django, the saga that has the protagonist Giovanni Ciccia, in addition to … Read more