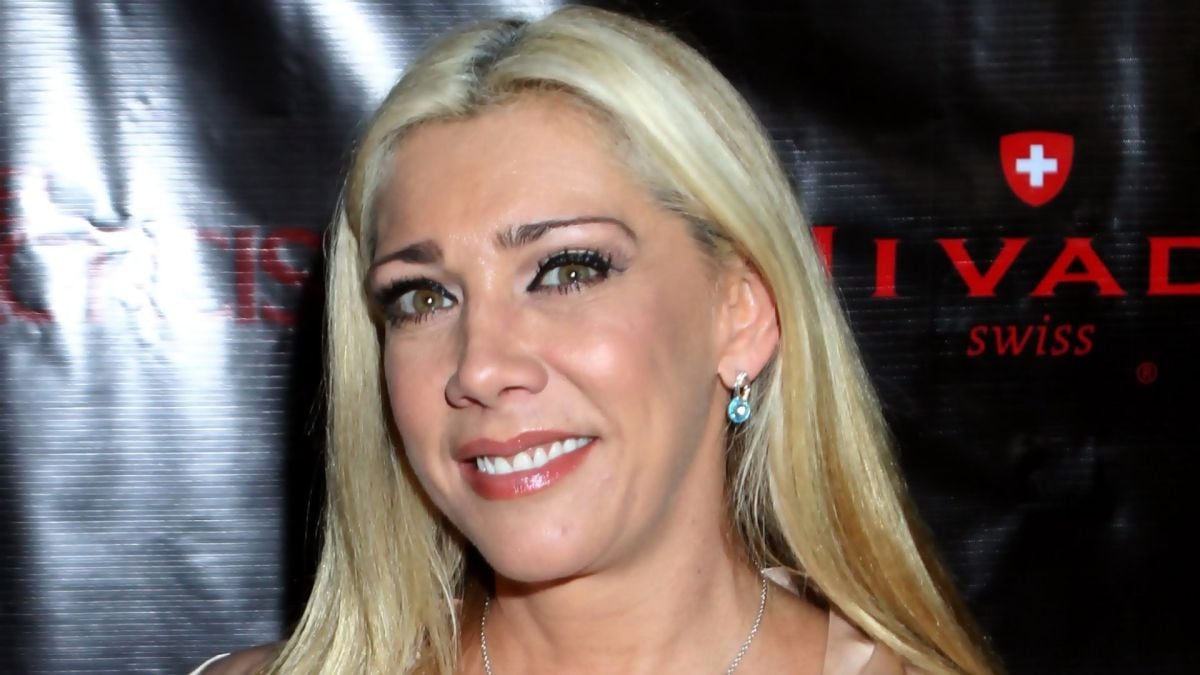 A lot of commotion caused the actress Cynthia Klitbo when announcing the unexpected news about her breakup with Dominican actor Juan Vidalwith whom he began a relationship in August 2021. Read on to find out what he had to say! Last Friday, February 25, the villain of soap operas such as “Atrévete a Soñar” and … Read more 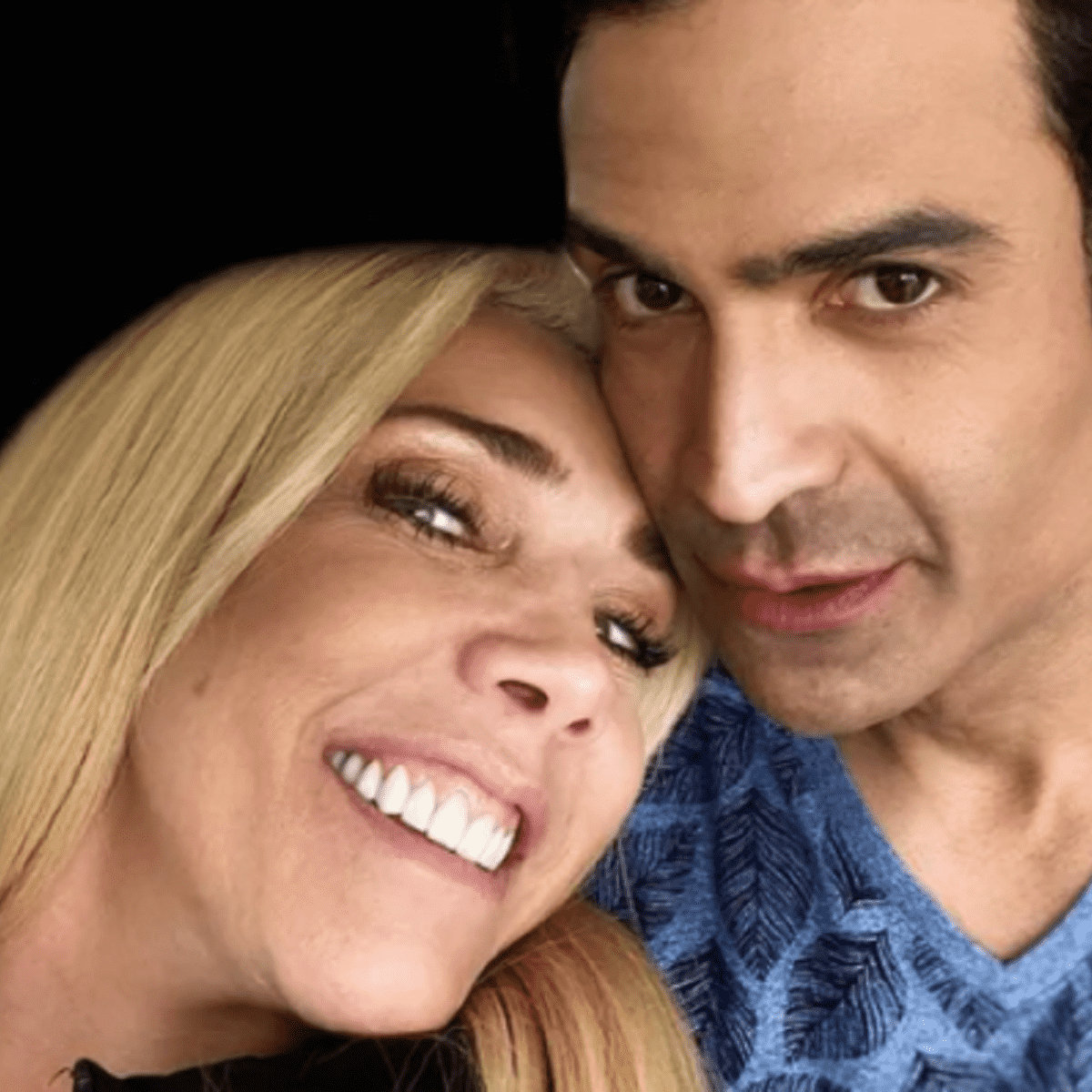 Mexico. Cynthia Klitbo ends her romance with actor Juan Vidal and share it on Instagram. Through a message, the beautiful Mexican actress points out that now she and Juan only share a friendship. The sentimental relationship lasted a few months. between Cynthia Klitbo and Juan Vidal, a period in which they traveled together to different … Read more 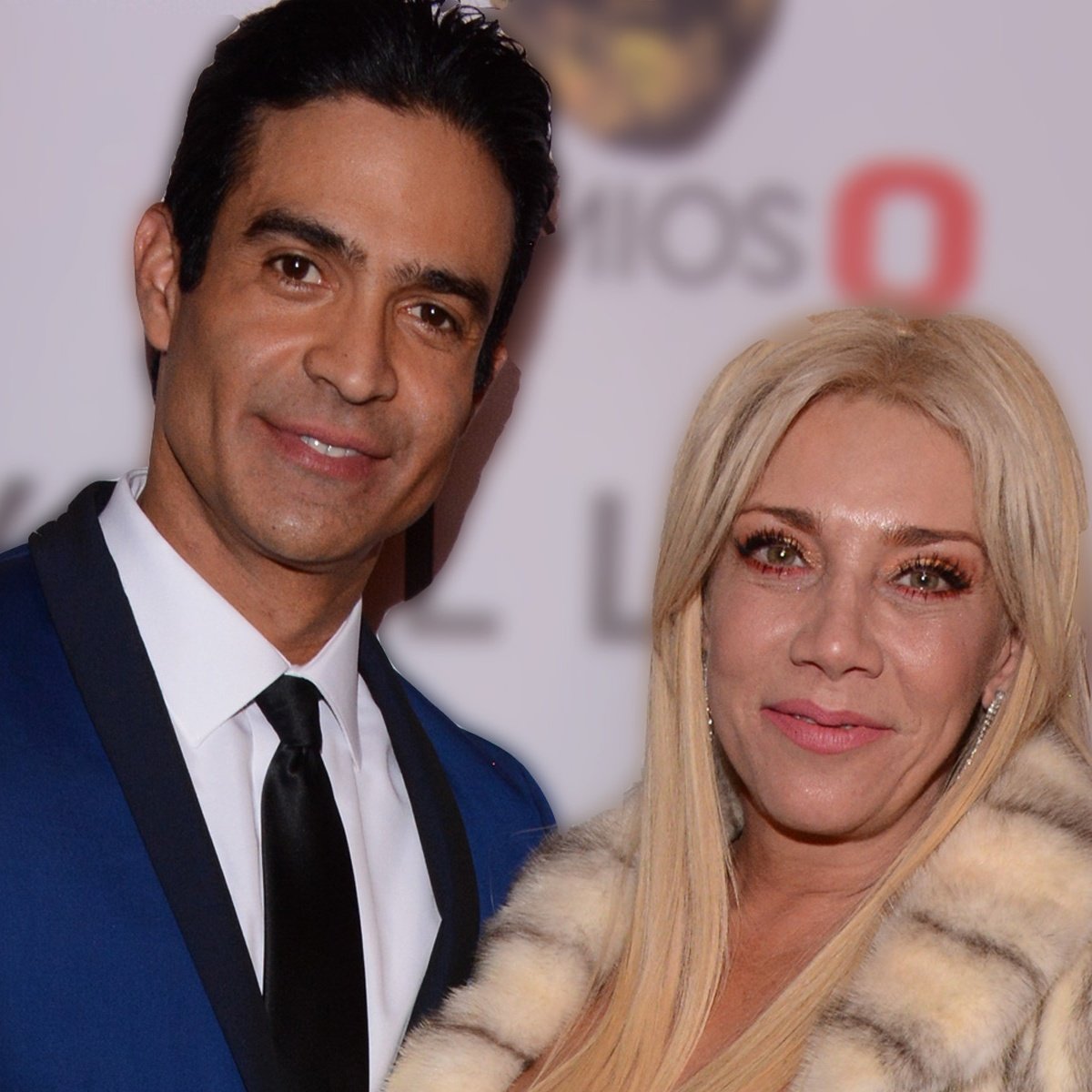 Through your social networks Cynthia Klitbo confirmed that his relationship with John Vidal has come to an end, despite the fact that the actress had revealed that their romance was taking another step. On AmericanPost.News We let you know about Cynthia Klitbo and the romance with Juan Vidal, in 2021 and shortly after having finished … Read more 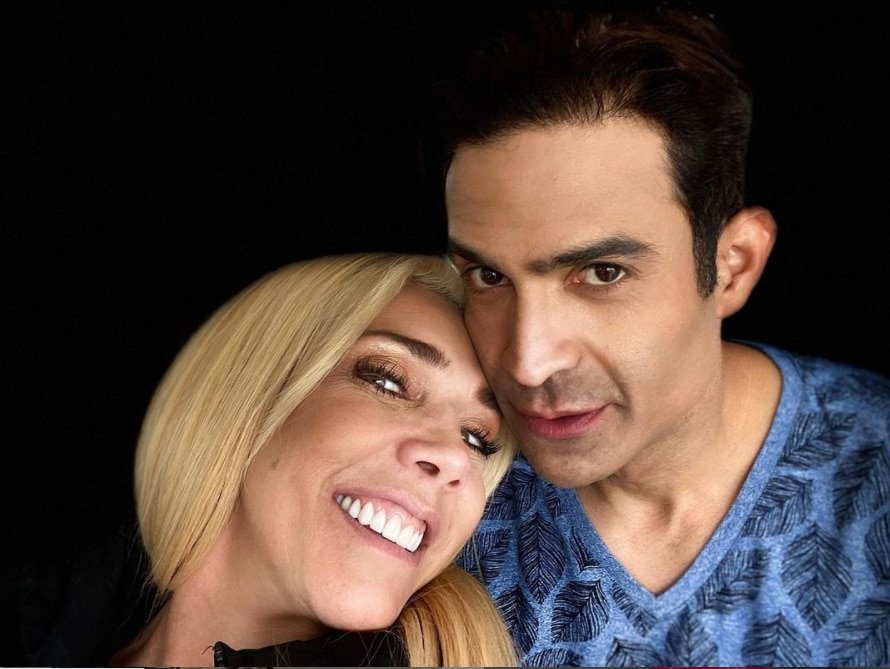 Cynthia Klitbo announced her love break with Juan Vidal (Photo: Instagram/@juanvidalgil) Cynthia Klitbo He lamented through his social networks his breakup with whom was her boyfriend John Vidal. He assured that the relationship came to an end in good terms and now they will keep her in a friendship. Klitbo, with a publication on his … Read more 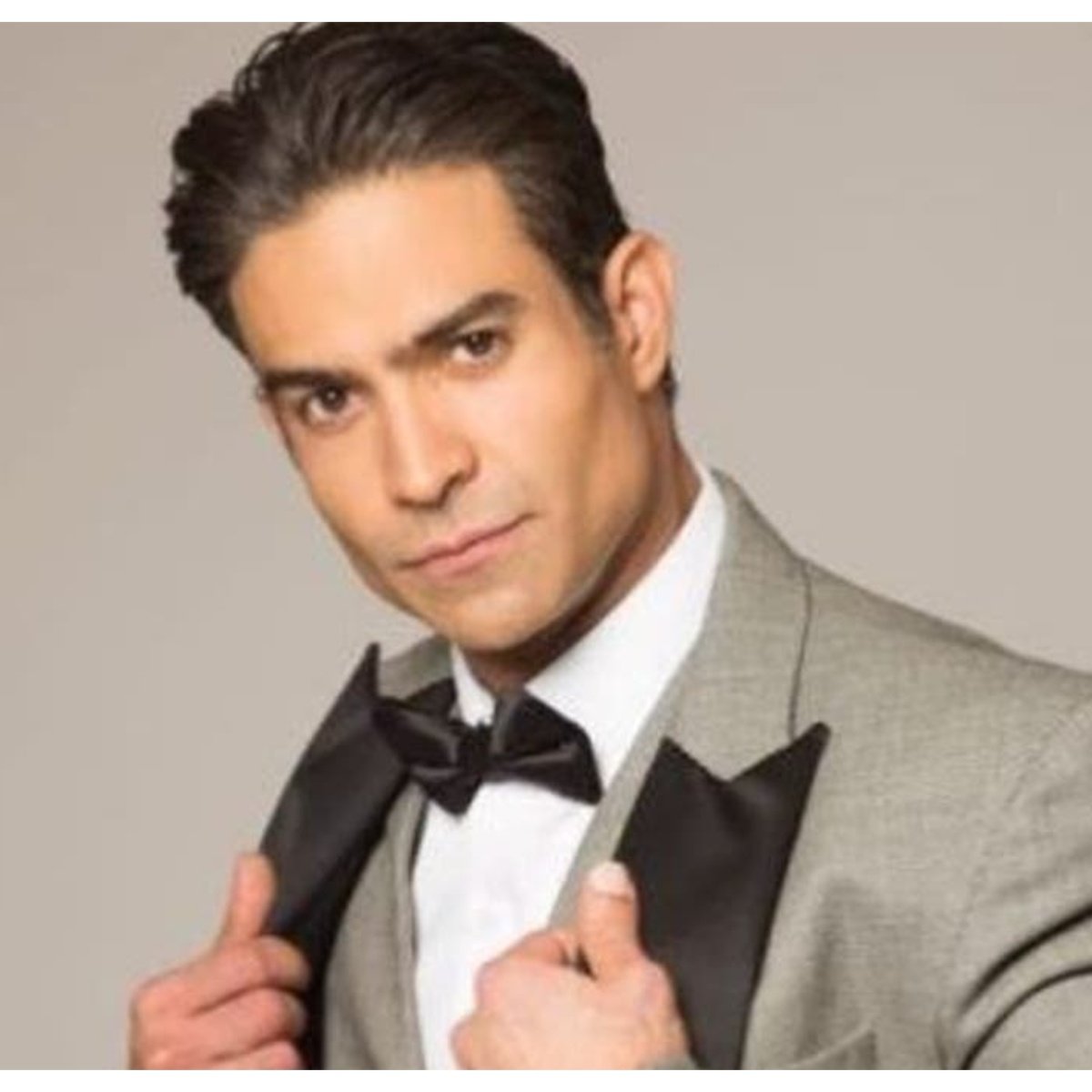 John VidalDominican-Mexican actor who has stood out in film, theater and television, has confirmed the existence of the controversial catalog of actors of the television stations Televisa and TV Aztecaalso known as “prosticatalogue”where supposedly several celebrities have sexual encounters with top executives in exchange for money or important screen projects. During an interview with Inés … Read more 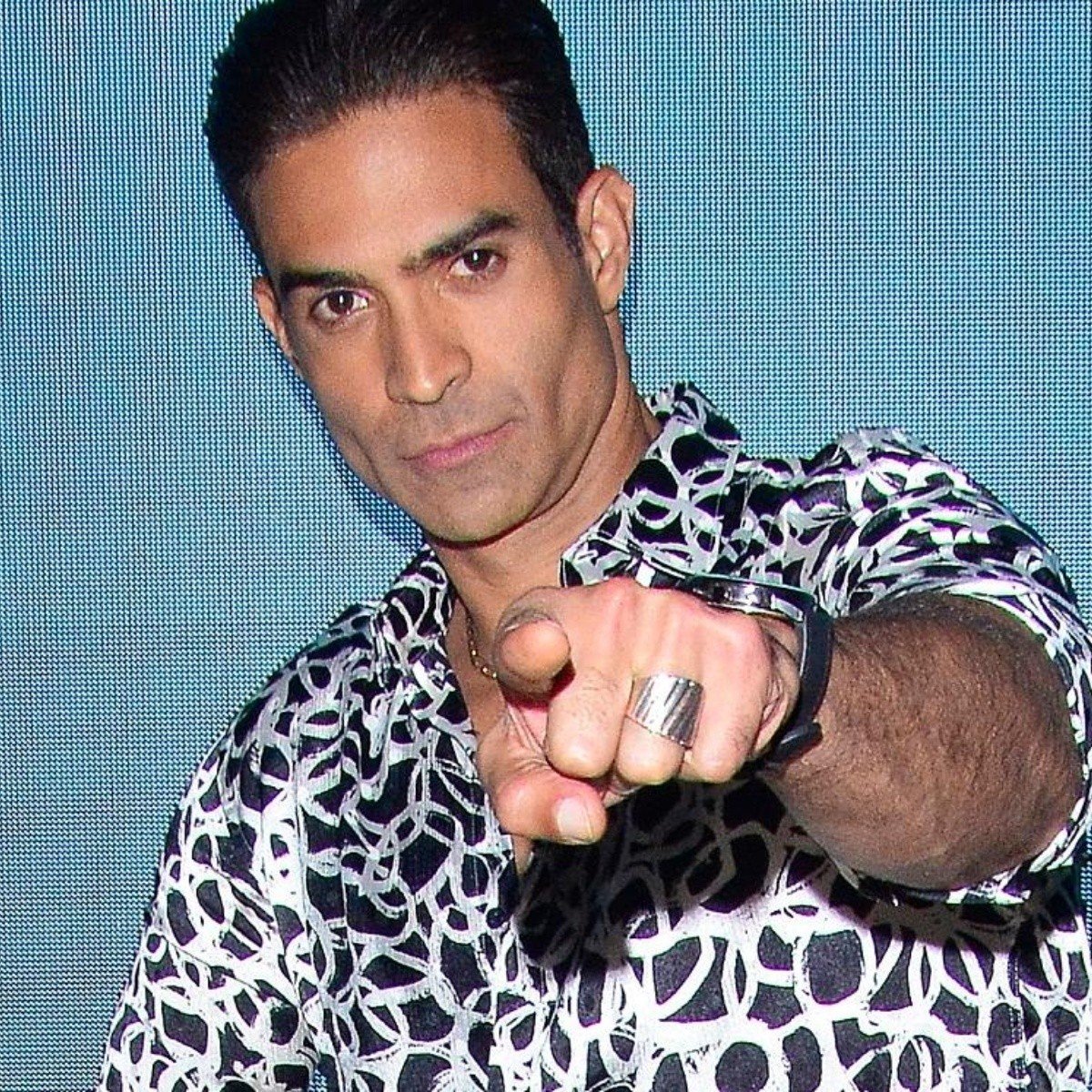 In an interview with the journalist Inés Moreno, the film, theater and television actor John Vidal spoke about the controversial “Televisa catalog”, ensuring that it is not a myth. “The catalog does exist, it did exist, it is something that was a reality, that many actors lived and have lived through.” Much has been said … Read more 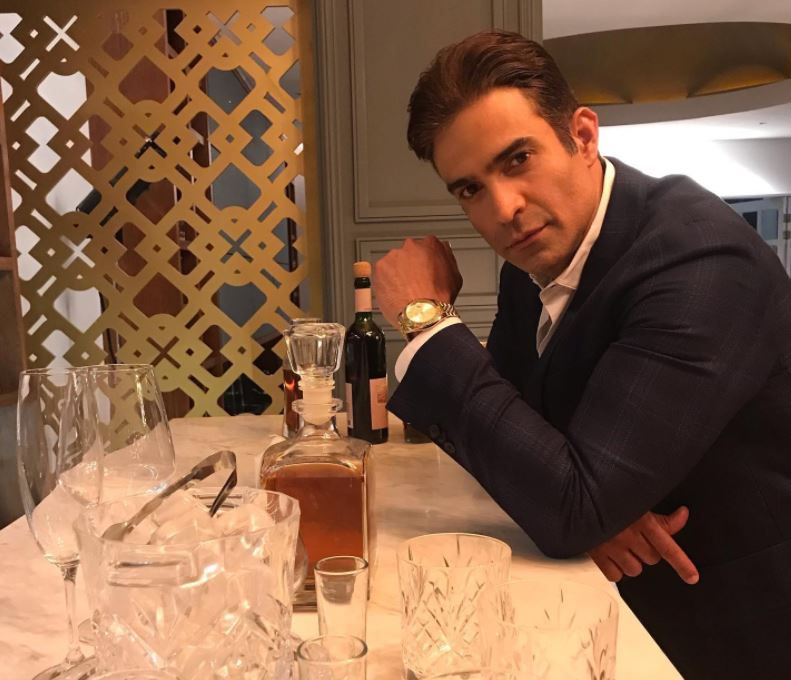 Vidal confessed that he did not accept any of these proposals, since he preferred to continue knocking on doors (Photo: Instagram/@juanvidalgil) John Vidal assured that yes, there is the alleged catalog of actors on Televisa just as there would be one of actresses. For many years it has been rumored that there is a “catalogue” … Read more 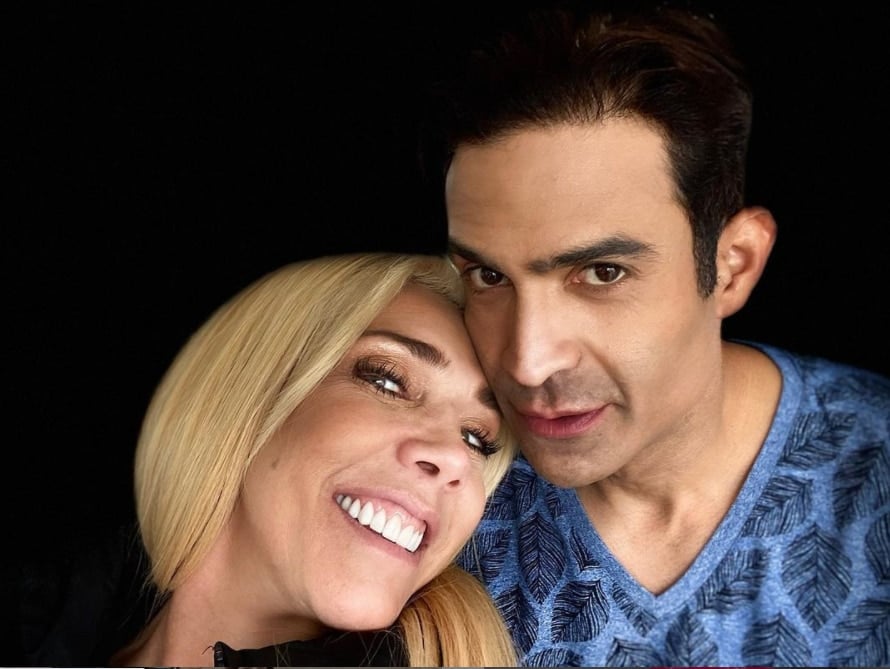 Juan Vidal with his partner Cynthia Klitbo have been friends for many years (Photo: Instagram/@juanvidalgil) After a controversial affair with the group kingCynthia Klitbo broadened her horizons and began a passionate love affair with her old friend Juan Vidal. However, this time it was the lover who opened his heart and decided to tell how … Read more 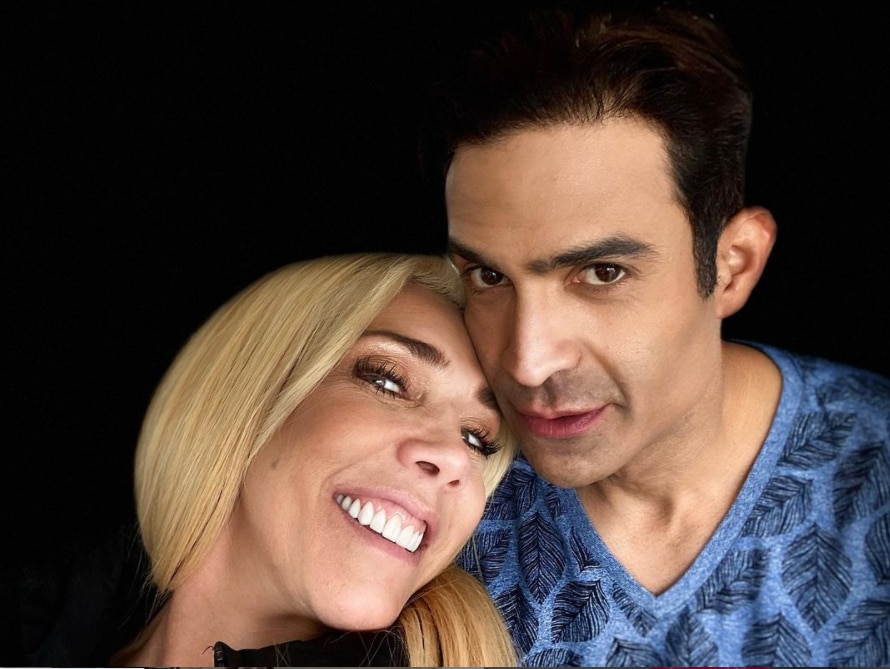 Juan Vidal with his partner Cynthia Klitbo Photo: Instagram / @ juanvidalgil The actor from the Dominican Republic, Juan Vidal, spoke to some of the media and gave intimate details of what the relationship with Cynthia Klitbo holds in the future and, He recognized the possibility of creating a family with the 54-year-old Mexican actress … Read more 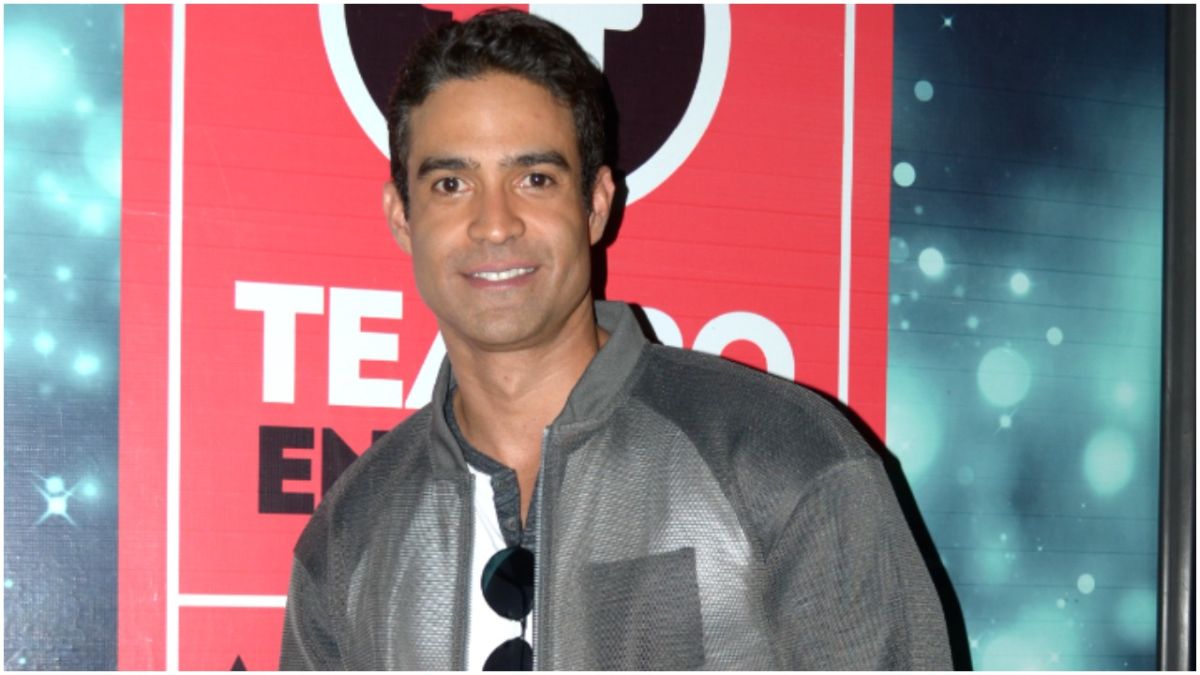 The Dominican actor Juan Vidal, 44 years old and who in recent weeks confirmed that he had a romantic relationship with Cynthia klitbo, has taken us to know different corners of his home through the videos and photographs he has shared on his social networks. The one born in Santo Domingo, who is 10 years … Read more 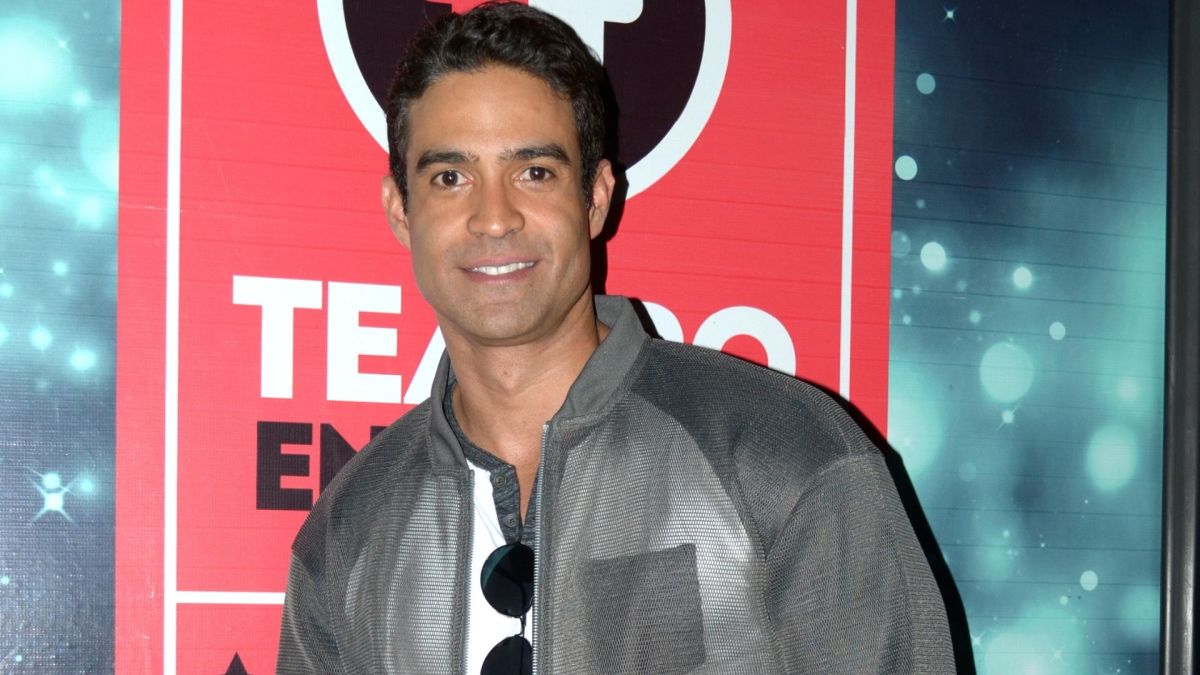 After Cynthia klitbo made known her romance with the also actor Juan Vidal, the public began to wonder how famous people went from co-workers to couples, and in a recent interview, the Dominican shared details about the emergence of the “spark” of love between the two. Read on to find out! According to Vidal, his … Read more