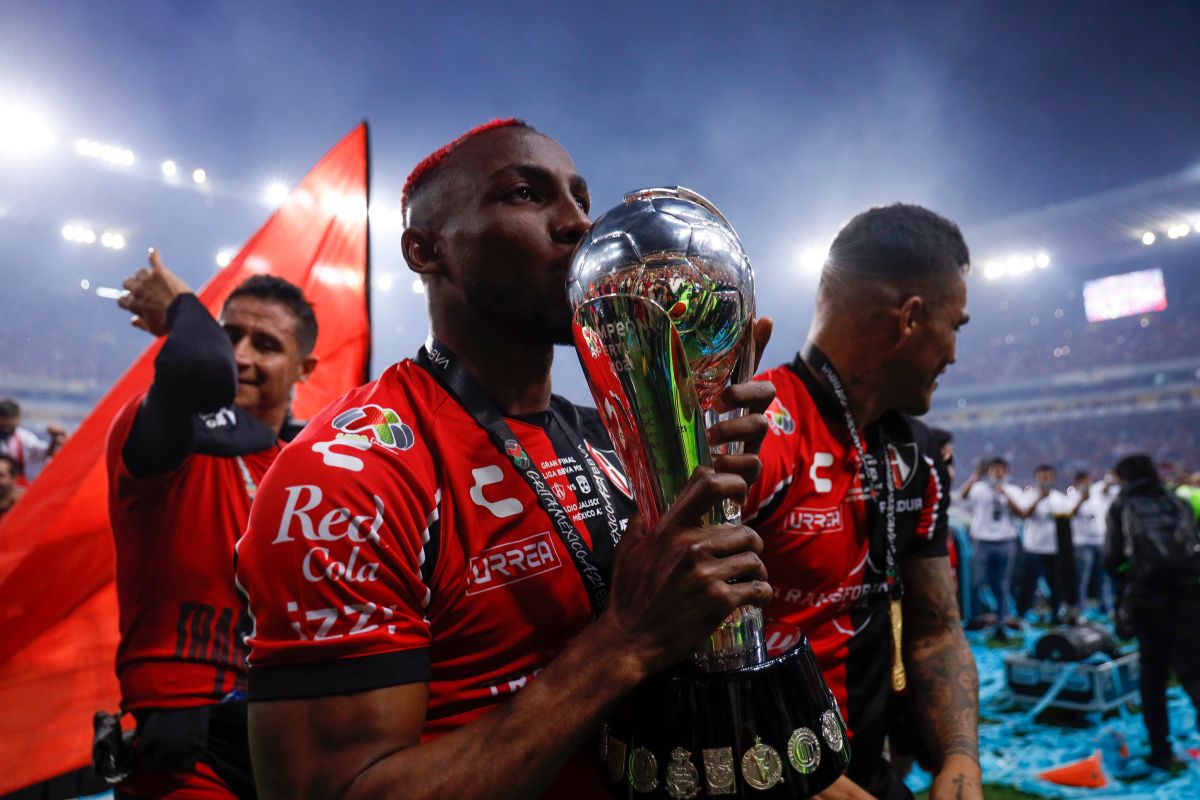 Photo: Ismael Arroyo / Imago7 The Colombian forward Julián Quiñones was bought by Atlas, champion of Liga MX, which did not reveal this Friday the amount paid to the Tigres UANL for the South American attacker. “Atlas FC and Club Tigres have reached an agreement for Colombian striker Julián Quiñones to become a Rojinegro player … Read more The Colombian forward Julian Quinones was bought by him Atlas, Mexican soccer champion, who did not reveal this Friday the amount he paid the Tigres UANL for the South American attacker. “Atlas FC and Club Tigres have reached an agreement for Colombian striker Julián Quiñones to become a Rojinegro player definitively until 2026,” explained the … Read more