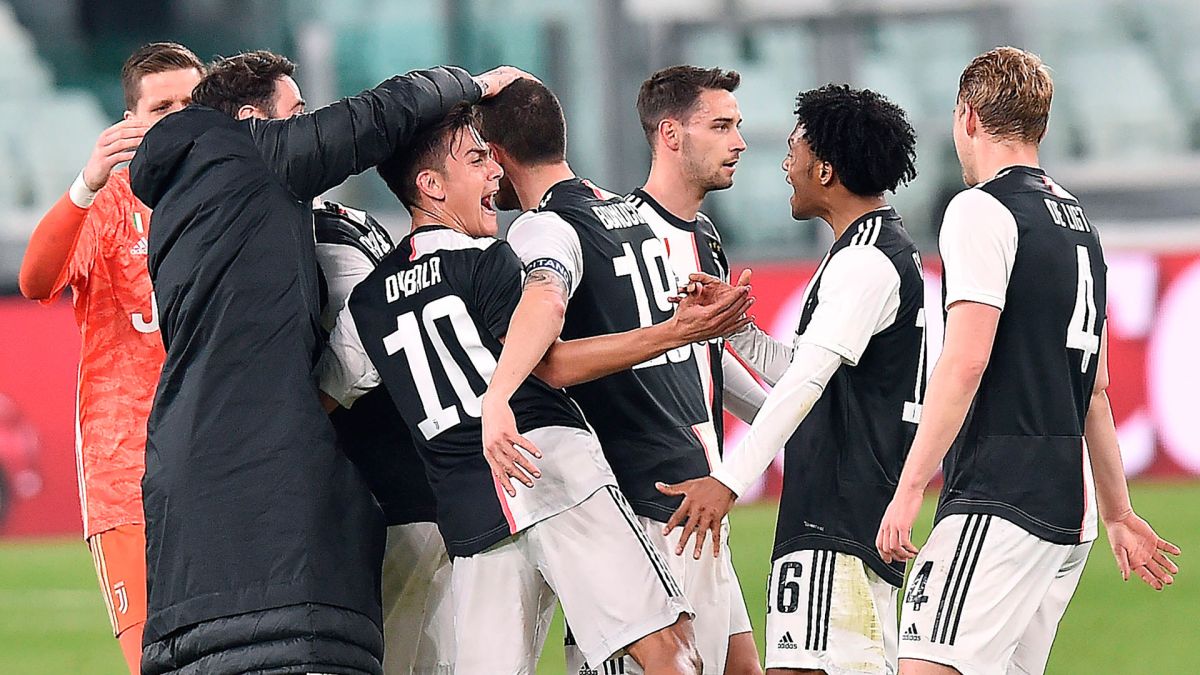 Dusan Vlahovic has become the striker sensation that has captivated all of Europe. Teams like Atlético de Madrid, Manchester United, Arsenal, Milan and Juventus have been interested in the Serbian, but finally the striker from La Fiore has opted for the ‘Vecchia Signora’ and There is already an agreement in principle between Fiorentina and the … Read more 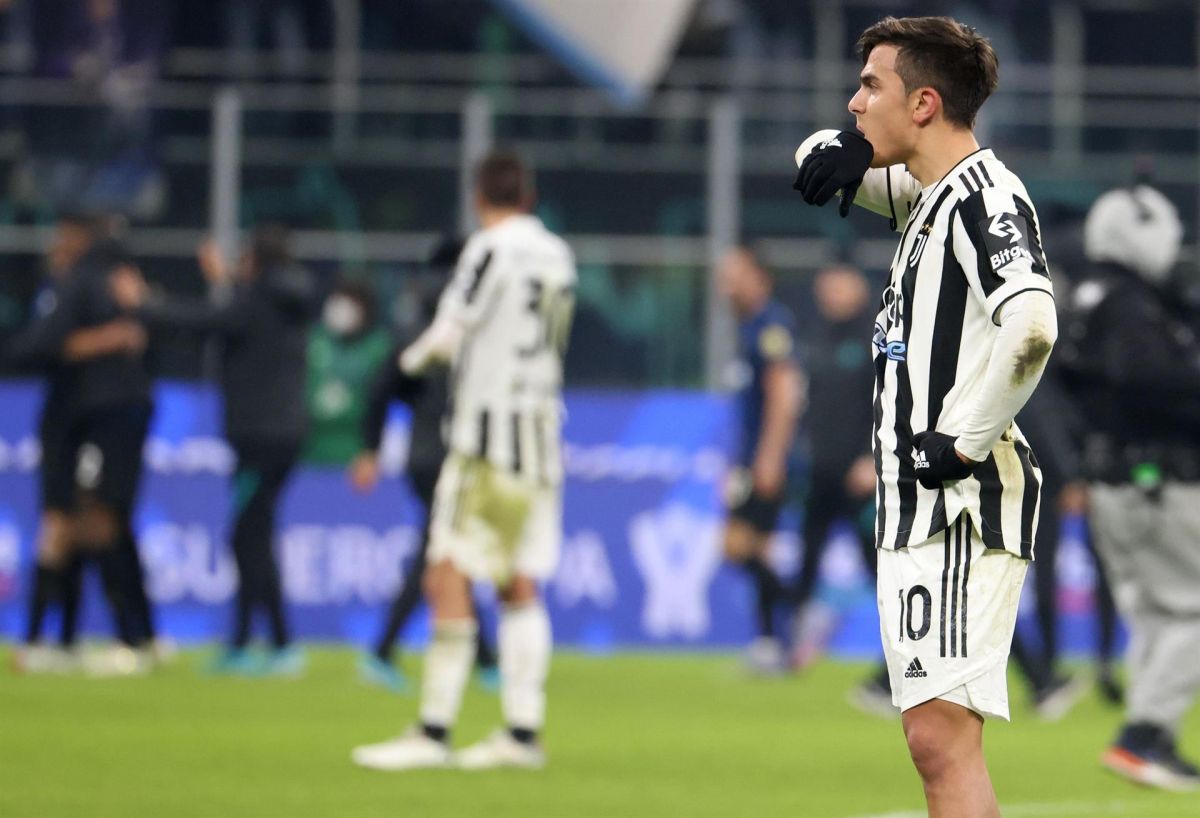 Photo: EPA / MATTEO BAZZI / EFE The Argentine Paulo Dybala promoted this Saturday the 2-0 win for Juventus against Udinese in the Italian Serie A, but did not celebrate his target, amid the controversies over his contract renewal. La Joya scored the 1-0 goal in the 19th minute with elegant control and a powerful … Read more 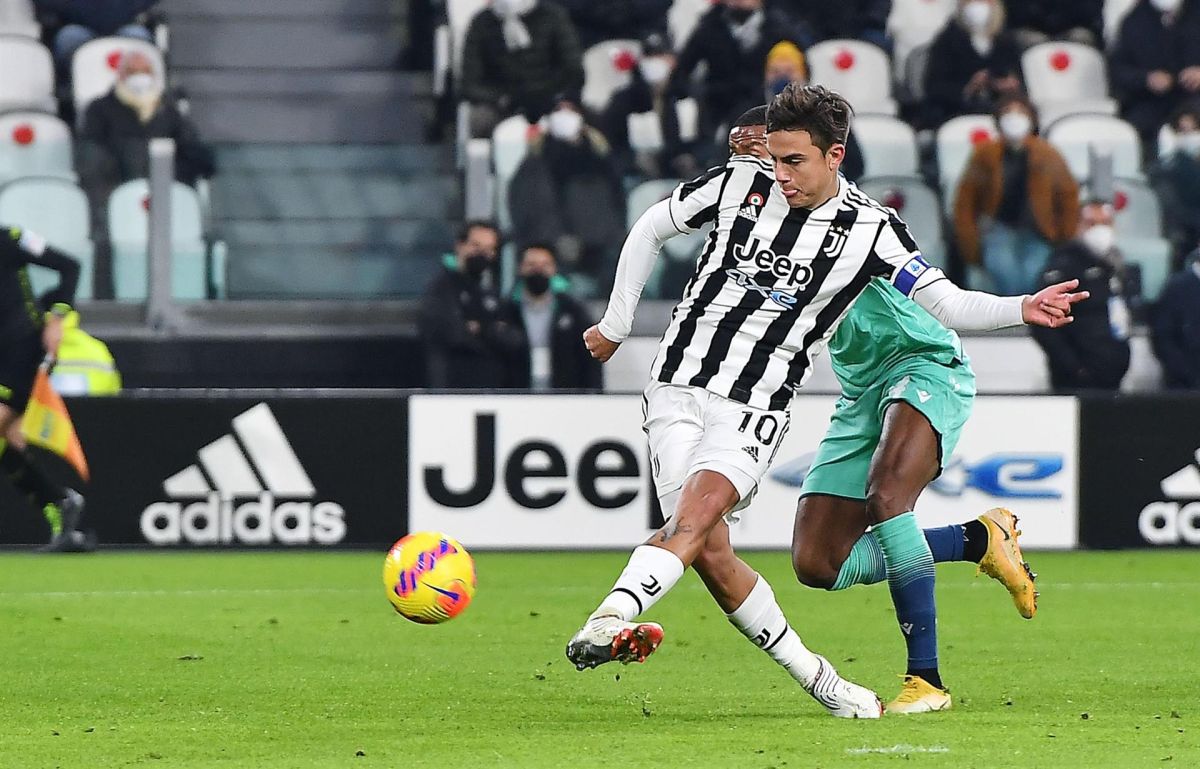 Photo: ALESSANDRO DI MARCO / EFE The Argentine Paulo Dybala did not celebrate this Saturday the goal that opened the Juventus match against Udinese and sent a cold and serious look towards the tier of honor of the Allianz Stadium, amid controversy over his contract renewal, which expires next June. Dybala broke the tie against … Read more 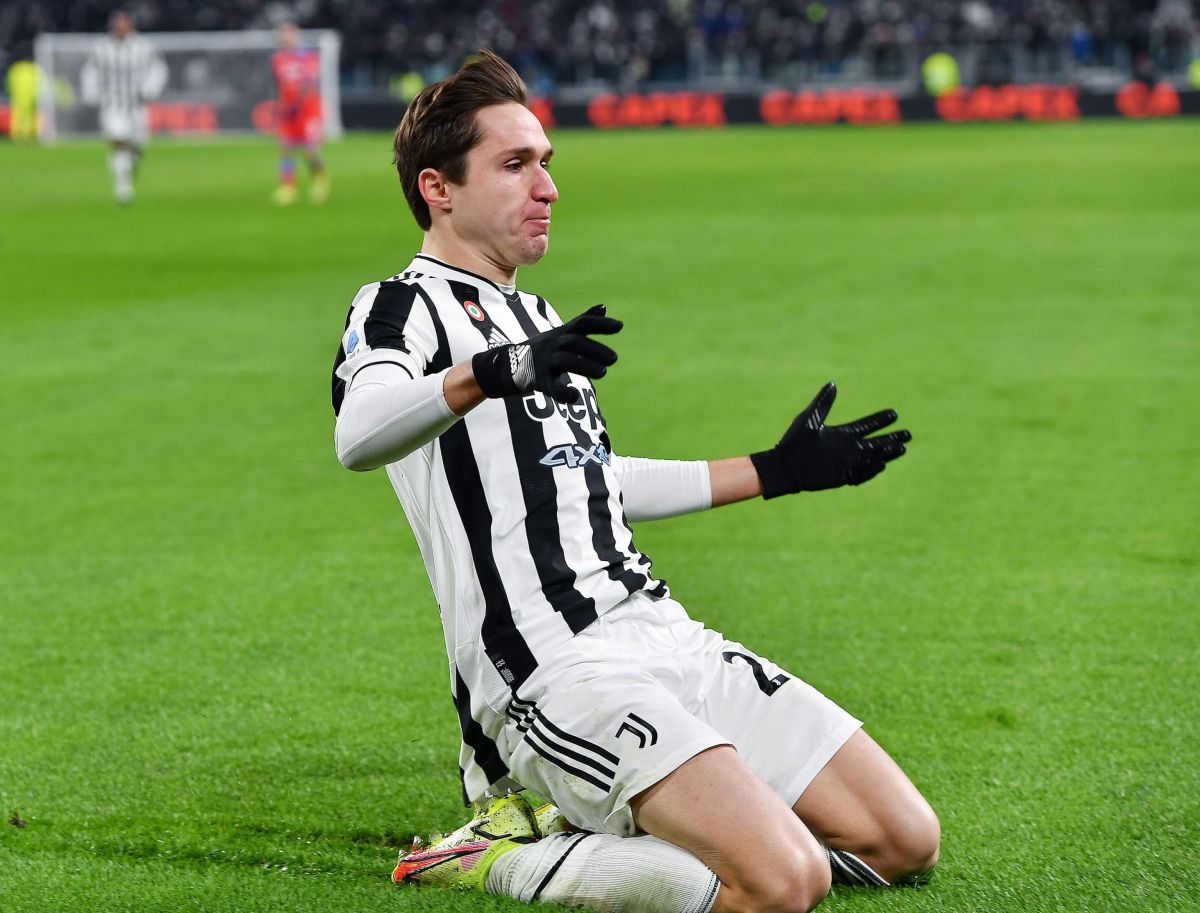 Photo: ALESSANDRO DI MARCO / EPA / / EFE Bad news for the Italian team and Juventus: Federico Chiesa suffered an injury to the cruciate ligament of the left knee, so Italy will miss the World Cup playoff, which provides for a semi-final with North Macedonia and a possible final against Portugal, and the rest … Read more 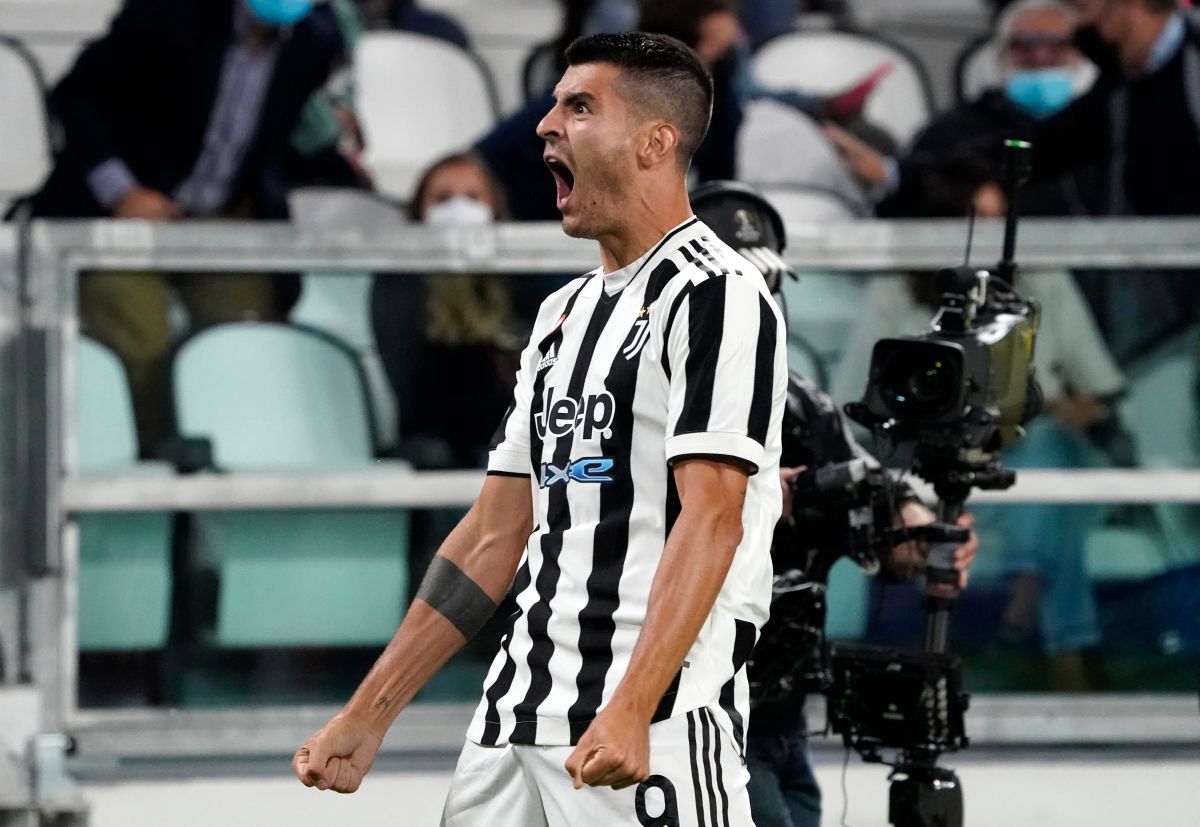 Photo: Pier Marco Tacca / Getty Images The FC Barcelona I had seen with good eyes the transfer of Alvaro Morata, player of the Juventus from Italy. However, the technician bianconero Massimiliano AllegriHe flatly denied leaving the club and moving to the Santander League. The main reason is that Juventus does not currently have a … Read more