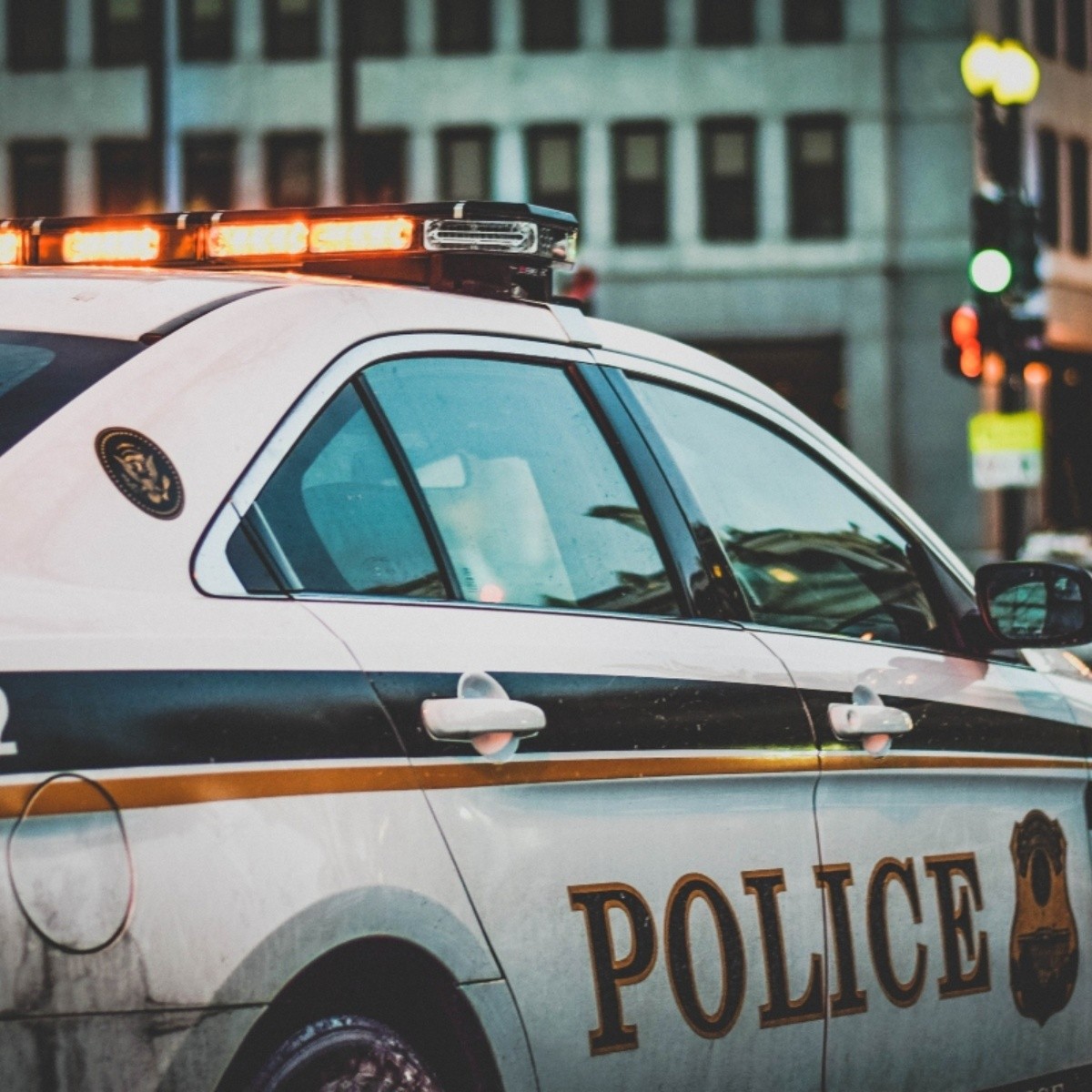 United States.- A woman was charged with murder after stabbing and beheading her six-year-old son because the “devil” wanted to attack her, according to what she said in her call to the emergency numbers. A decapitated boy and a dog were what the members of the Kansas City Police found  after attending a call for … Read more 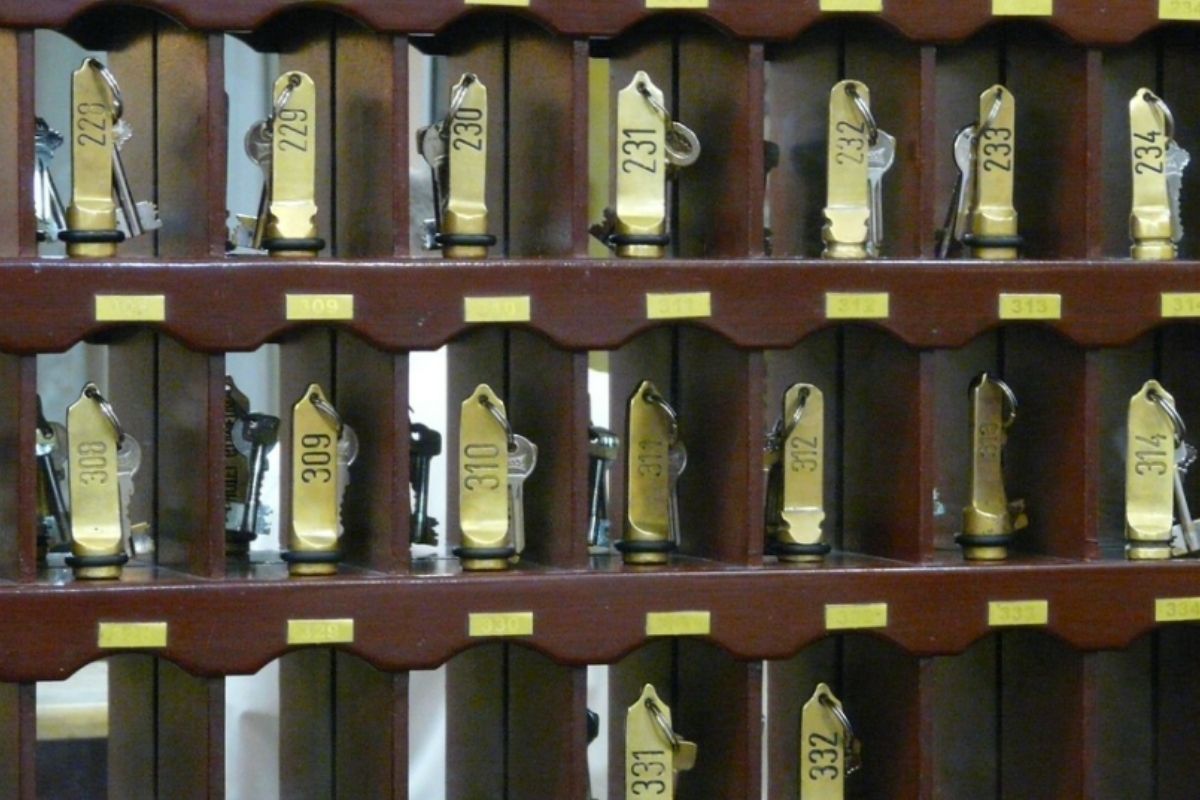 Fletcher Clardy III, 30, was detained by authorities in Kansas City, Kansas, for attempted rape, this was announced by the KCTV5 medium. According to the same medium, Clardy III used her position as a receptionist at the Phillips Hotel to make a duplicate of a guest’s room key. to later sexually abuse her. The Kansas … Read more