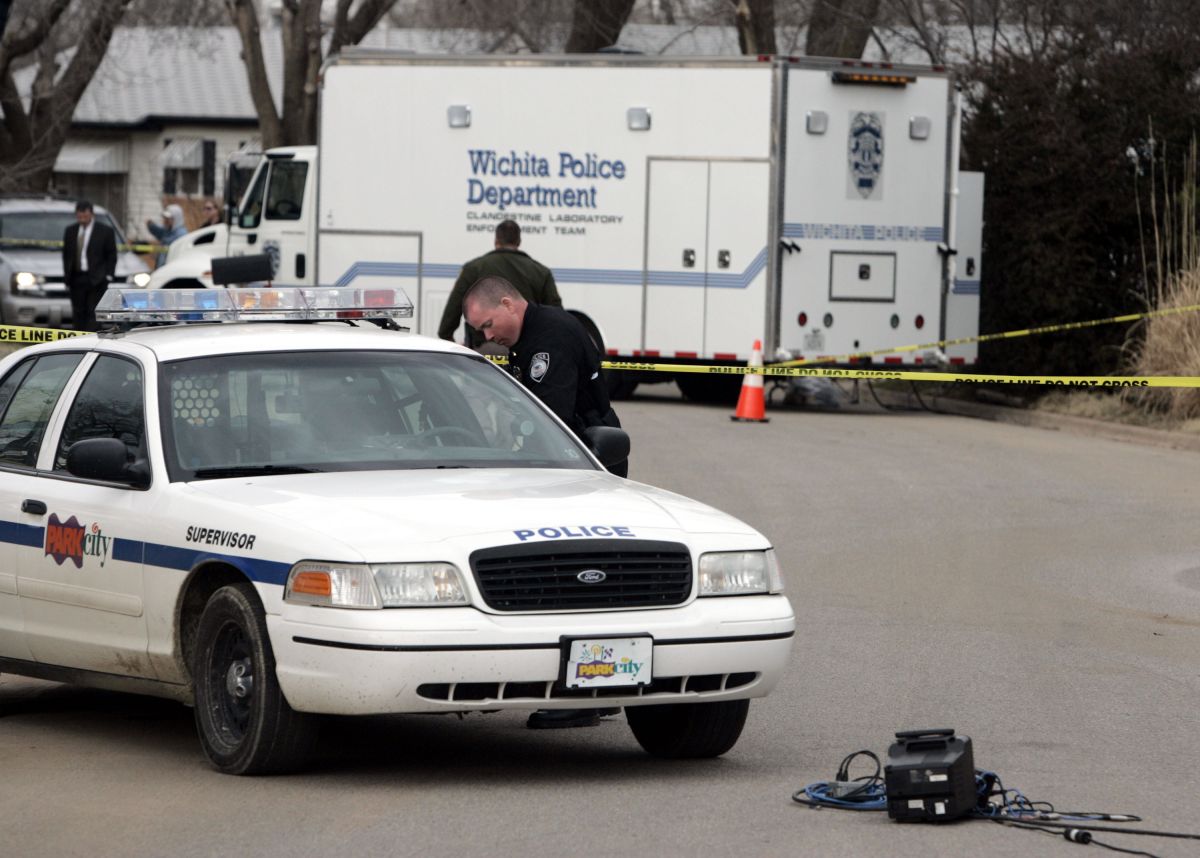 One of the officers was airlifted to Wichita, while the other two were taken to Wesley Medical Center in stable condition – Photo: Larry W. Smith/Getty Images Three police officers were shot after a suspect fired at officers before being shot to death in Kansas, local authorities said. The three officers were responding to reports … Read more 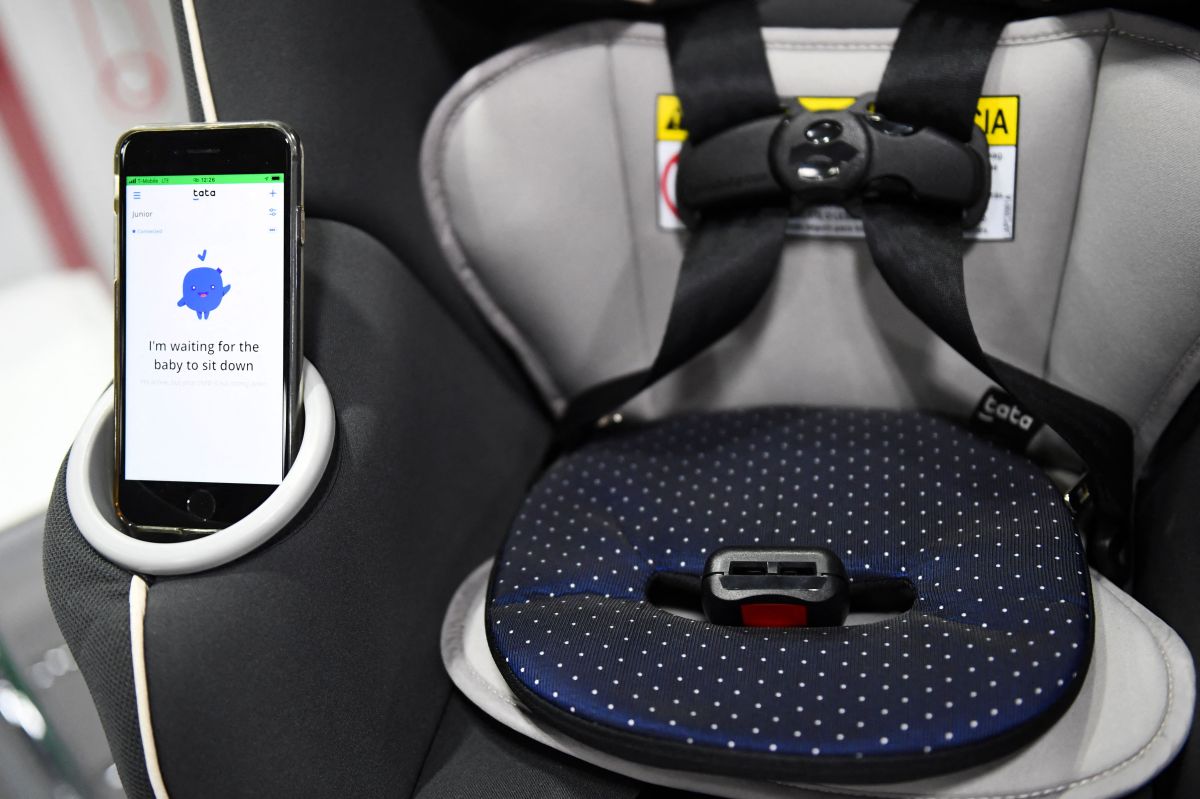 Filo’s Tata Pad, a smart baby seat that warns parents not to leave their children behind in the car – Photo: PATRICK T. FALLON/Getty Images A mother in Kansas faces criminal charges for causing the death of her newborn baby she had set the car seat belt too tight. The WANE report indicates that Megan … Read more 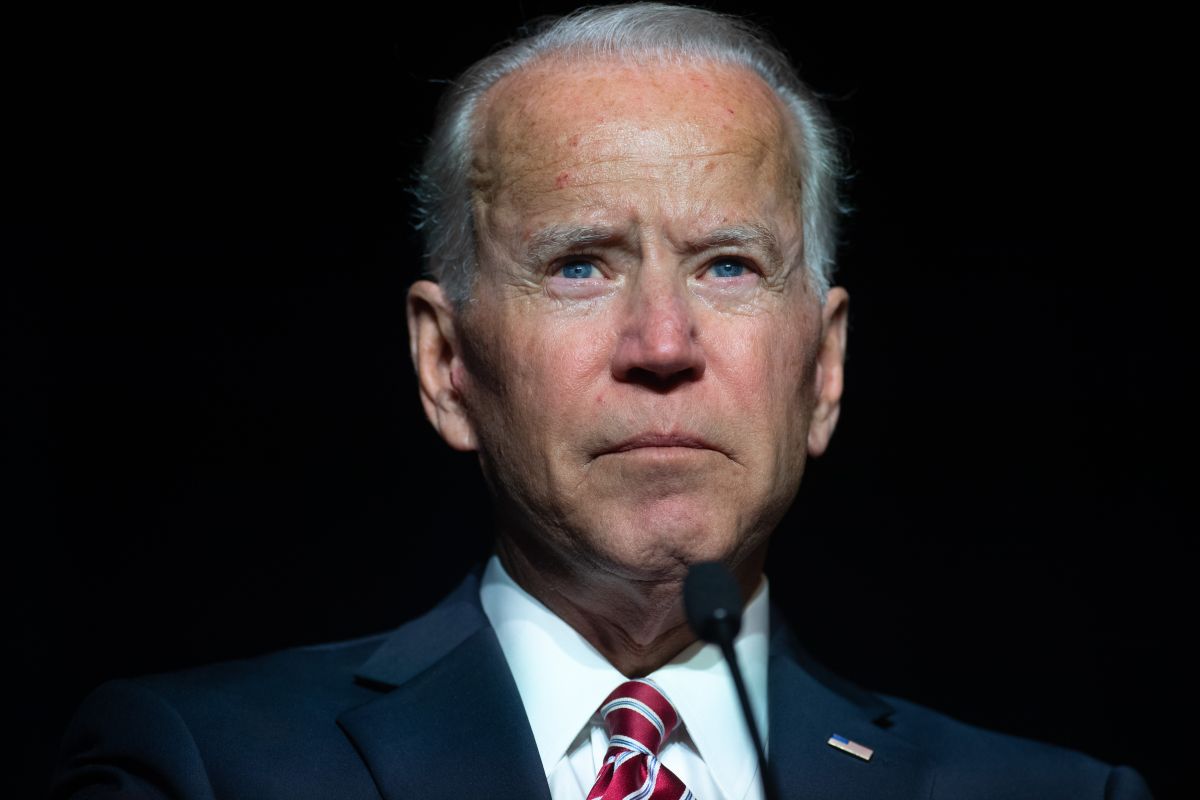 Merryman was on his way to the White House to tell Biden that people were “sick of the division in the country. Photo: SAUL LOEB/AFP/Getty Images A Kansas man charged with threatening to assassinate President Joe Biden, after he told federal agents that God commanded him to go to Washington DC to “cut off the … Read more