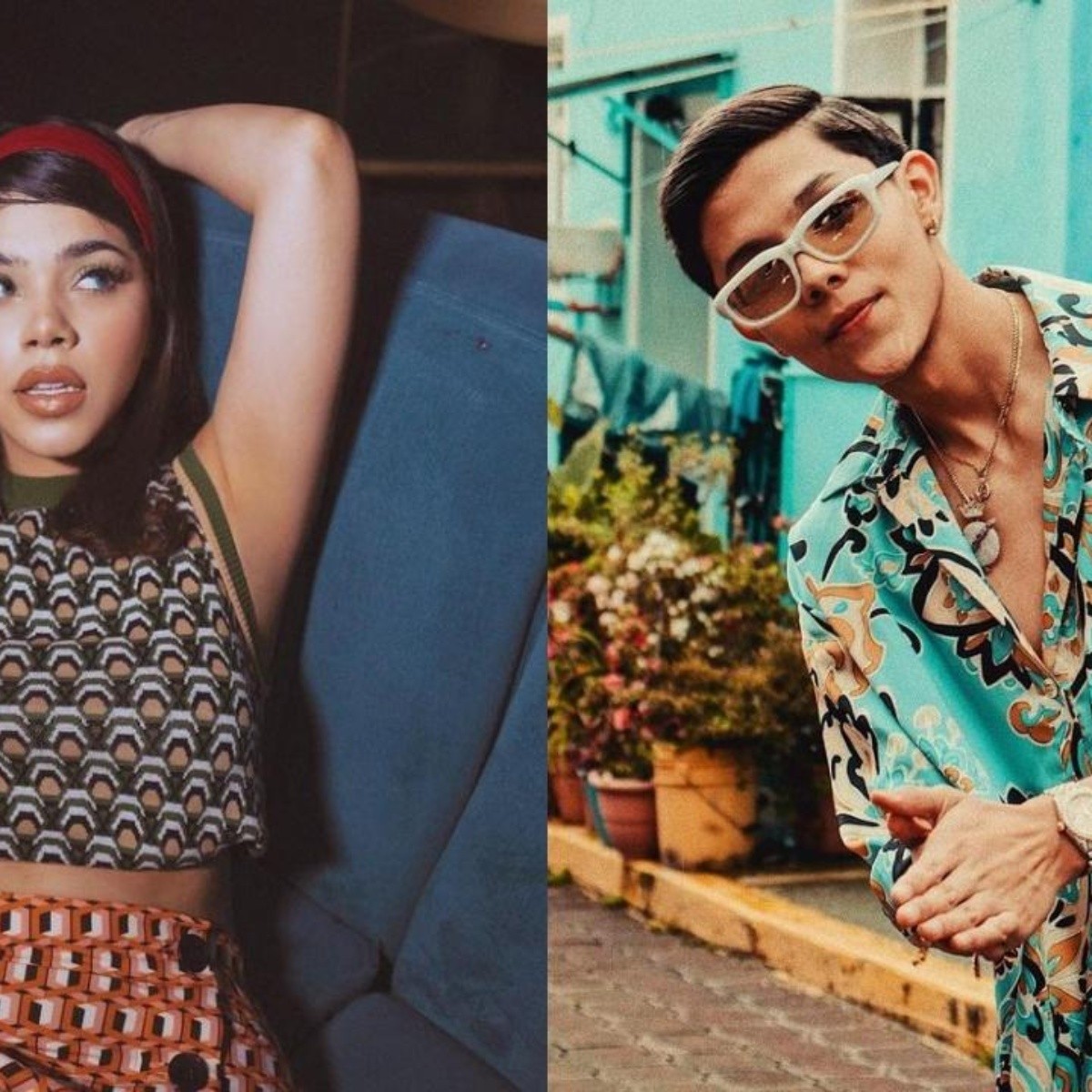 Mexico.- The singers Kenya Os and Ramón Vega come together to collaborate on one of the most popular songs from TikTok; ‘throw me a hello’the singer’s theme that has become viral on the short video platform and one of the trends since its launch due to its great rhythm. The cheerful theme was originally released … Read more 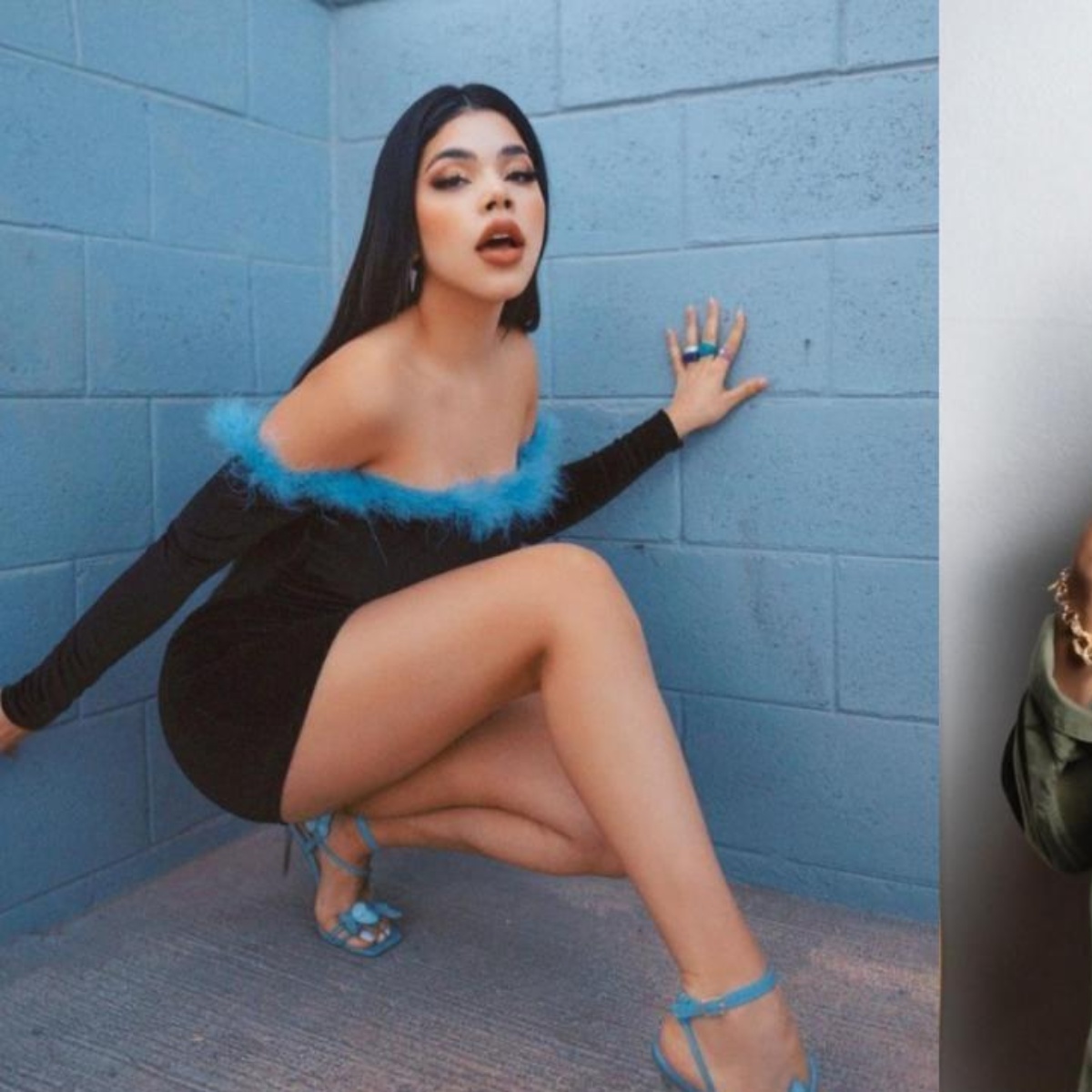 there is no day that Kenya Os be a topic of conversation on social networks and today is no exception, as fans were greatly moved to learn that the Mazatlan influencer met virtually with Ashley Grace and Hanna Nicole, the members of Ha*Ash. It was through her Instagram stories that the youtuber, businesswoman and now … Read more 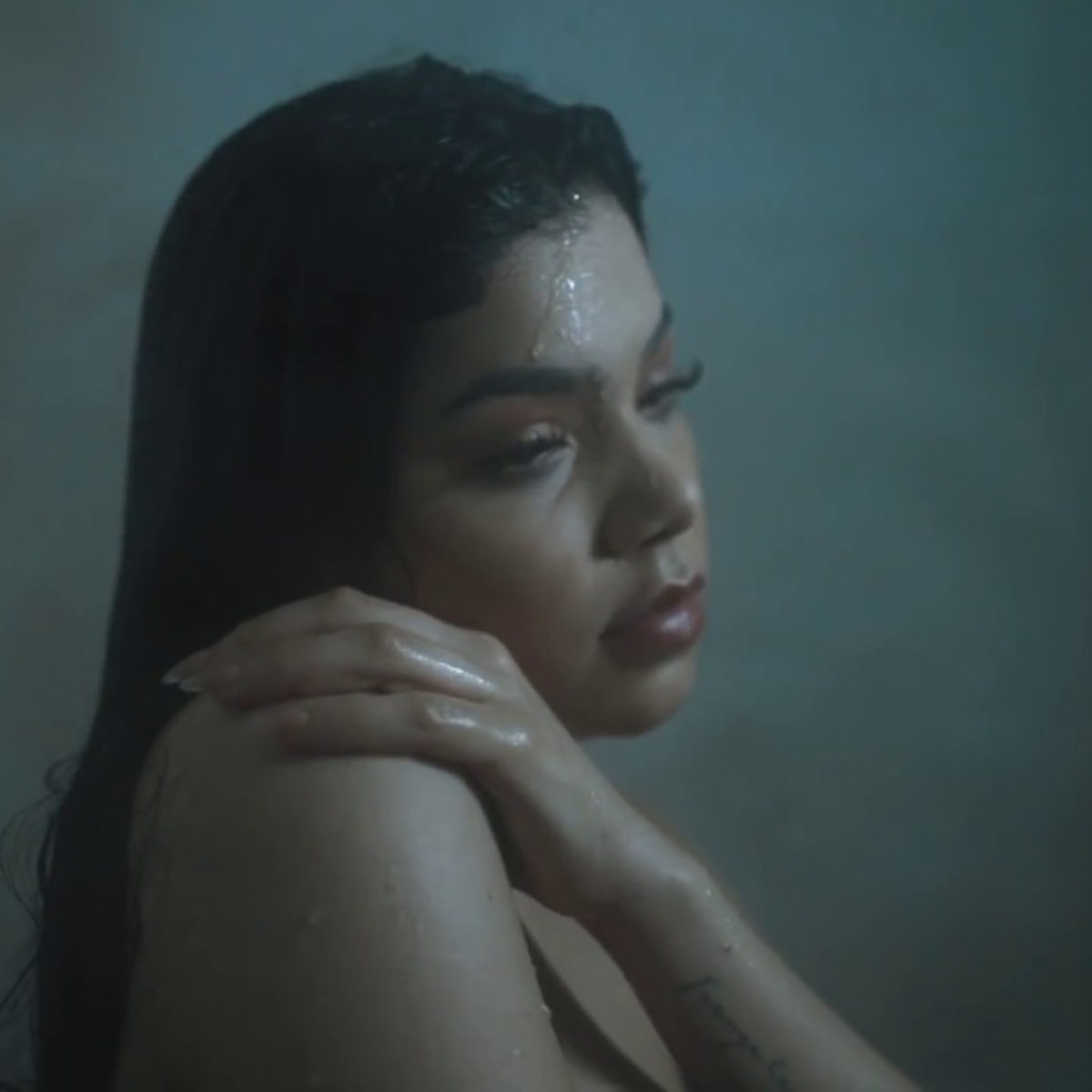 Kenya Os alarmed by announcing that I was saying goodbye to Twitter temporarilythis in order to protect your mental health. This news caused great concern among her faithful fans, who asked her to reconsider her decision, since they enjoy interacting with her through said platform. “I think I won’t be on Twitter for a couple … Read more 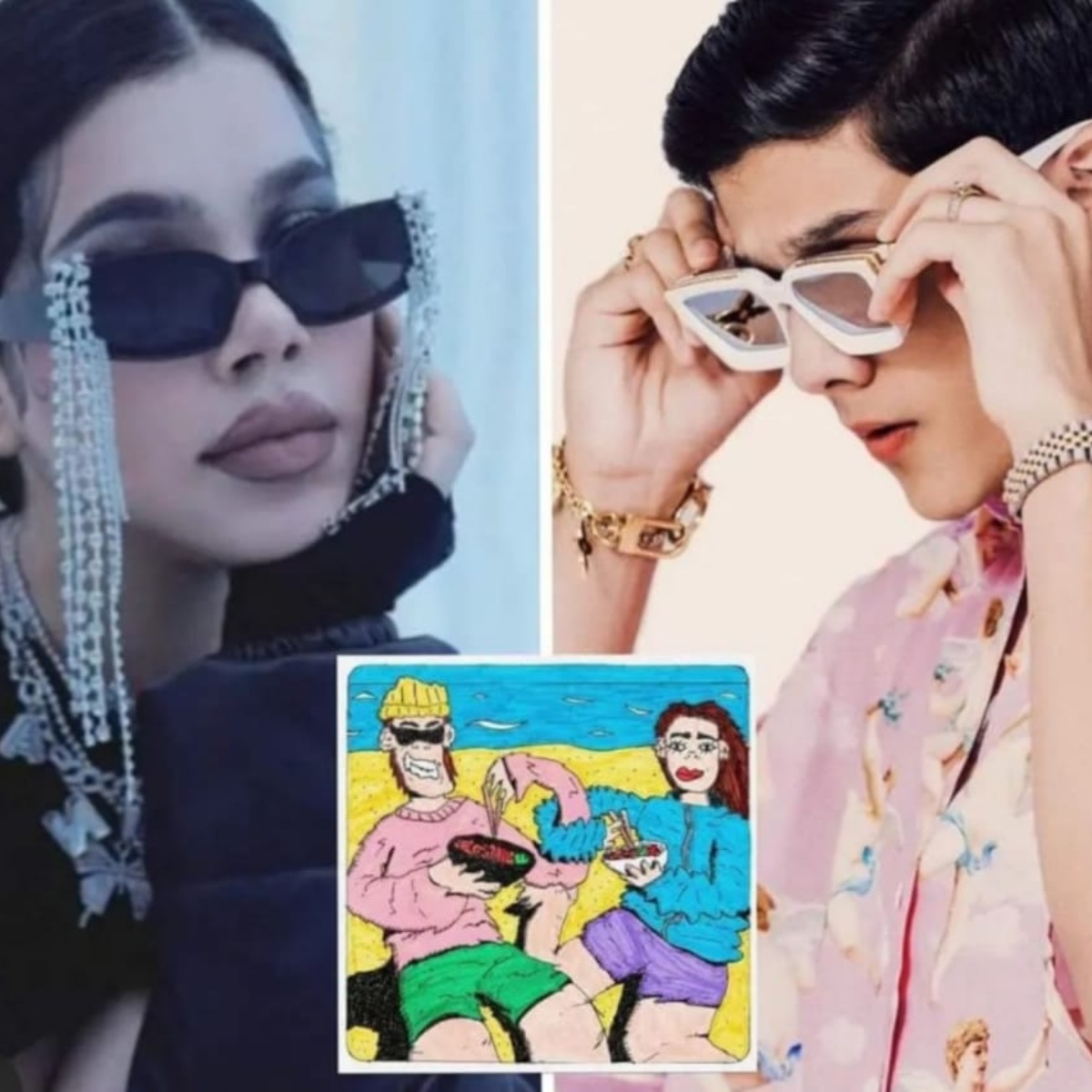 Ramon Vega spoiled his loyal fans by overtaking the premiere of the Tirame Un Hello remixwhich has the collaboration of Kenya Os. It should be noted that the theme is already available on Spotify, Apple Music, Amazon Music, Deezer and other music platforms. The song was accompanied by a lyric video on YouTube, which was … Read more 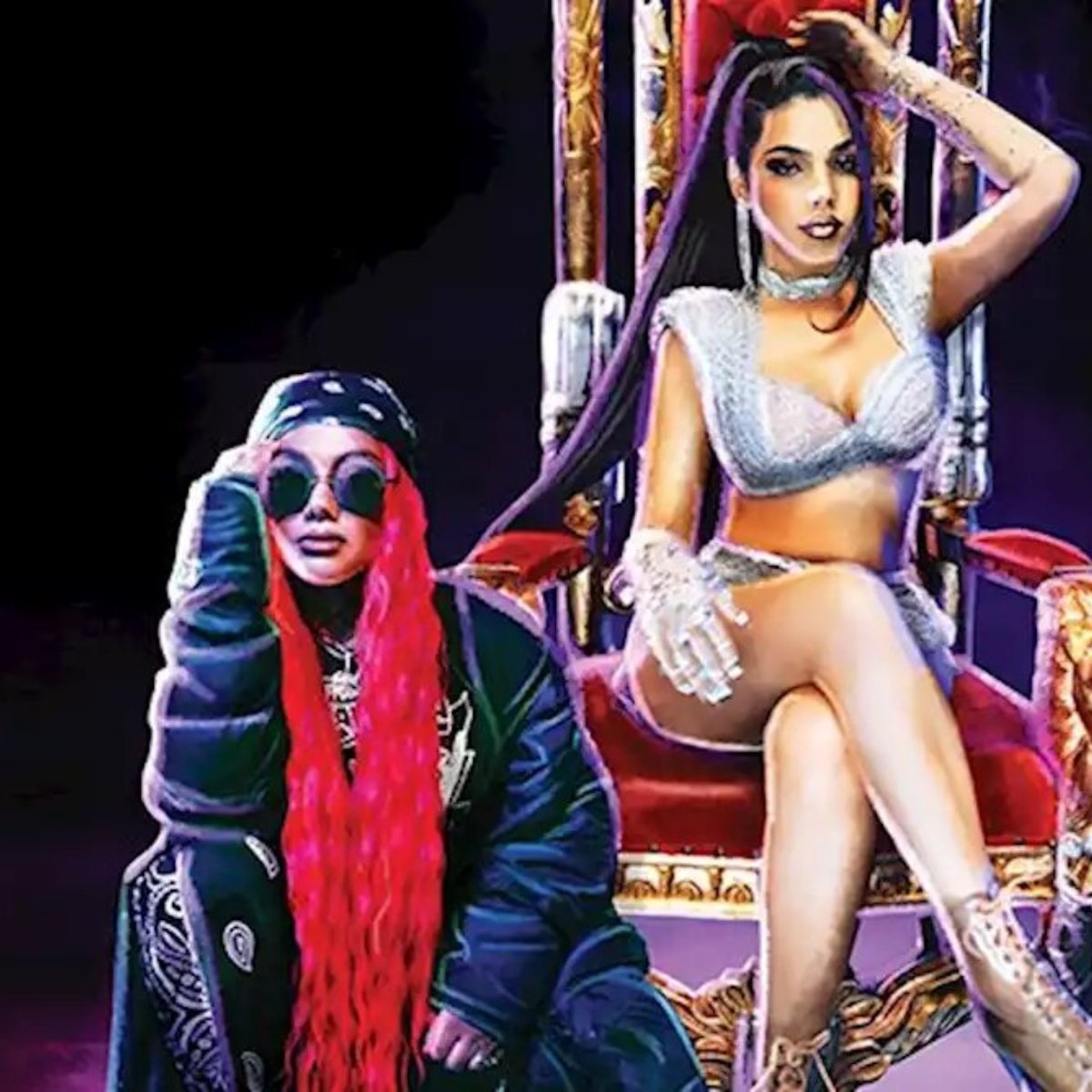 Kenya Os continues to be successful in the world of music and as proof of this we have the fact that his song ‘Fuck‘, which has the collaboration of the rapper Snow Tha Producthas managed to debut in Billboard Mexico Songsthe new Billboard magazine chart. According to information circulating on the Internet, this new theme … Read more 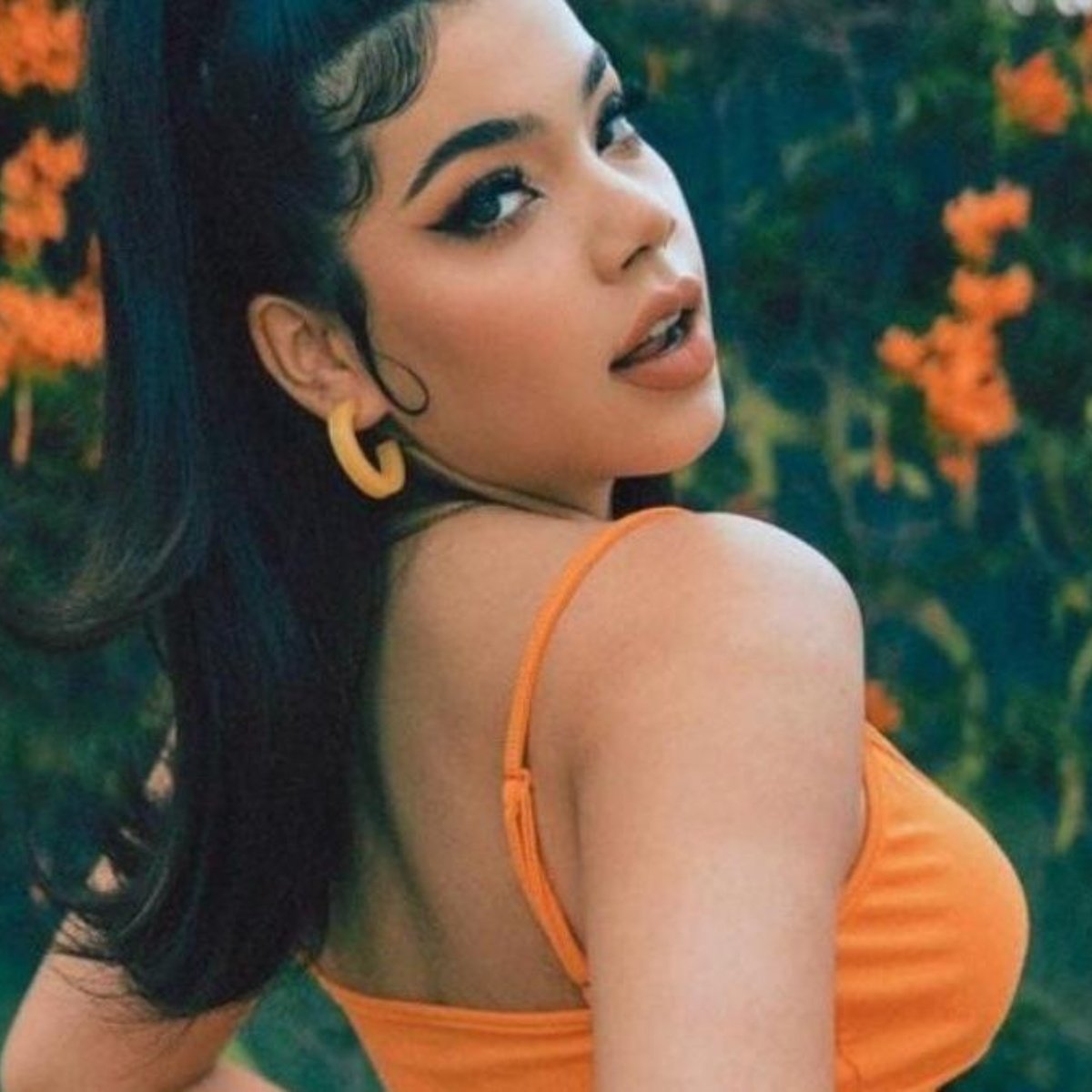 Kenya Os decided to celebrate Valentine’s Day sharing without any shame sexy photography in their social networks that shows her modeling a tiny, fitted red dresswhich manages to highlight the spectacular body that he has at 22 years of age. In the image we can see the youtuber, influencer, businesswoman and now singer modeling said … Read more 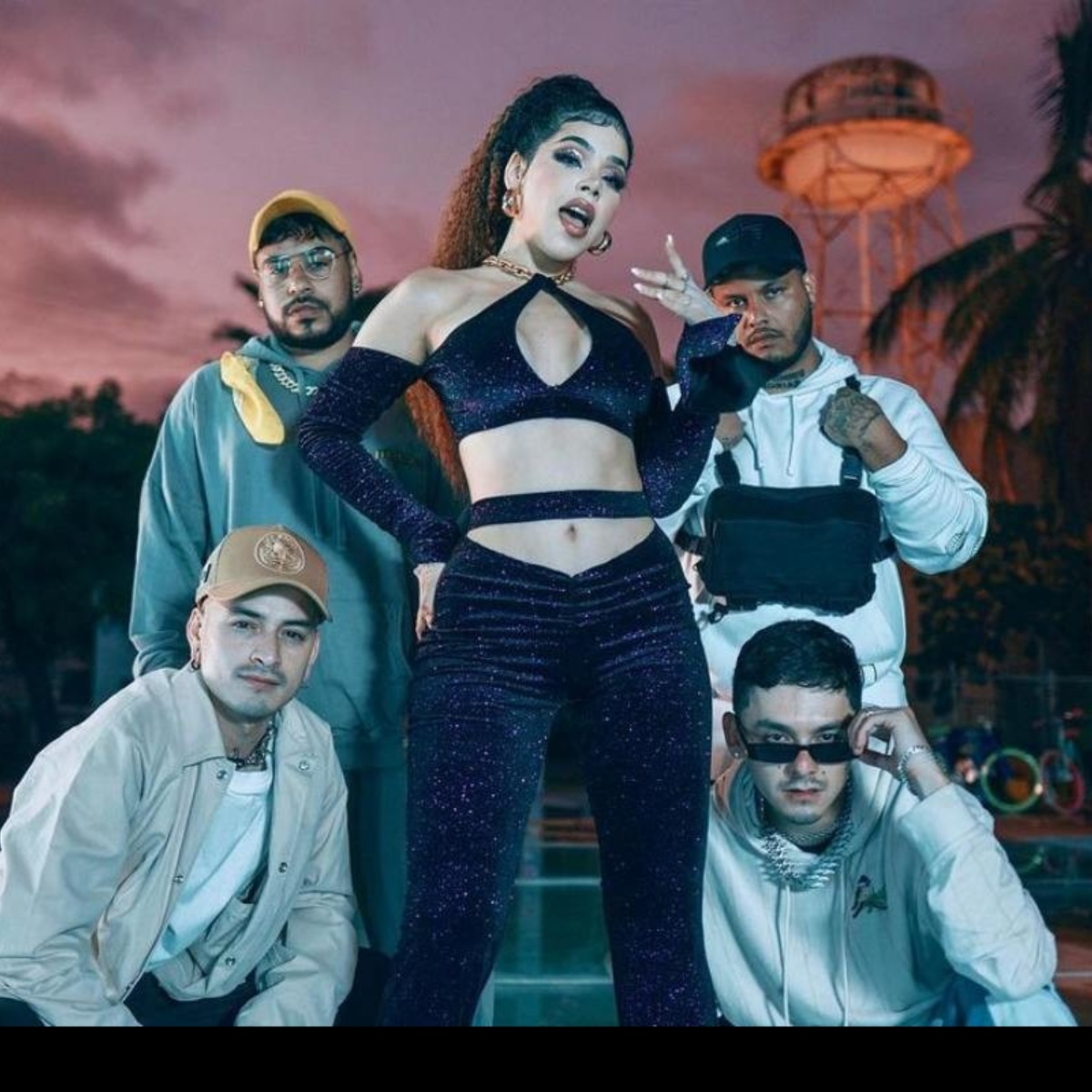 Kenya Os She is immersed in a new controversy, which could give her career as a singer a bad image. Turns out today was accused of musical plagiarism for the subject’toketing‘, which he launched at the end of last July in collaboration with Ghetto Kids Y Bad. According to information circulating on social networks, which … Read more 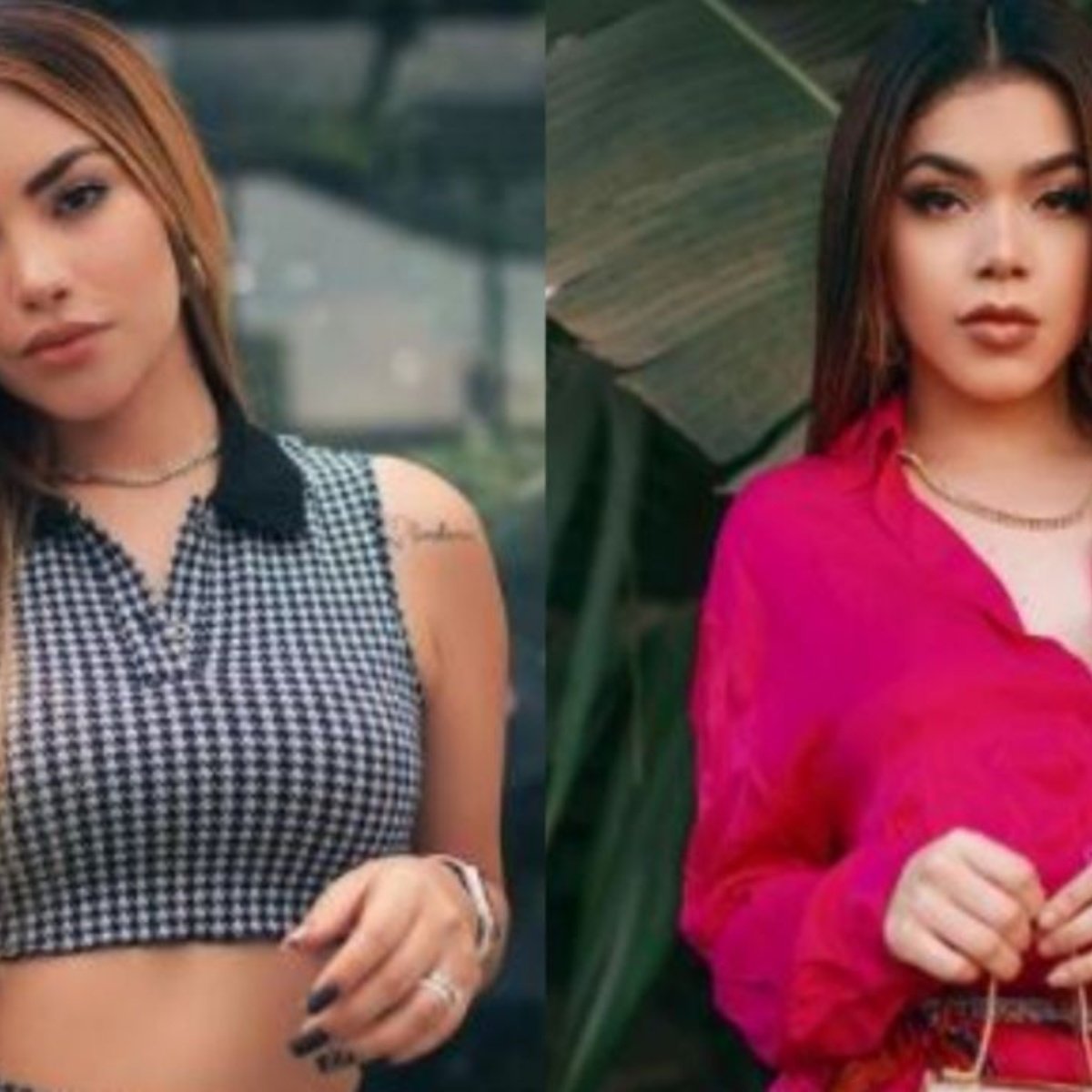 Kenya Os declared through his Twitter account that feel sick and tired that always link her to gossip against Kimberly Loaiza. This, after thousands of Internet users related it to the recent controversy that the youtuber had Youtuber Fox with the wife of Juan de Dios Pantoja. And it is that Zorrito published a video … Read more 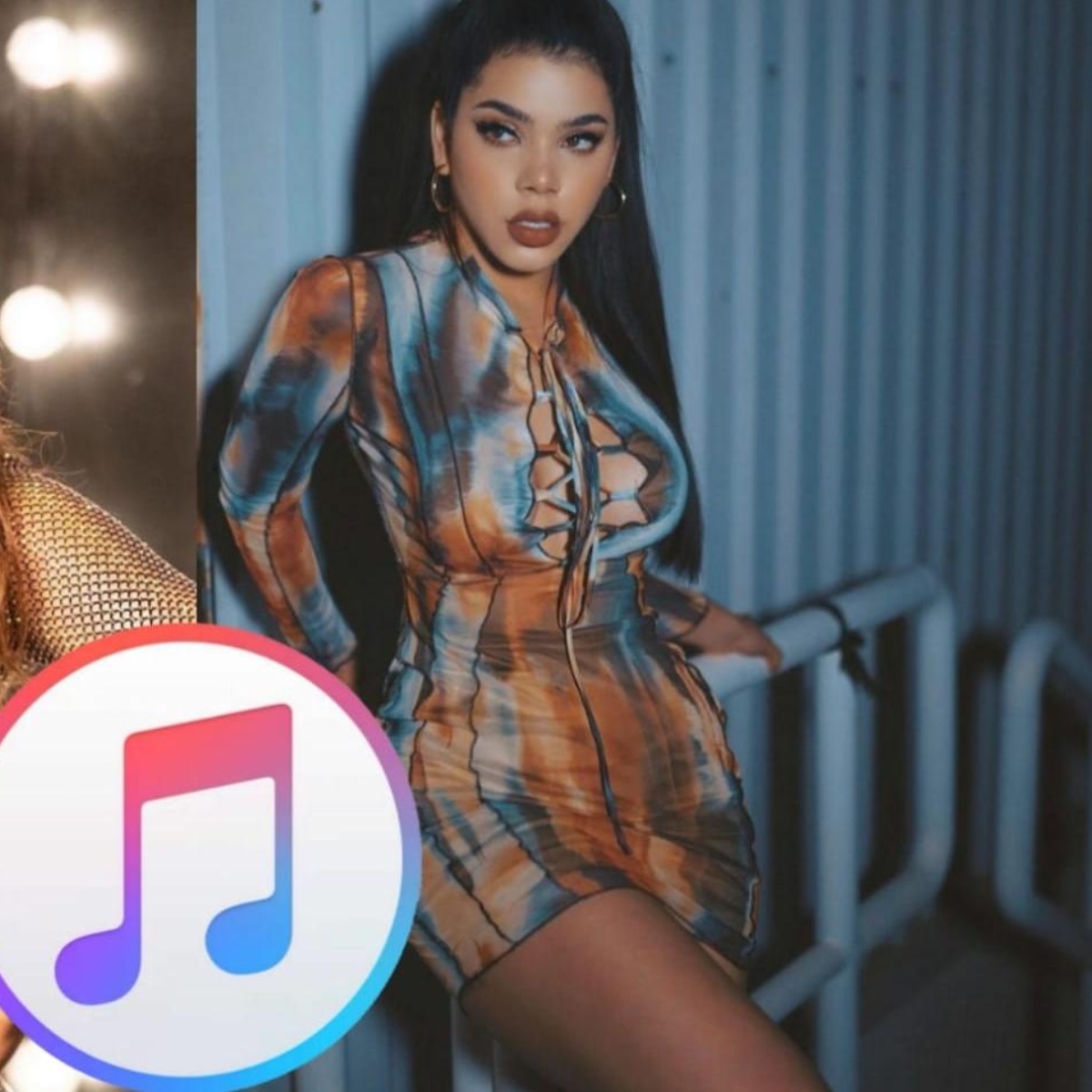 Kenya Os continues to be successful thanks to ‘Fuck‘, his new song in collaboration with rapper Snow Tha Product. Now, it has been revealed that the subject managed to break an important record on iTunes that Thalia Y Natti Nastaha imposed in 2018. According to information provided by the site @chartdata, the new single from … Read more 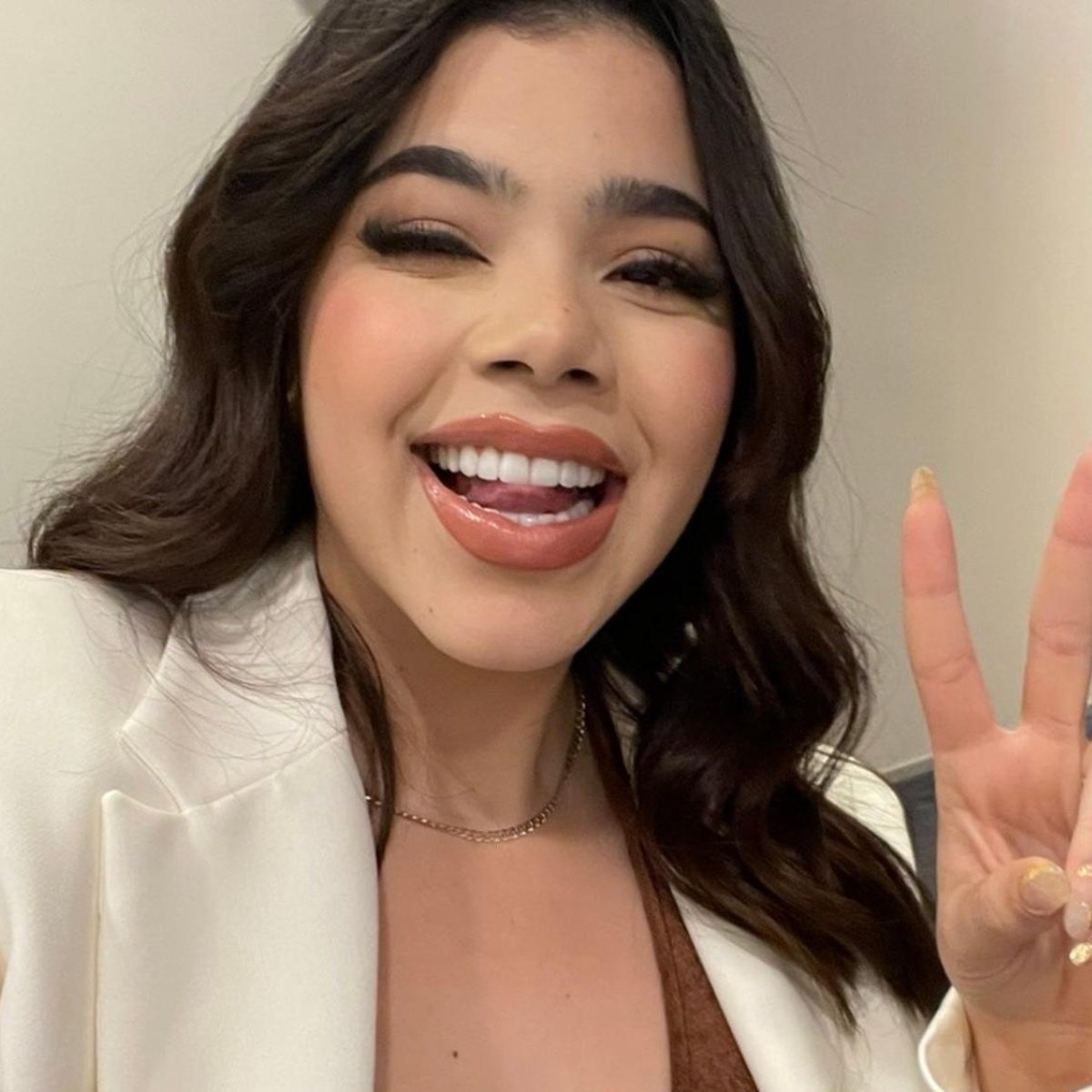 The fury that caused the premiere of ‘Fuck‘, the new musical collaboration between Kenya Os Y Snow Tha Product, on digital platforms was overshadowed for a photograph shared by the Mazatlan influencer in her stories of Instagram that the sample bedridden in a hospital with a catheter in her arm, which aroused the concern of … Read more 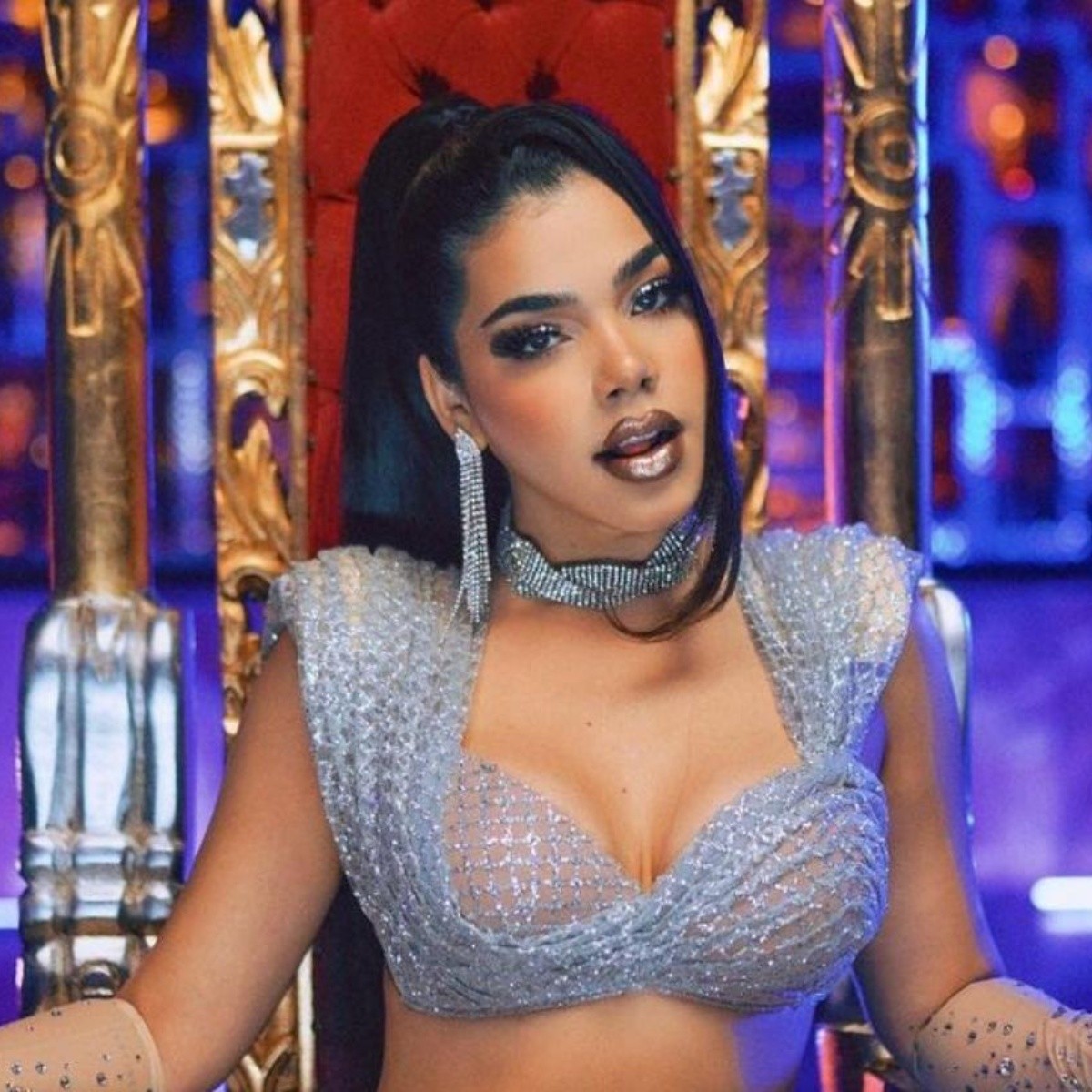 Mexico.- The Sinaloan singer Kenya Keeps giving you higher steps in the world of music; on this occasion he has surprised his followers with the premiere of his single ‘Fuck‘, a production with trap rhythms along with Show tha Product that has caused a sensation on the Internet, which has made it a trend on … Read more 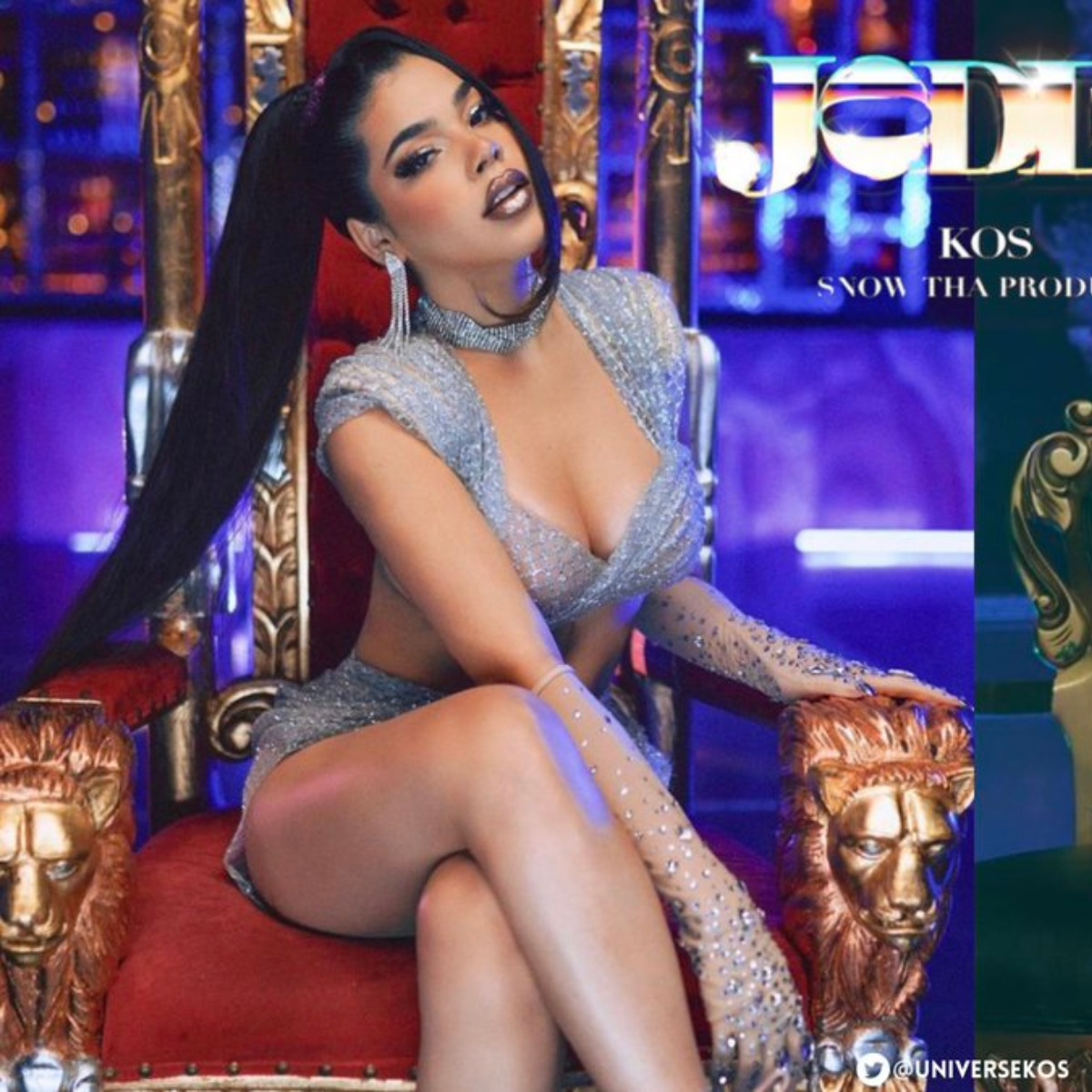 Kenya Os managed to seize the main trends in social networks thanks to the premiere of ‘Fuck‘, the name given to his new song that he has released in collaboration with Snow Tha Product and with which he wanted to pay him tribute to female empowerment. The song is already available on digital platforms and … Read more 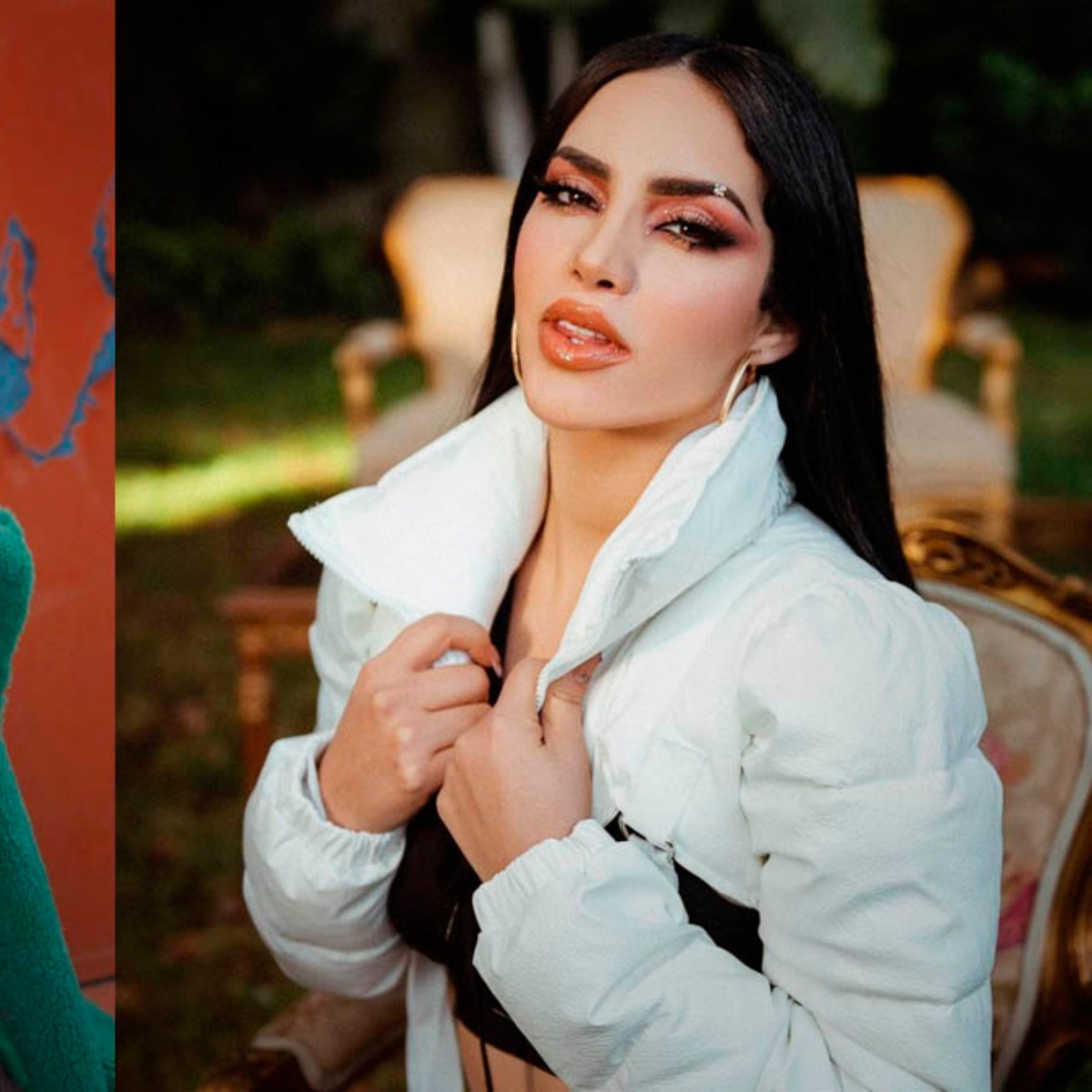 Kenya Os announced last December the release of his new single ‘Fuck‘ scheduled for the end of January, which was postponed until next February 3. However, what caught the attention of the fans was that those same dates were also chosen by the influencer and singer. Kimberly Loaiza. The similarity between the release dates of … Read more 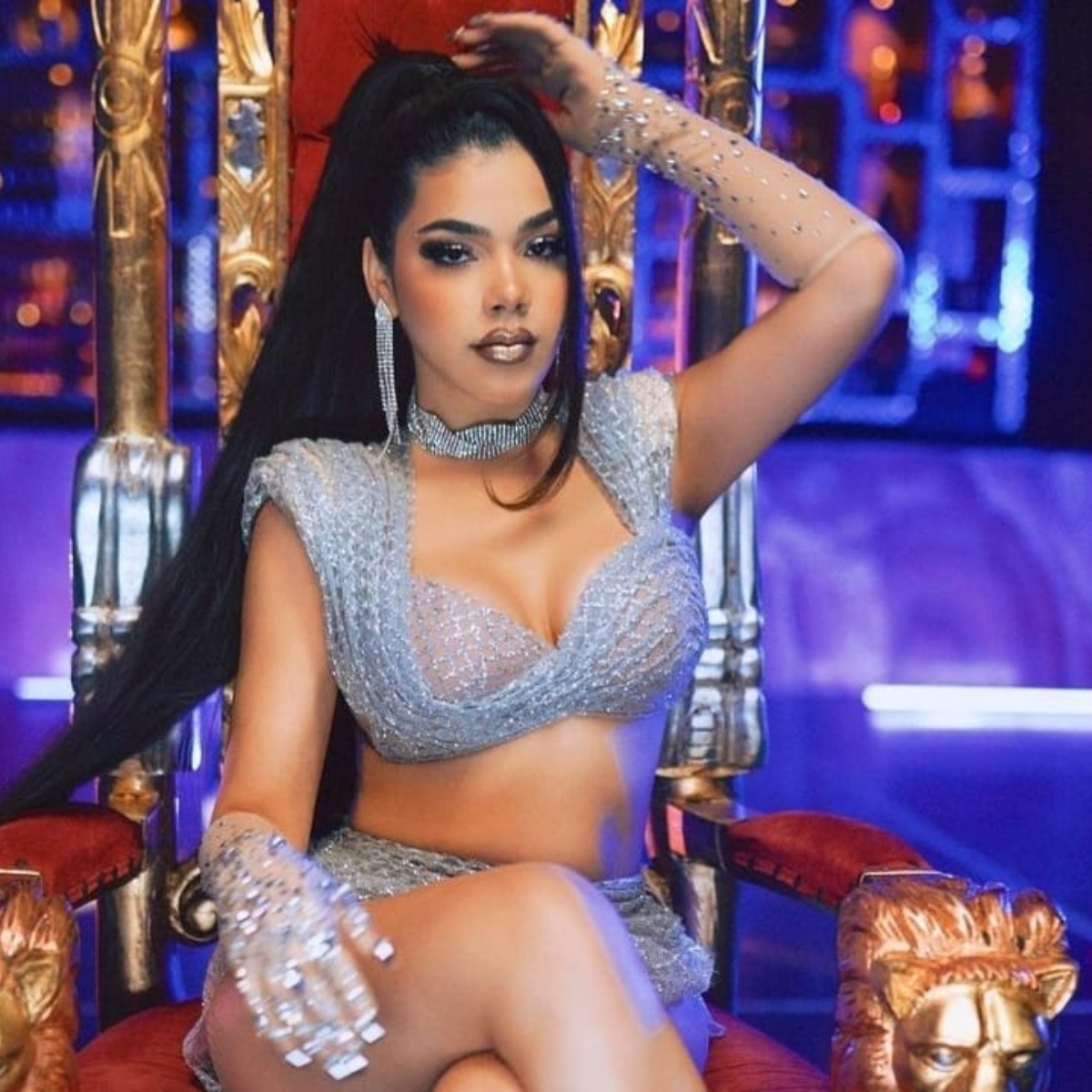 Kenya Os caused great fury among his fans by sharing on his official account of Instagram a spectacular series of photographs that he starred in for promote a new song titled ‘f*ck‘, which will feature the collaboration of the rapper Snow Tha Product. In the images we can see the youtuber, influencer and singer sitting … Read more 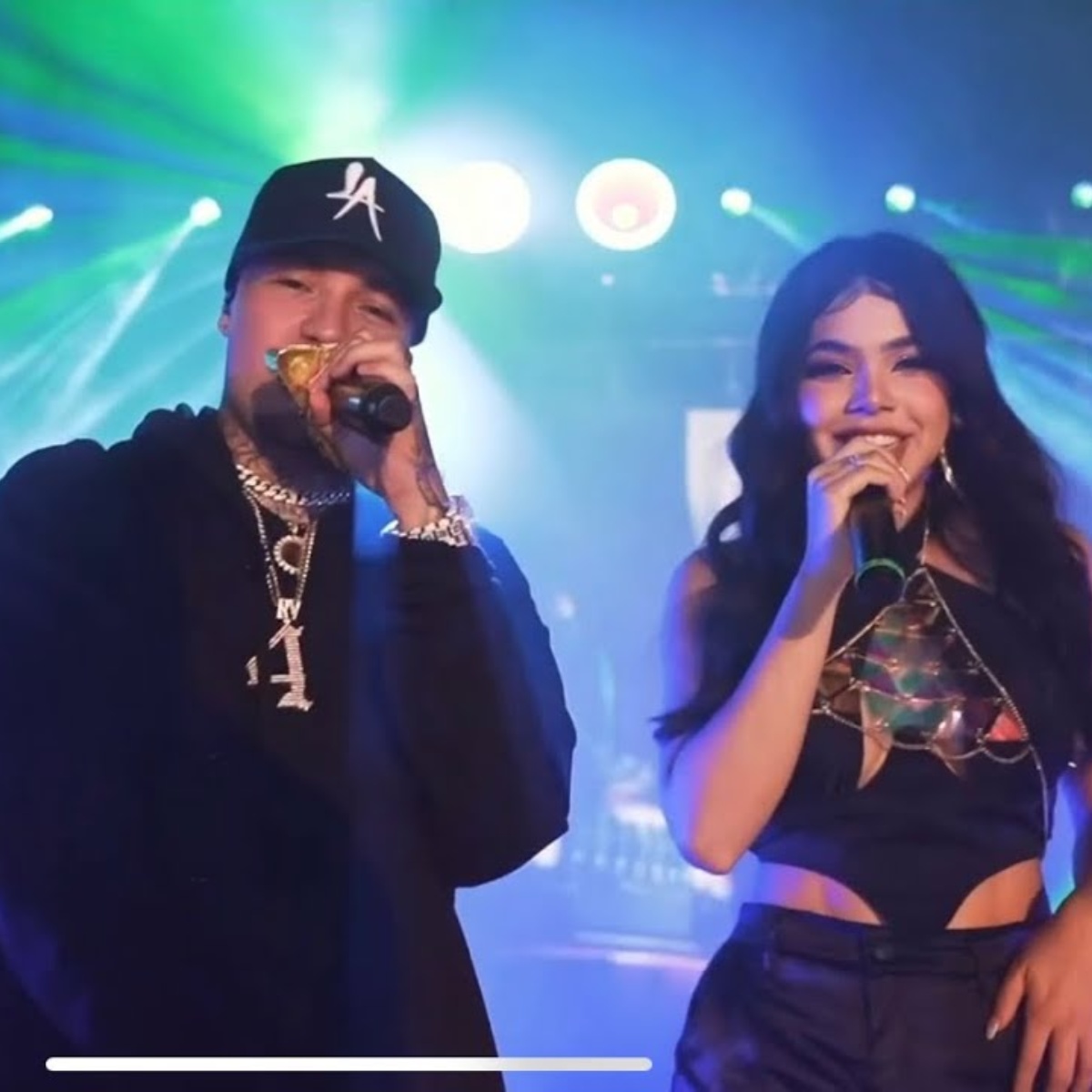 It was through twitter that Gera Mx He decided to talk about the rumors that had been on social networks, which indicate that he and the singer Kenia Os began a very close relationship due to a marketing strategy. Several users of social networks assure that it was Gerardo Daniel Torres Montante’s ex-girlfriend who started … Read more 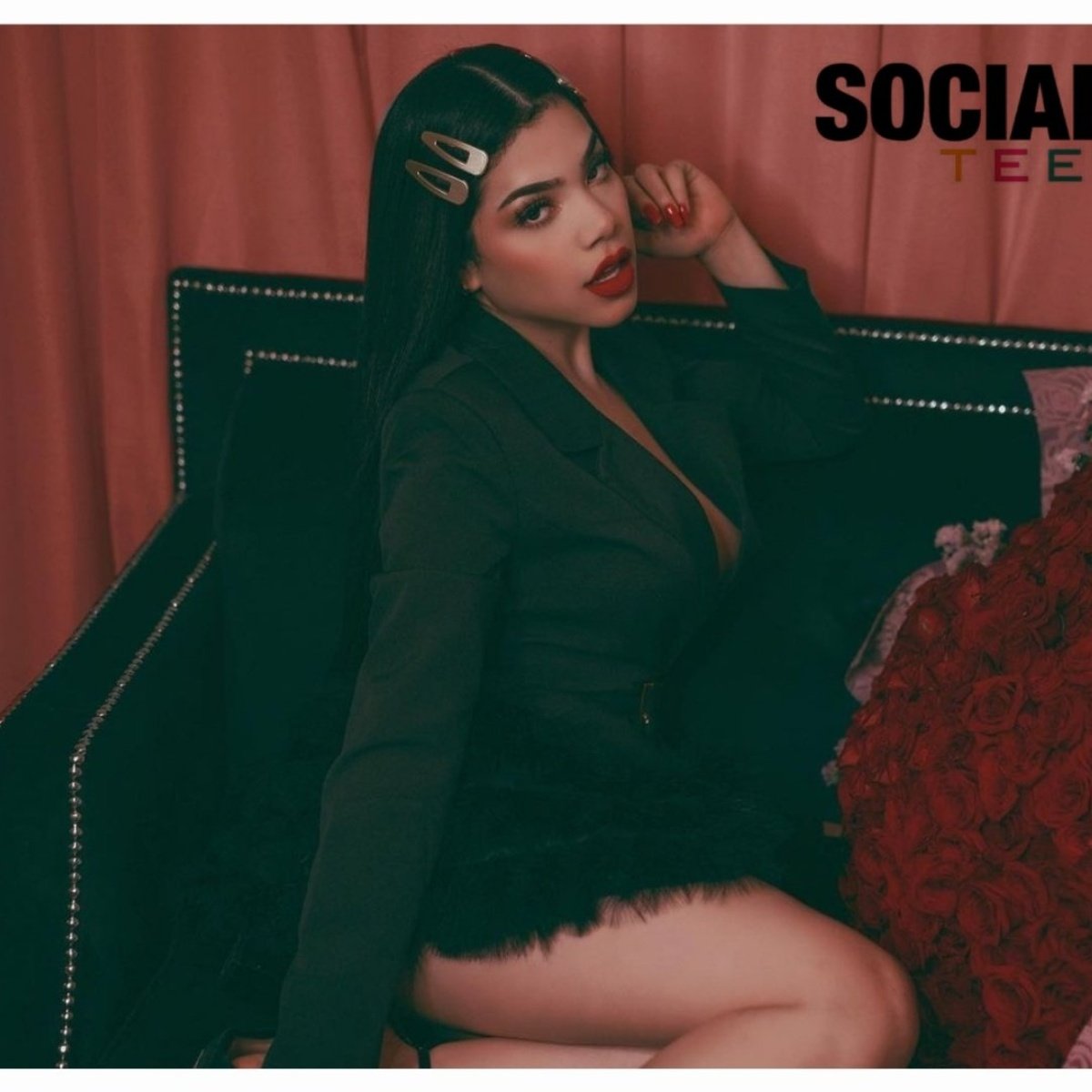 Today the results of the 2021 edition of the Socialiteen Awards, an awards ceremony organized by the virtual magazine Socialiteen. However, the surprise of the night was that Kenya Os became most awarded celebrity, as won all four categories in which it was nominated. Thanks to the support of his fans, also called “Keninis”, who … Read more