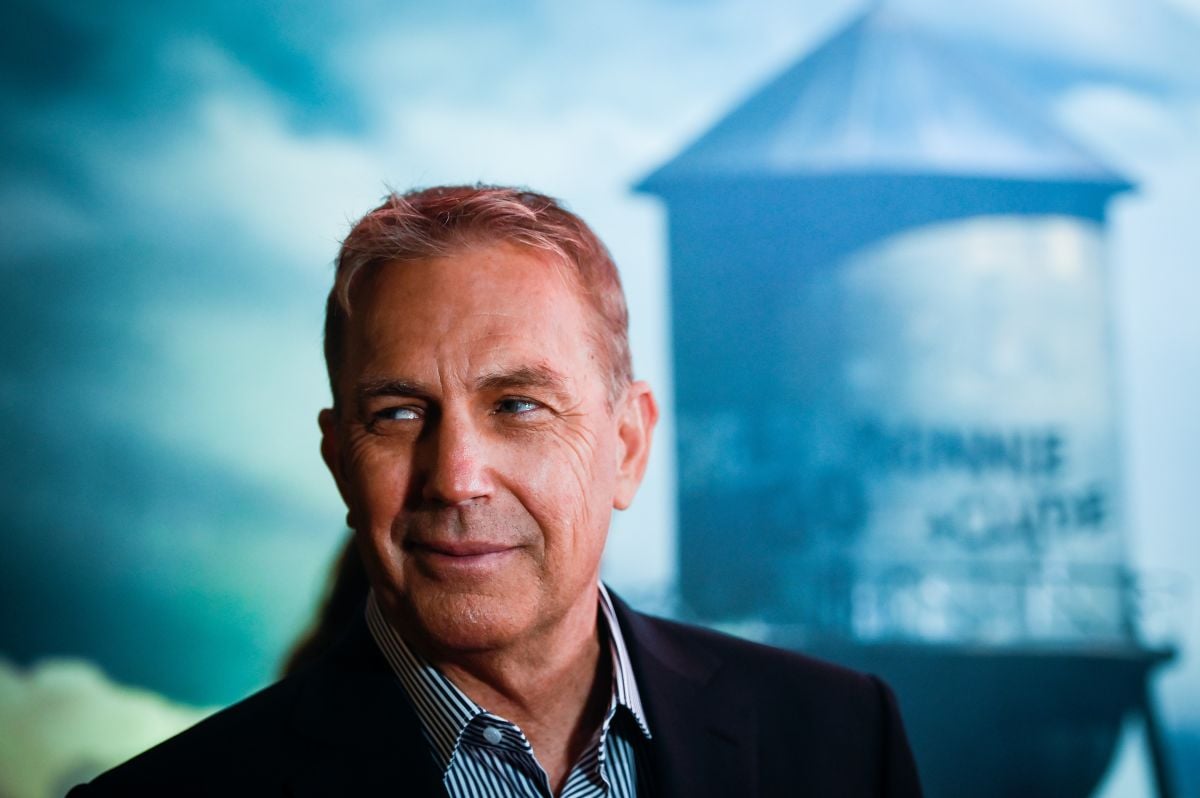 Kevin Costner. Photo: Samuel deRoman/Getty Images The streaming service owned and operated by Fox News announced on March 1 that Kevin Costner has signed on to host, produce and narrate a documentary series on the history of Yellowstone National Park in commemoration of its 150th anniversary. The documentary, titled “Yellowstone One-Fifty”, will consist of four … Read more