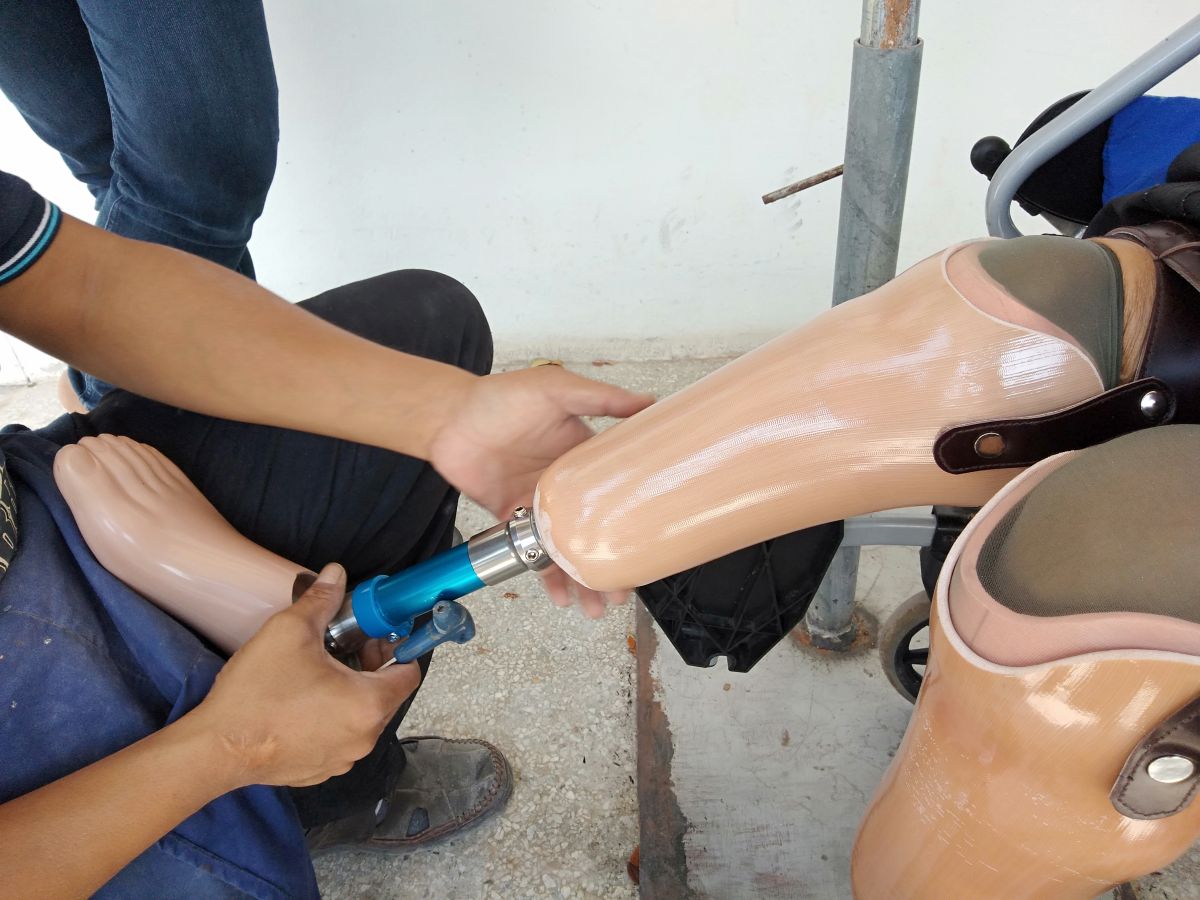 An Ohio man is facing trial after he was accused of kidnapping and raping a woman after ripping off her prosthetic leg. Prosecutors identified the suspect as James Yoder. The man, who was officially charged this Thursday, would have sexually assaulted the victim in July 2019. DNA tests established his alleged link to the crime, … Read more