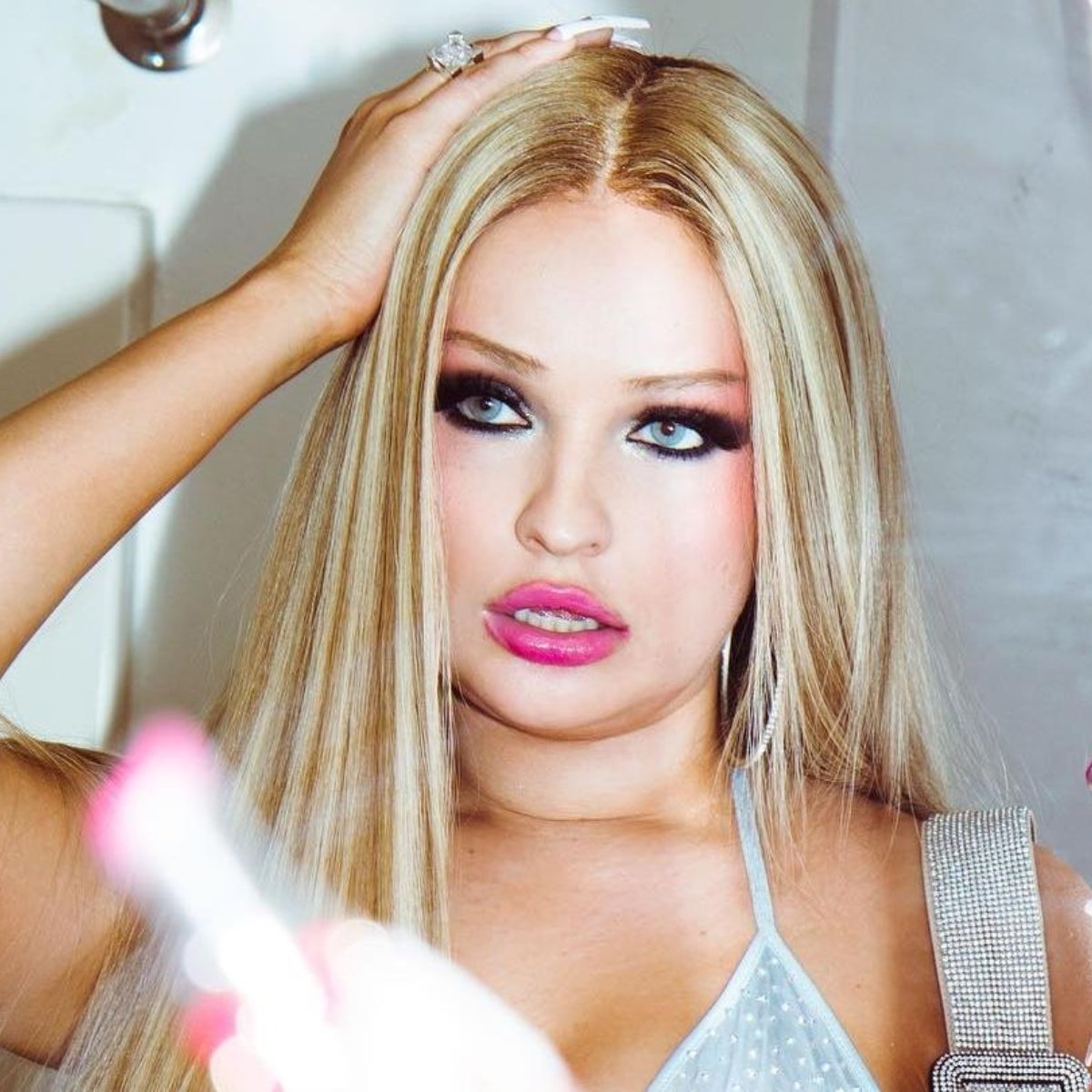 Kim Petras is a German singer and songwriter who started recording music as a teenager, releasing her first Extended Play (EP) One Piece of Tape in 2011, then released her first single in 2017, titled “I Don’t Want It at All”. , which reached the top of the charts on Spotify. The artist was later … Read more