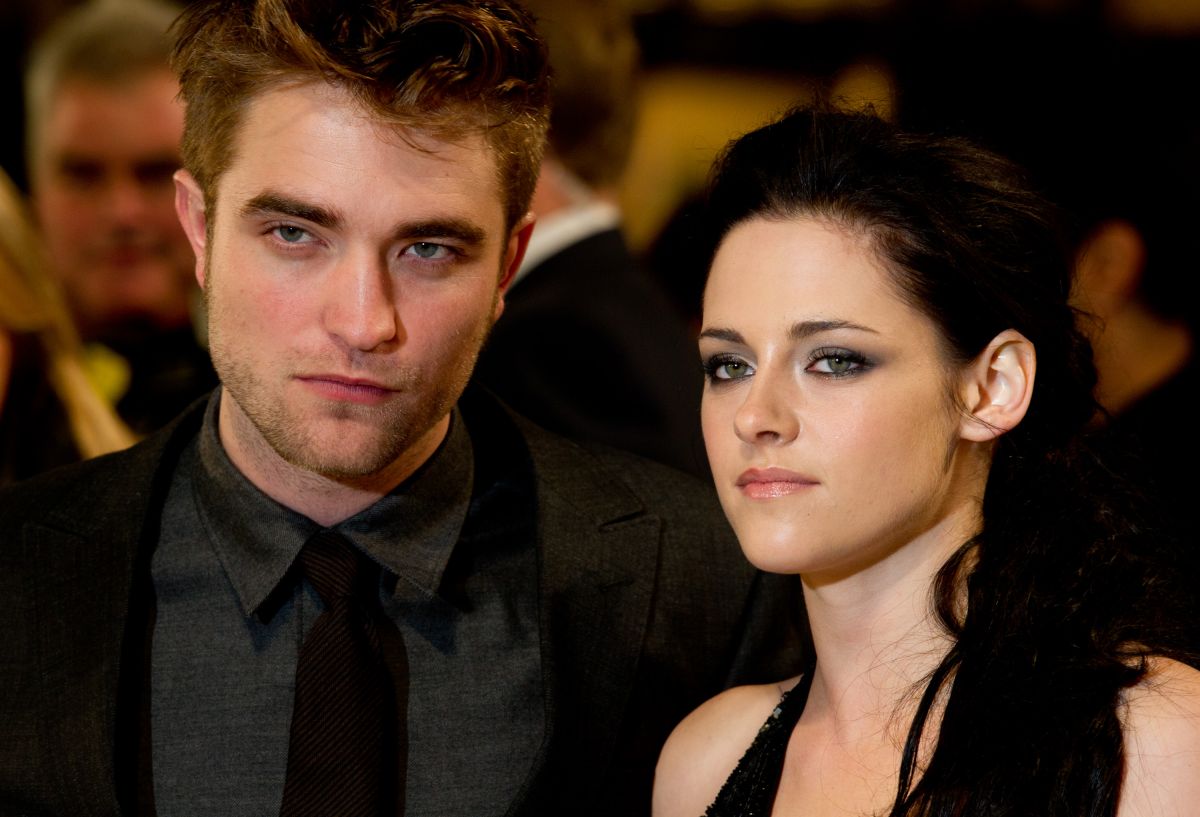 Kristen Stewart and Robert Pattinson. Photo: Ian Gavan/Getty Images Catherine Hardwicke, the director of the first of the films that adapted the series of novels on the big screen “twilight”, recalled some interesting anecdotes from both the preparations for the film and its shooting as it passed through the podcast “big hit show”, revealing for … Read more 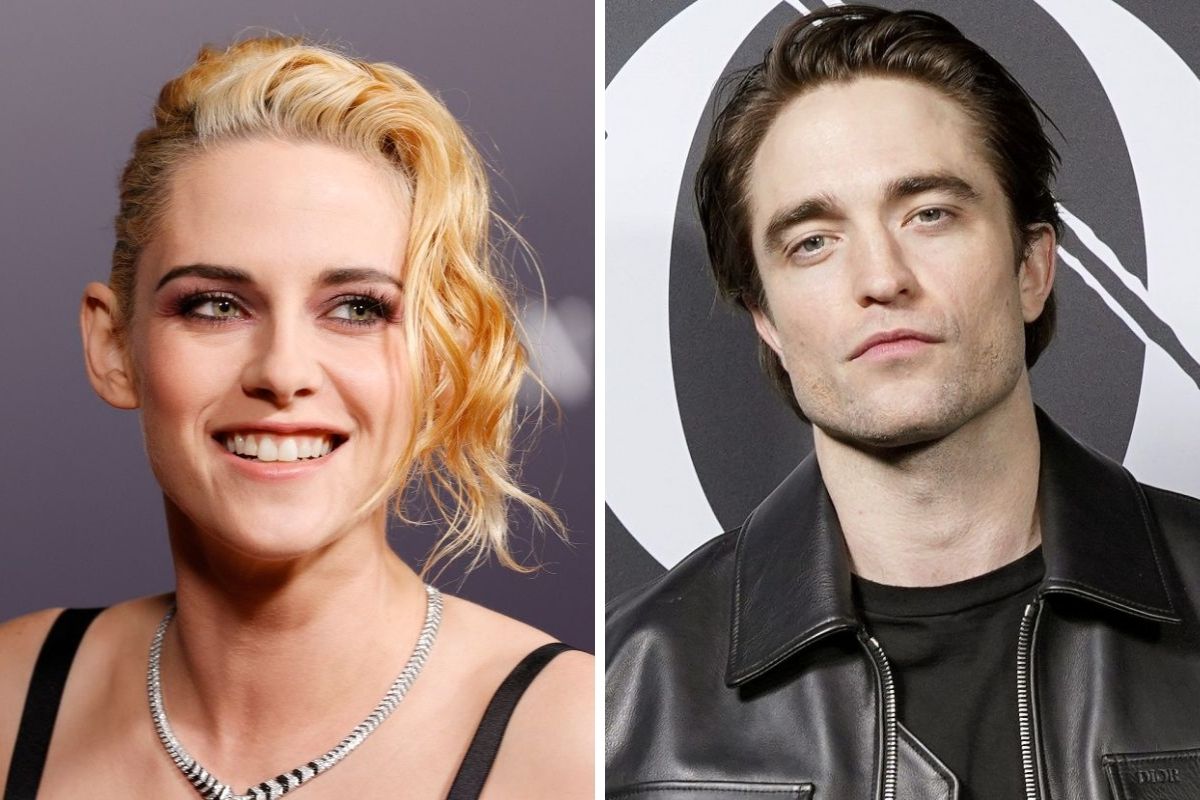 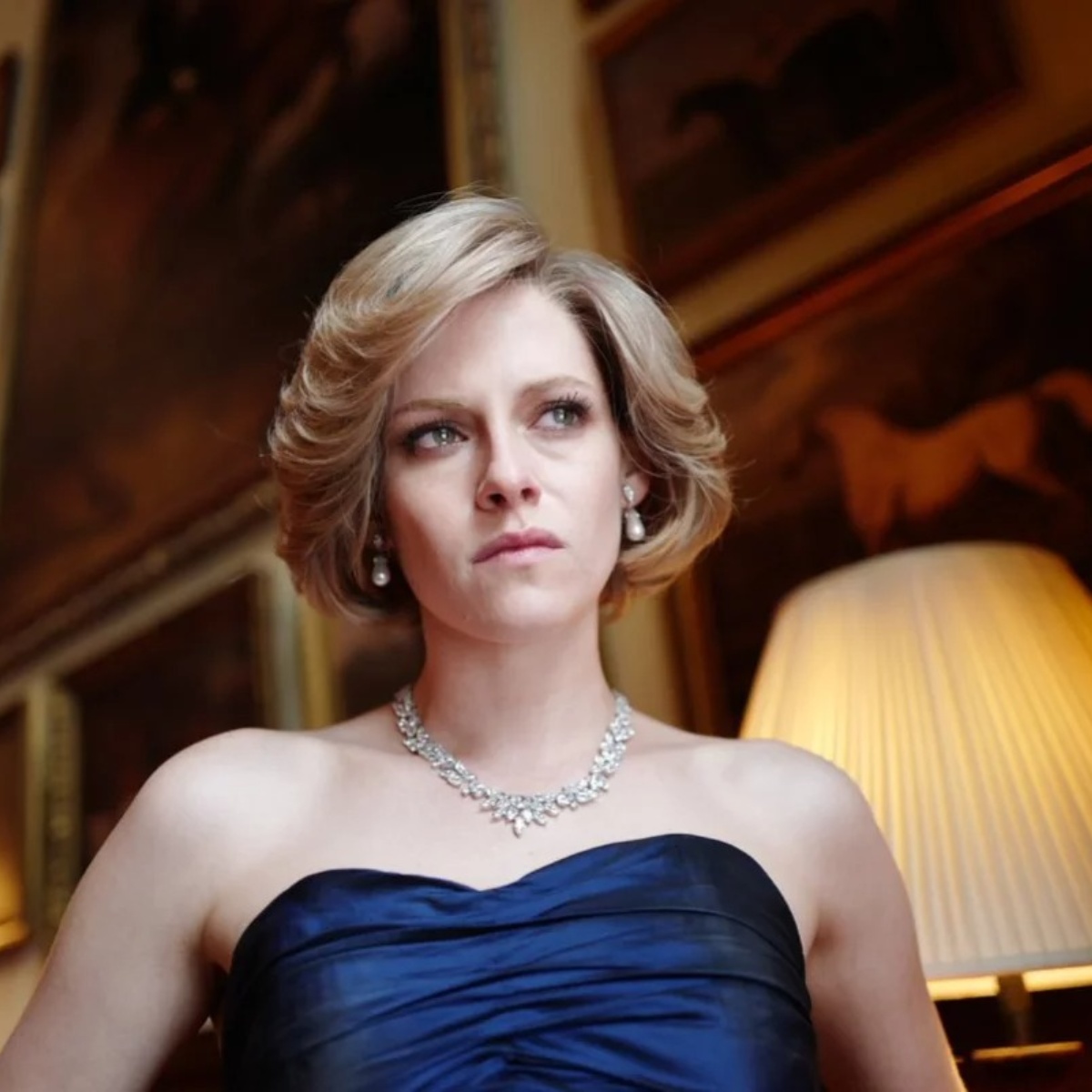 Kristen Stewart was completely ignored from the nominations for the 28th edition of the SAG Awards 2022, in turn causing the anger of Internet users in the social networks. The actress was the main candidate to win this award, which is vital for actors who aspire to their direct nomination in the Oscar Awards 2022. … Read more