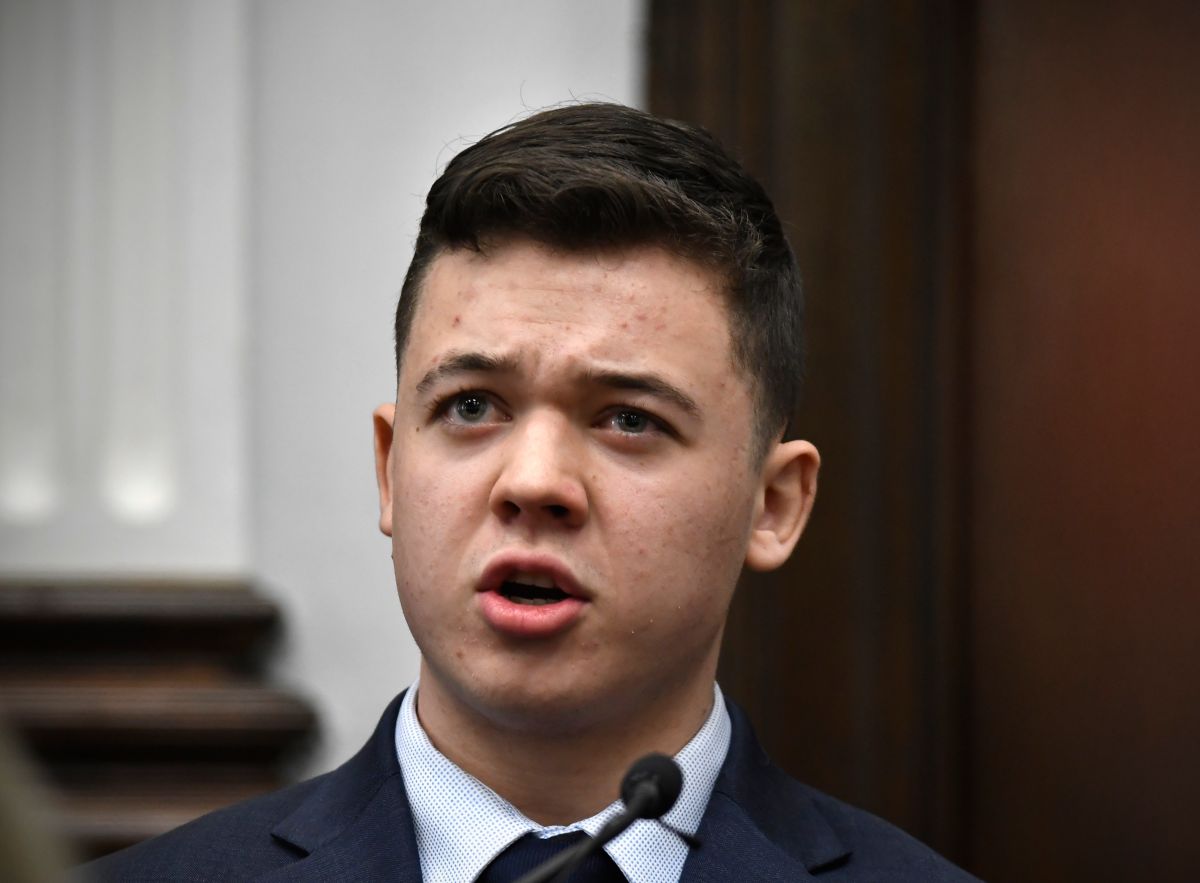 Rittenhouse wants to destroy the rifle and throw away the rest of the items so that nothing can be used as a political symbol. Photo: Sean Krajacic/Getty Images A Wisconsin judge will hear arguments this Friday on whether prosecutors should give Kyle Rittenhouse back the assault rifle he used to shoot three people during a … Read more 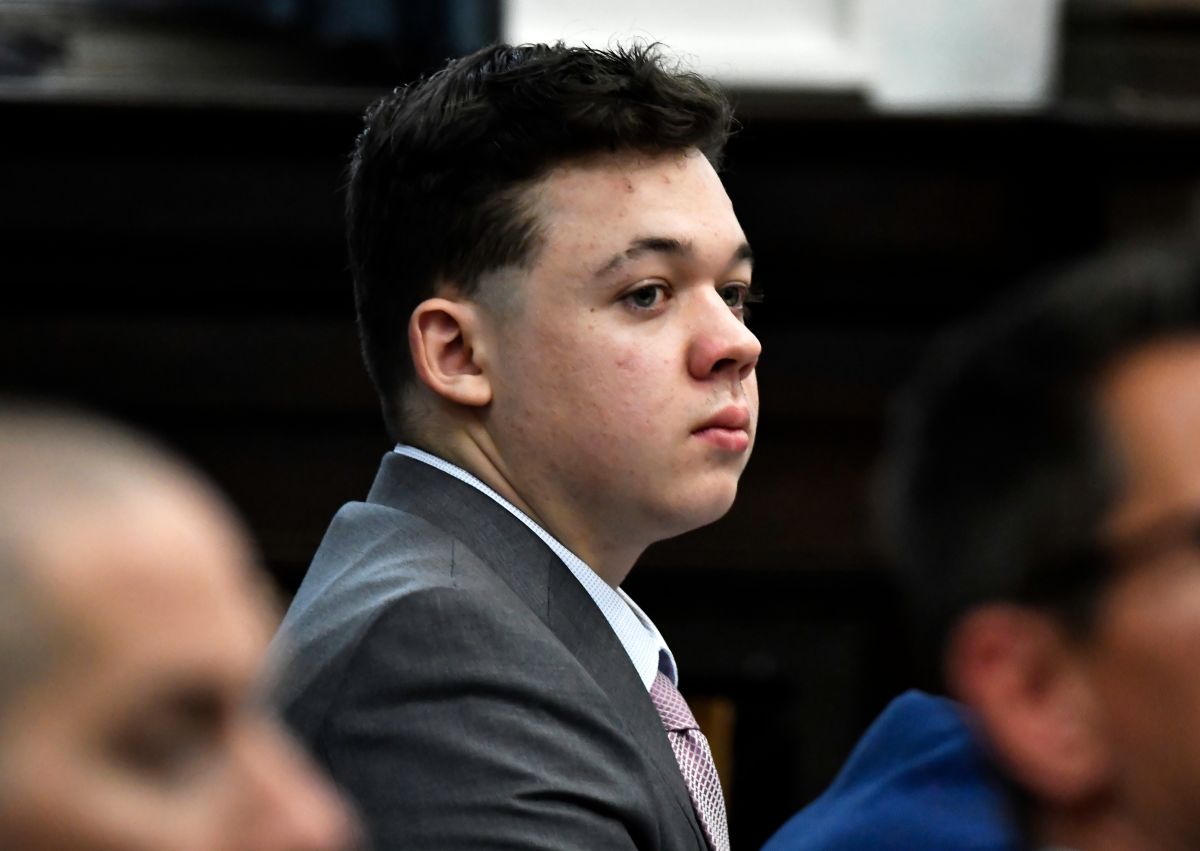 Rittenhouse was acquitted of killing two people in Wisconsin. Photo: Sean Krajacic / Pool / Getty Images The young accused bought an assault rifle from Kyle Rittenhouse, which was used by the then 17-year-old to kill two people during a protest in August 2020 in Kenosha, agreed to a plea deal to avoid felony charges, … Read more