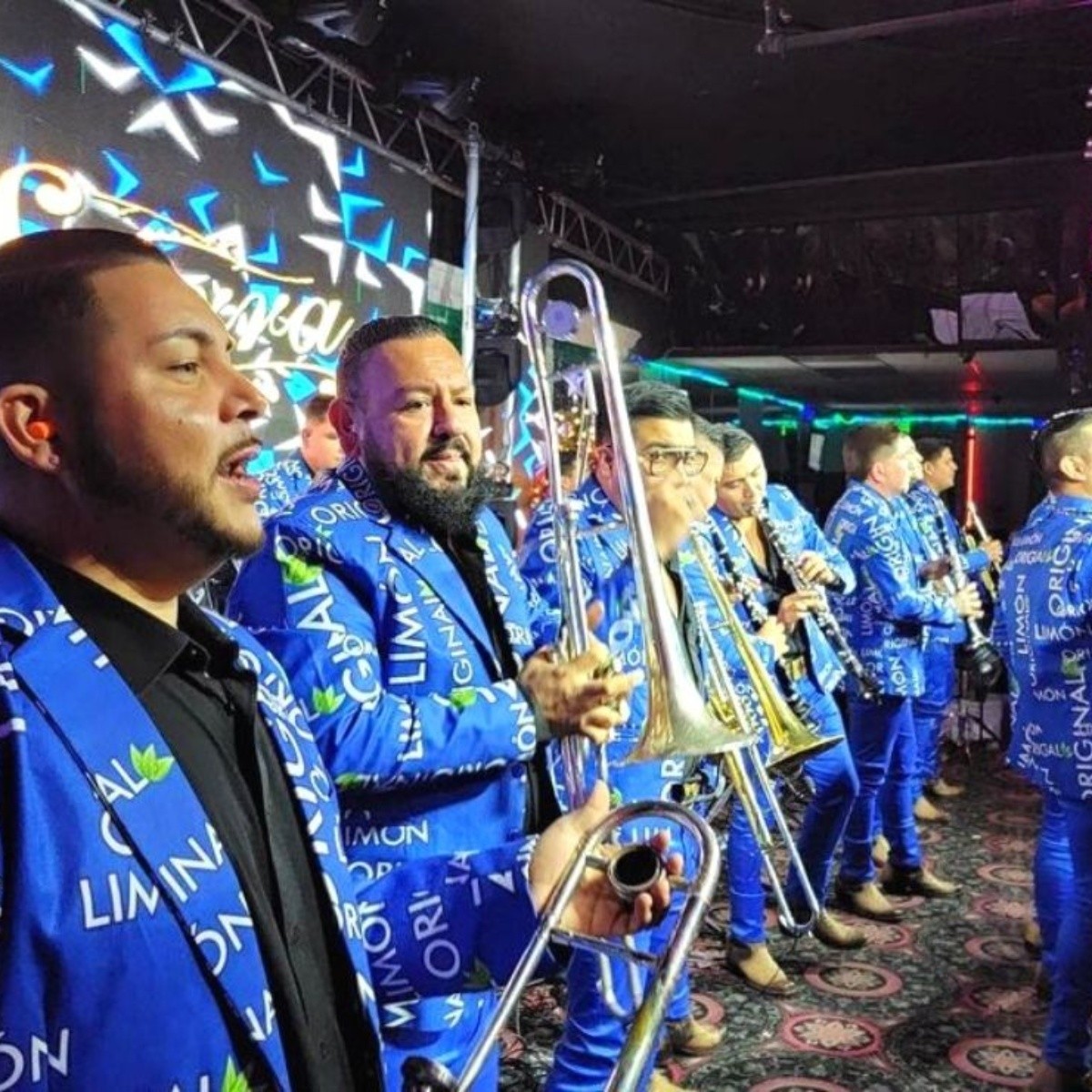 During the early hours of Wednesday, January 12, The Original Band El Limón by Salvador Lizárraga suffered a attempted assault while they were driving down the road Monterrey-Cadereyta in Nuevo León, so they ended up with the LimónBus completely damaged from one window. And it is that in social networks It was the means by … Read more