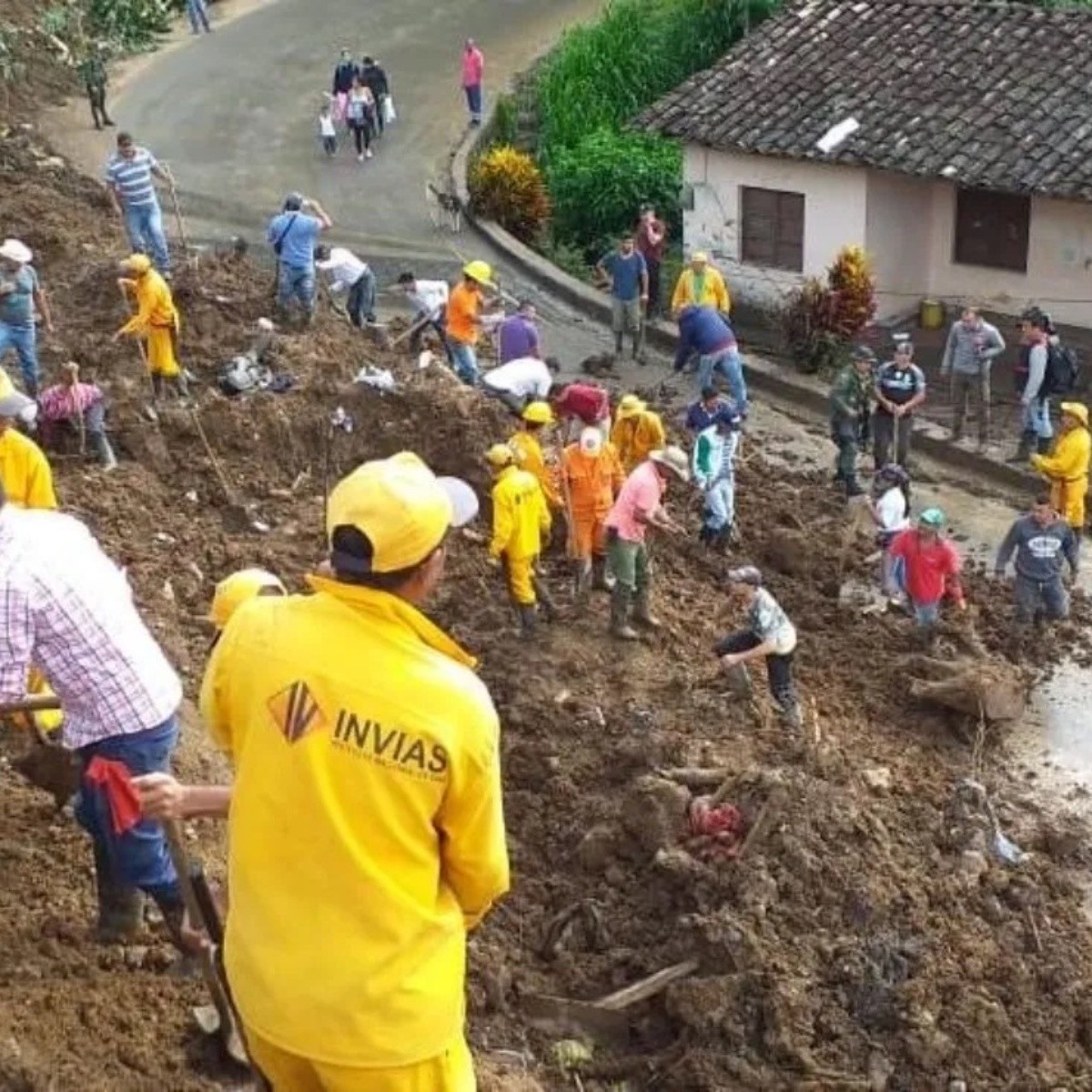 a child died and six people were injured after a landslide in Manzanares, CaldasIn colombia. The tragedy occurred after a landslide that fell on four houses. The avalanche was caused due to heavy rains that have occurred in the region. The storms have softened several high areas that endanger those who live nearby. Read more: … Read more 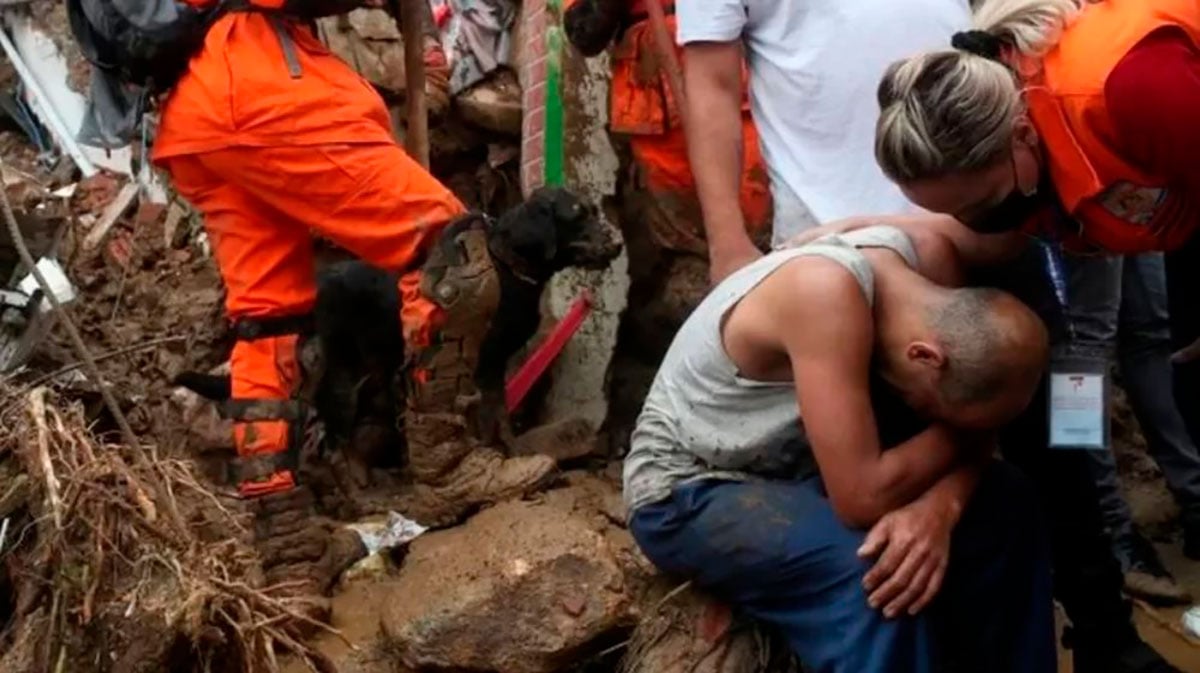 Photo: REUTERS / copyright The heavy rains that fell in the Brazilian city of Petrópolis, in the state of Rio de Janeiro, left at least 55 dead, dozens missing, houses and streets destroyed since Tuesday night. The city council declared a state of public calamity in the face of severe flooding and landslides, BBC Brasil … Read more Beijing.- A landslide at a construction site in southwest China, caused the death of 14 people and 3 others were injured, according to official reports on Tuesday. The cause of the landslide recorded Monday night in the town of Bijie, in Guizhou province, is being investigated, they added. The workers were building a training center … Read more A landslide at a site of construction in Guizhou province, southwest of China, left at least 14 people deadstate media reported. Workers were building a training center for a hospital at the time of the landslide Monday night in the town of Bijie. The mountainous interior of Guizhou is one of the least developed regions … Read more