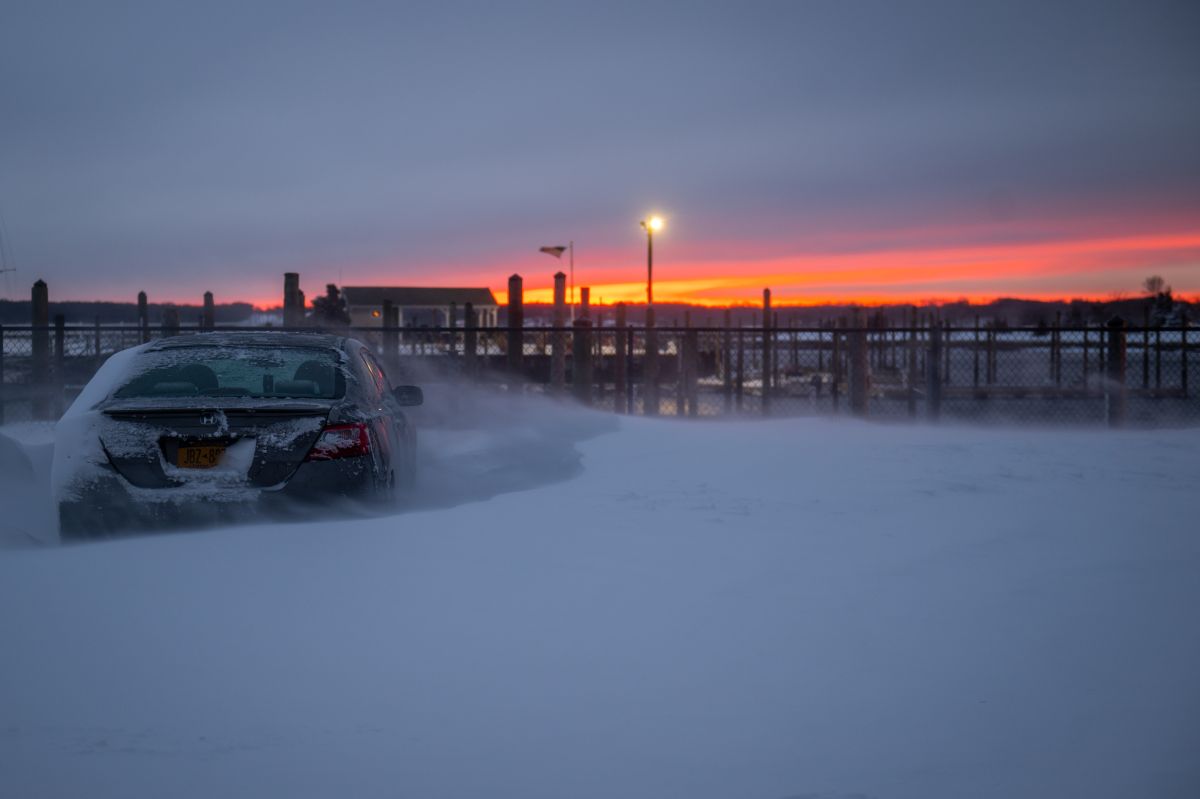 One of the victims died of drowning, while the other is speculated to have suffered from a heart attack. Photo: Andrew Theodorakis/Getty Images Two elderly people on Long Island died this Saturday during the early hours of the morning after the inclement blizzard that has been hitting the east coast of the United States, local … Read more