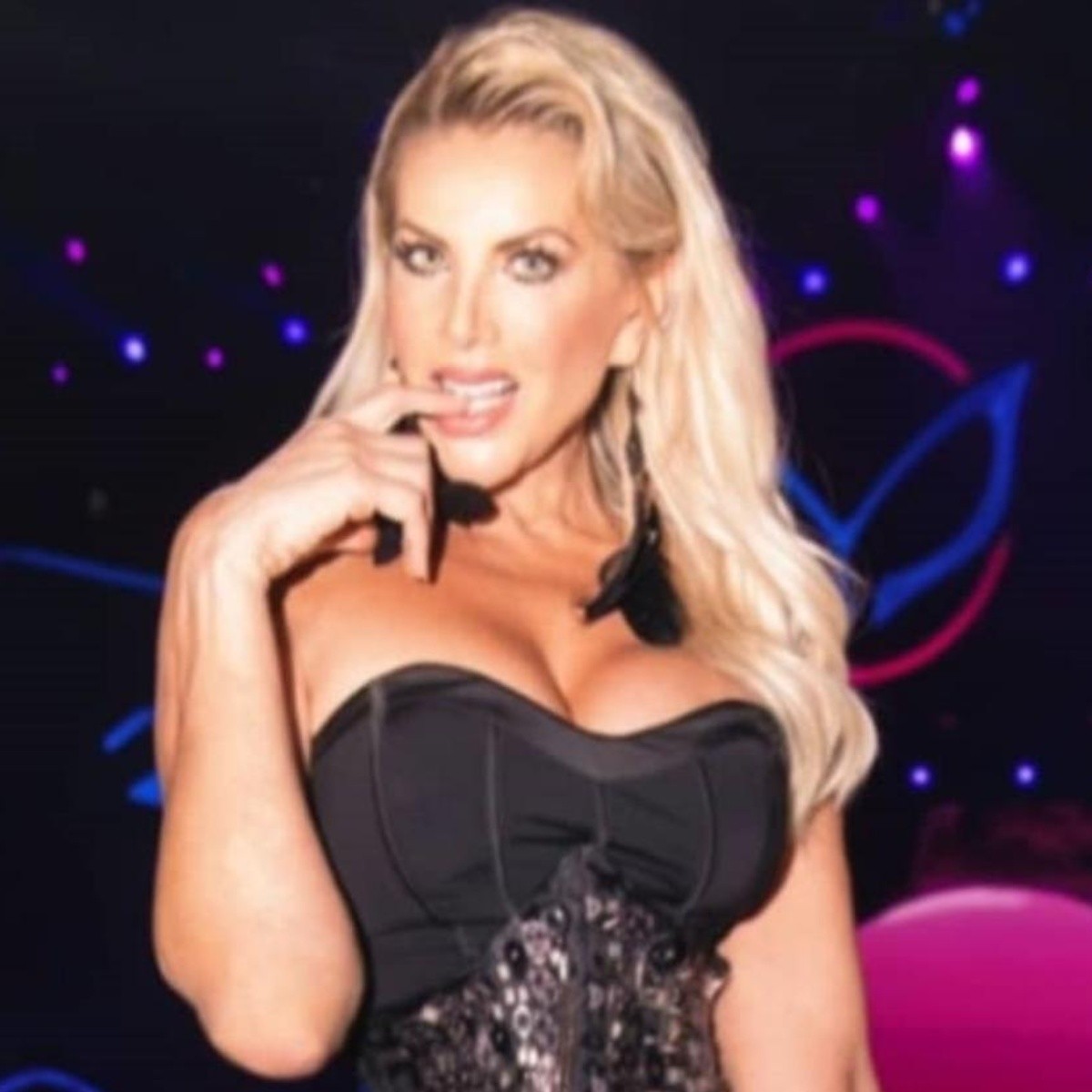 Mexico.- The singer and actress Lorena Herrera surprised her followers by posting a photo on Instagram in which she posed in front of the camera lens in a wonderful fashionable swimsuit that left little to the imagination and showed off her impactful physique. The Sinaloan modeled a bright pink swimsuit with gold details and added … Read more 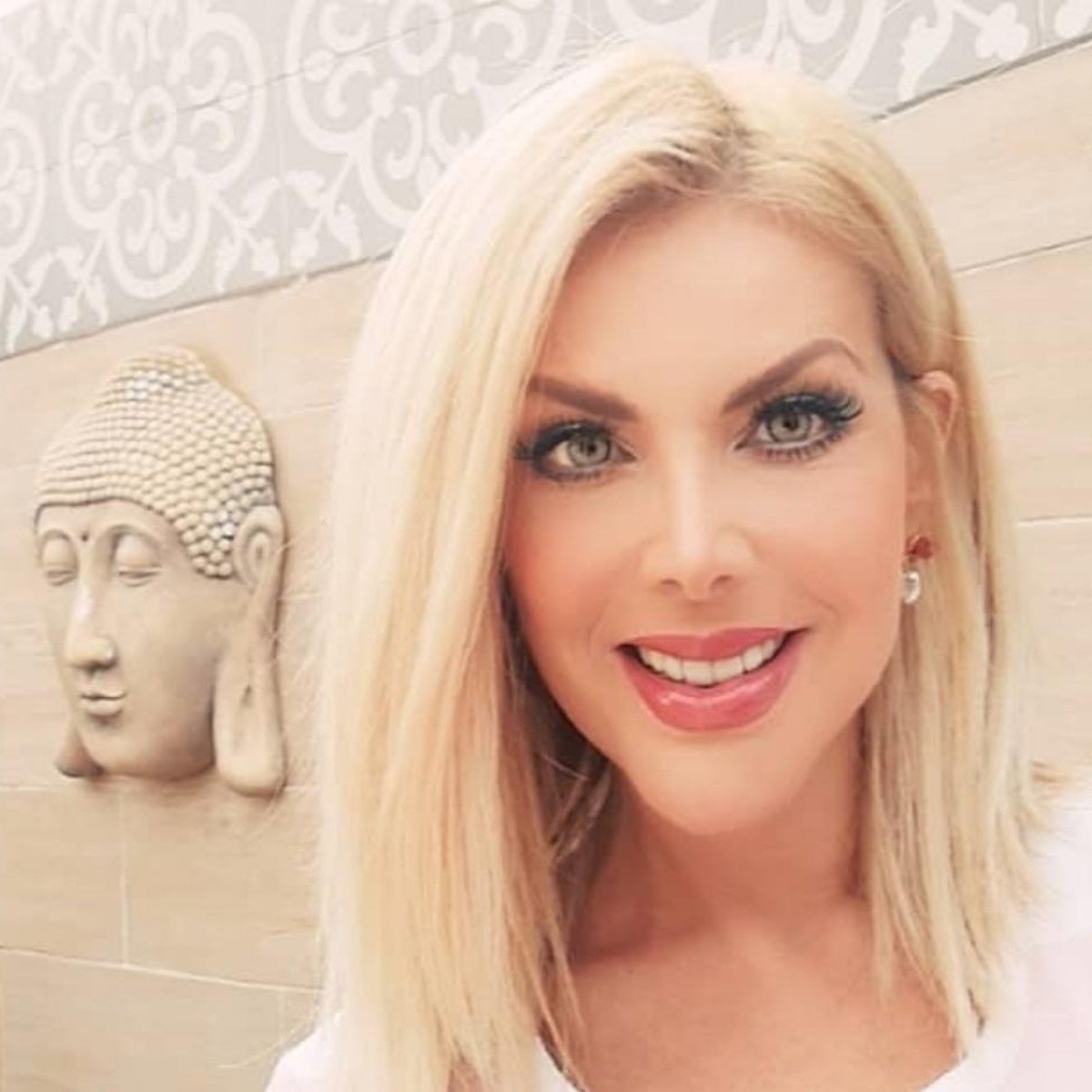 Who is ready for the beach is Lorena herrera who was seen in her social networks with a total impact swimsuit, making it clear that winter is over for her, in addition, the artist has always loved that climate, since she has been a lover of heat for a long time. In the photo you … Read more Mexico. Lorena Herrera, actress and singer from Sinaloa, is one of the beauties of the Mexican show who began her career in the eighties and He has stood out mainly with his performance in Mexican soap operas and films. Lorena Herrera has been admired for her beauty, also for her discipline for exercise, but also … Read more