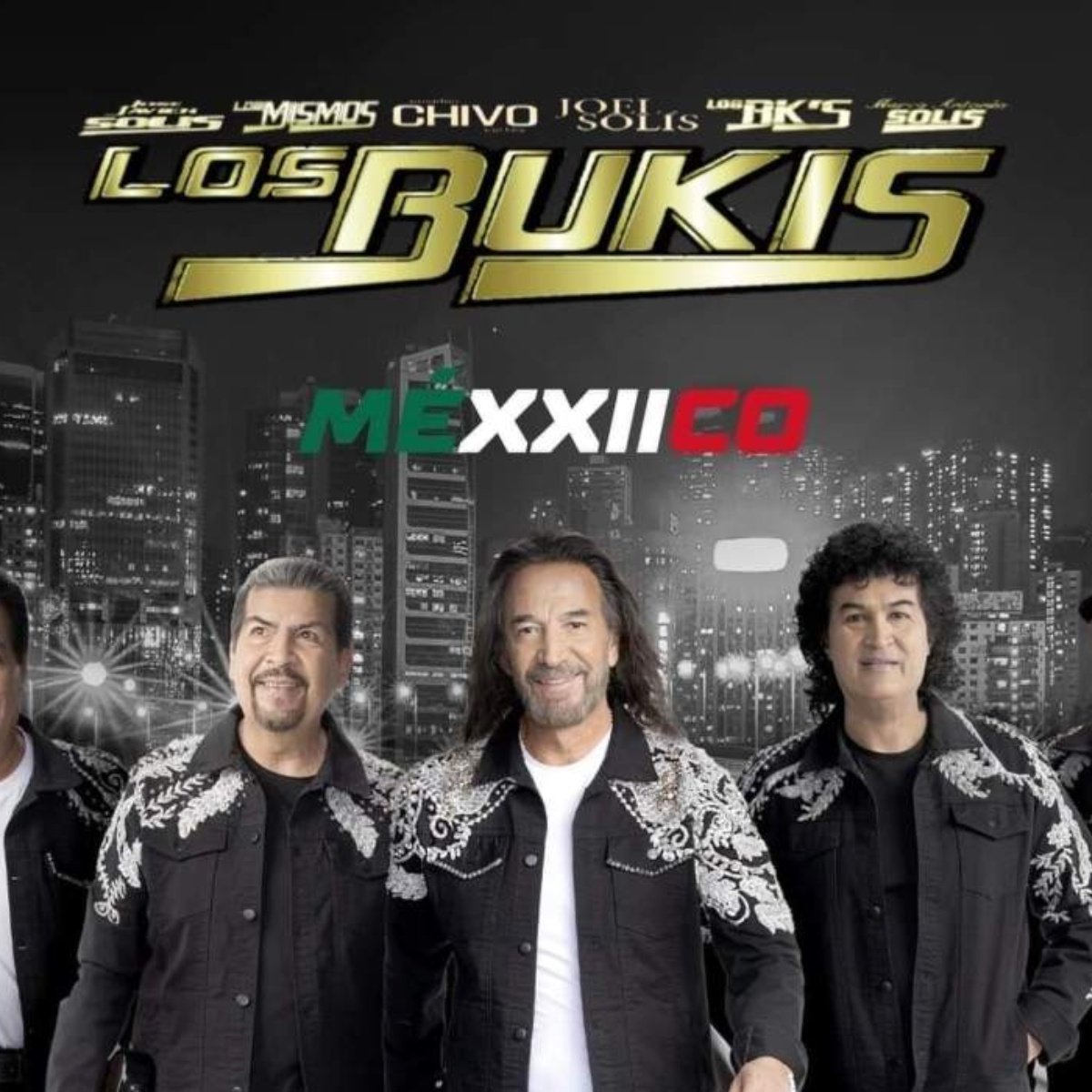 Your Majesty “The Bukis” announced ticket prices for their performances at Guadalajara, Monterey and Michoacan. On his return to Mexicothe legendary group confirmed a tour of the most representative stadiums in the country, which already have their respective sales ready. In addition to confirming the dates in their respective cities, the band spoke is supported … Read more 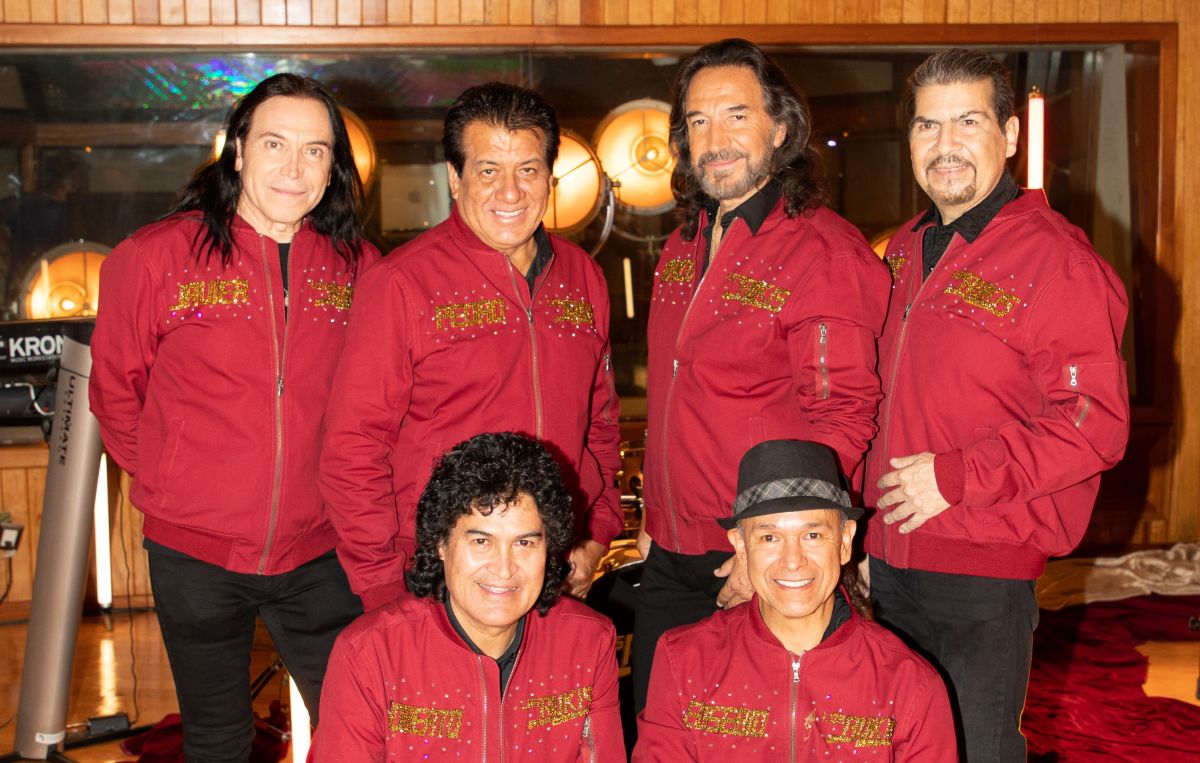 Marco Antonio Solís and his group, Los Bukis – Photo: Alejandro Ornelas / Courtesy The tour “Una historia cantada” was one of the most successful in the United States last year and marked the return of the group Los Bukis after 25 years of absence. But since then, many of their fans have asked the … Read more 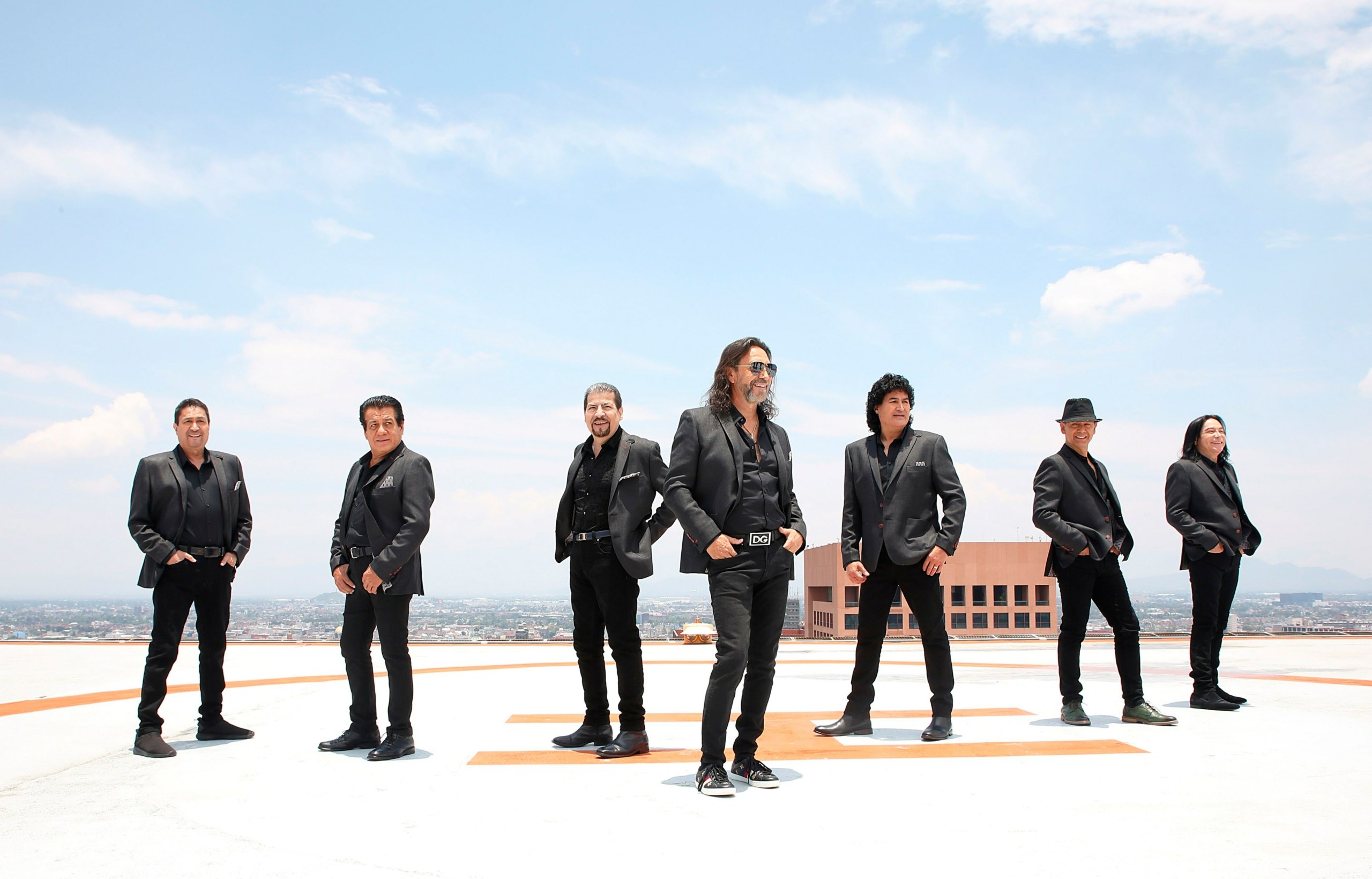 Photo: EFE/ Eduardo Cardoza / The 3 Collective (The 3 Collective/) Los Bukis announced their return to the stages of Mexico several concerts in the country, starting in September through Baja California and closing with a flourish in December at the Azteca stadium in Mexico City. On February 9, they announced that their tour will … Read more