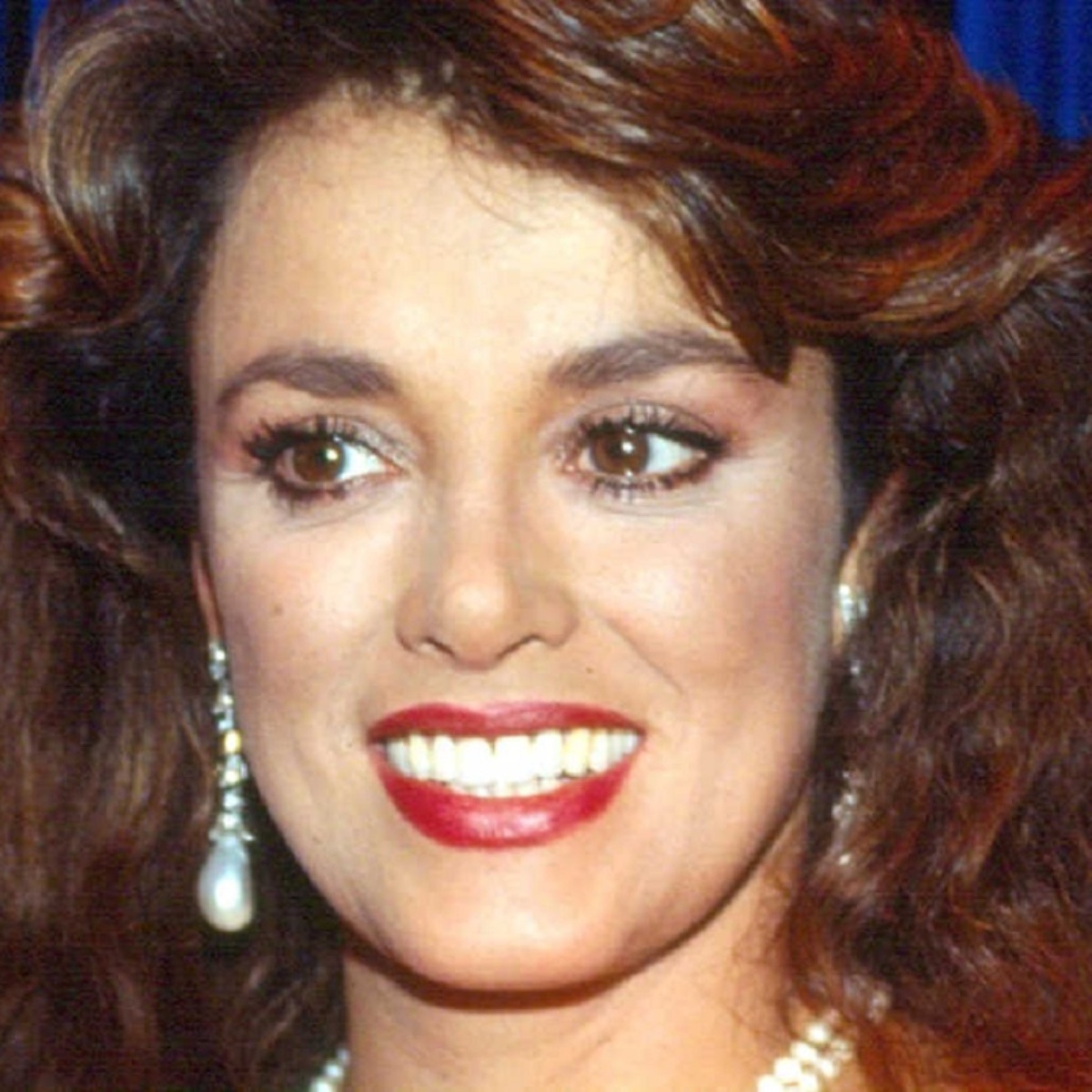 Lucía Méndez is one of the beautiful Mexican actresses that this 2022 celebrates 50 years of artistic career and decided to start the celebrations remembering some of the most important moments of his walk through the medium of the show. That is why one of the passages he recalled this weekend was when she posed … Read more 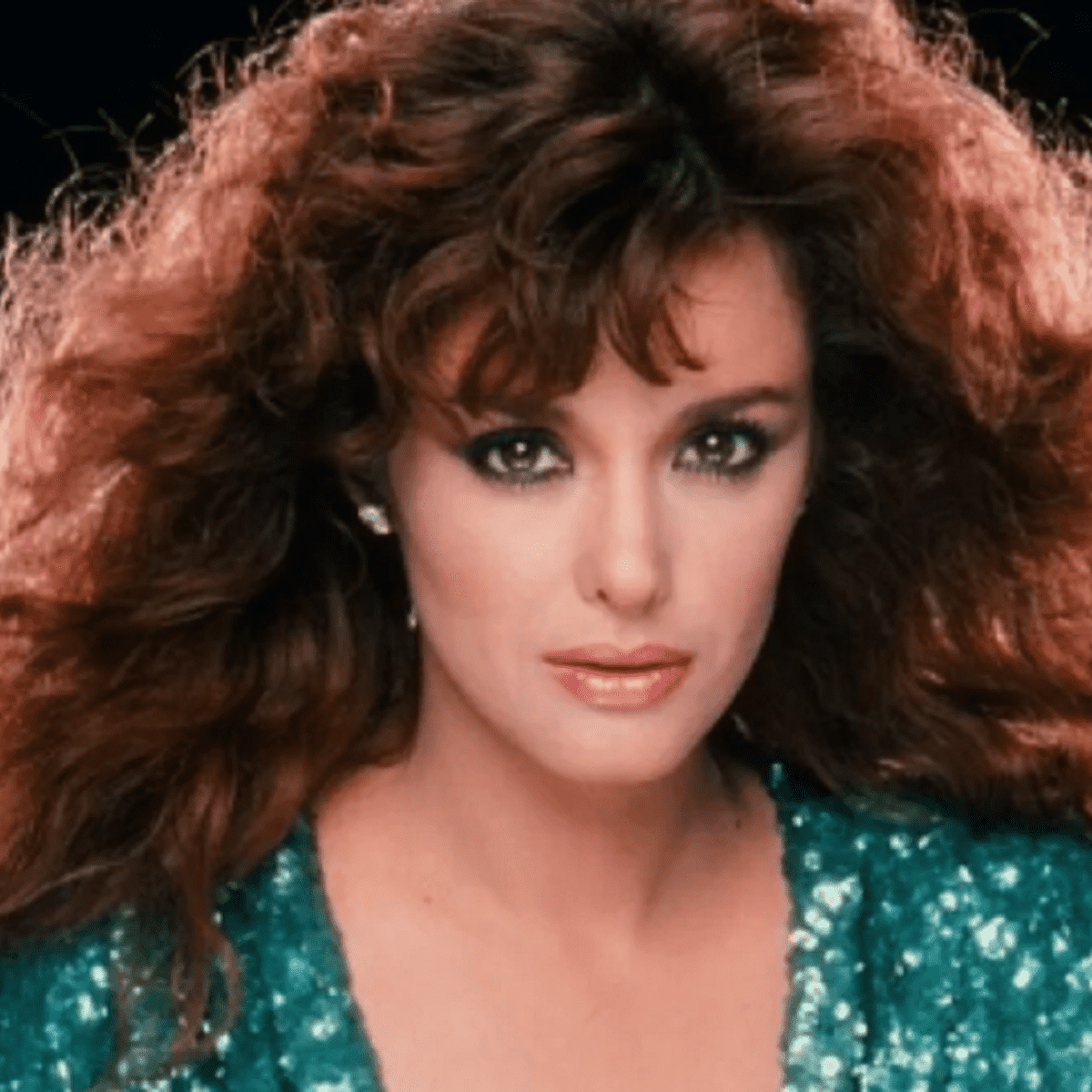 Mexico. Lucía Méndez is one of the figures of the Mexican show that began to attract attention with his beautiful face since the seventies, when he began to be noticed in the show business. After getting starring roles in soap operas such as Vanessa and Viviana, Lucía Méndez stood out as an actor and in … Read more In the artistic environment there is a well-known phrase that has been used for many memes: “I’m going to call my lawyer”, which was said by the Mexican actress Lucía Méndez, supposedly during his fight with American singer Madonna; said discussion would have taken place during a concert by the “Queen of Pop” in Miami, … Read more