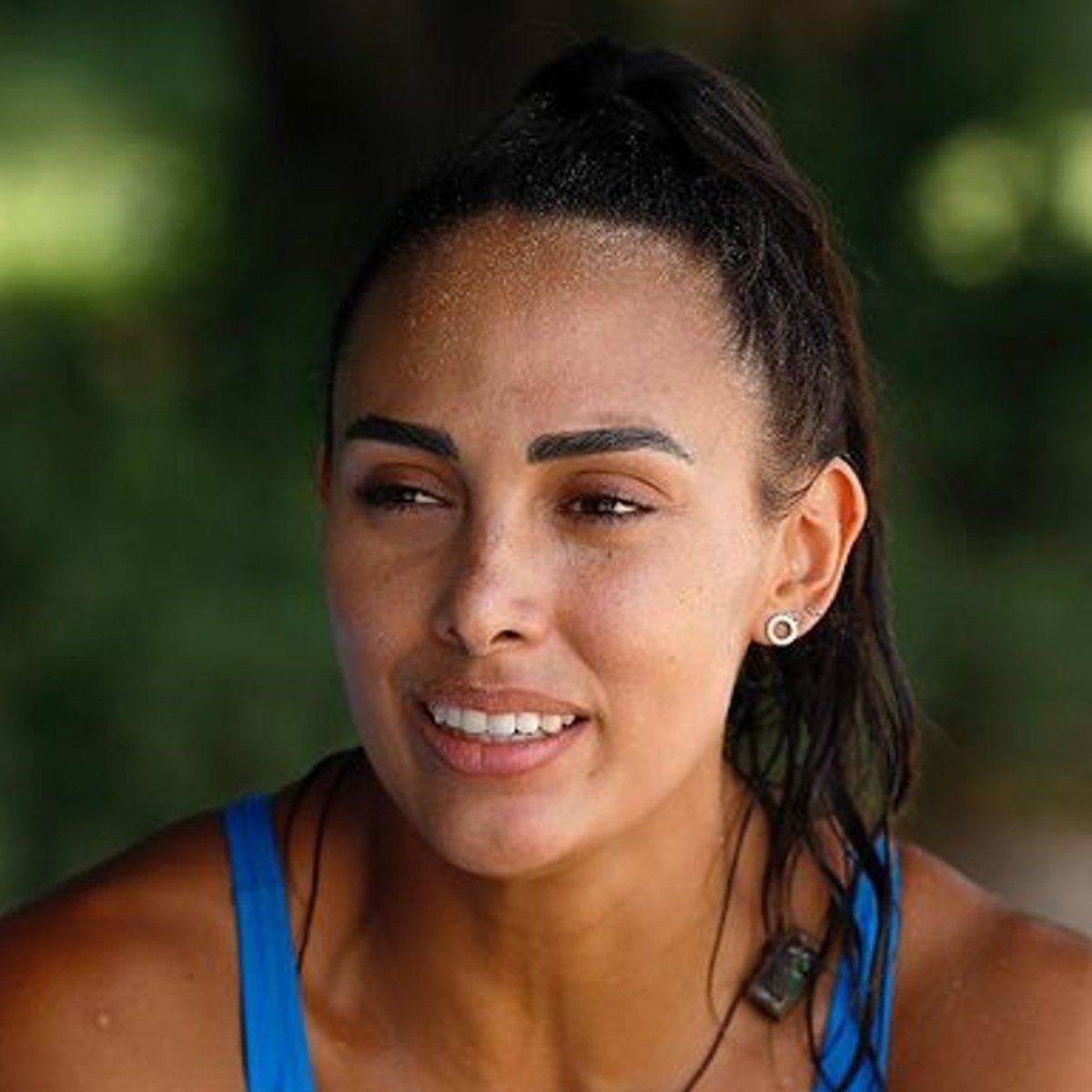 macky gonzalez became one of the most controversial Exatlon México athletes, because during her stay on the program, she sparked controversy for certain comments, after her departure from the program, the sprinter made a live broadcast, where she had a fight with her boyfriend and fans asked him to break up with him because he … Read more