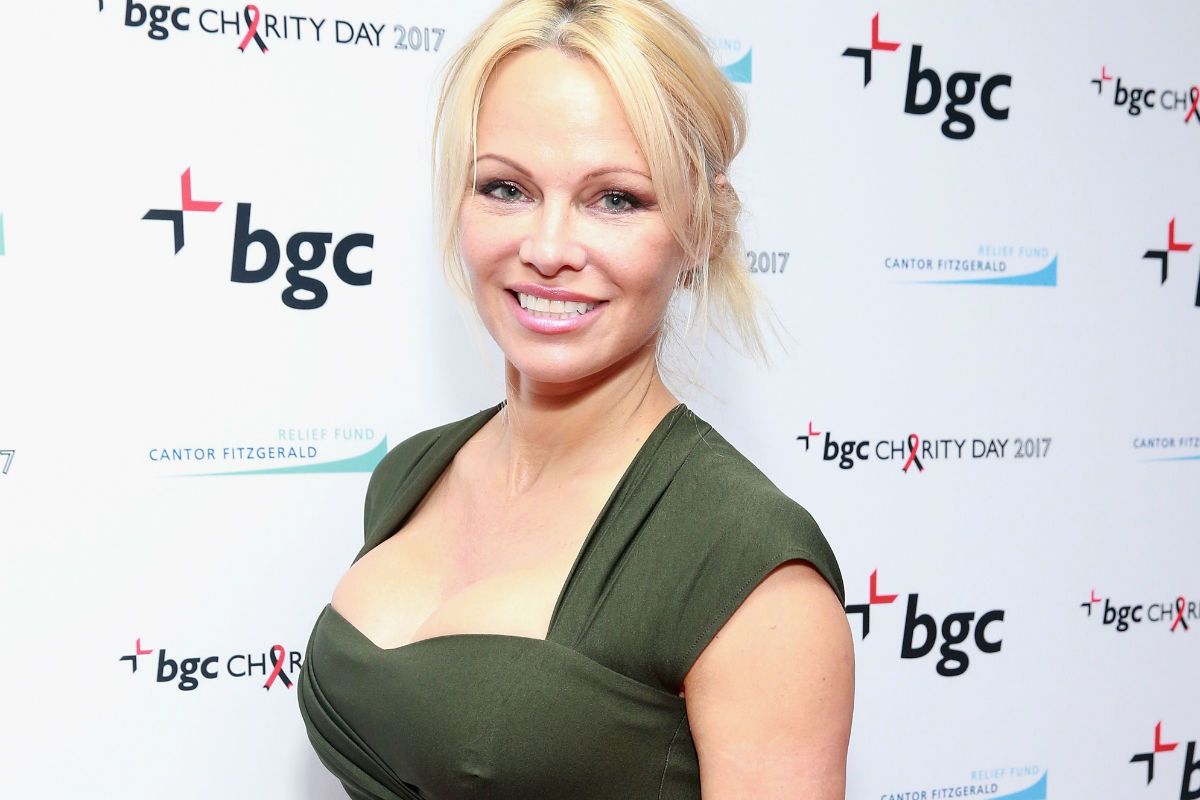 Pamela Anderson. Photo: Robin Marchant for Cantor Fitzgerald/Getty Images Marcela Iglesias he has spent a fortune to look like his role model: Pamela Anderson. In an interview with Daily Star, the girl originally from Los Angeles, United States, and who previously wanted to be like the Barbie doll, says that she has invested approximately $77,000 … Read more