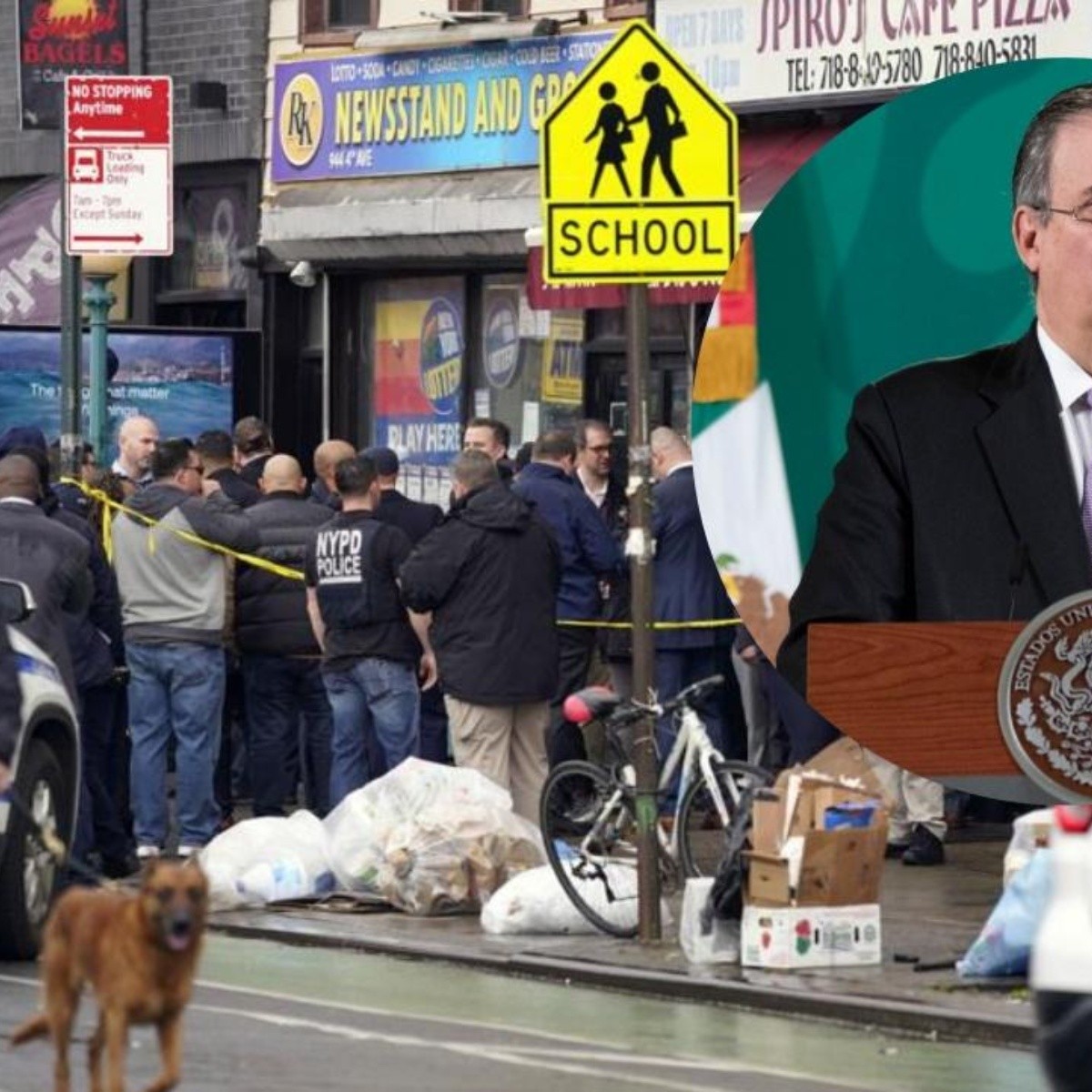 Mexico.- The Secretary of Foreign Affairs of Mexico, Marcelo Ebrard Casaubonreported that there are two Hispanic-Americans among those injured in the shooting that took place at a station in the Subway in New York City. Through his Twitter account, Foreign Minister Marcelo Ebrard indicated that he was in contact with the Consul of Mexico in … Read more 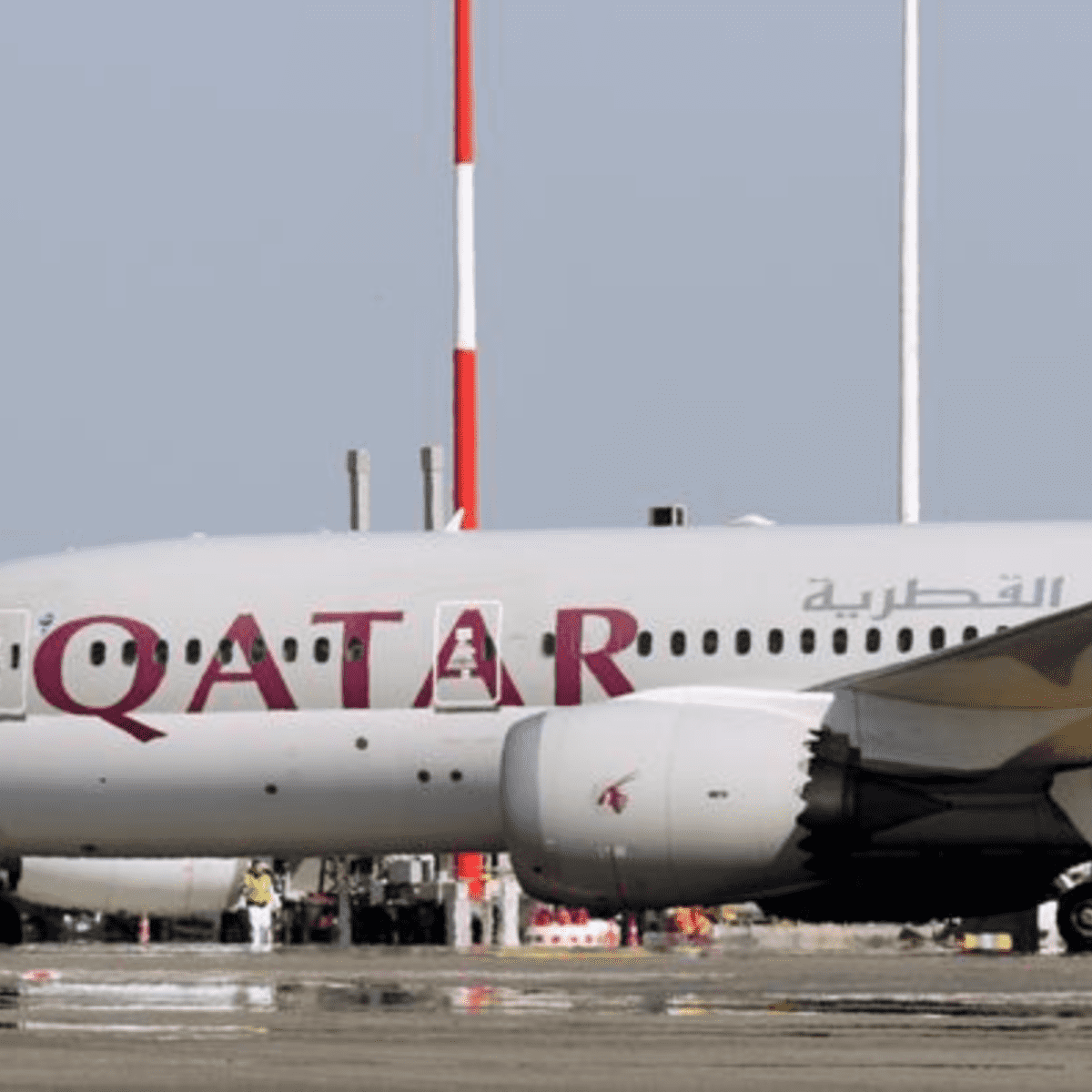 The airline Qatar Airways denied what Foreign Minister Marcelo Ebrard said about their plans to start operations of flights at Felipe Angeles International Airport (AIFA), inaugurated on March 21, 2022. A Qatar Airways spokesman assured the Reuters news agency that the company has no plans to fly from AIFA in the future, which contradicts the statements … Read more 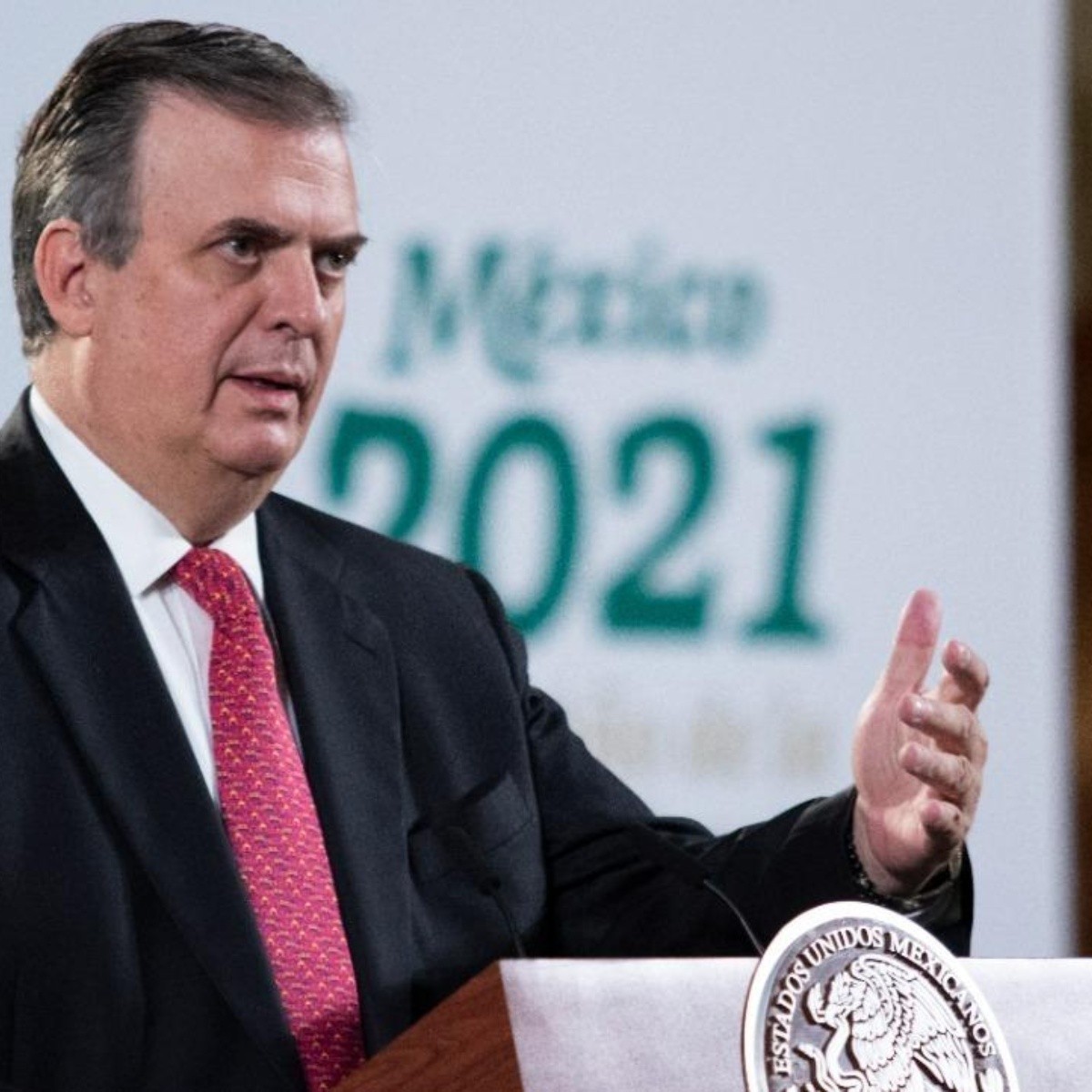 Mexico City.- The Secretary of Foreign Affairs, Marcelo Ebrard Casaubonreported that the company Qatar Airways wants to have a stake in Mexico, allocating flights to Felipe Angeles International Airport. Giving a report on his tour of the Middle East and India, Foreign Minister Marcelo Ebrard assured that negotiations have already begun between the Government of … Read more 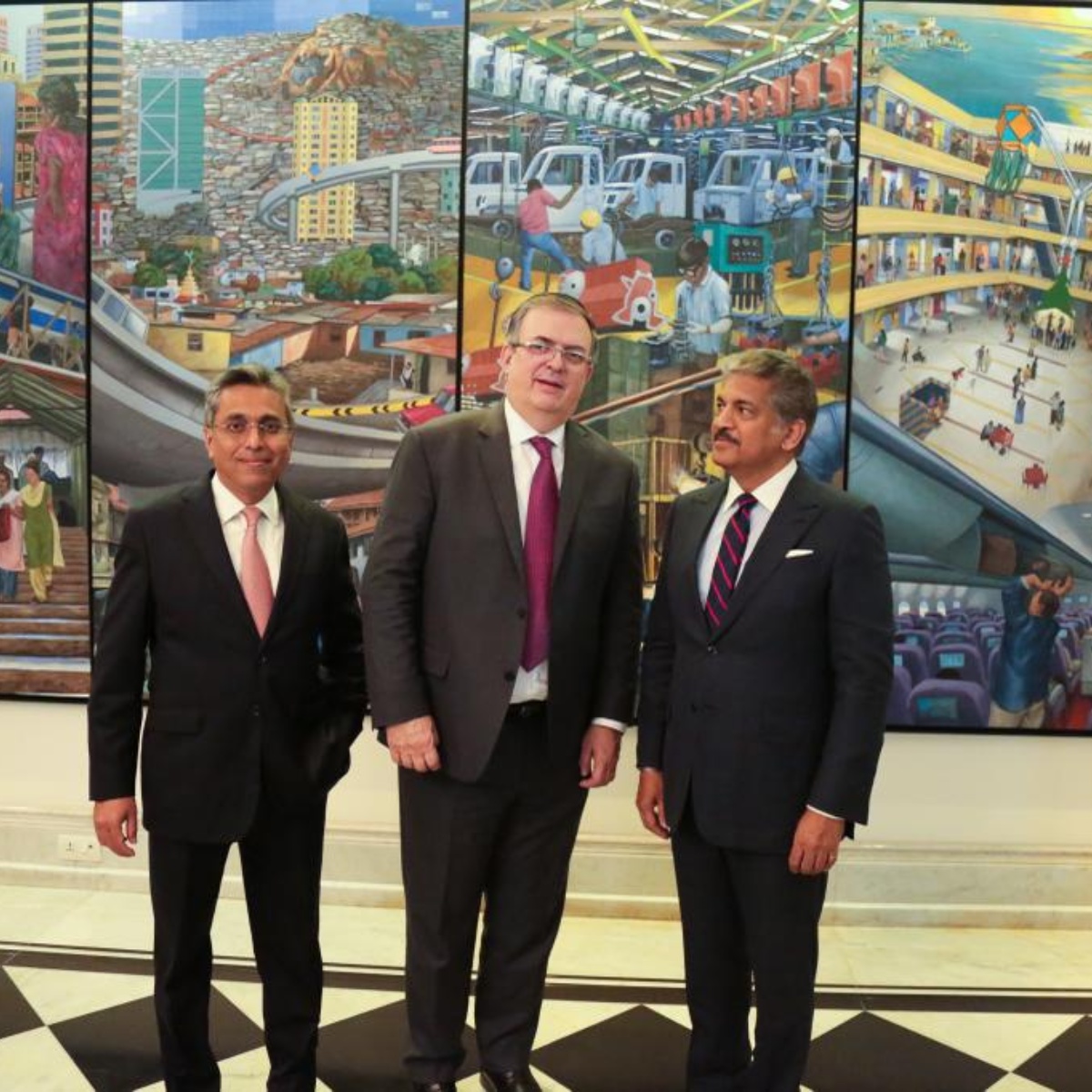 The chancellor Marcelo Ebrard yesterday concluded a 10-day tour of Middle East and Asiawith a series of work meetings with presidents of global companies from the India. According to the Ministry of Foreign Affairs (SRE)in the work meetings in India, the foundations were laid to strengthen the production in Mexico of vaccines and medicines with … Read more 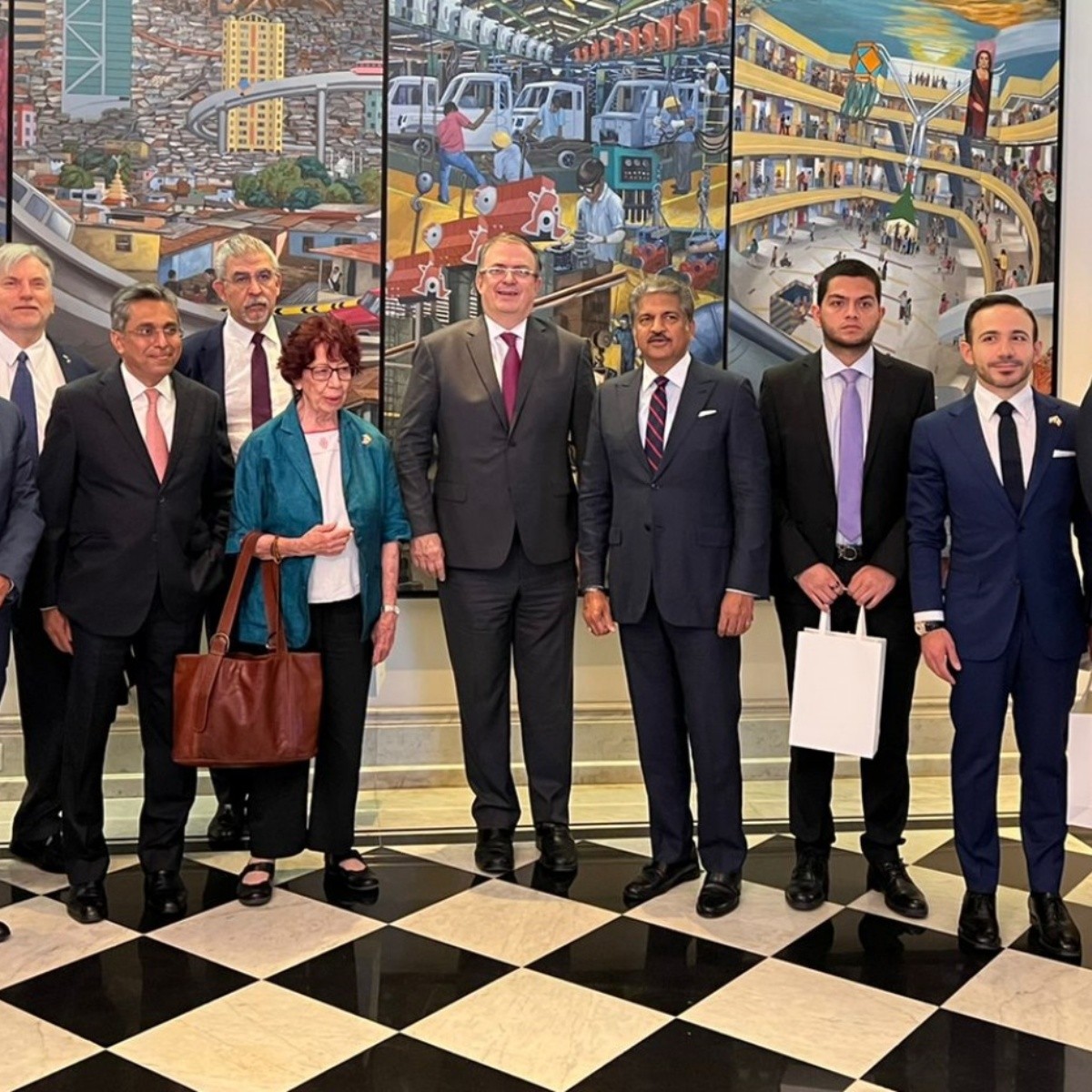 This April 1 concluded the work tour carried out by the Secretary of Foreign Affairs (SRE), Marcelo Ebrard in countries of Middle East and India. During this period, the foreign minister met with government leaders and investment funds to promote economic cooperation with Mexico. One of his last work meetings was in India, where Mexico … Read more 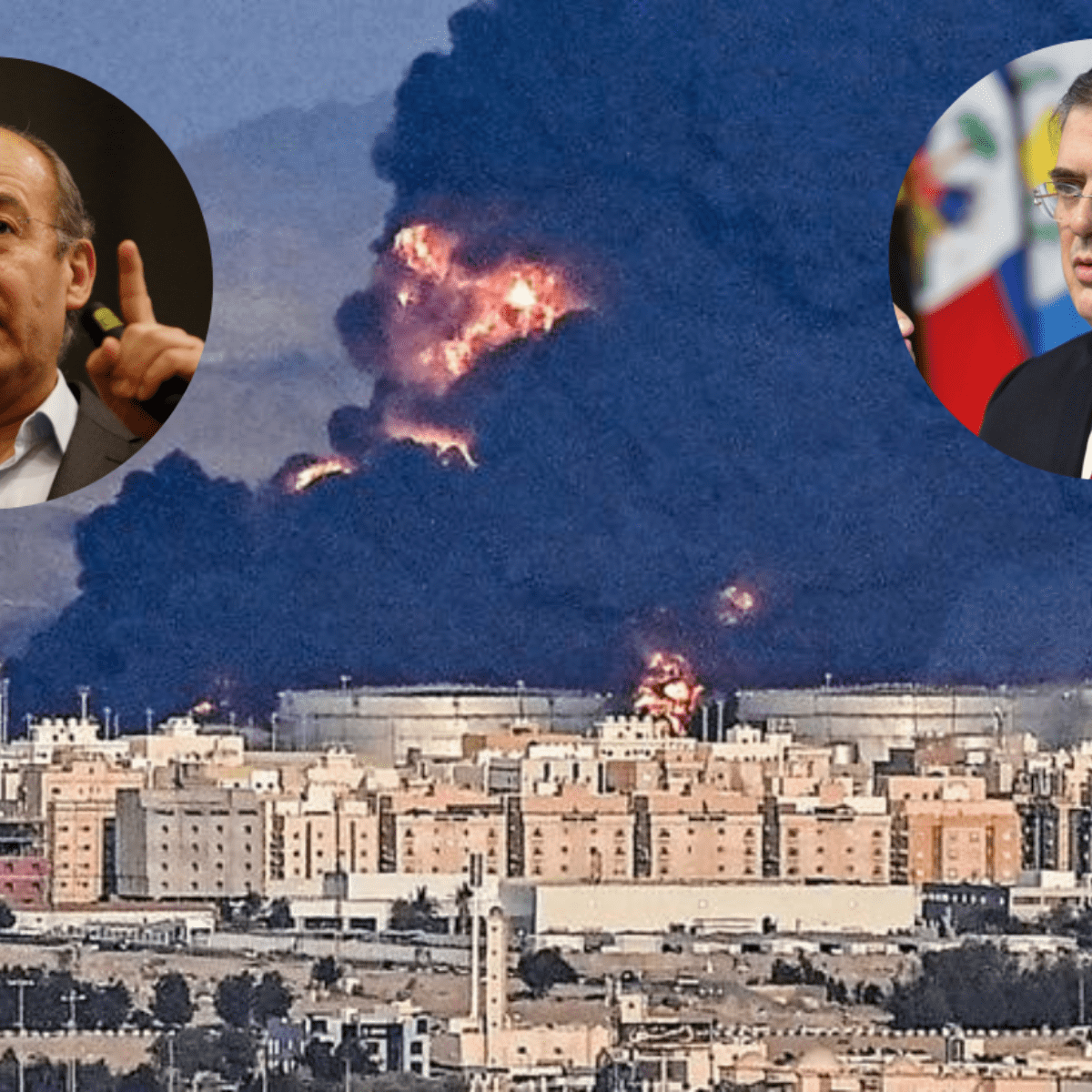 Mexico.- The Foreign Minister Marcelo Ebrard and former President Felipe Calderón “joined” to mourn the explosion in Saudi Arabiaat the Aramco oil facilities in the city of Jeddah, prior to the start of the Formula One Grand Prix. Through their official Twitter accounts, both Ebrard and Calderón reacted to the explosion in Saudi Arabia. The … Read more 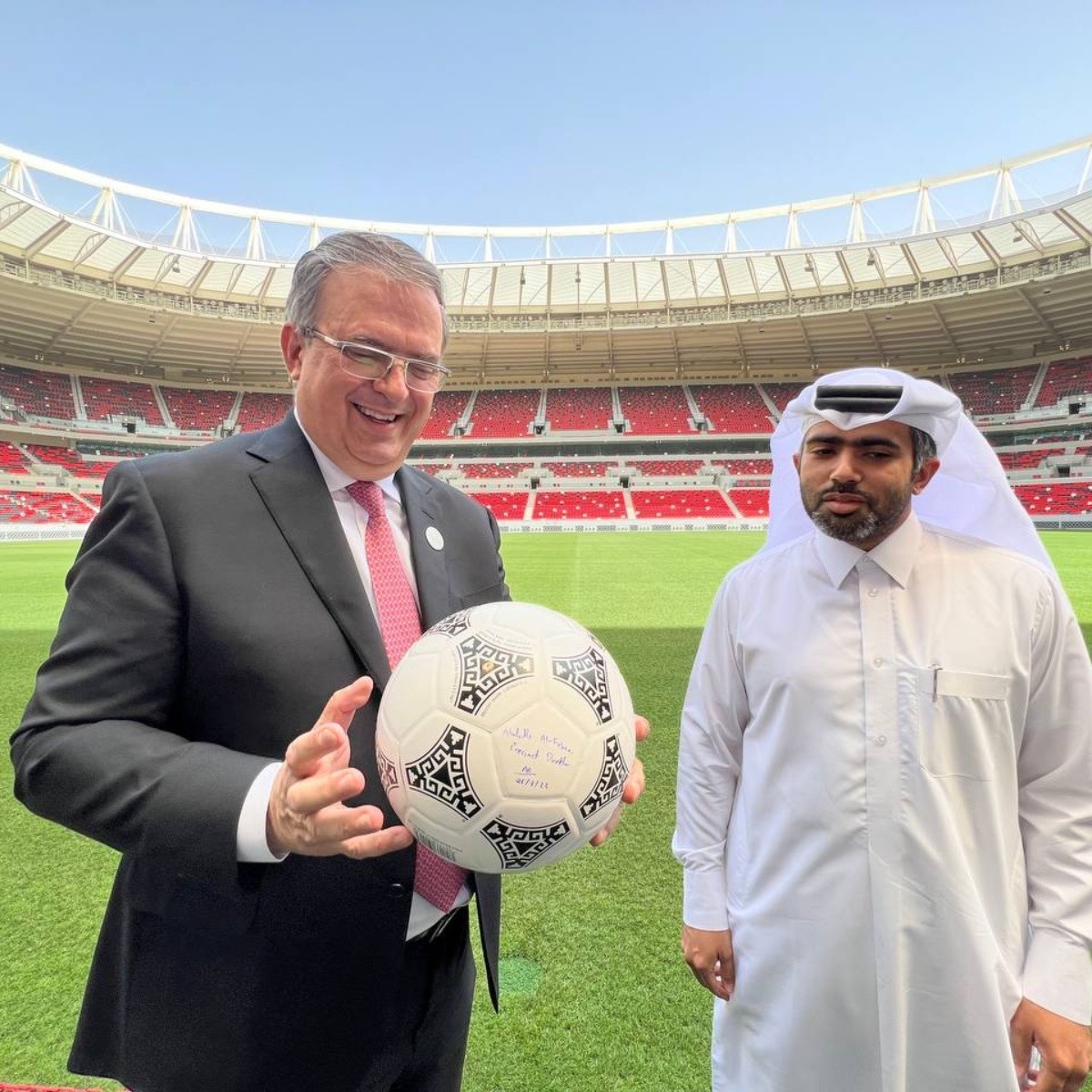 Qatar.- The foreign minister Marcelo Ebrard Casaubon visited this Saturday Ahmed bid Ali stadium, known as the “Mexican Stadium”, during his work tour of pMiddle Eastern countries prior to the Qatar 2022 World Cup. During his visit, the head of the Ministry of Foreign Affairs met with the Minister of Foreign Affairs of Qatar, Sheikh … Read more 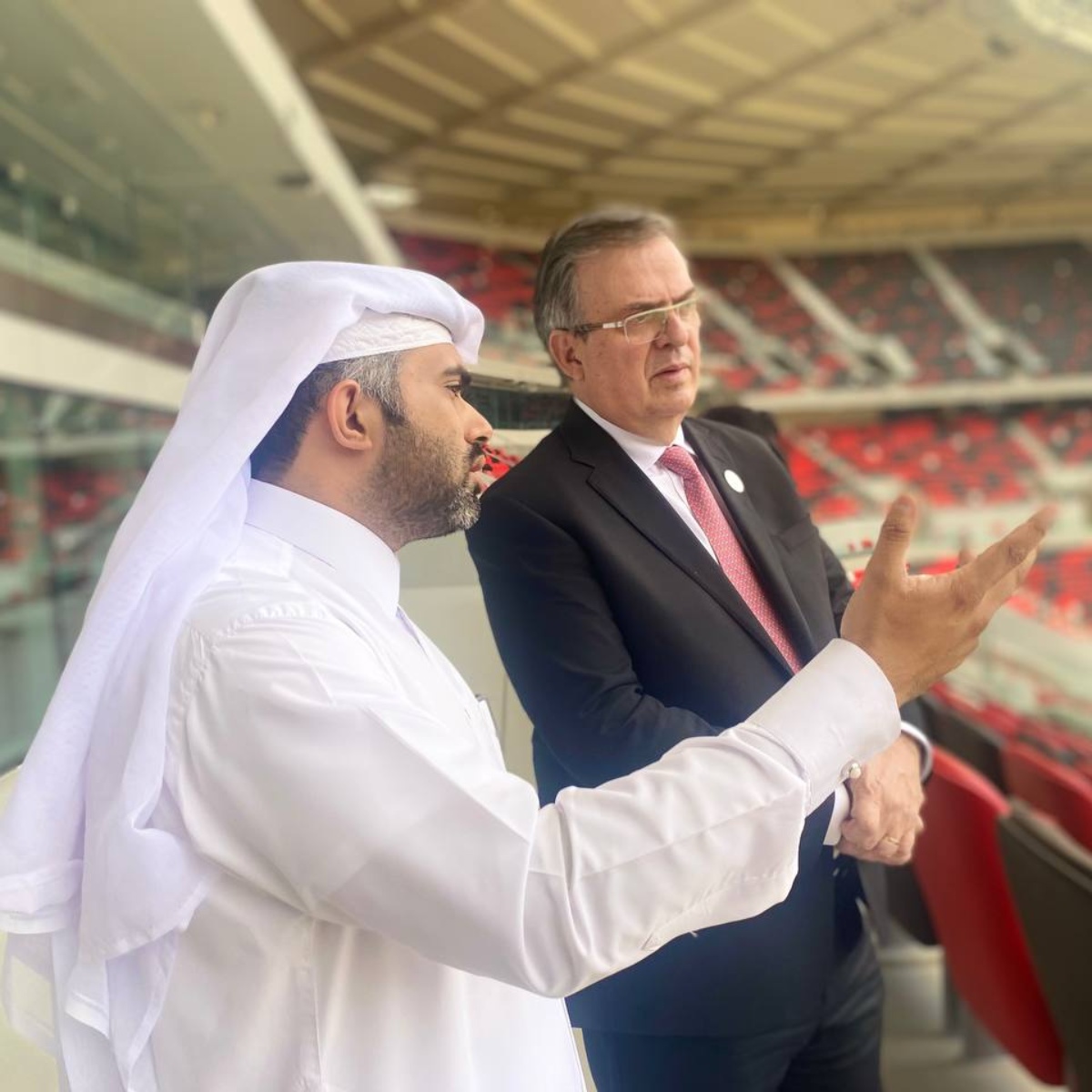 Marcelo Ebrardthe Secretary of Foreign Affairs (SRE) shared through social networks that he visited the Ahmed bin Ali football stadiumknown as the “Mexican” stadium, the place where the Qatar World Cup 2022. The foreign minister received the invitation from the Qatari government. During the meeting, Ebrard recognized his counterpart for the preparation of the World … Read more

Foreign Minister Marcelo Ebrardaccompanied by the Mexican ambassador in Qatar, Graciela Gómez García, led a meeting at the Katara Cultural Village cultural center, with the Mexican community in that country. The foreign minister presented the “Distinguished Mexicans” recognition to fellow national Bora Milutinovic. This recognition is granted to Bora Milutinović, Mexican by naturalization based in … Read more 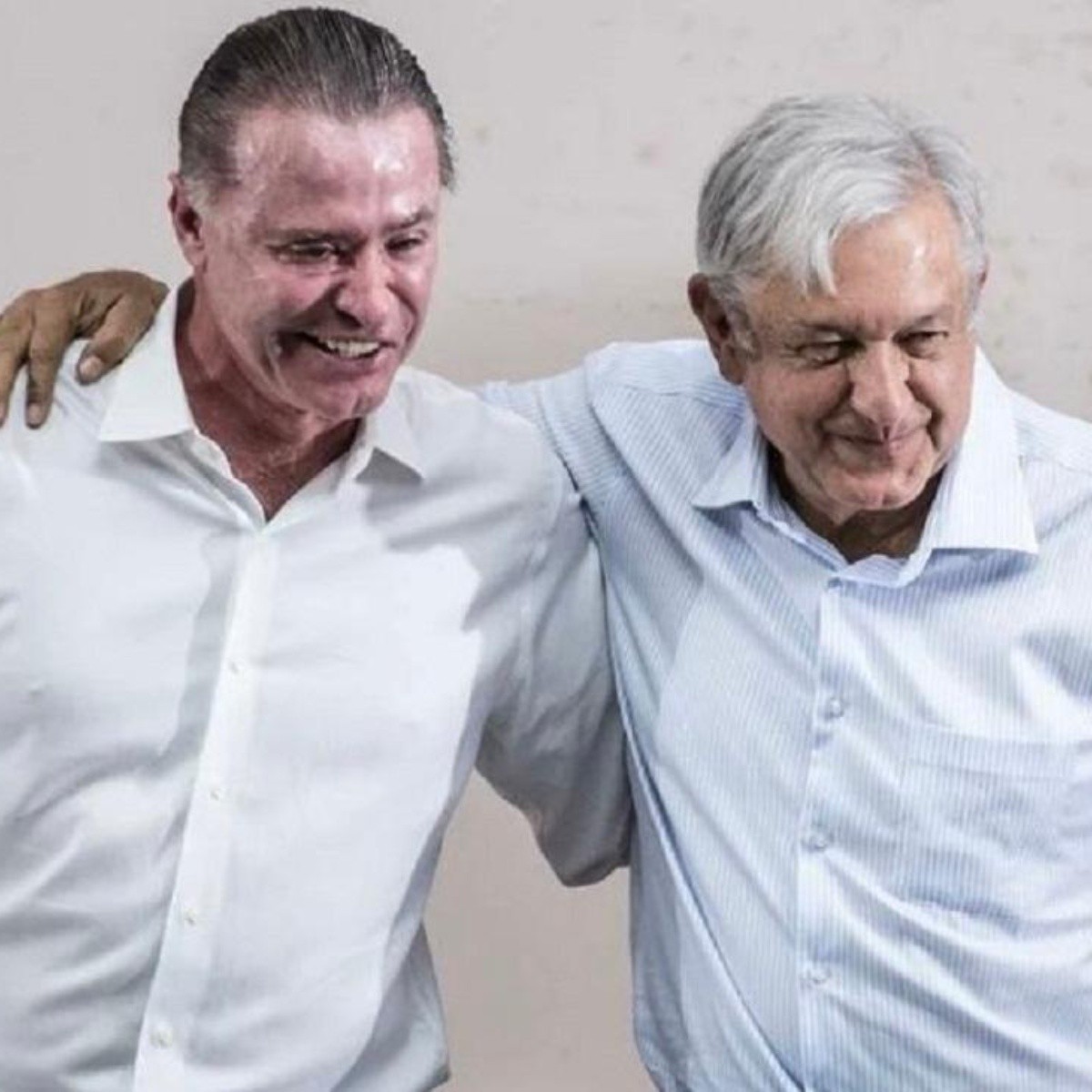 Doha.- The Foreign Minister of Mexico, Marcelo Ebrard, today expressed confidence in improving the relationship with Spain and giving it a new impetus with the arrival of the new ambassador, Quirino Ordaz Coppel to which the President of the Republic, Andrés Manuel López Obrador, has given instructions in that direction. “The president gave him instructions … Read more 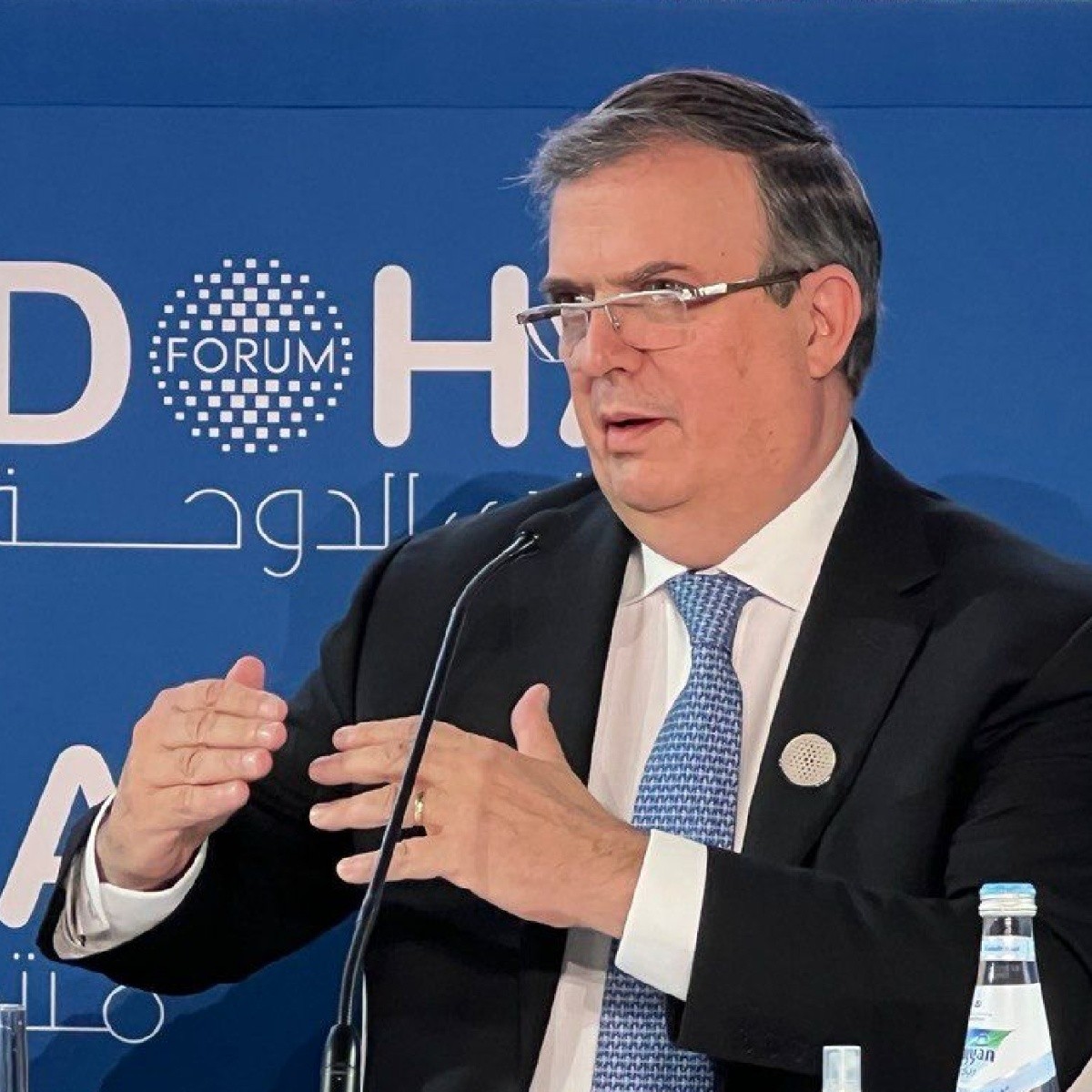 Doha, Qatar.- “What happened to the 100 billion dollars?“, was the questioning launched today by the head of the Ministry of Foreign Affairs of the Government of Mexico, Marcelo Ebrardto the representatives of countries who attended the Doha Forum 2022 to talk about it climate change. “It is clear that we already have (natural) disasters … Read more 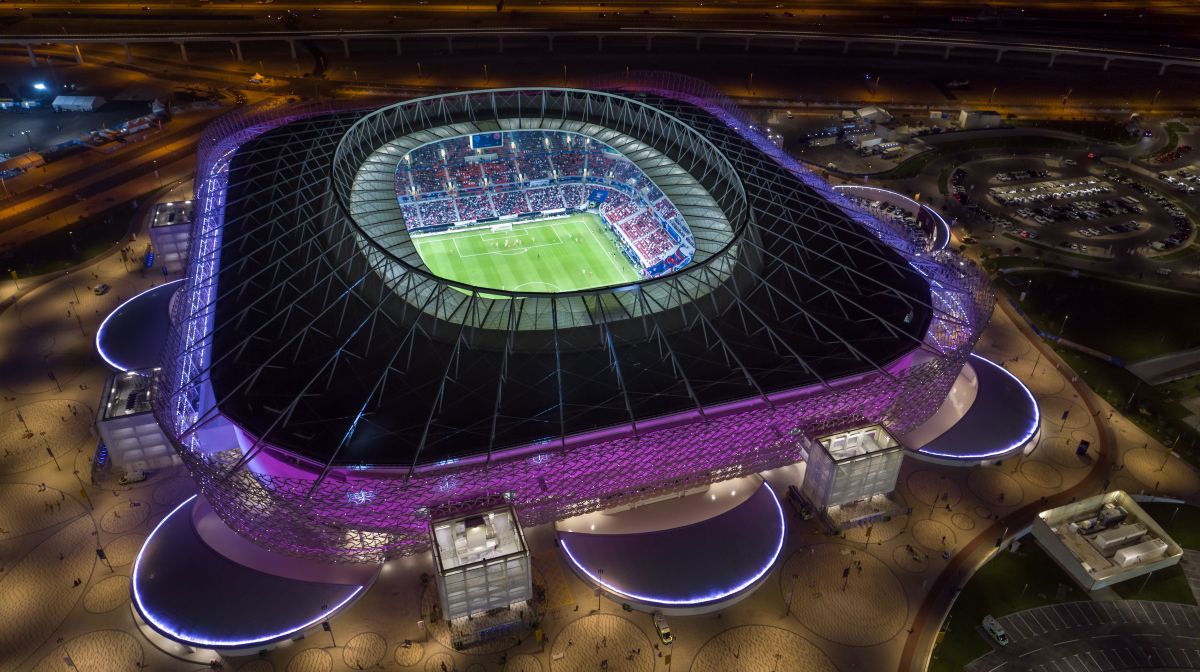 During his tour of Qatar, the secretary of foreign affairs, Marcelo Ebrard, took time to attend the stadium Ahmad bin Ali, also known as the “Mexican Stadium”, because the completion of this headquarters was possible thanks to several people from the Aztec country. During his visit, the foreign minister met with Gabriel Rodríguez, representative of … Read more 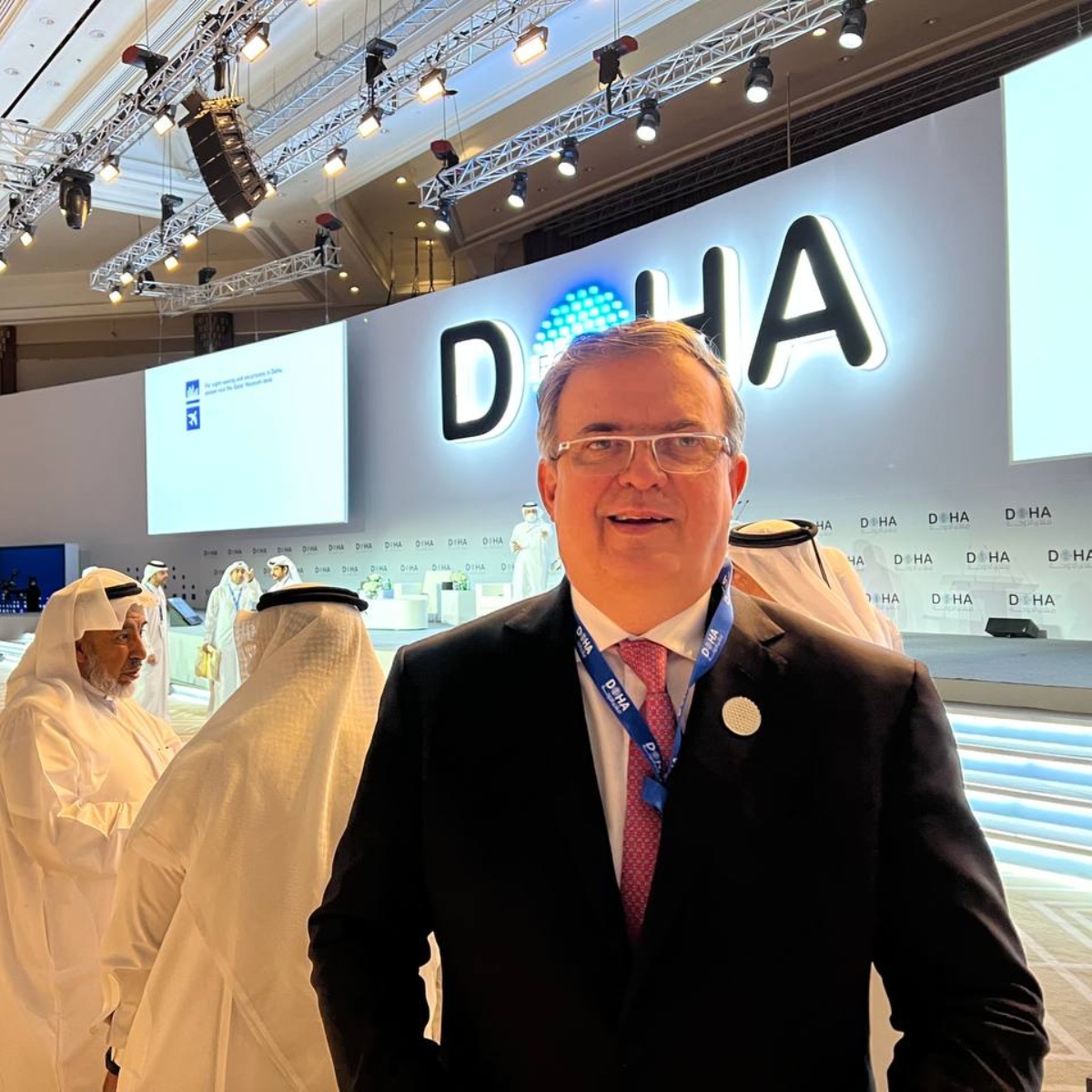 Marcelo Ebrard, Secretary of Foreign Affairs (SRE) recognized Bora Milutinovic as a “Distinguished Mexican” in Qatar. During your stay in the place that will house the next World Cup took the opportunity to meet with the Mexican community in that country. Before the eyes of the attendees, and in the company of the Ambassador of … Read more 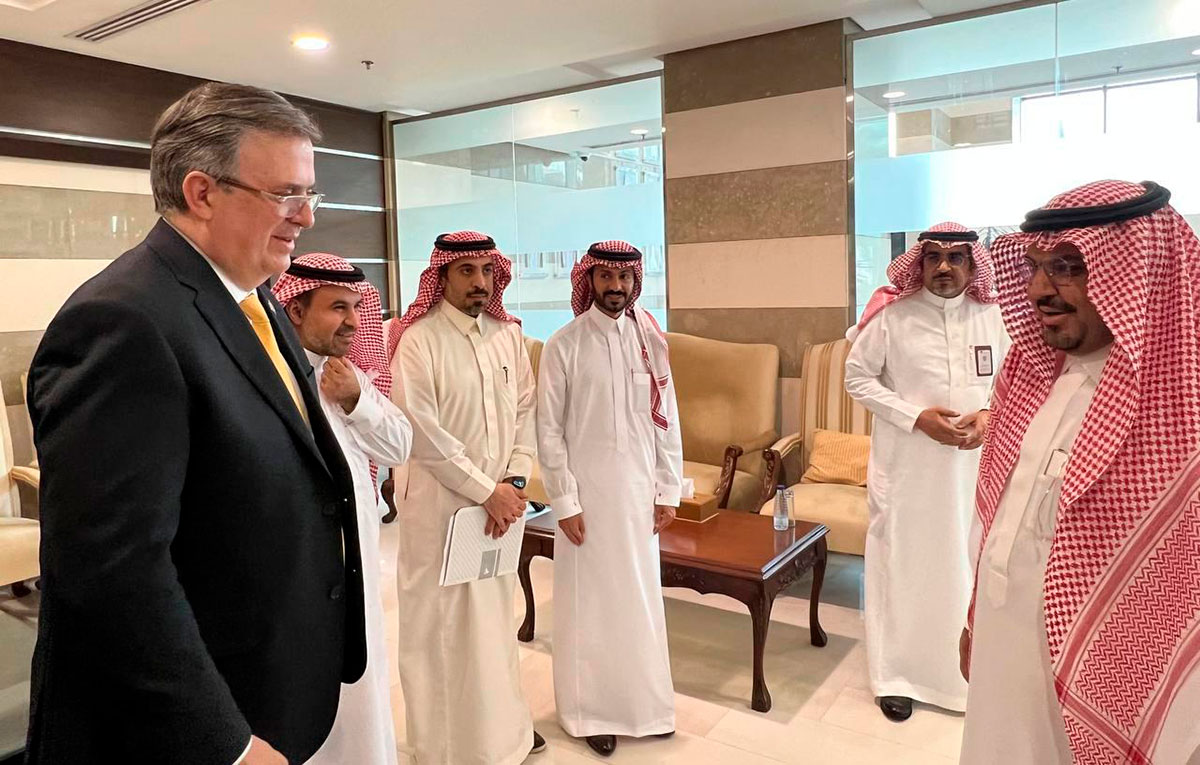 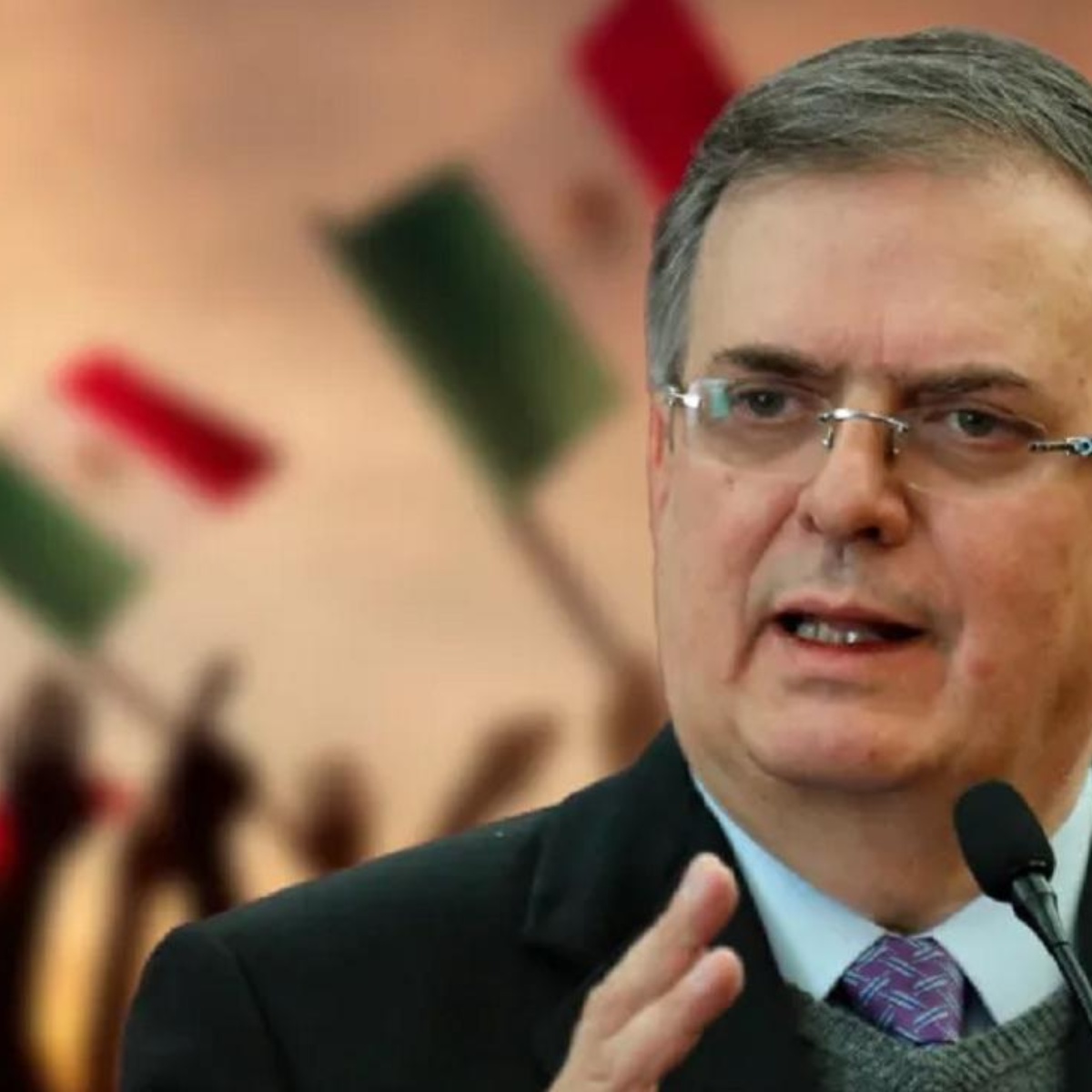 Marcelo Ebrard is the Mexican Foreign Minister which recently began a work tour of Saudi Arabia, Qatar, the United Arab Emirates and India in order to promote projects in various areas such as tourism, trade and health. “The Secretary of Foreign Affairs, Marcelo Ebrard Casaubón, begins this Tuesday a work tour to Saudi ArabiaQatar, the … Read more 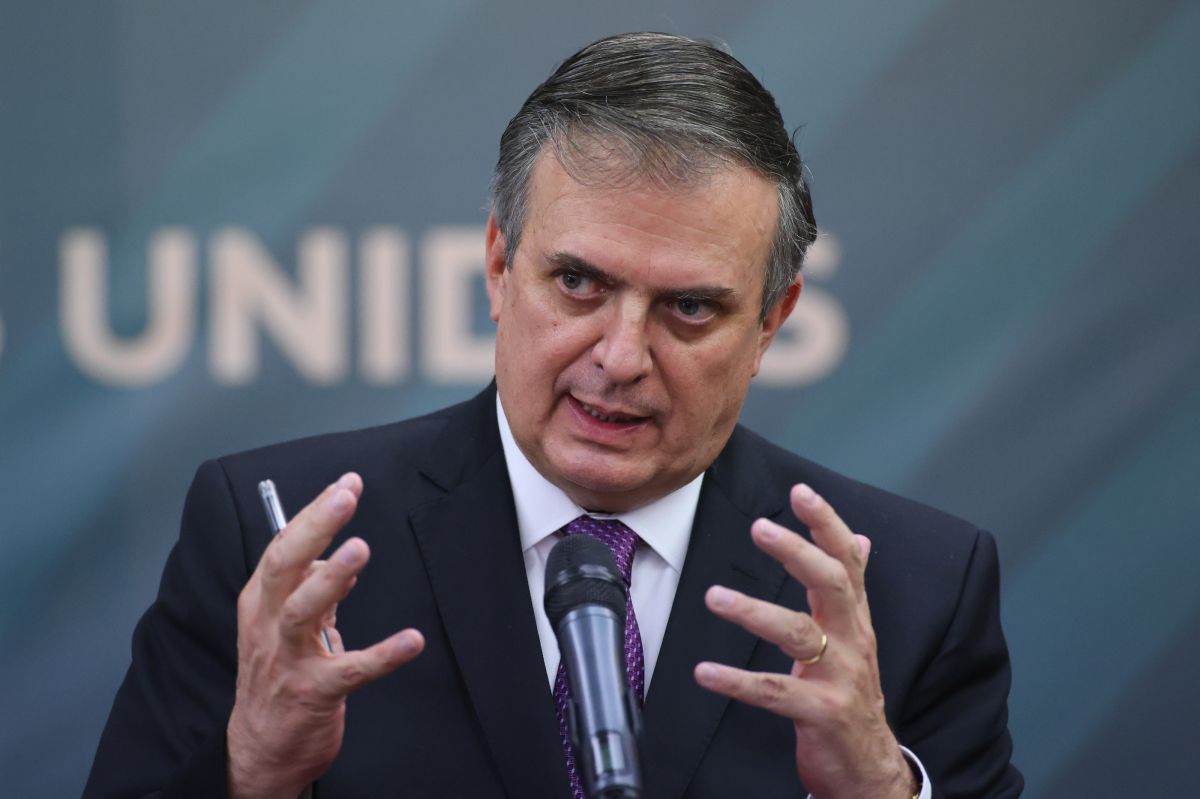 The morenistas claimed that President Andrés Manuel López Obrador had not been invited to the meeting that the Secretary of Foreign Affairs, Marcelo Ebrard, had with migrants during his visit to Los Angeles. But yes, they say, that in the first row, there were representatives of the conservative political parties that frequently attack the Mexican … Read more