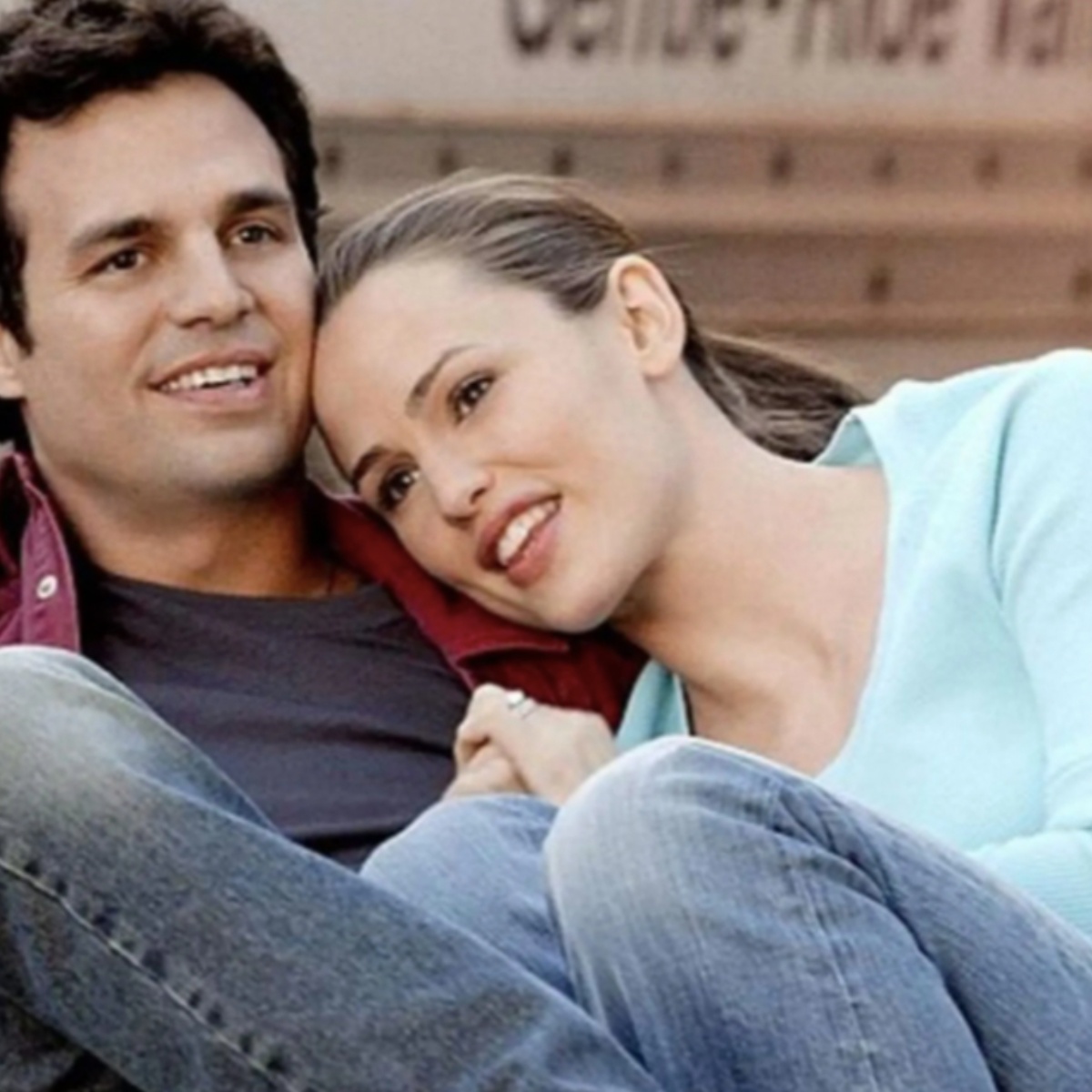 Mark Ruffalo and Jennifer Garner caused a furor on social media and AmericanPost.News We share all the details with you, as the famous actors recreated a scene from the iconic movie “If I were 30” to commemorate the completion of the film’s 18th anniversary. Through Instagram they published a video where the actors recreated a … Read more 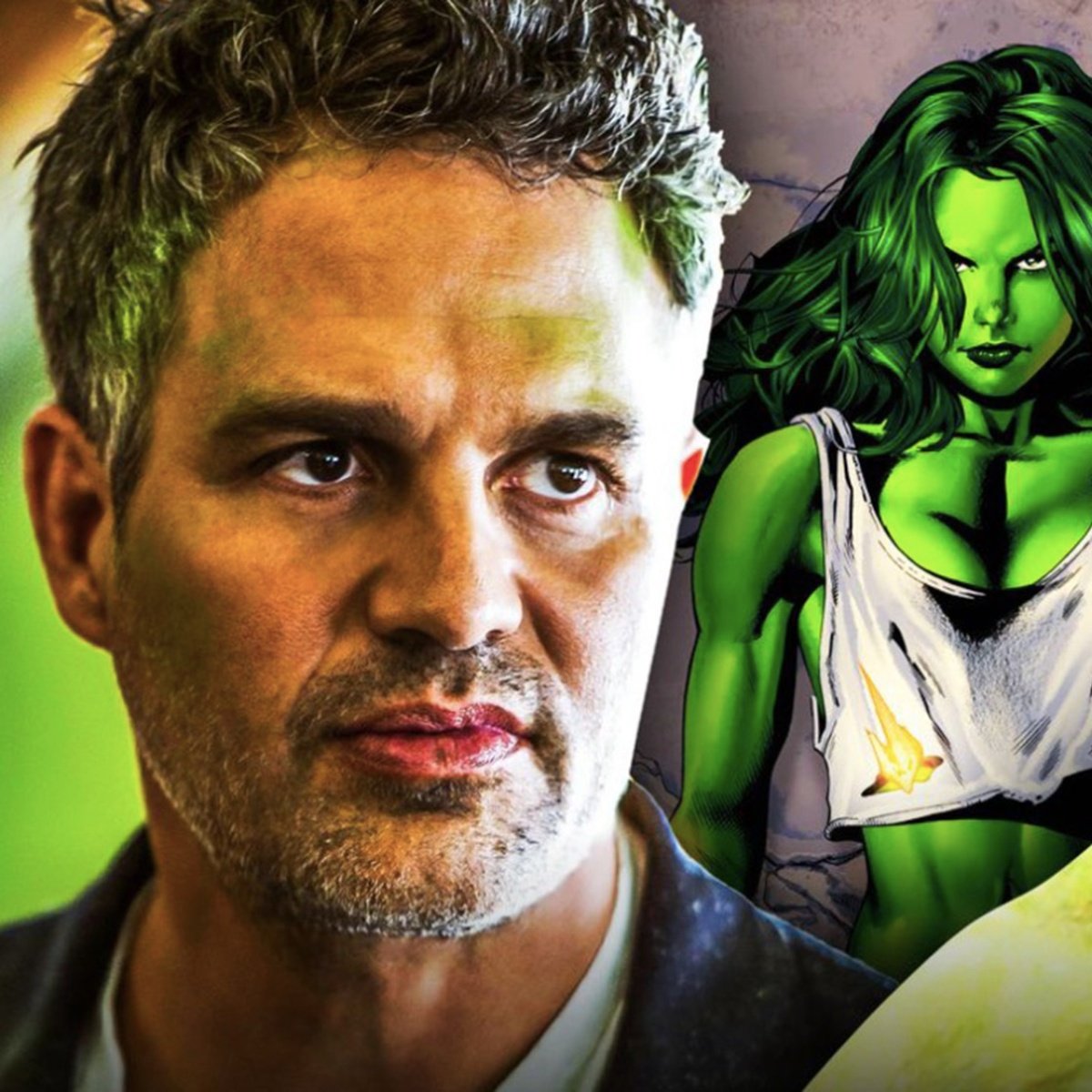 The series of Marvel are including new characters in each premiere, one of them being Jennifer Walters, who is the cousin of Bruce Banner and will become the hero called She Hulk in the upcoming Disney+ series. In addition to introducing ourselves to this character, we will have the participation of other heroes such as … Read more