Photo: Alex Pantling/Getty Images Behind bars, that’s how it was Mason Greenwood, striker of Man Utdafter his girlfriend denounced him for rape and sexual assault. The Greater Manchester Police confirmed this Sunday that Greenwood20 years old, remains in custody to be questioned, as outlined The Athletic. Manchester United forward Mason Greenwood has been arrested on … Read more 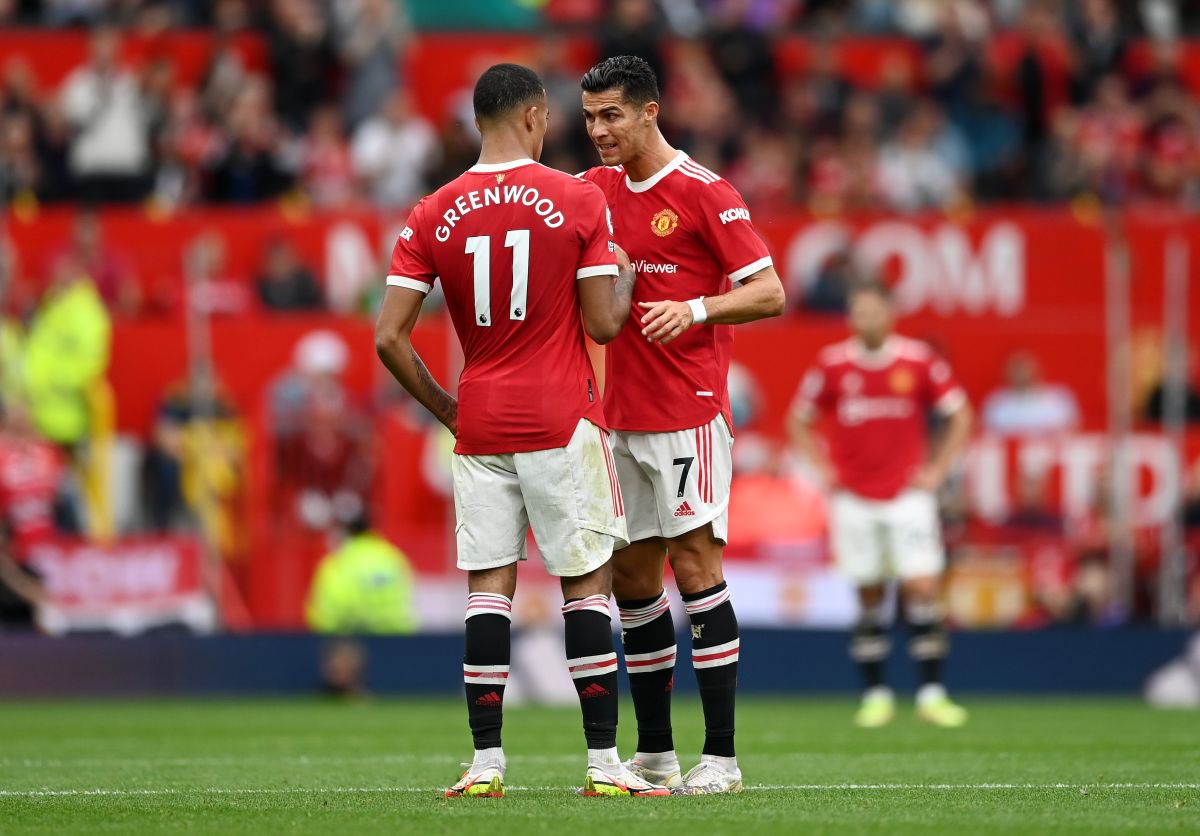 Photo: Gareth Copley/Getty Images In the eye of the hurricane has been seen Mason Greenwood, one of the most promising talents of Manchester United and the England team. And it is that his girlfriend accuses him of sexual assault and violence. The model Harriet Robson shared this Sunday, on his social networks, a video in … Read more