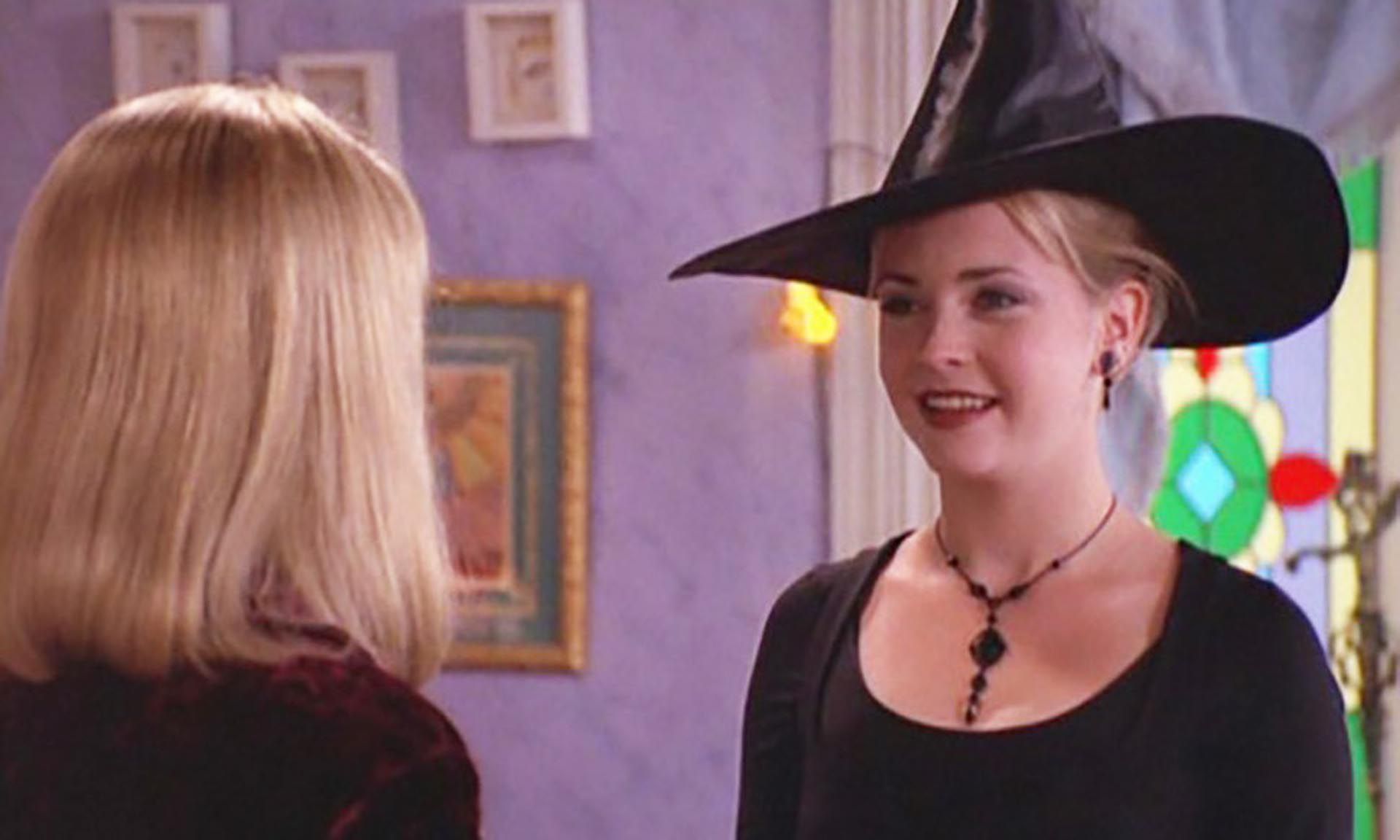 Melissa Joan Hart in Sabrina the Teenage Witch In the 90s, television series marked the adolescence of millions. from to beverly hills, 90210 to Dawson’s Creekpassing by Buffy the Vampire Slayer, charmed and, the one that occupies us in this chronicle, Sabrina the Teenage Witch. His debut was in September 1996 and was broadcast through … Read more