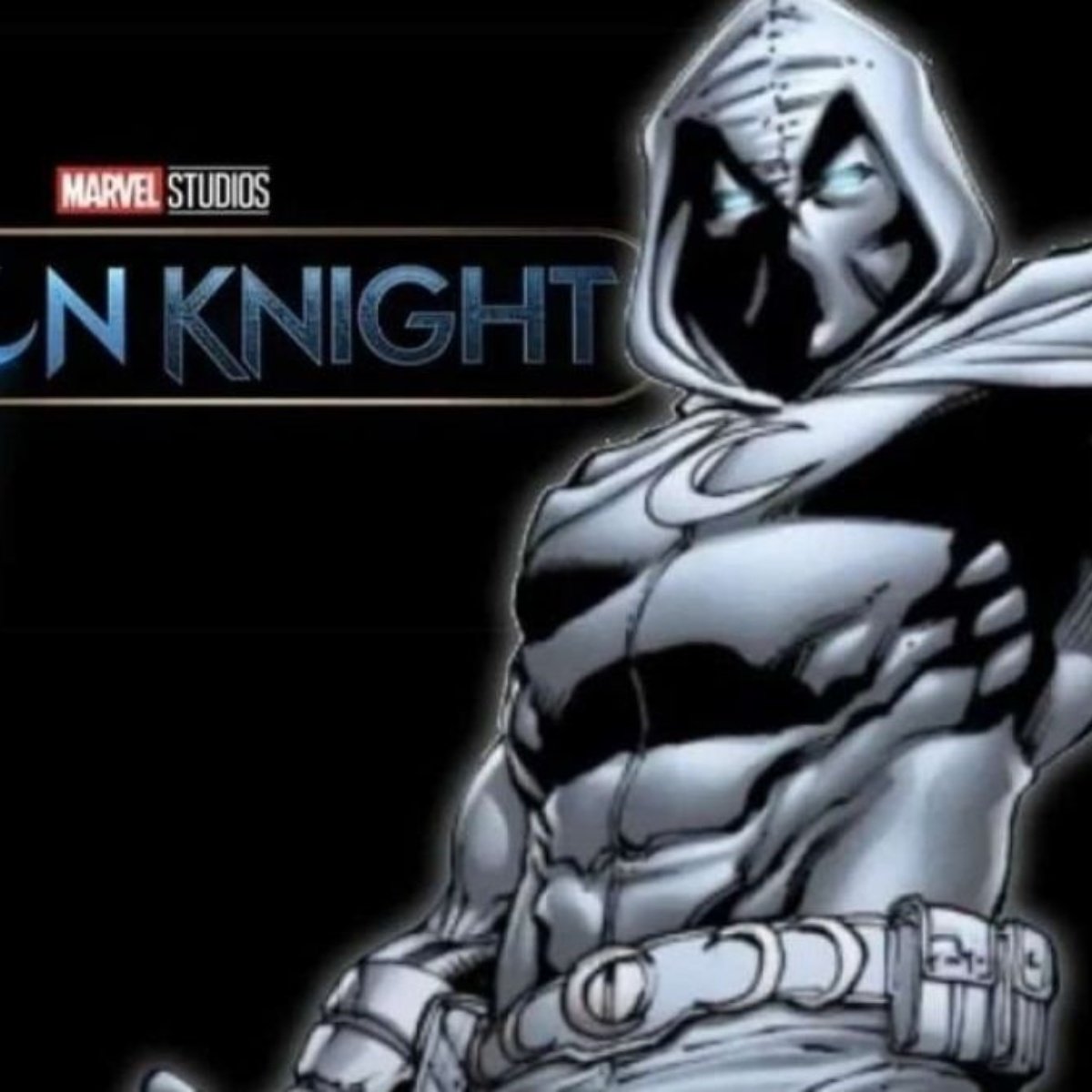 In the 1975 Marvel comics, just for Werewolf by Night #32, the character appeared for the first time. Moon Knight or ´Moon Knight’, being created by Doug Moench and by the artist Don Perlin. The real name of this character is Marc Specter who is a former boxer, marine, CIA agent and mercenary. A man … Read more 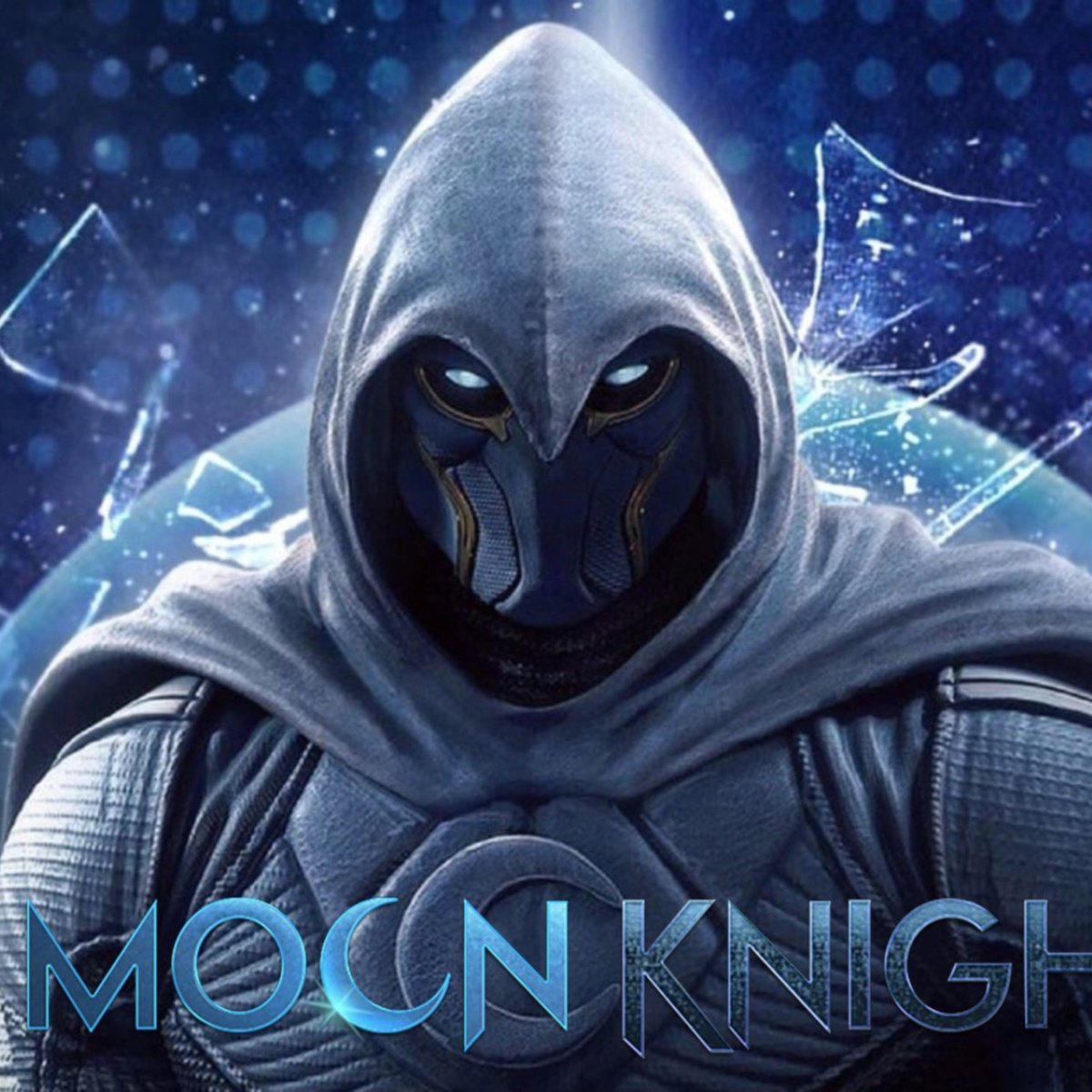 in the last hours Marvel and Disney+ revealed the first advance of the official trailer of the next series that will arrive on the platform, which is about Moon Knight, starring actor Oscar Isaac. This series that would introduce us to an unknown character on screen but very popular in comics would be one of … Read more