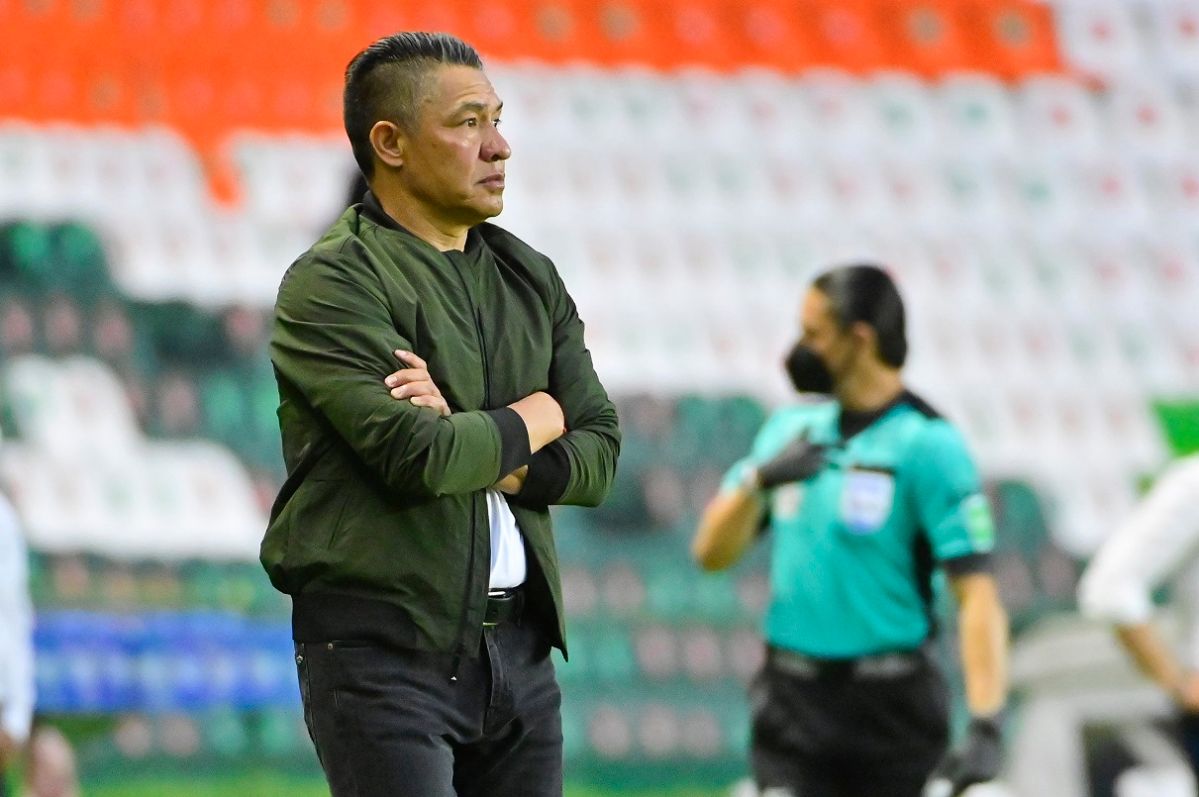 The passage of Ignacio ‘Nacho’ AmbrizFor the second division of Spanish football, he was not the most successful and not the most fruitful after being fired after playing only 12 games, although he acknowledged that he taught him for the future. Speaking to the press, the new coach of Toluca He assured that he was … Read more