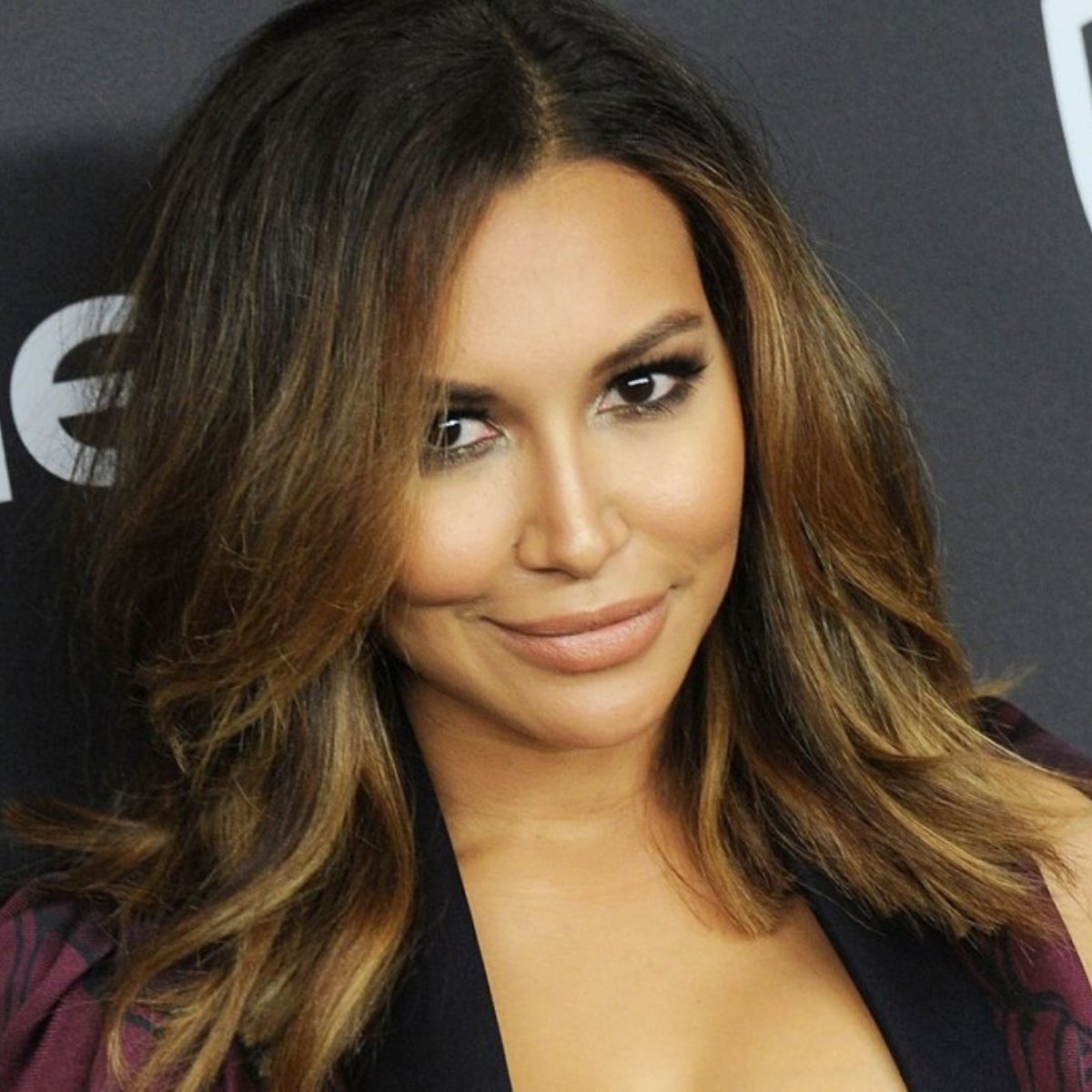 After two years of legal battle, the family of Naya Rivera has won one demand against the park where the actress died, since it was determined that his death could have been prevented and therefore was the product of a negligence. Amjad M.Khan, a lawyer representing the actress’s family and her 6-year-old son, who reported … Read more 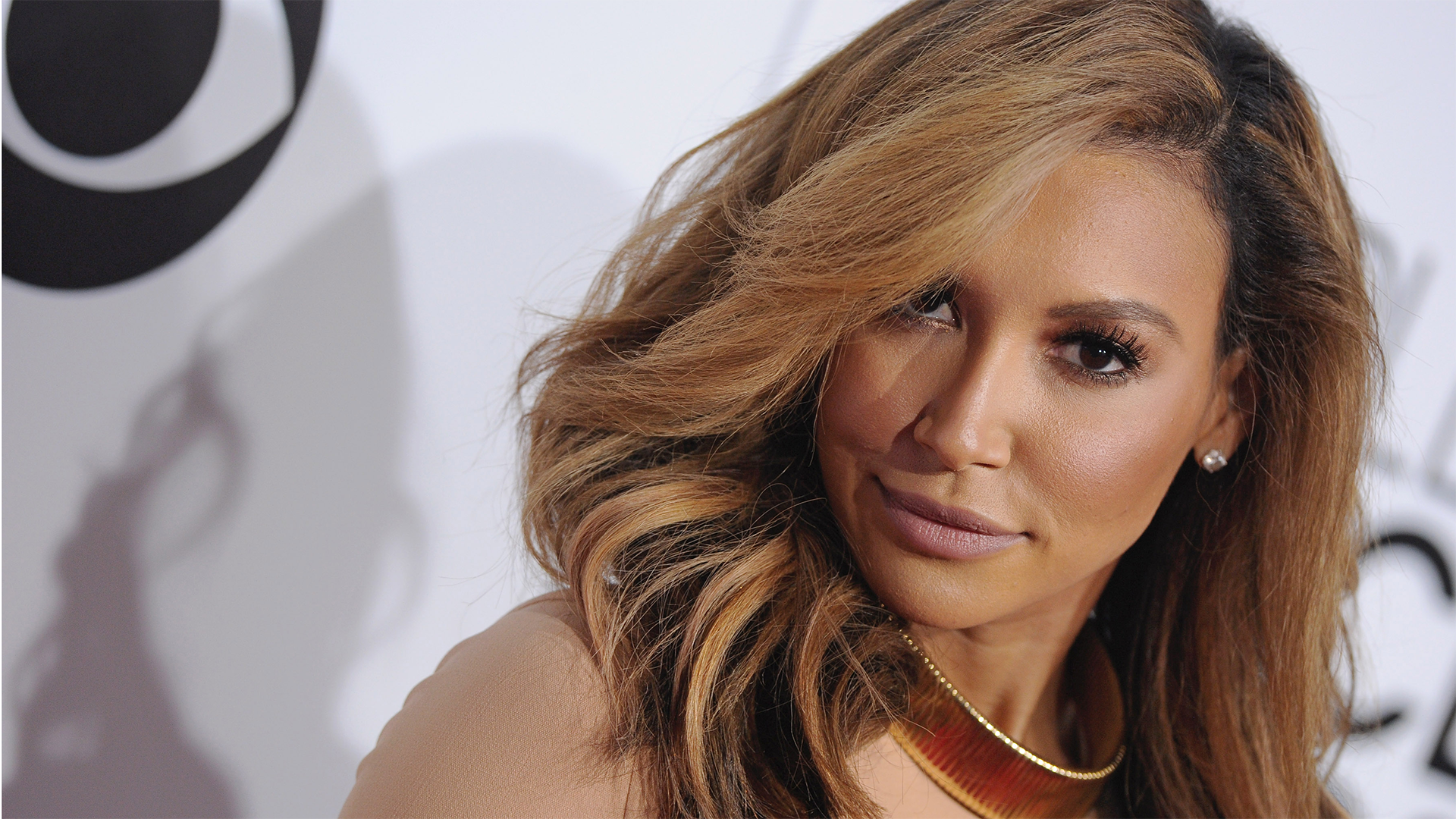 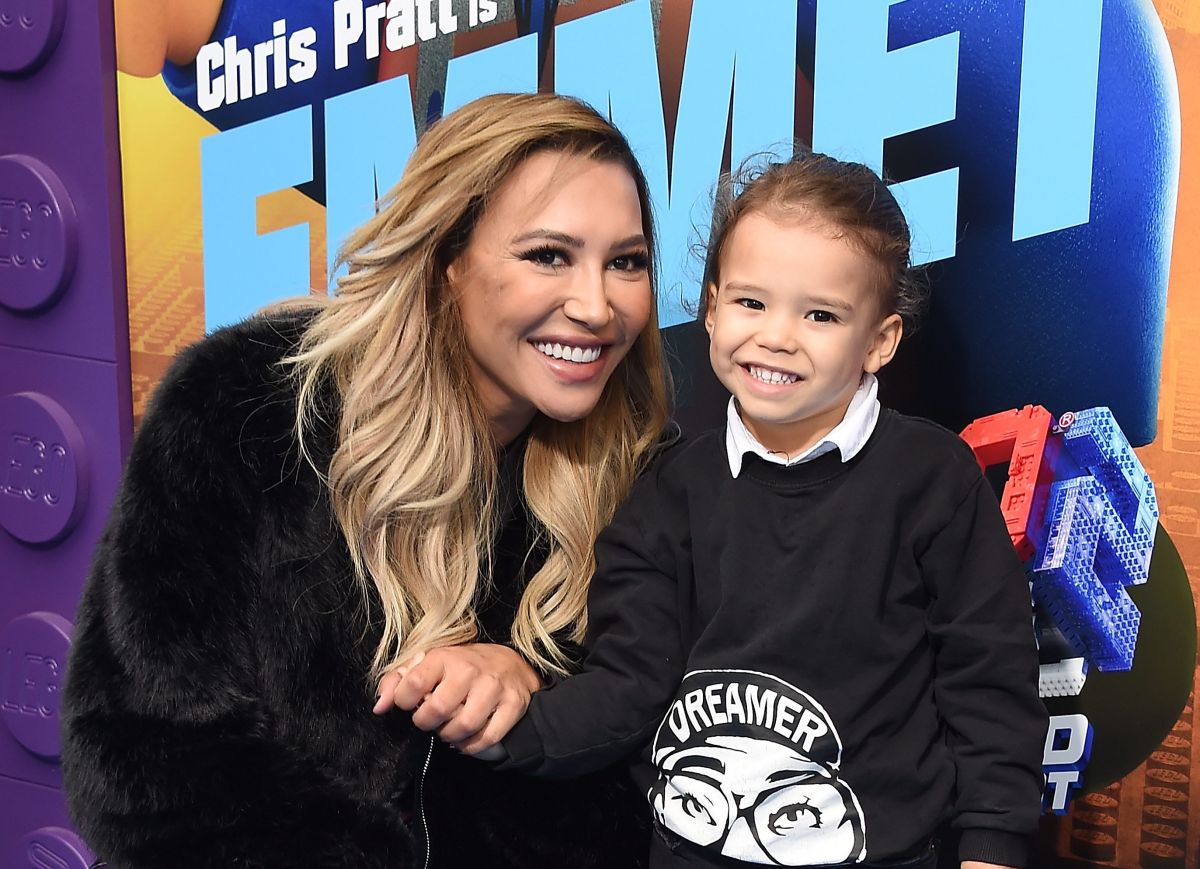 Naya Rivera and her son Josey Hollis. Photo: Gregg DeGuire/Getty Images The ‘Glee’ actress Naya Rivera She drowned in July 2020 while boating with her young son on a California lake and now the child will receive financial compensation that Naya’s family has defined as “fair” for the pain and trauma he has had to … Read more