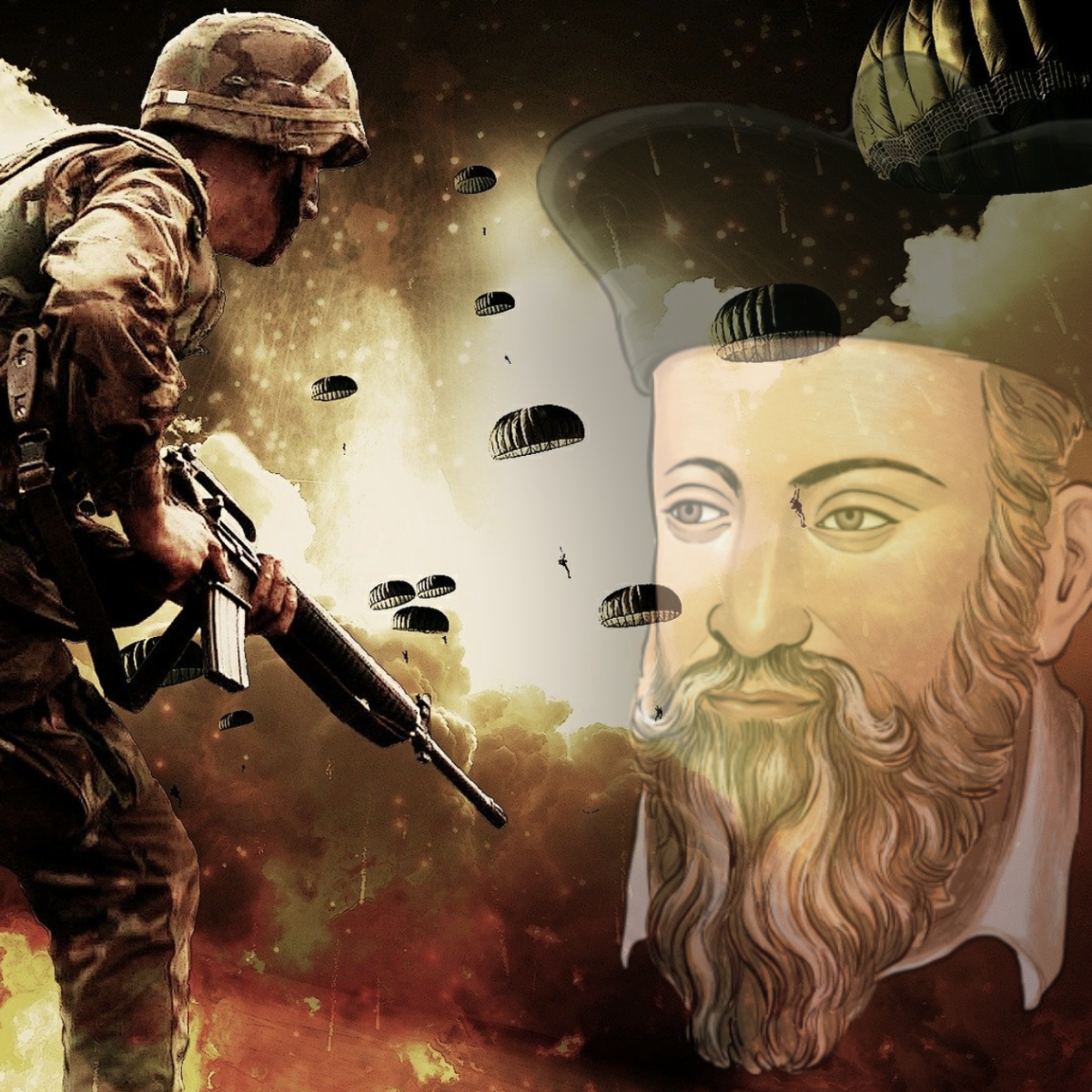 On social media, netizens have started to speculate if Nostradamus prophesied a global conflict, which could represent Third World War. The most recent political tensions between U.S, China and Russia have caused concern about how these conflicts could escalate in the coming months. On AmericanPost.News, we share with you the Nostradamus prophecies that could happen in … Read more