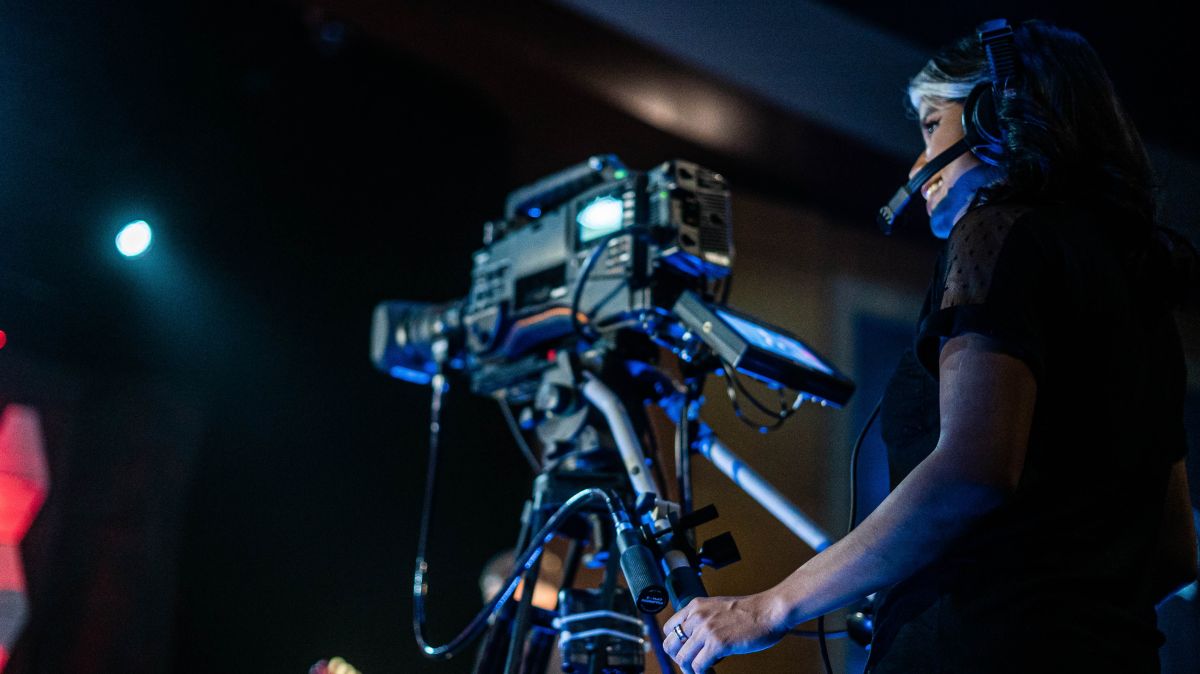 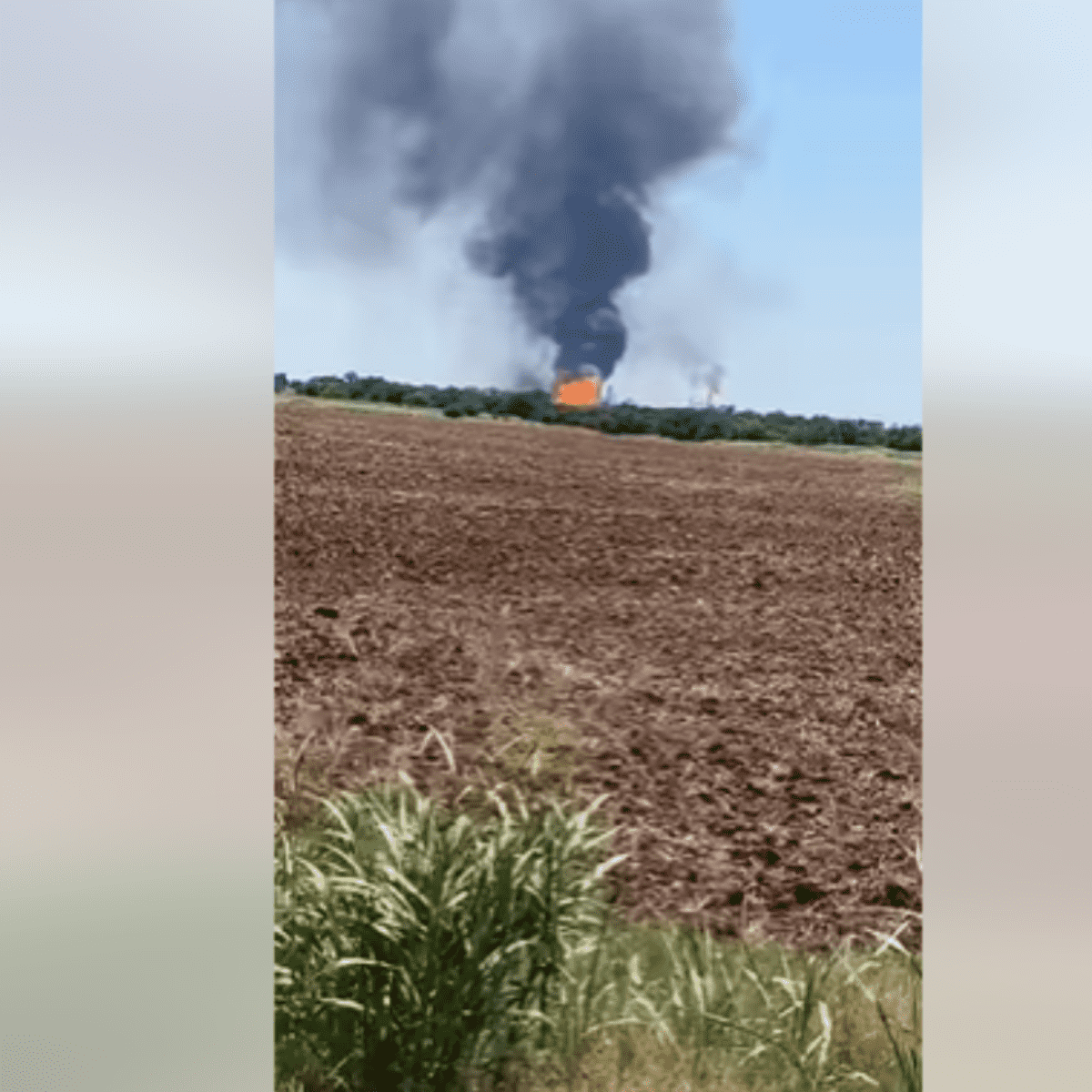 Oklahoma.- A fire after the explosion at the ONEOK gas plant near Medford, Oklahoma, on Saturday, resulted in the evacuation of residents who have their homes and businesses near the place. The Grant County Sheriff’s Office noted on its Facebook account an active incident at the ONEOK gas plant, south of the city, so all residents … Read more 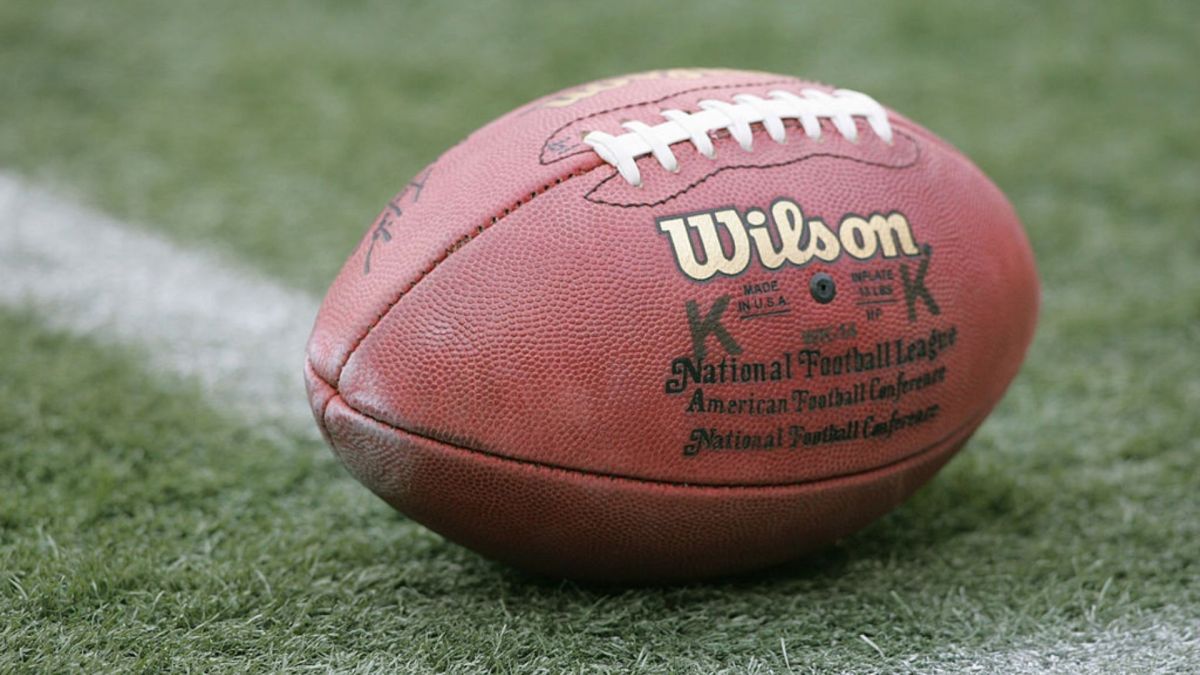 Brexten Green, Emporia State’s wide receiver, died while diving off a cliff into Grand Lake in Oklahoma. The Grand River Dam Authority received an emergency call last Saturday about a man who jumped into the Great Lake around Dripping Springs and did not resurface, as reported by KFOR-TV. After hours of rescue work, crews found … Read more 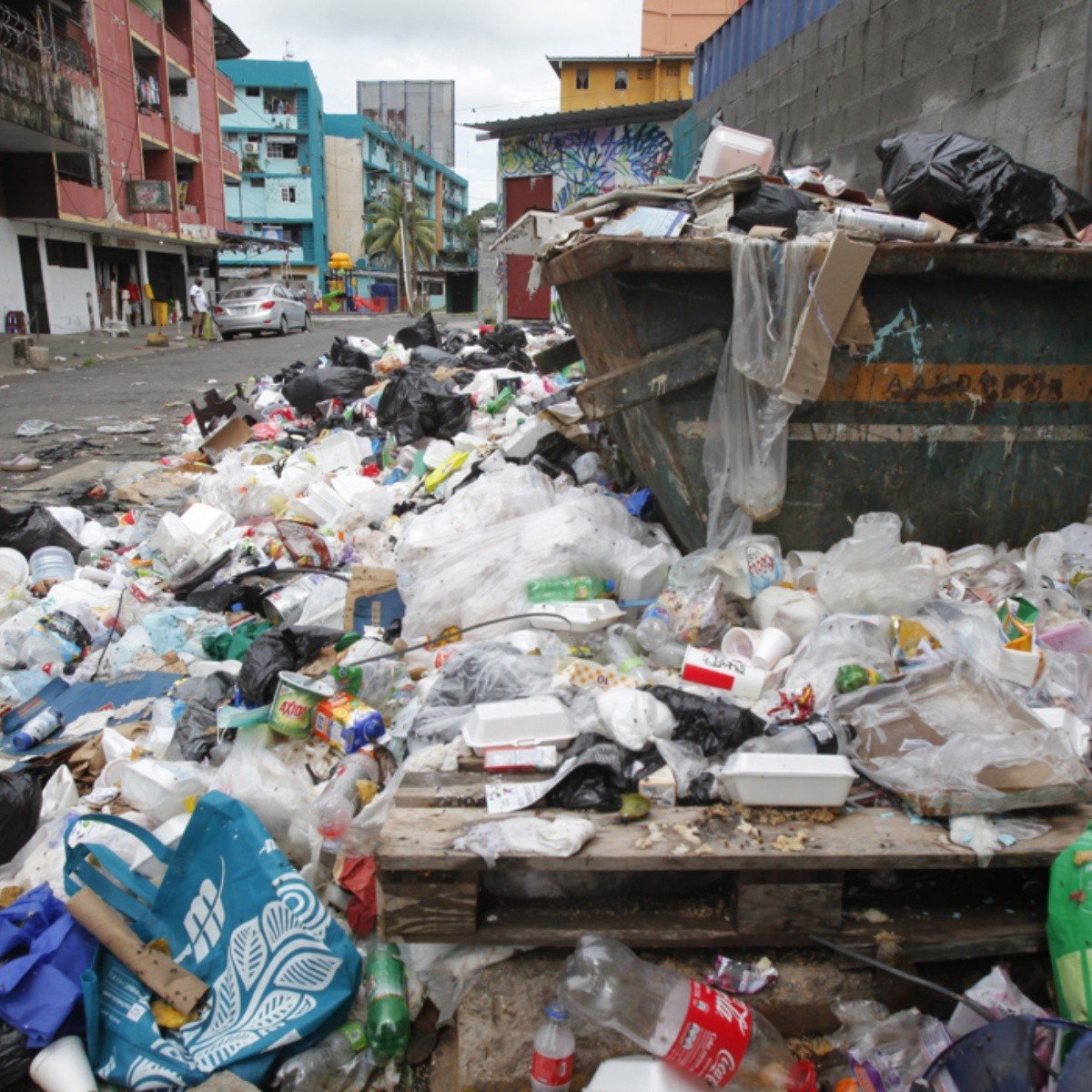 Cleveland, Oklahoma. — The body of a 3-year-old girl with “clear signs of trauma” was found in a dumpster outside her grandmother’s house in Oklahoma, local authorities reported. After receiving a 911 call, which was made from inside the house where the minor was cared for, the police went to the place, where they found … Read more 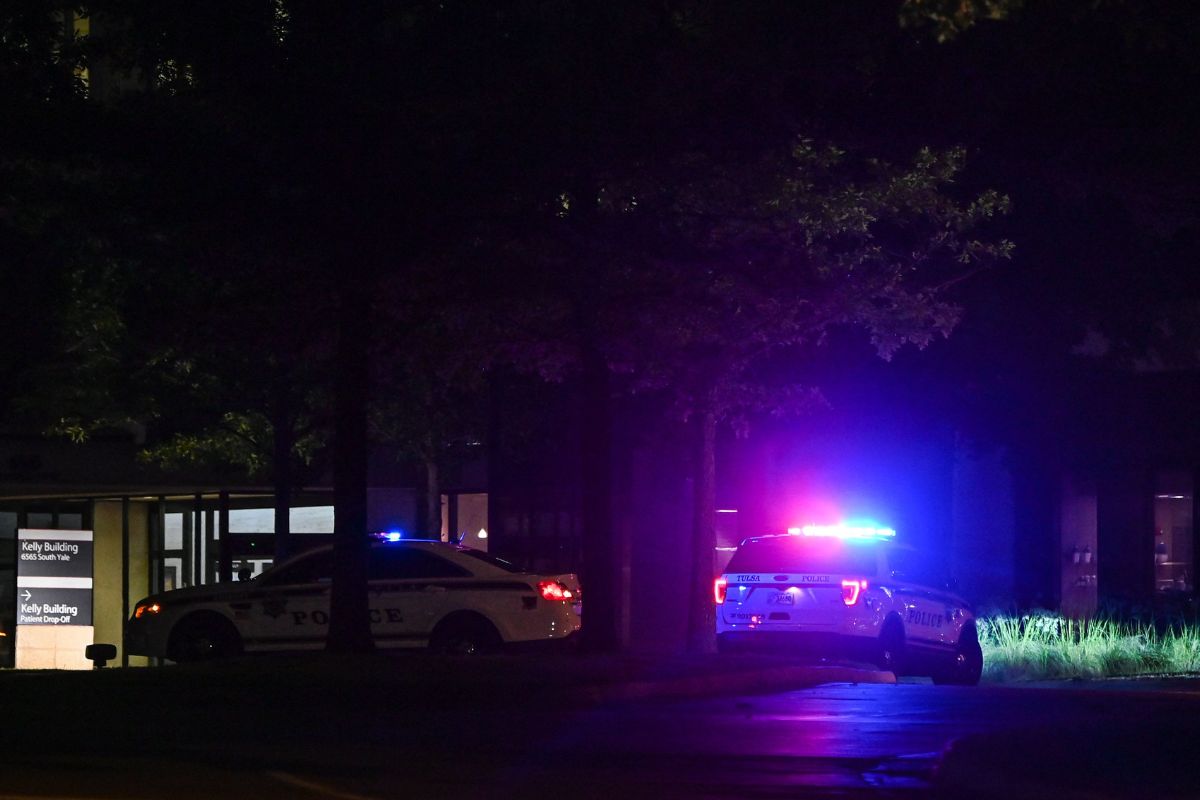 Police said they were not yet ready to identify the victims of the shooting – Photo: CHANDAN KHANNA/Getty Images The interior of the Oklahoma medical center that became the scene of a tragic mass shooting on Wednesday was described, by a Tulsa police captain as a catastrophic scene. Speaking to the Associated Press, Police Captain … Read more 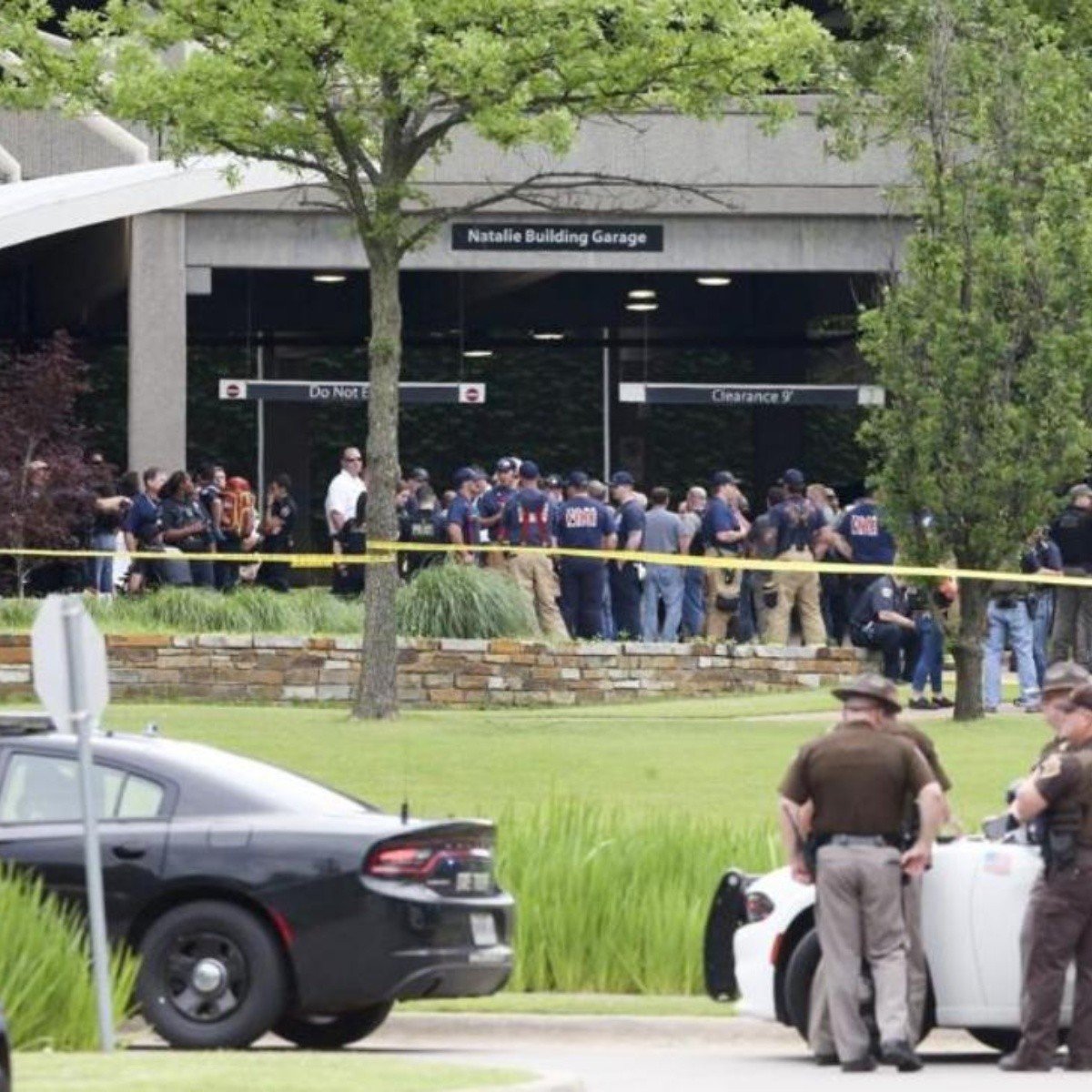 Oklahoma.- The Tulsa shooter, who killed 4 people at St.Francis Hospital in Tulsa, Oklahoma, had the intent to kill the back surgeon who did a surgery on him on May 19. The reason would have been the persistent back pain, reported Tulsa Police Chief Wendell Franklin. Through social networks, Tusla Police reported the armed attack … Read more 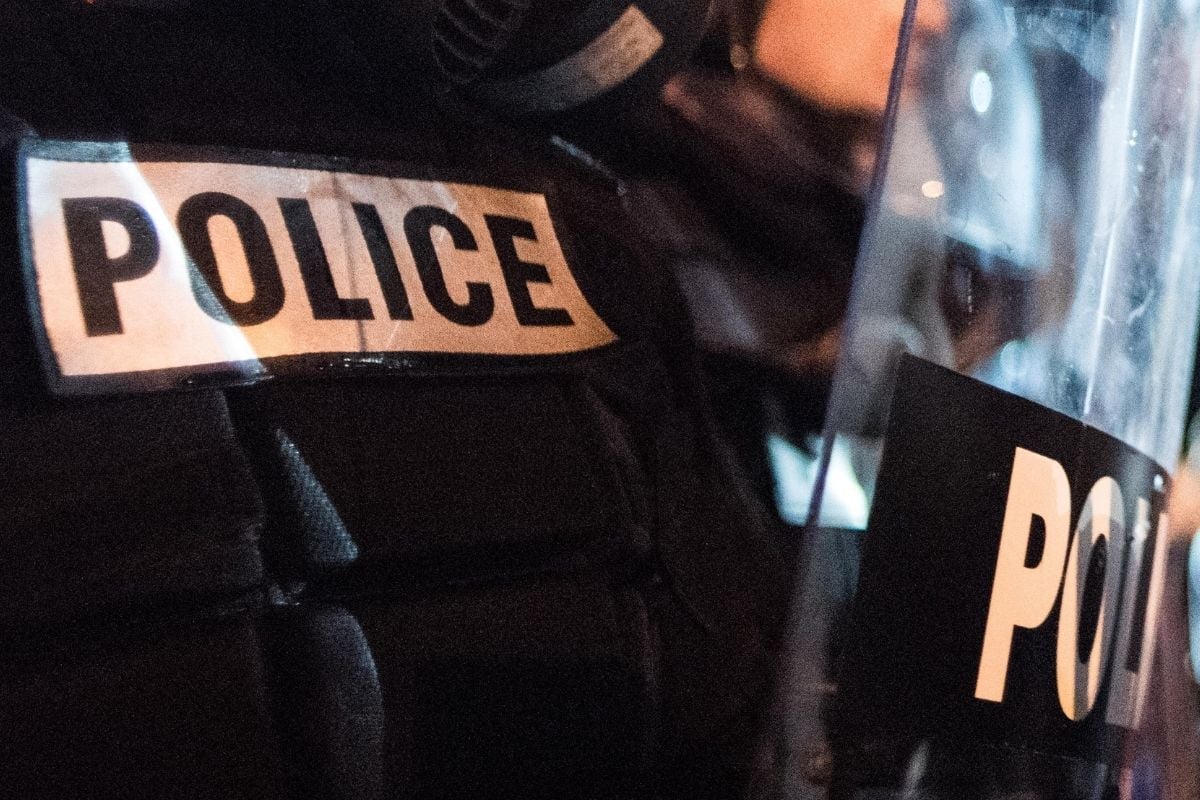 Police cause outrage by making fun of a woman with bipolarity – Photo: Sean Rayford/Getty Images The edited images from a body camera of the Tulsa Police Department that shows the officer banging on a closed door and laughing while trying to persuade LaDonna Paris, 70, to get out of the bathroom in which she … Read more 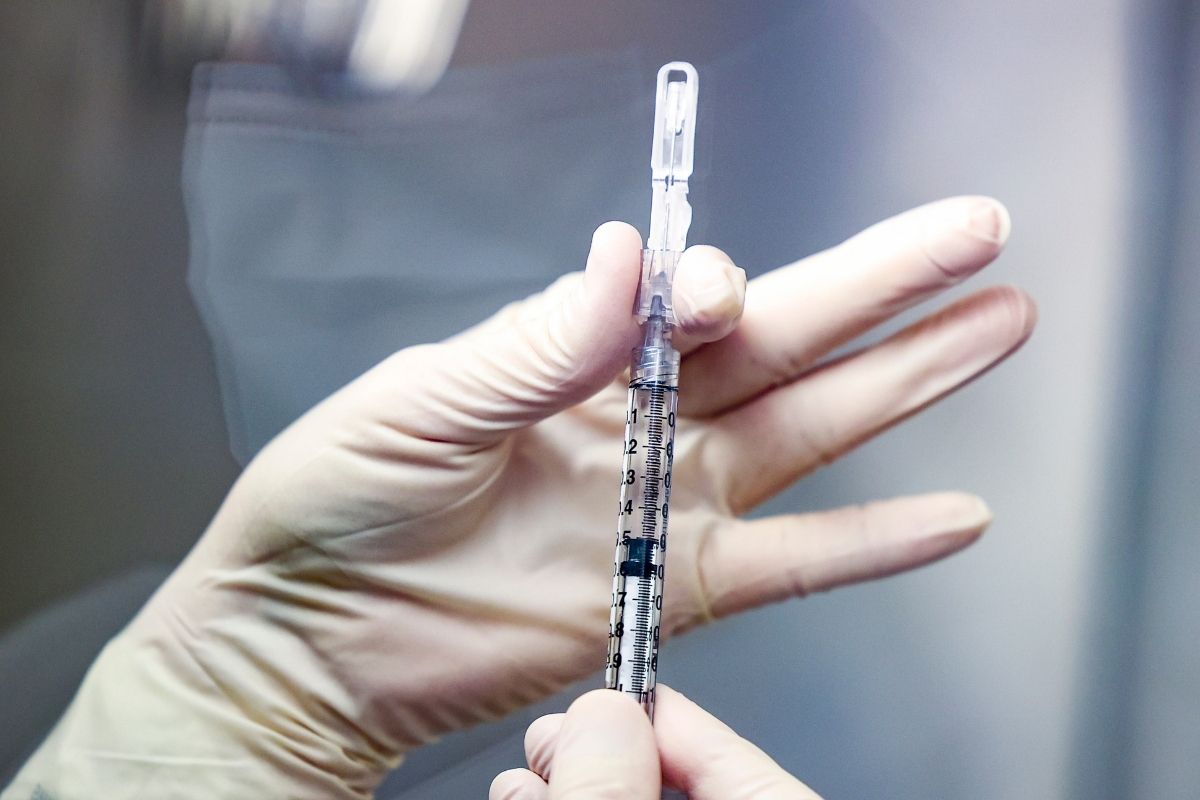 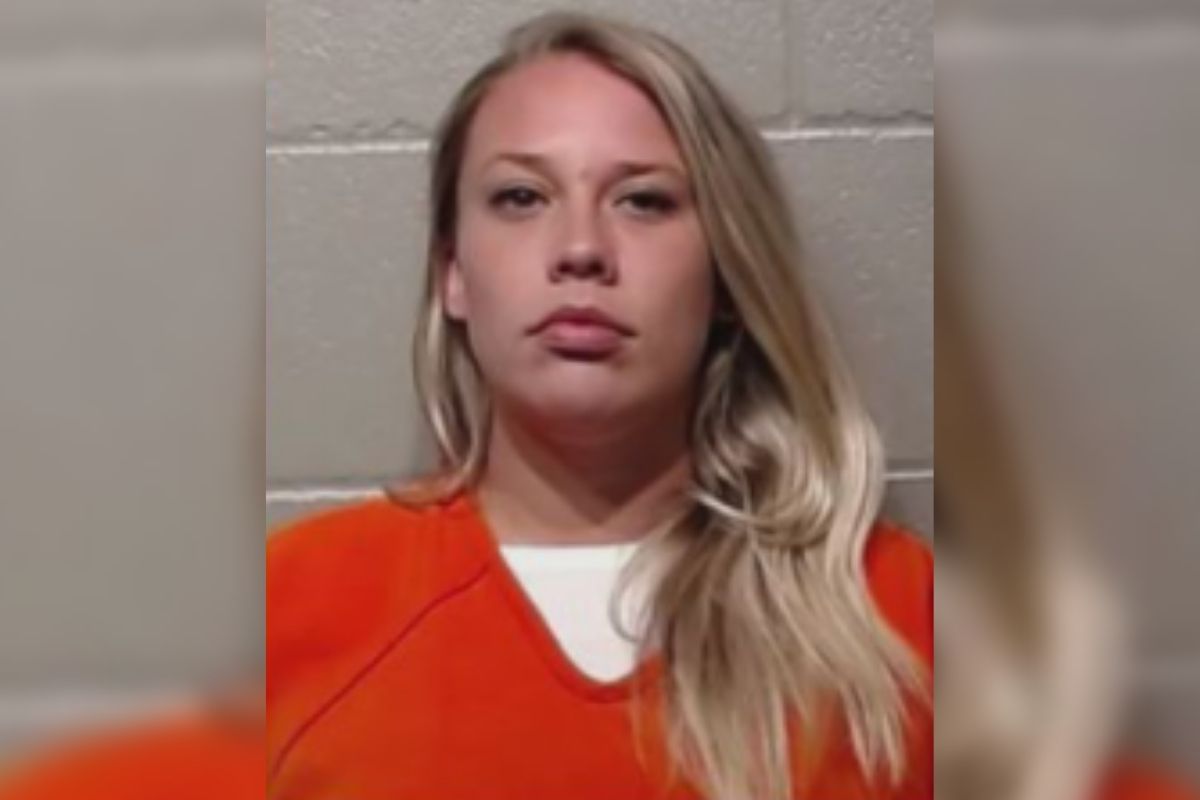 Judge dictates 13 months in prison to Rebecca Hogue who was blamed for the death of her son at the hands of her boyfriend – Photo: Sheriff Cleveland Co / Courtesy Life imprisonment – that would be the punishment Rebecca Hogue of Oklahoma, initially face for the murder of her son, 2-year-old Ryder, at the … Read more 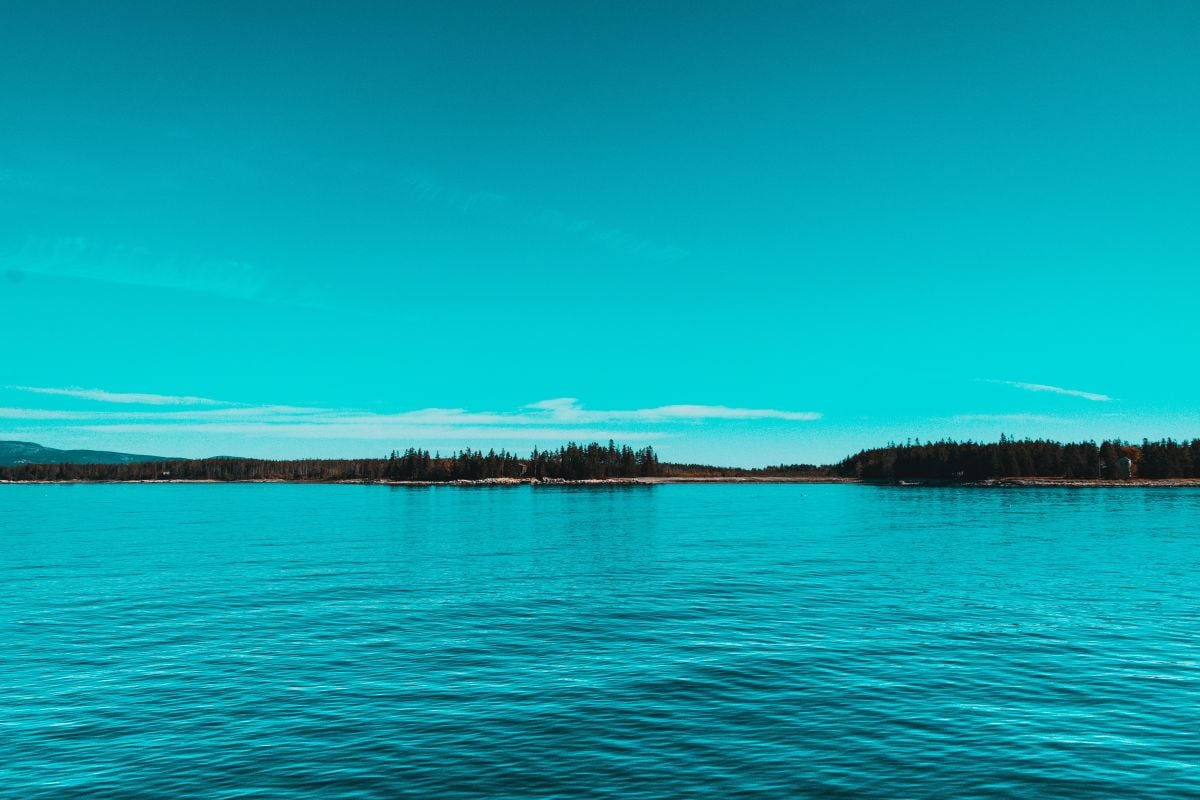 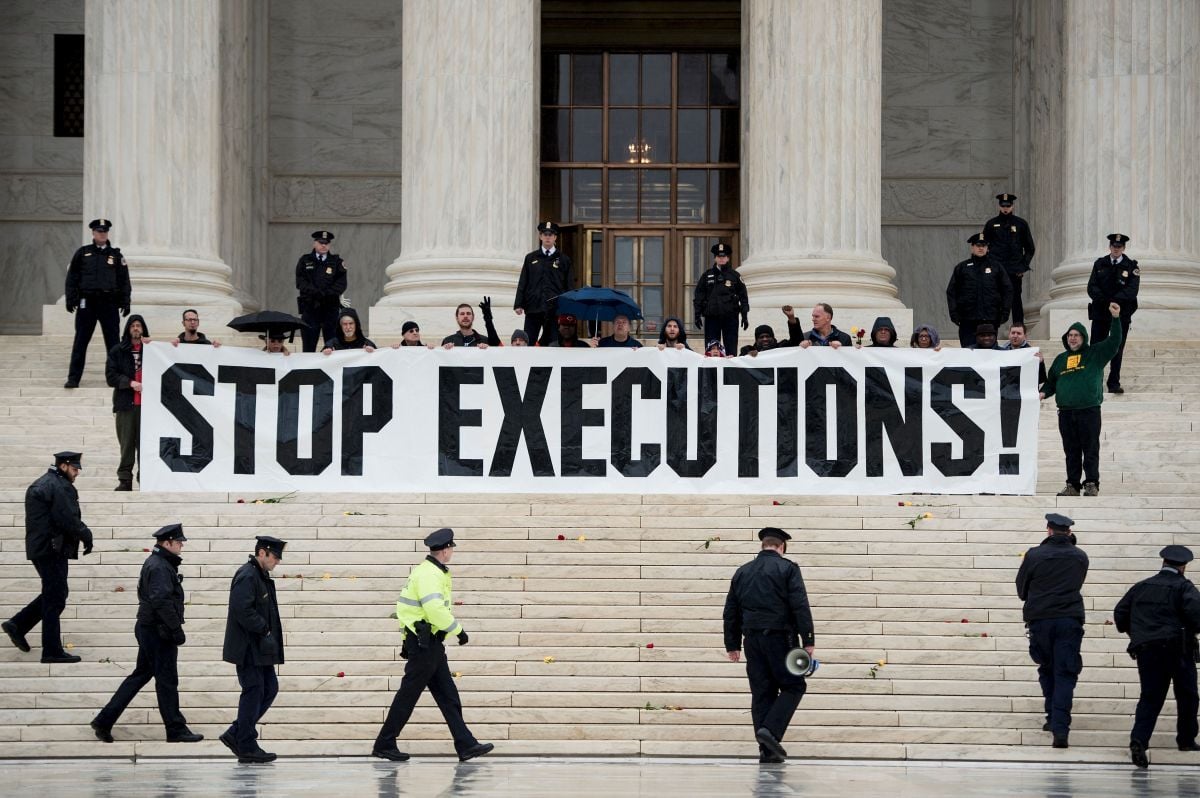 Protest against the death penalty before the Supreme Court on January 17, 2017, in Washington, DC. Photo: BRENDAN SMIALOWSKI/AFP/Getty Images The supreme court denied on Wednesday the stay of execution of a prisoner sentenced to death death penalty in Oklahoma, whose execution was scheduled for less than a day later, according to KOCO 5 News. … Read more 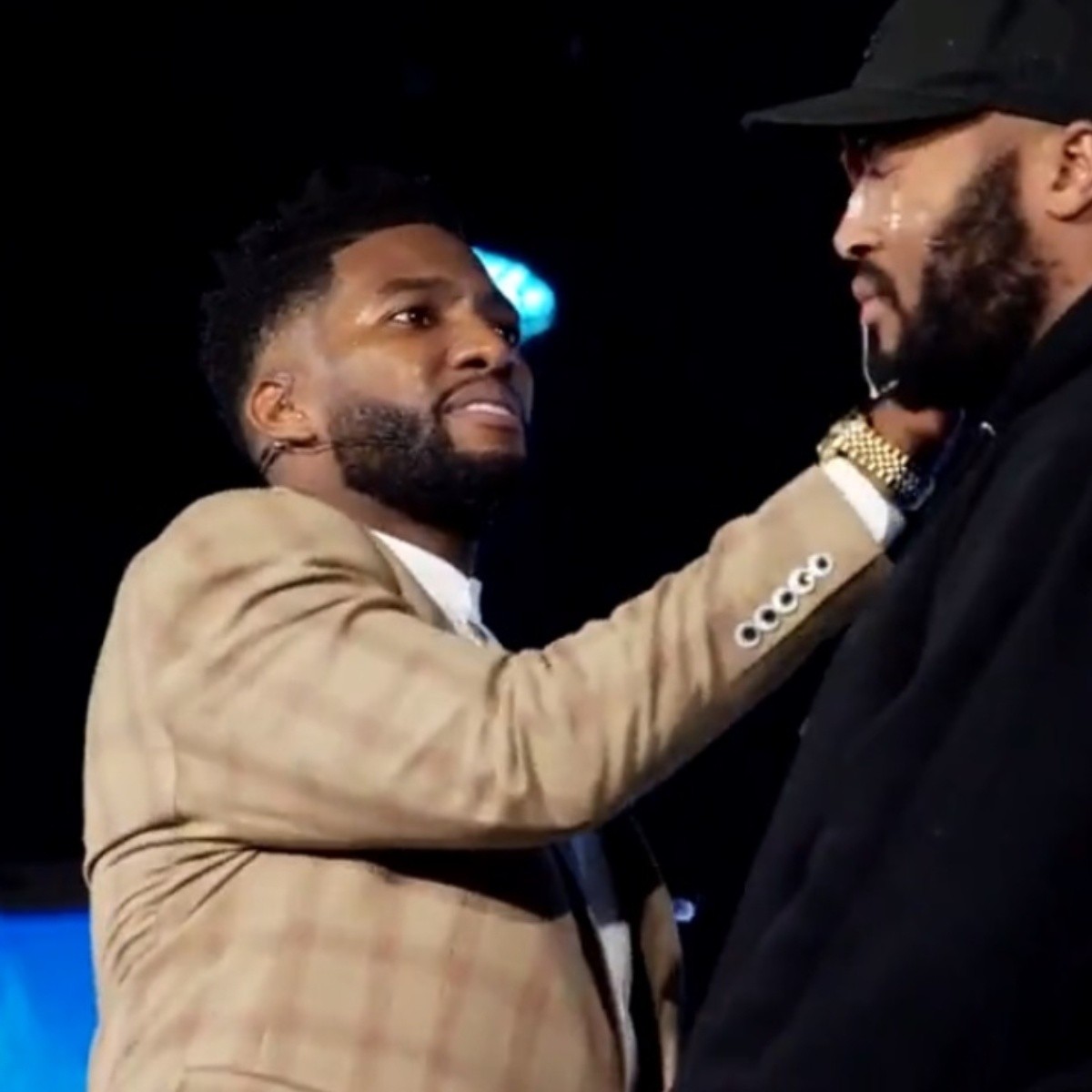 United States.- In Oklahoma, United States, the pastor Michael Told gave him something to talk about, since he smeared saliva on one of his parishioners because in this way, presumably, he would pass on the DNA of God so that he would be relieved of his blindness, the action was captured on video and has … Read more 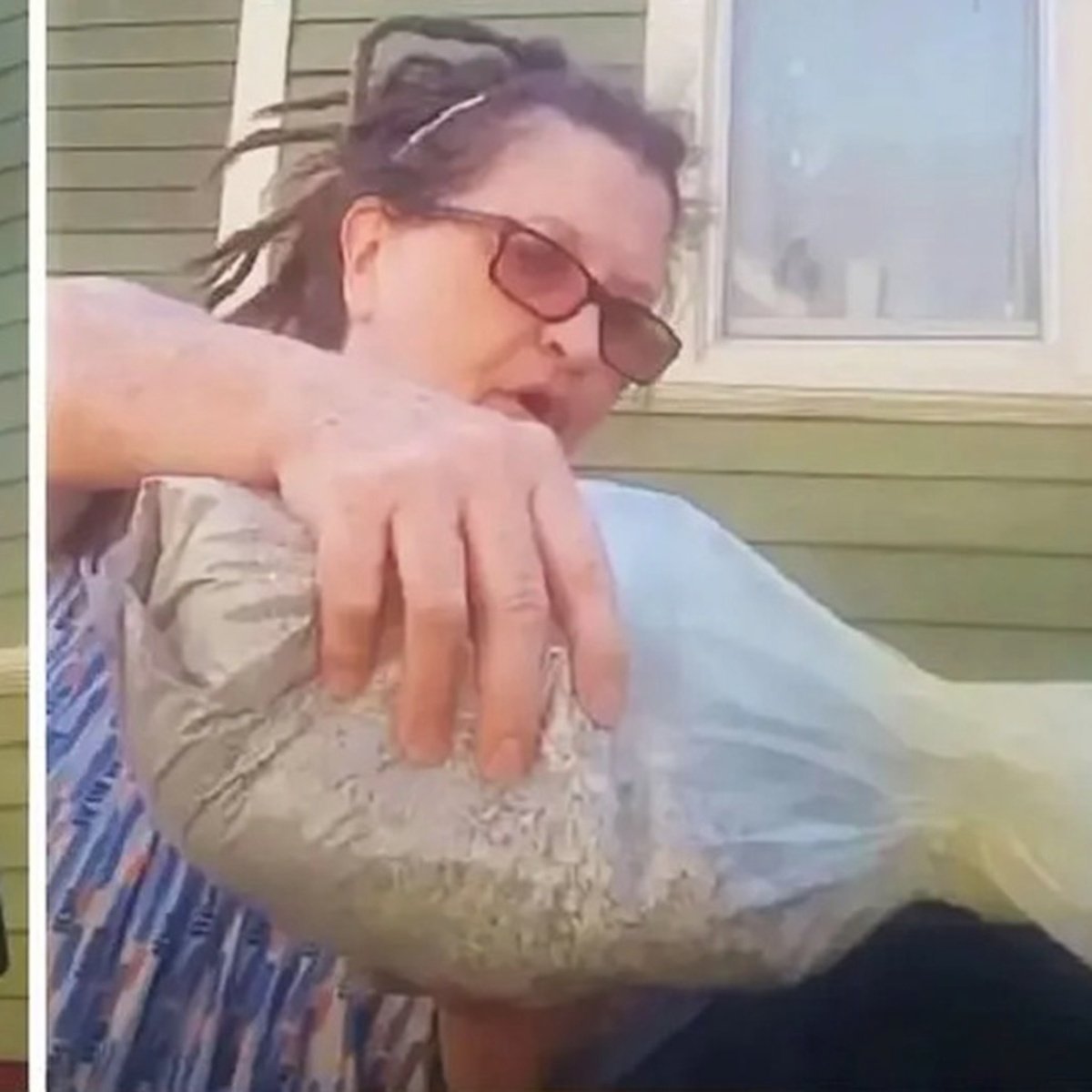 The death of a loved one means great pain for family members in most cases, where their loss leaves a void that is not filled with anything and they seek to preserve their memory with anything that identified them, although this is not the case with all deceased. As cruel as it sounds, some people … Read more

Oklahoma couple admit to having sex while their victim was dying. Photo: Tulsa Police Department / Courtesy Oklahoma authorities released 28-year-old Nicholas Johnson and 25-year-old Brinlee Denison as the prime suspects in the death of Sarah Maguire, for which they were detained by the corresponding authorities and a bond of more than $ 1 million … Read more 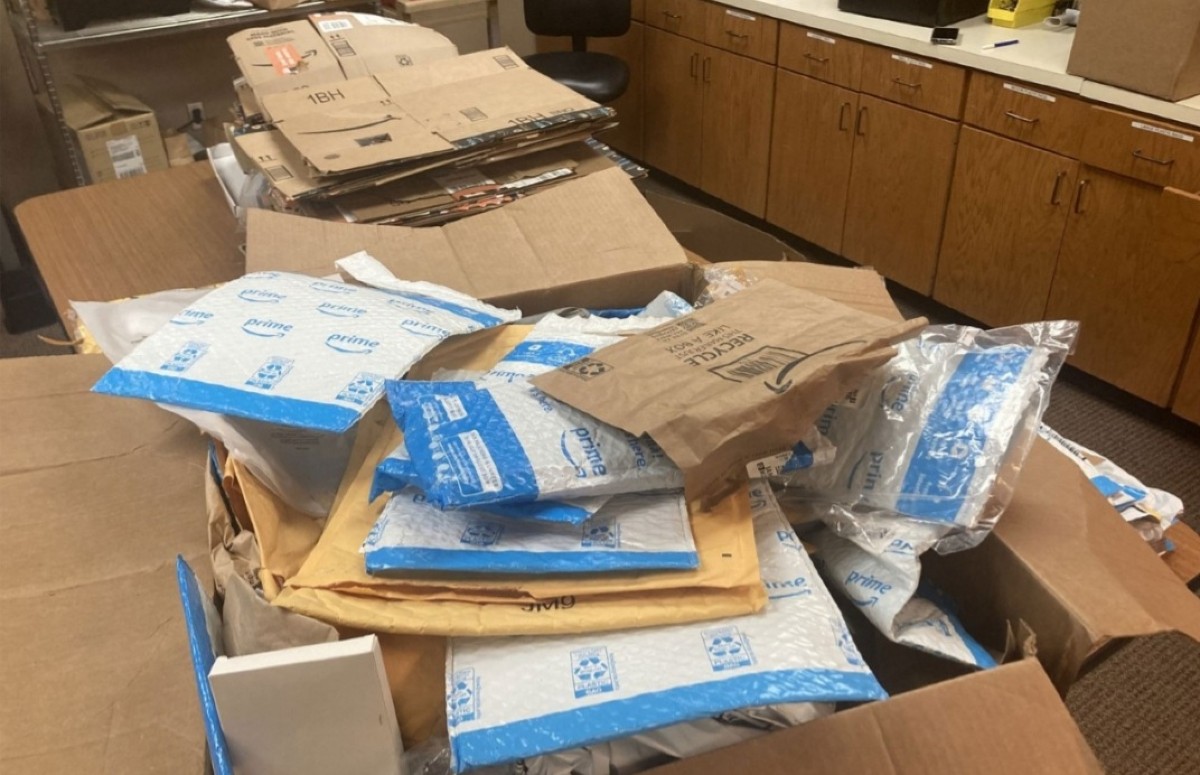 The stolen Amazon packages were recovered from a home in Luther, Oklahoma. Photo: Oklahoma County Sheriff’s Office / Courtesy Three Hispanics face charges in Oklahoma for stealing thousands of Amazon packages that are supposed to be delivered to customers. Investigators identified the suspects as César Yasnier Cerqueira Rojas, an undocumented Cuban immigrant, who was driving … Read more 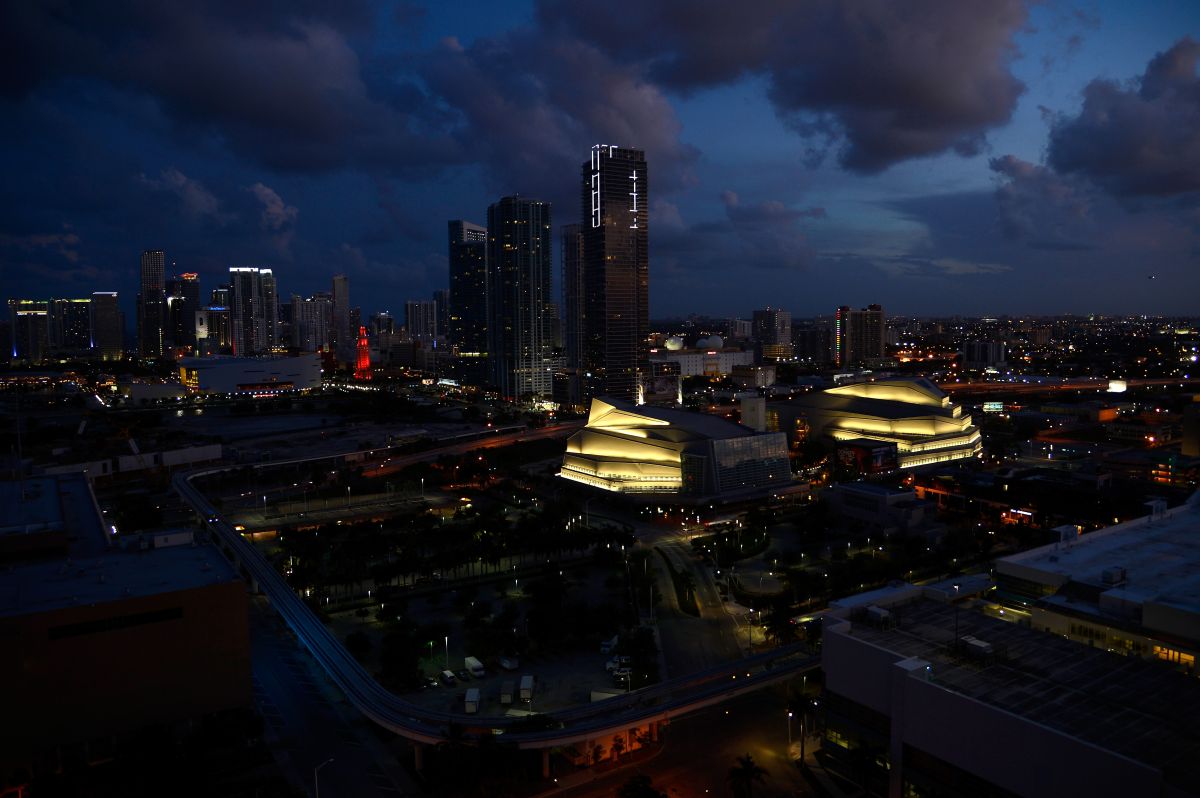