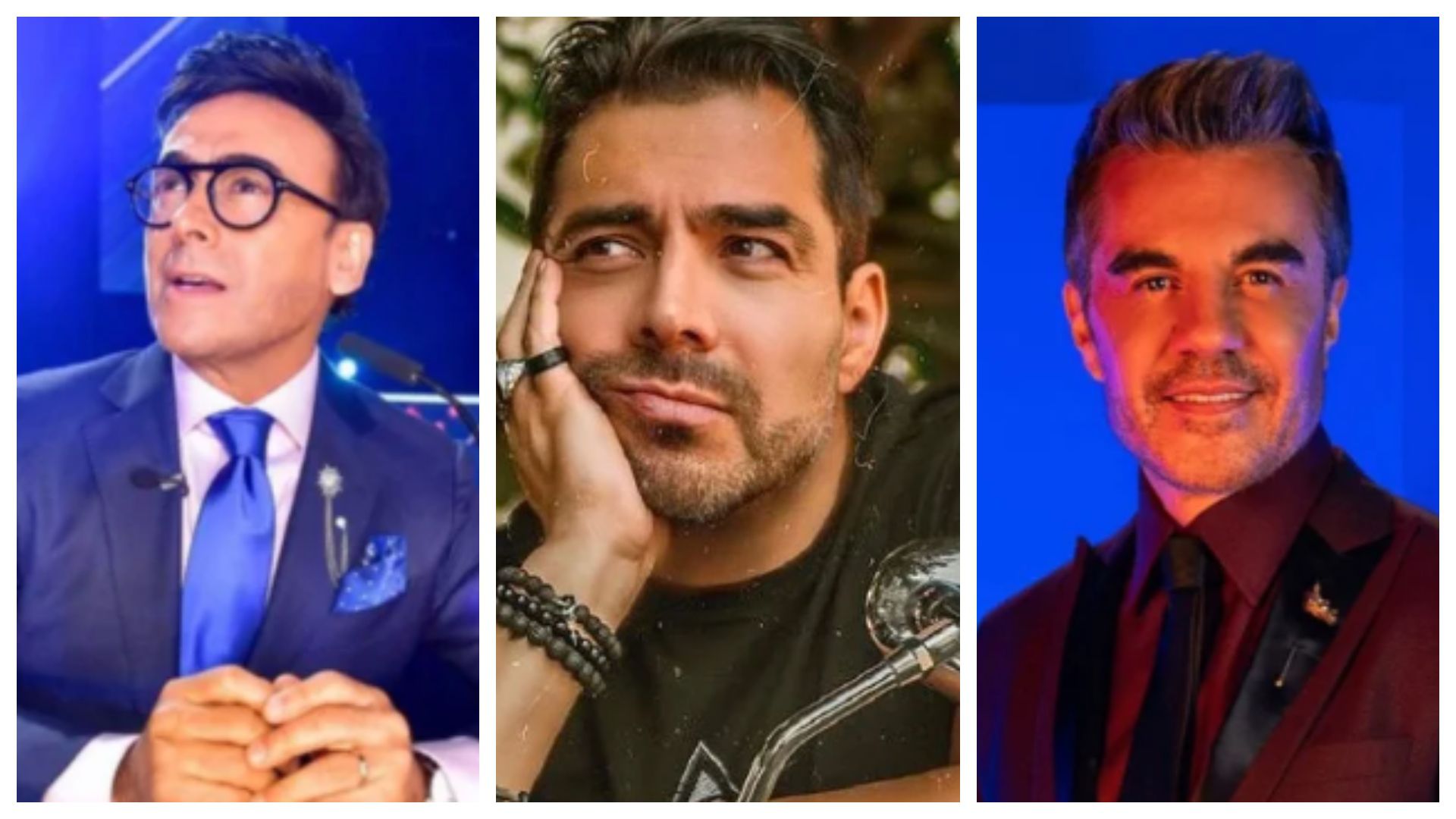 The actors started their production house (Photos: Instagram) Adrián Uribe confessed that, after many years, he lost the exclusivity with Televisa and he counted the new projects that he has in the door. It was during an interview with windowing where the actor who gave life to The Vitor mentioned that he was already wearing … Read more 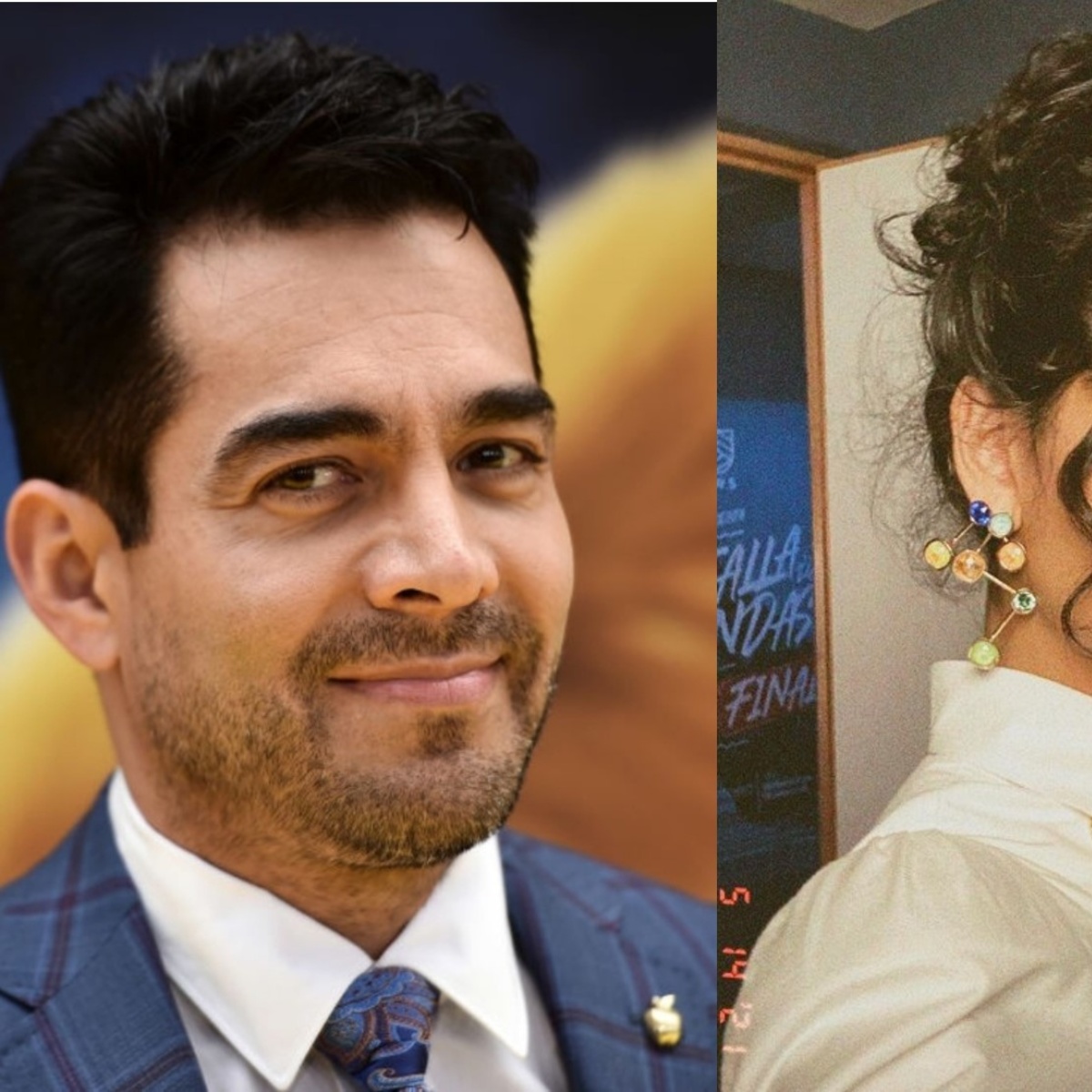 andrea chaparro, daughter of omar chaparro let see with his most recent participation the series Rebel Netflix who inherited all his father’s talent for acting, but what does the comedian think about the intimate scenes of his young daughter? In AmericanPost.News We bring you all the details. In an interview for Ventaneando, the also actor … Read more 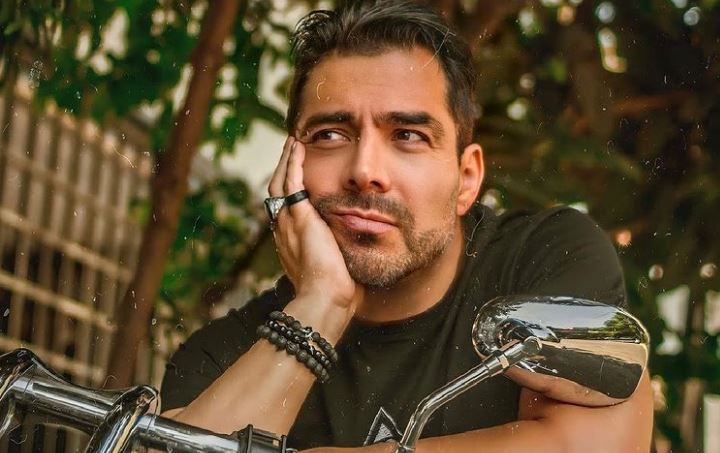 Omar Chaparro talked about his daughter’s participation in RBD (Photo: Instagram @omarchaparro) It recently premiered on Netflix the reboot from the series Rebel. Thus, with a plot different from the 2004 Mexican telenovela and a new cast, the young stars have begun to make waves both on social networks and in the media. One of … Read more 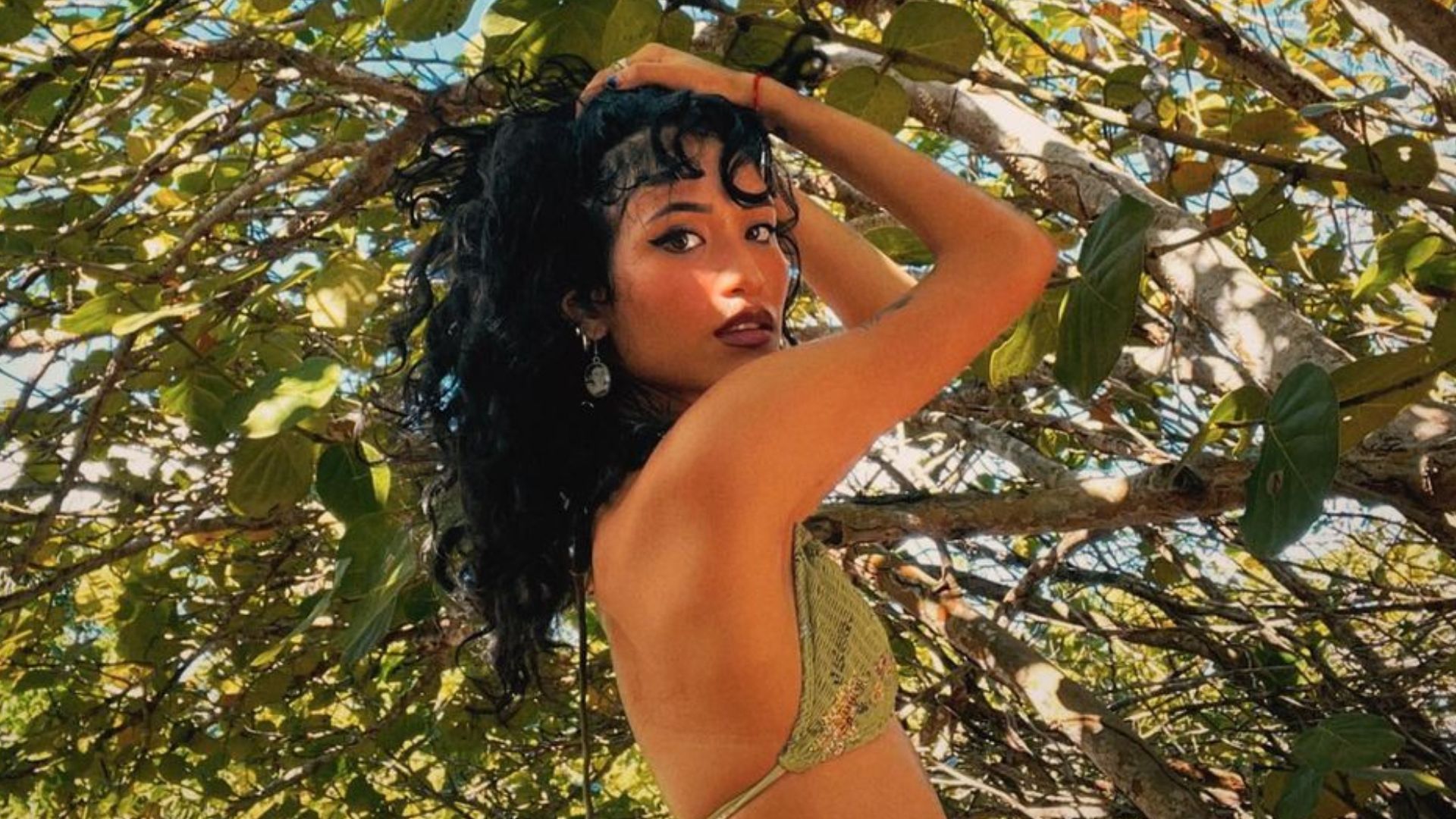 Andrea Chaparro, daughter of Omar Chaparro and star of Rebelde (Photo: Instagram / @andreaxchaparro) the premiere of Rebel, now in serial format produced by Netflix, not only left a lot of old teenage memories in his fans, he also introduced to the ideology a new generation of actresses and actors that you will probably see … Read more 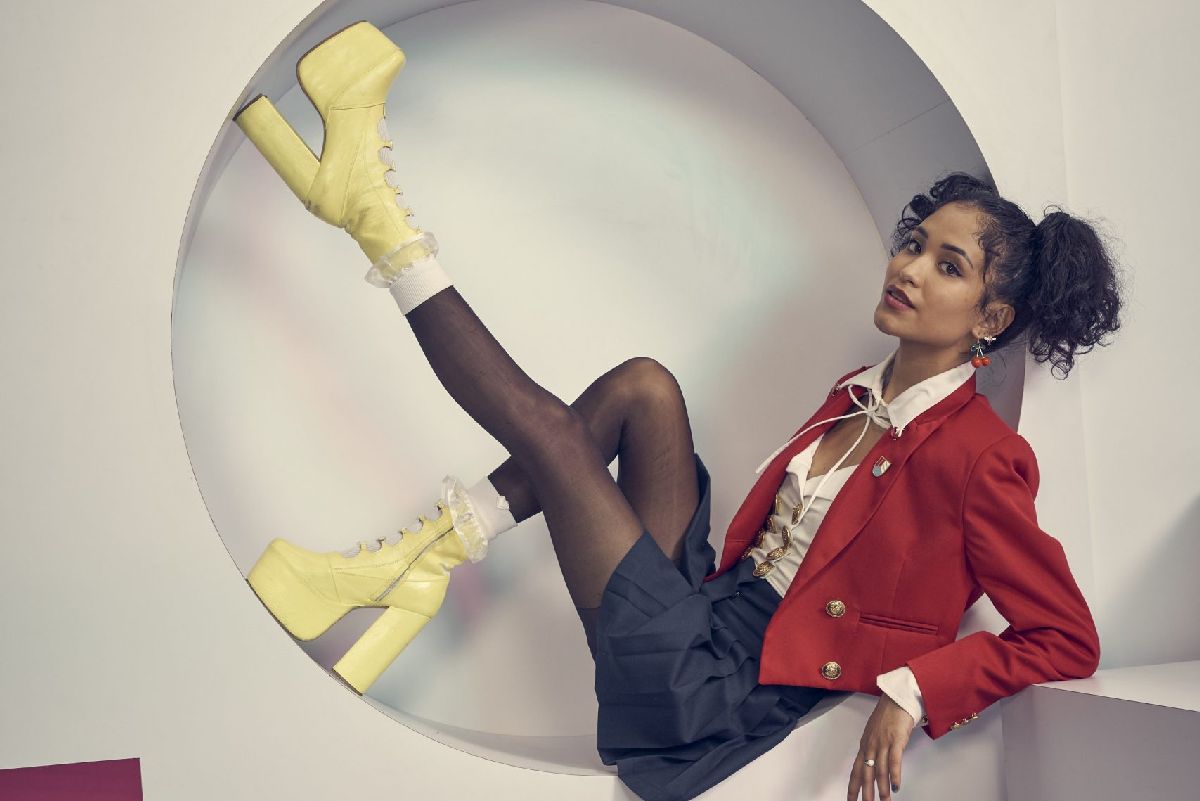 Andrea Chaparro is María José “MJ” Sevilla. (Netflix) This January 5 the series based on the “universe” of Rebel, the Mexican telenovela that broke records in 2004 and marks the debut of various youth figures in una new story that seeks to conquer the generation “centennial”. In the eight-part series produced by Netflix, participates Andrea … Read more

Some days ago Rebelde was released on Netflix, a project in which Andrea, daughter of Omar Chaparro, has stood out, and despite the fact that her work has been applauded, it has also been harshly criticized for the alleged airs of greatness that has been given and that the fans are not very happy, as … Read more It was recently released Rebel from Netflix and its protagonists are triumphing, hence, at this moment several are doing interviews, recently it was the daughter of Omar chaparroAlthough, apparently no one liked her attitude and has been branded as not being humble, know the details! In AmericanPost.News We reveal to you that the young woman … Read more 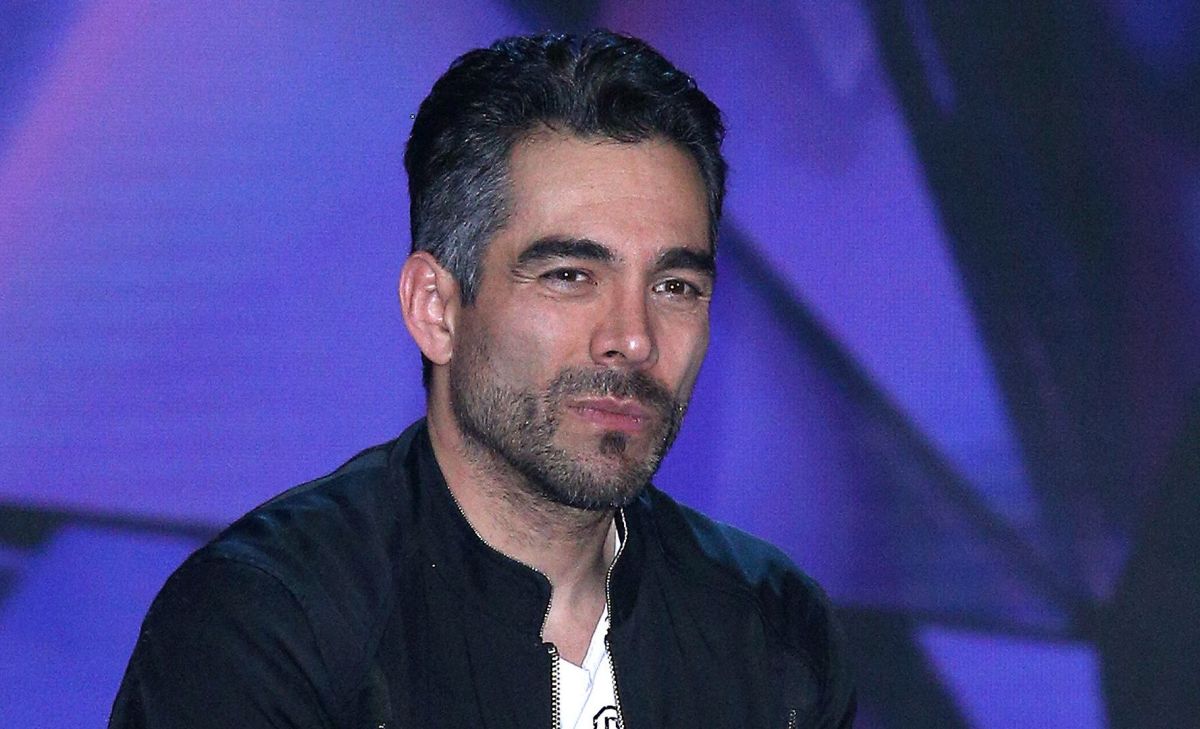 If the career of an actor is complicated, that of a comedian is usually a little more complicated, since there are many stereotypes around them that pigeonhole them and that do not let them explore other areas, a situation that at some point happened to the presenter, too. Omar chaparro. YOU MAY ALSO BE INTERESTED: … Read more